The measure will begin at the beginning of the year and will make it easier for Cubans to reunite with their families. The number of times Cubans have attempted to cross the border has risen sharply in the last year: in August there were 19,057 attempts.

The government of the president, Joe Biden, announced this Wednesday that the United States Embassy in Cuba will begin to fully process immigrant visas in early 2023, which will make it easier for Cubans to reunite with their relatives in the United States.

The embassy in Havana, the Cuban capital,

The US government will also stop requiring Cubans who apply for visas in the family preference categories to travel to Georgetown (Guyana) for their interviews.

The embassy will have additional staff to manage visa applications, as part of the commitment derived from the resumption of the Cuban Family Reunification Parole program.

A group of Cuban women at the Coppelia ice cream parlor in Havana. The Washington Post via Getty Im

This 2007 program allows US citizens and lawful permanent residents

Under the agreements with Cuba, the United States has also committed to guaranteeing the legal migration of at least 20,000 Cubans a year, not including direct family members of US citizens.

[“I don't regret anything”: the story of a Cuban woman who woke up from a coma in Miami after a deadly rafting journey]

The attempts to cross the border by Cubans, however,

have increased considerably in the last year

, according to data published this Monday by the United States Customs and Border Protection Office (CBP, in English).

US officials detained Cubans trying to enter the United States 19,057 times in August, a more than fourfold increase from August 2021.

Border crossings have been fueled by people doing it again because there are no legal consequences for being removed under a pandemic-era rule, known as Title 42, that denies the right to seek asylum. 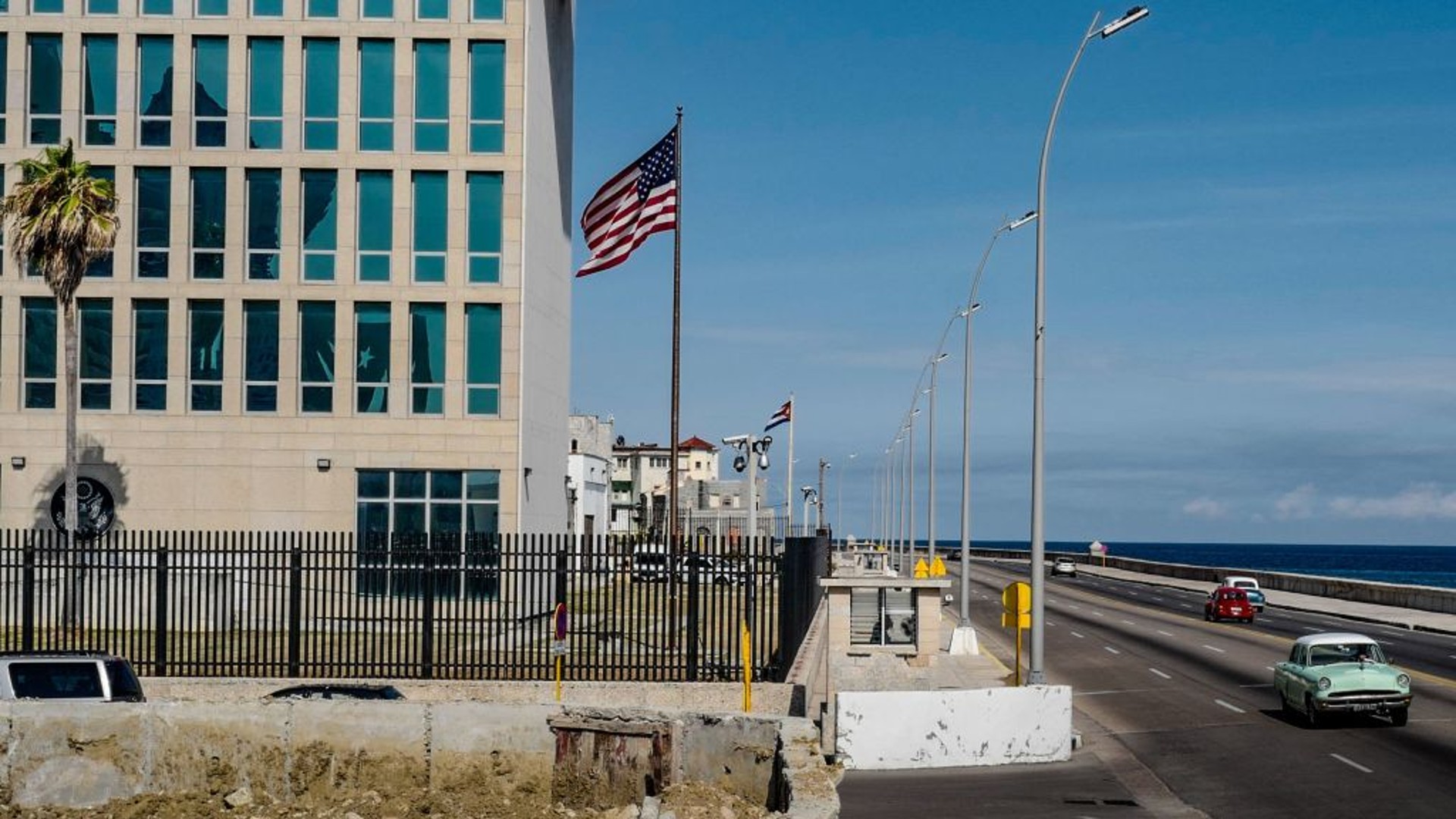 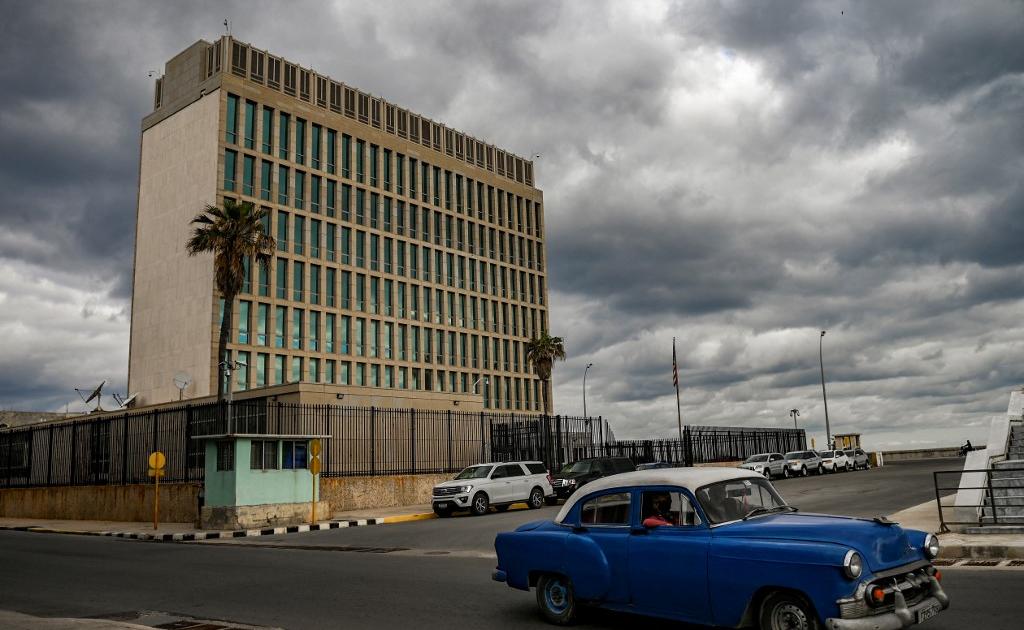 Cuba: the American embassy will normally resume the issuance of visas from 2023 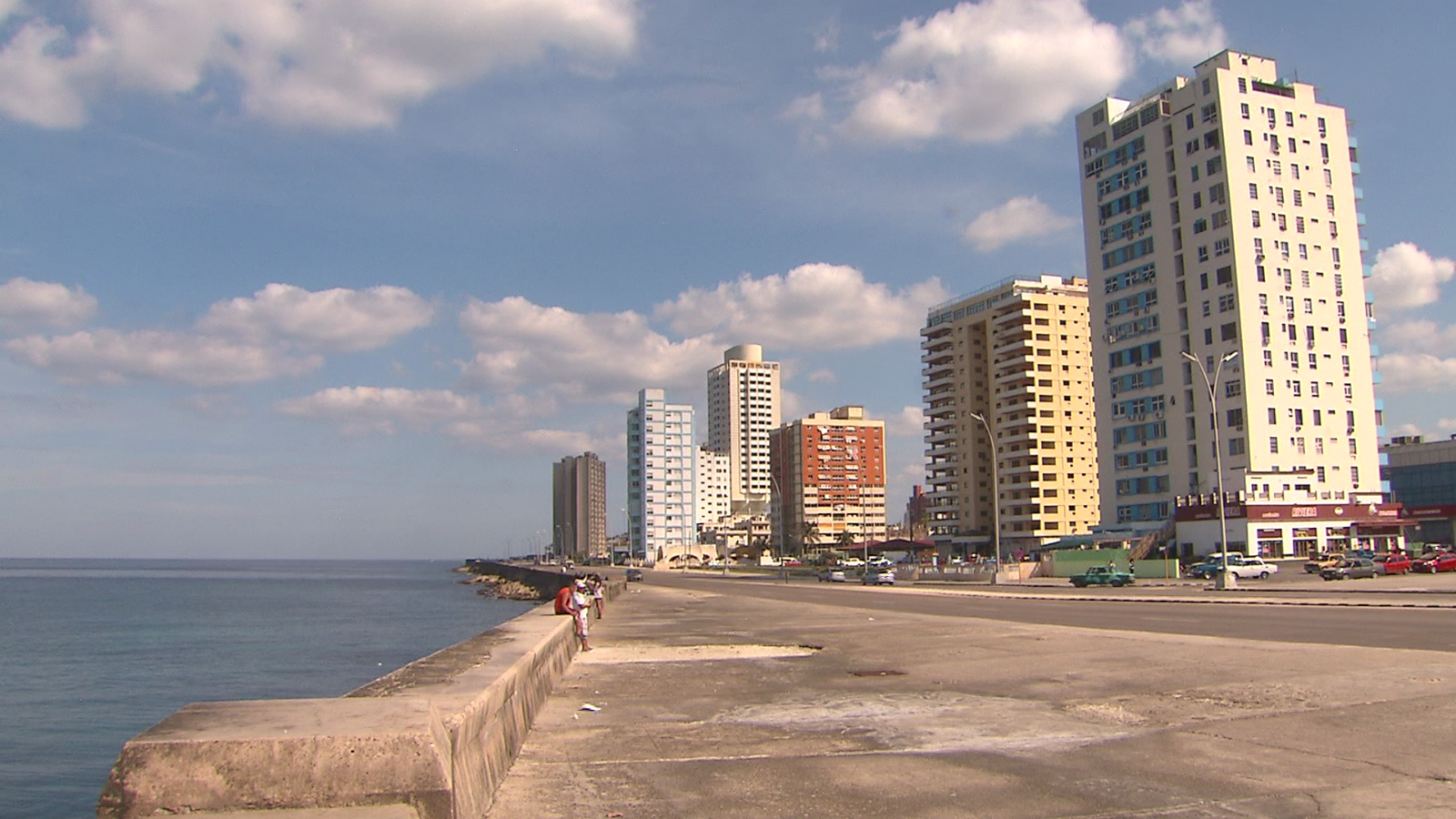 The US Embassy has asked senior Likud members not to thwart the laws that will promote a visa exemption to the US - Walla! news 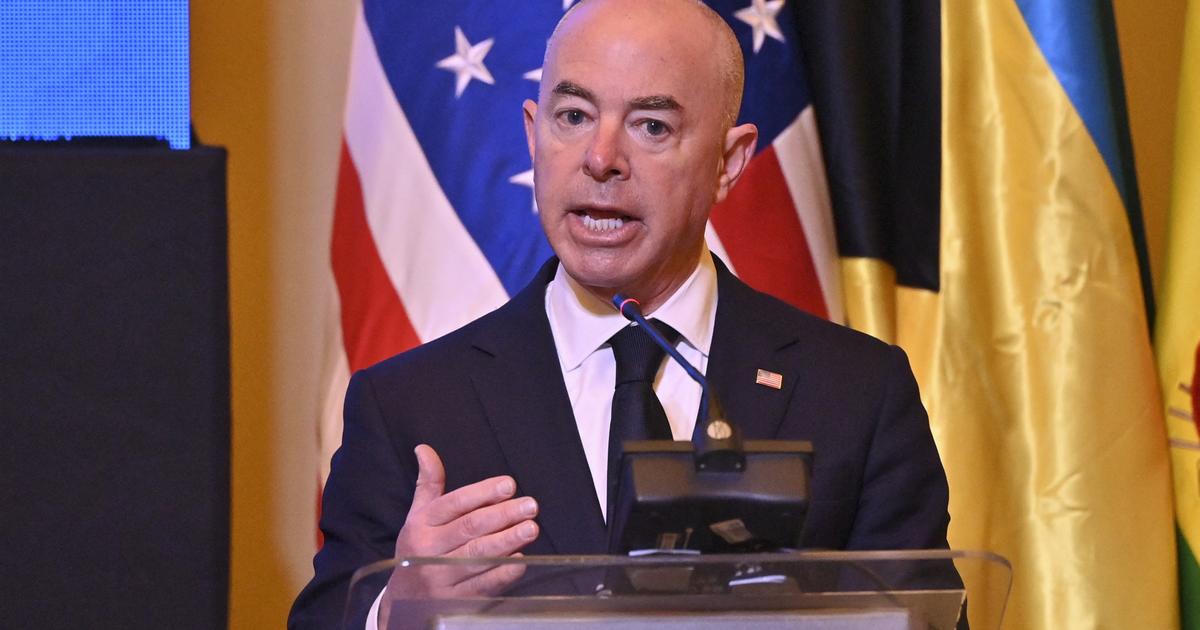 The United States wants to "reactivate" migration agreements with Cuba 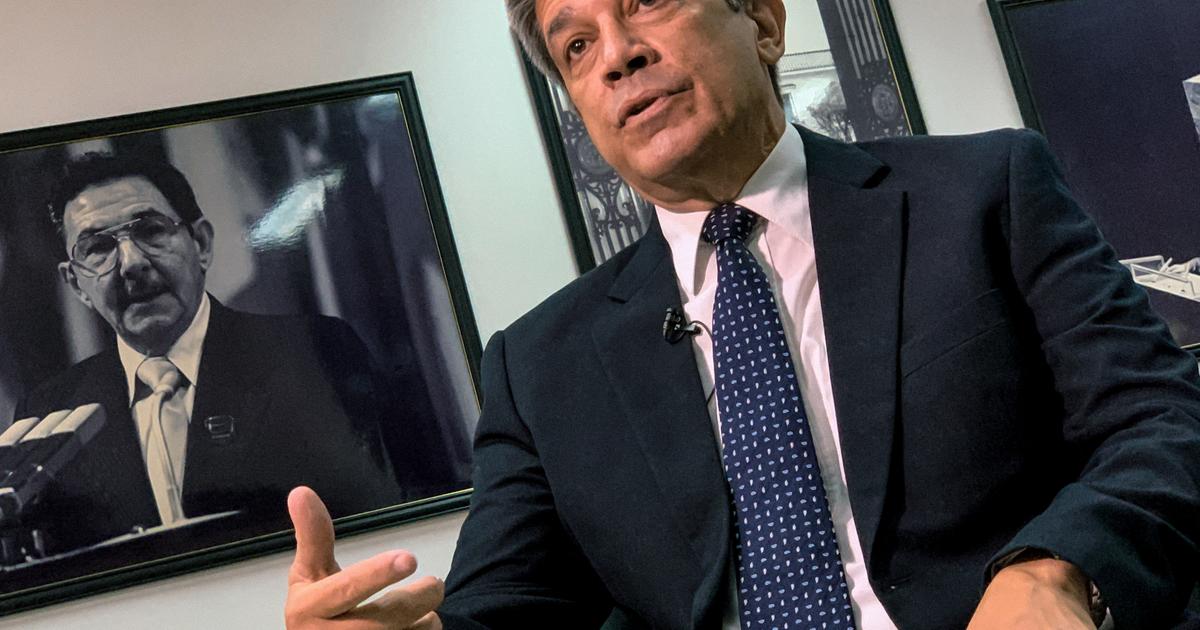 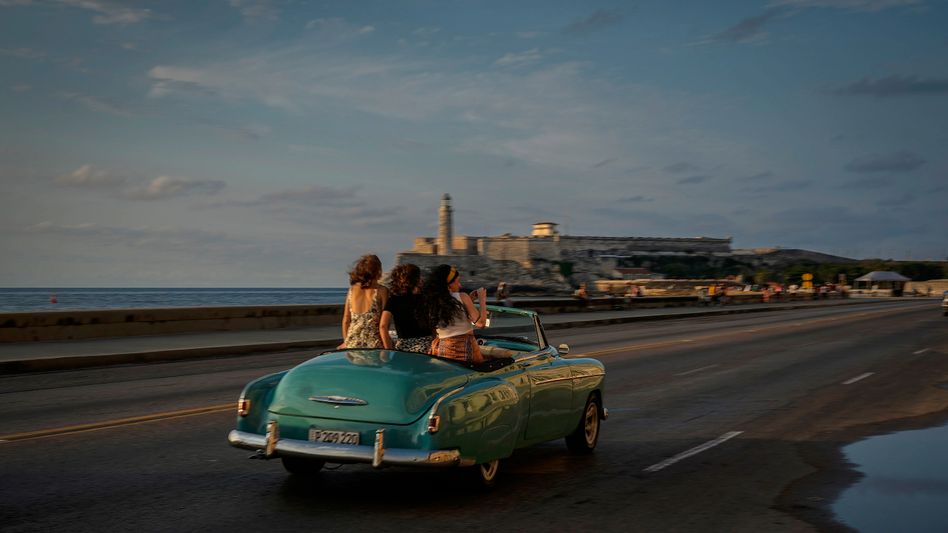 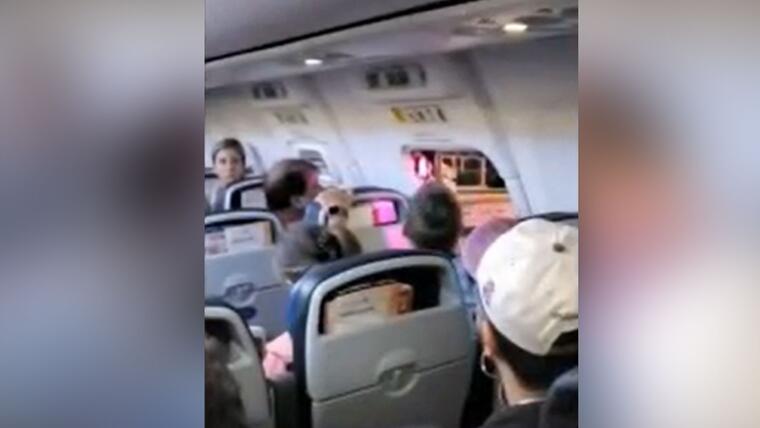 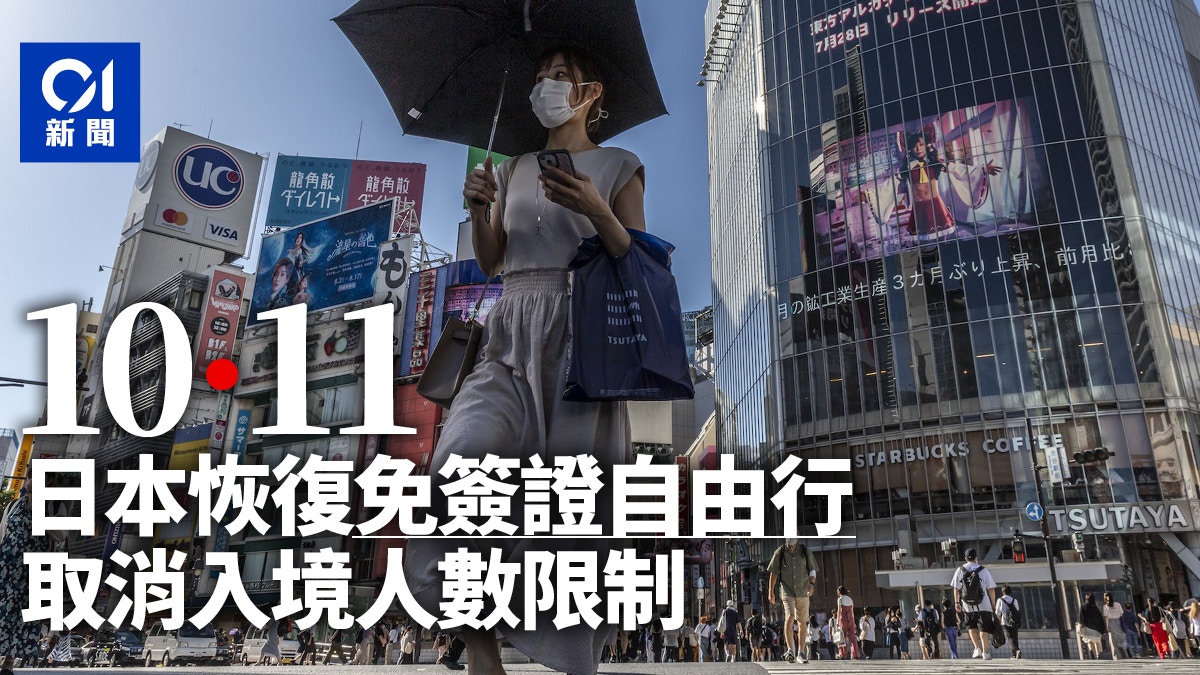