The waiting time for public housing has hovered at a six-year historical high, and more than 220,000 people who have shrunk in sub-divided housing have not been able to "go upstairs" for many years. by Henderson 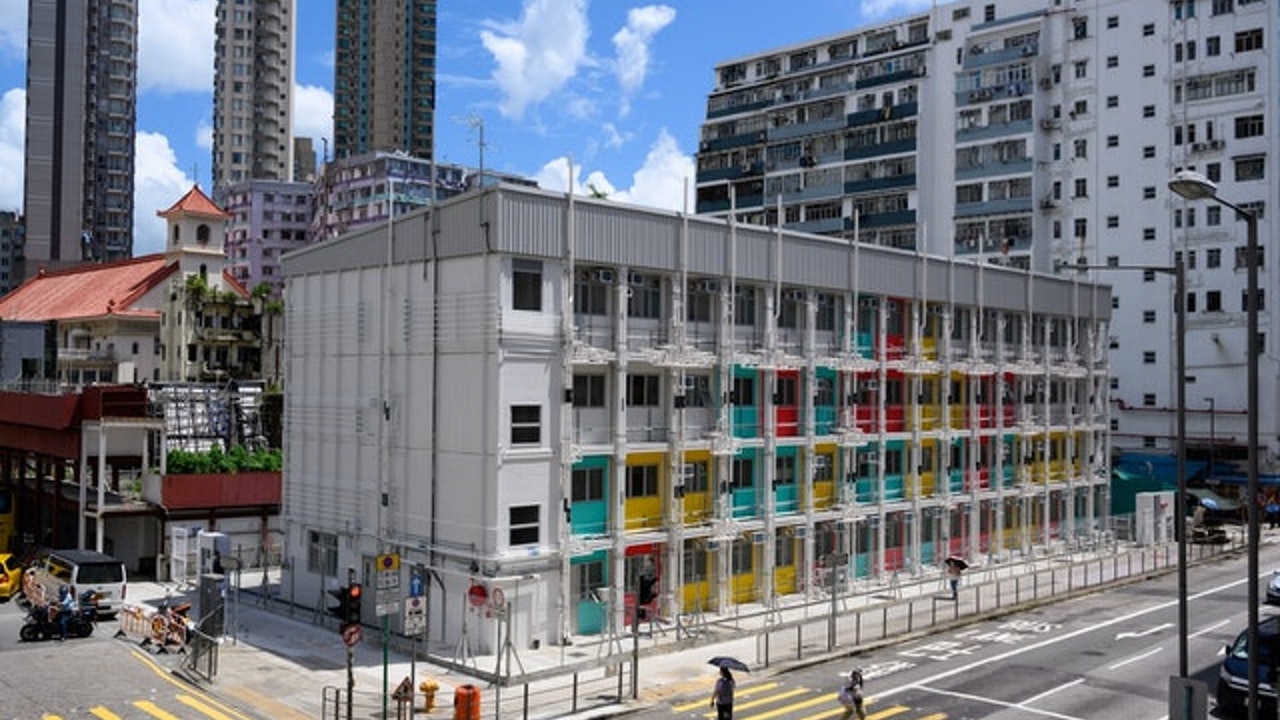 The waiting time for public housing has hovered at a six-year historical high, and more than 220,000 people who have shrunk in sub-divided housing have not been able to "go upstairs" for many years.

The two-year operation period of "Nanchang 220", the first modular housing project built by Henderson Land on loan, expired on Friday (23rd). 24 households successfully "upstairs", accounting for less than 30% of all households. Among the remaining 70 households who could not go upstairs, 14 households (15% of all tenants) could not be connected to other social housing, in other words, they may have to return to the subdivided housing market. Find a new home.

The Association of Community Organizations stated that when the government first launched the transitional housing plan, it only hoped to temporarily improve the living environment of the subdivided housing households. However, it is the residents who once enjoyed the short-lived happiness that are even more uncomfortable. It is suggested that the authorities should deal with the cases of residents who cannot connect to other social housing as appropriate, and even introduce rent subsidies to subsidize them to rent private buildings, so that they will not return to subdivided housing.

Hong Kong's first modular social housing "Nan Cheong 220" was occupied in August last year, with a lease term of two years and will expire in August next year.

According to the information provided by the HKCSS, "Nanchang 220" has a total of 94 households who are waiting for the primary level of public housing, involving 175 people.

As of Monday, only 24 households had successfully “upstairs” to be allocated public housing units, accounting for only 25.5% of the total, that is, more than 70% of the households could not smoothly transition to public housing; 19 of the households who were not arranged to move upstairs still lived in "Nanchang 220", 3 households have not yet settled down, and are waiting for interviews for other projects to know if they have the opportunity to connect to other transitional housing, another household is planning to move to other units, and the remaining 15 households have been granted Scheduled to other projects but waiting to move out.

The HKCSS said that the Tung Wah Group of Hospitals, which assists in the operation of "Nanchang 220", has already planned the move-out arrangements for the tenants after their contract has expired, and will try their best to assist the tenants who have not been allocated public housing by then to find new homes, including assisting the tenants in planning their relocation finances. Arrange and assist households to apply for other social housing projects, provide savings matching scheme, encourage residents to develop saving habits, and also apply for various emergency funds for eligible households to solve immediate financial difficulties.

Transitional housing | The first project, Nanchang 220, ended, a family of three still did not go upstairs: the policy failed.

Shi Lishan, director of the Association of Community Organizations, pointed out that the "Nanchang 220" project was the first modular social housing project. At that time, it was only a pilot project, and the overall planning was not mature enough. In addition, after the outbreak of the epidemic, the waiting time for public housing increased sharply again. It is even more difficult to go upstairs, making it more difficult for more "Nanchang 220" residents to transition to public housing. It is also difficult for other social housing projects to make them "top-notch", weakening other grass-roots housing opportunities.

At the beginning, the government was thinking about living, if they really couldn’t get to the building, they would really want to move back to a subdivided house. Of course, according to a policy arrangement, the reason (living environment) is better for a few years than for nothing. However, the parties may feel that it is more uncomfortable for you to ask me to go back to the apartment.

She also gave an example, the URA also ordered the social association’s project in the Western District to be withdrawn and refused to extend the period of residence. The agency immediately assisted the tenants to relocate, and went out to find private funds to subsidize the tenants who could not connect to other social housing projects to rent private housing. Building, reduce its economic pressure.

She believes that the government can refer to relevant practices and set up an official fund to provide rent subsidies so that households who cannot connect to other social housing can rent private buildings with a better environment.

She also revealed that the Housing Authority is considering improving future transitional housing so that residents can truly "live upstairs." 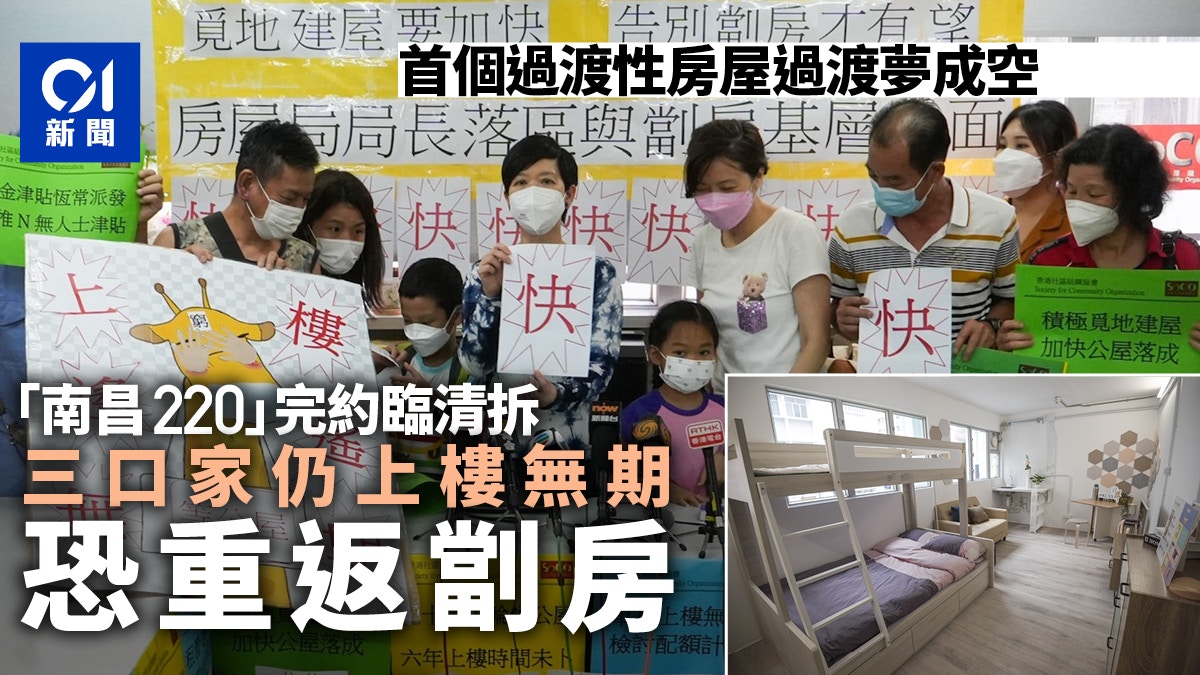 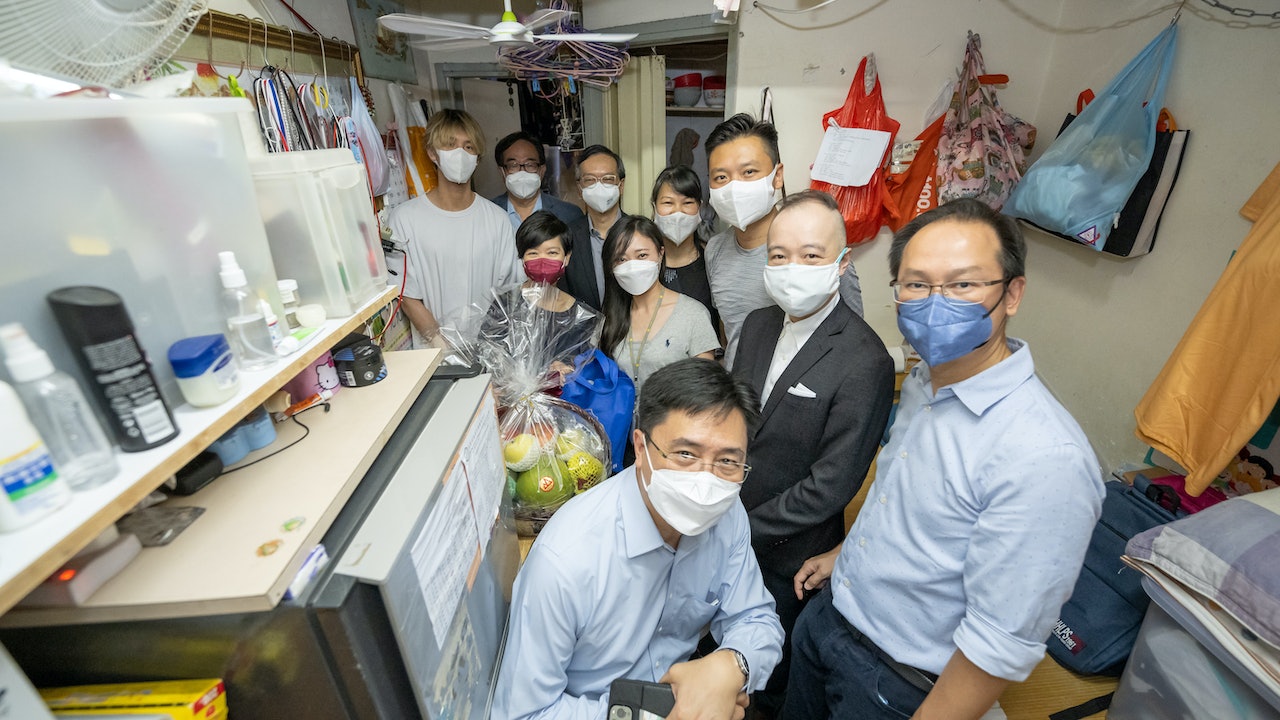 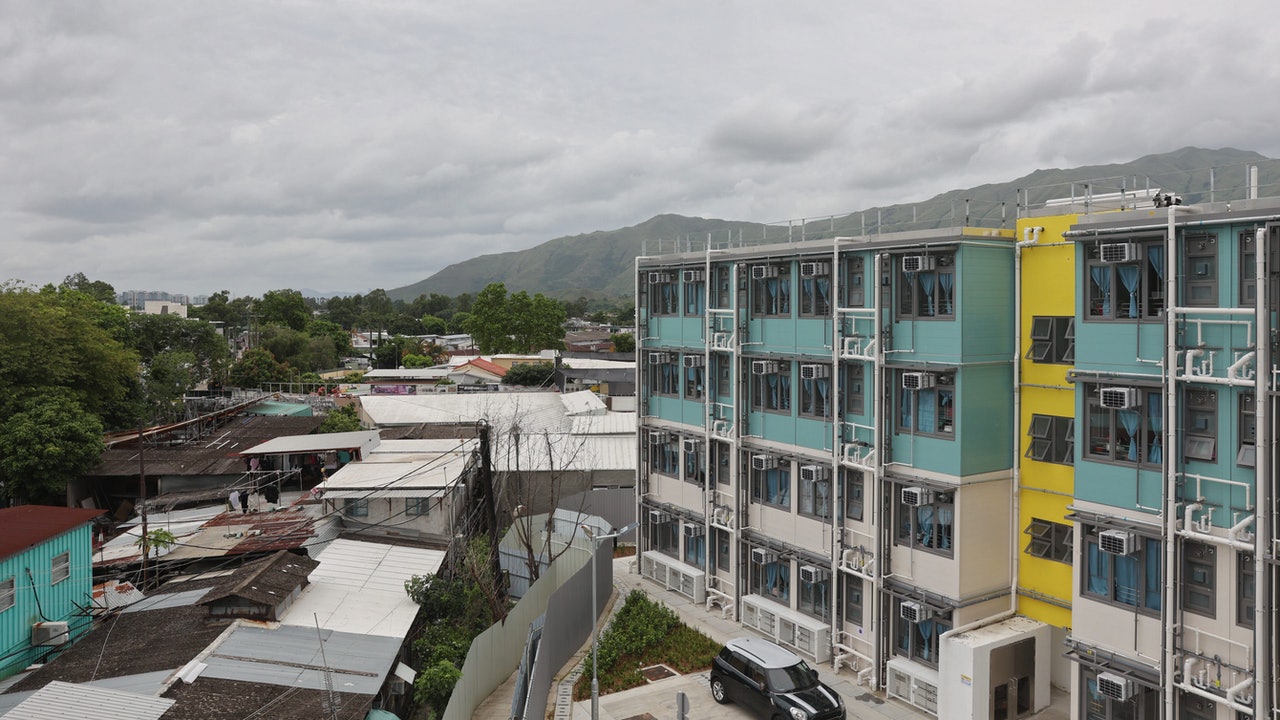 The tenants of the first phase of Boai Jiangxiawei Village in Yuen Long are lucky to be able to escape from the subdivided housing: don't worry anymore 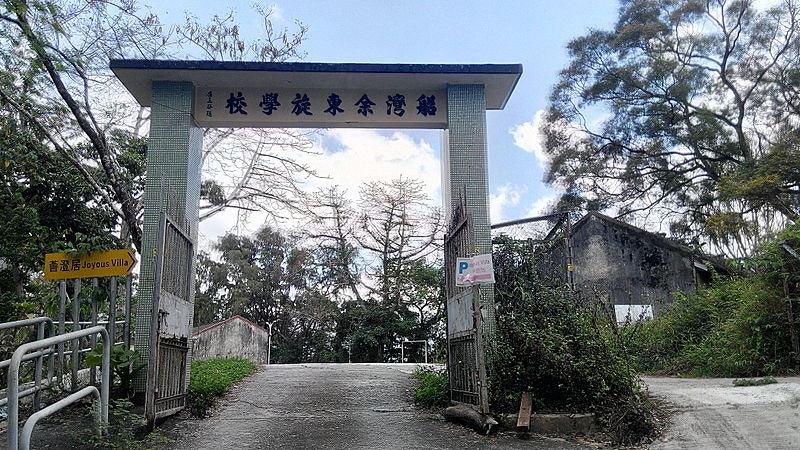 The transitional housing "Shin House" was built in the former school building on Ting Kok Road, Tai Po, involving 276 adjacent primary schools and had to be temporarily moved out The application for the construction of transitional housing on the southern agricultural land of Caiyuan Village, Yuen Long involves 607 units and is expected to be completed next year and will operate until 2030

All upstairs subdivided units rented out in the transitional housing "Xixin" on Ying Wah Street: I am so happy I can cook