A mother who lost her daughter in a fire - recognized her at a party 6 years after her "death" - voila! news

Six years after she was told her 10-day-old daughter had died in a fire, the mother recognized her child at a birthday party by her distinctive dimples - and was shocked to discover who was responsible for her abduction

Six years after she was told her 10-day-old daughter had died in a fire, the mother recognized her child at a birthday party by her distinctive dimples - and was shocked to discover who was responsible for her abduction

The moving - and unbelievable - story of Los Cuevas from Philadelphia is proof that there is nothing like a mother's instinct.

Six years after being told her baby daughter had been killed in a fire - although she didn't believe it for a second - Luce recognized her daughter alive and breathing at a birthday party thanks to her dimples.

In 1997, a fire broke out in her Los Cuevas home, when her 10-day-old daughter was sleeping in her crib in the bedroom on the second floor.

During the fire, Los rushed to run and save her daughter, Delimar Vera, but when she entered her room she saw that her crib was empty and was immediately sure that her daughter had been kidnapped, "I entered the room, I looked at the crib and saw that she was gone," she said.

According to her, the window of her room was suspiciously open - even though it was a cold winter evening.

However, when the police arrived at the scene and investigated the case, they denied Luce's claims and claimed that the baby's body was completely burned in the fire.

Six years later, Luce showed up at a birthday party and noticed a girl with black hair and dimples that reminded her of her daughter.

When asked her name, the girl said her name was Aliya Hernandez.

Luce called her to her, claiming that gum had stuck to her hair and that she would fix it for her.

From a trick she learned on TV, Luce took a hair sample from her while combing her hair and sent the sample for DNA testing.

Amazingly, upon examination, it is found that Aliya is indeed Luce's "dead" daughter, Delimar.

In order not to make mistakes, Los turned to a local politician, Angel Cruz, to help her get her daughter back.

The even more surprising detail in Luce's story is that the mother of that mysterious girl was revealed to be Luce's cousin by marriage, Caroline Correa.

Caroline underwent a DNA test that confirmed the facts, she was arrested - and the girl was returned to her real mother

In the investigation it was found that Delimar was kidnapped by Caroline, who set the house on fire to cover her tracks.

Caroline took the girl to live with her in New Jersey and raised her as her daughter.

She was charged with kidnapping, arson, assault, concealing the girl's whereabouts and interfering with the girl's custody - and received a sentence of 9 to 30 years in prison.

Los Cuevas and her daughter Delimar Vera at the screening of the film made about their story, in 2008 (Photo: GettyImages, David Livingston/)

Although Delimar's separation from Caroline was not easy, she was quickly happy to return to her real mother and lives with her to this day.

"I'm in my real home," the girl told reporters when she returned.

When asked what she was feeling, she answered with a chuckle: "Happy."

A mother who lost her daughter in a fire - recognized her at a party 6 years after her "death" - voila! news 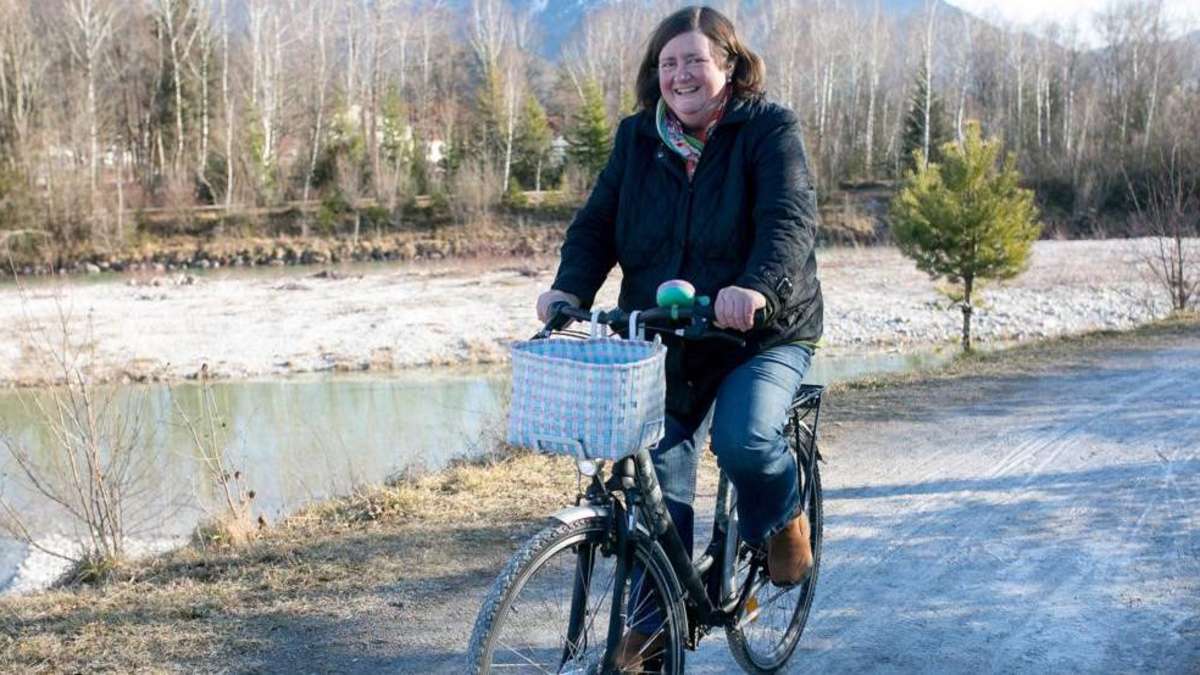 Rabab came to see her daughters and was murdered in front of them: "She knew she was in real danger, no one is safe anymore" - Voila! news

Miriam was saved at the last moment, her twin sister and mother did not survive: "There were screams and we realized that a disaster had happened" - voila! news

The grandmother of the girl who survived the murder in Lod: "They told me they wanted to kill her too" - Voila! news

The former Israeli boxing champion, accused of the brutal murder of his girlfriend and mother, was extradited to Hungary - voila! news

The mother of the journalist who was murdered in Umm al-Fahm: "We live in fear, the police are not interested in what is happening with us" - voila! news