Italy: Borgo Montenero, on the right without qualms

REPORT – This village was to place in the lead, on Sunday, the post-fascist party Fratelli d'Italia, favorite of the ballot in the polls. 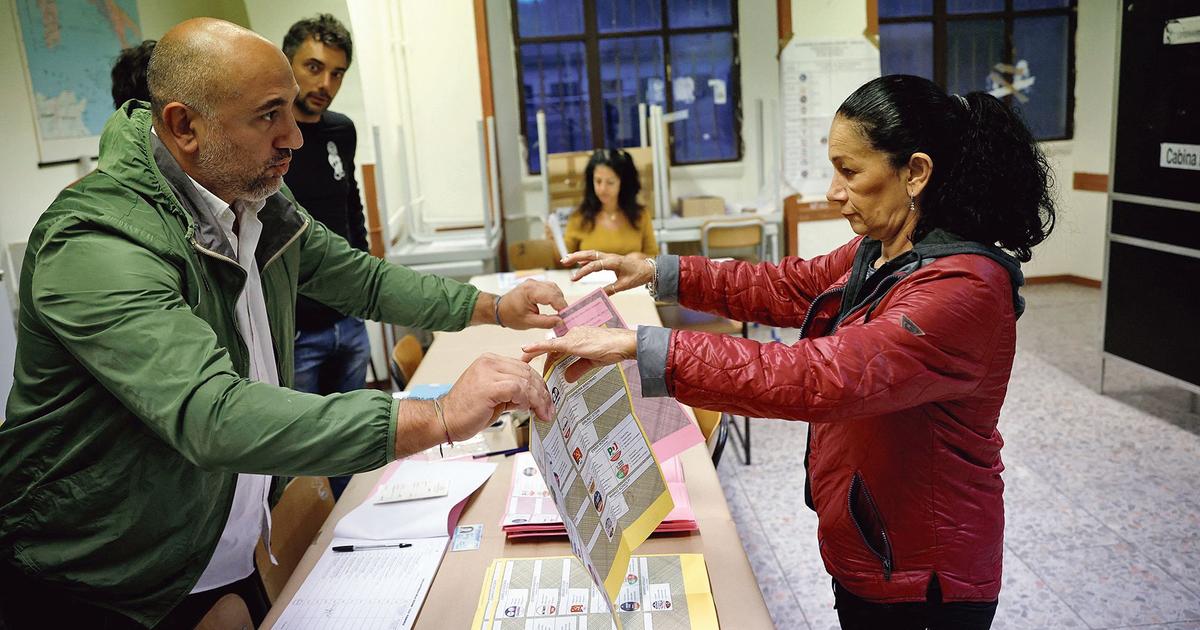 Despite the pouring rain, the inhabitants of Borgo Montenero turned out in large numbers to elect their deputies and senators this Sunday.

Located in the region of the Pontine marshes, which the fascist regime of Benito Mussolini contributed to draining before transferring poor inhabitants of Veneto and Friuli there to ensure its development, this agricultural village traditionally votes very to the right.

“My grandfather, who arrived here in 1935, experienced until his death not only great recognition, but also a form of nostalgia for that time when everything seemed simpler

Elections in Italy: Europeans have already internalized the victory of the far right

Aged 50, this mechanical engineer has just voted without qualms for the candidates of Fratelli d'Italia, a radical right-wing party from the post-fascist movement, which is running at the head of a coalition with the League of Matteo Salvini and the party of Silvio Berlusconi.

The latest polls, published ten days ago, gave it clearly…

Italy: Borgo Montenero, on the right without qualms 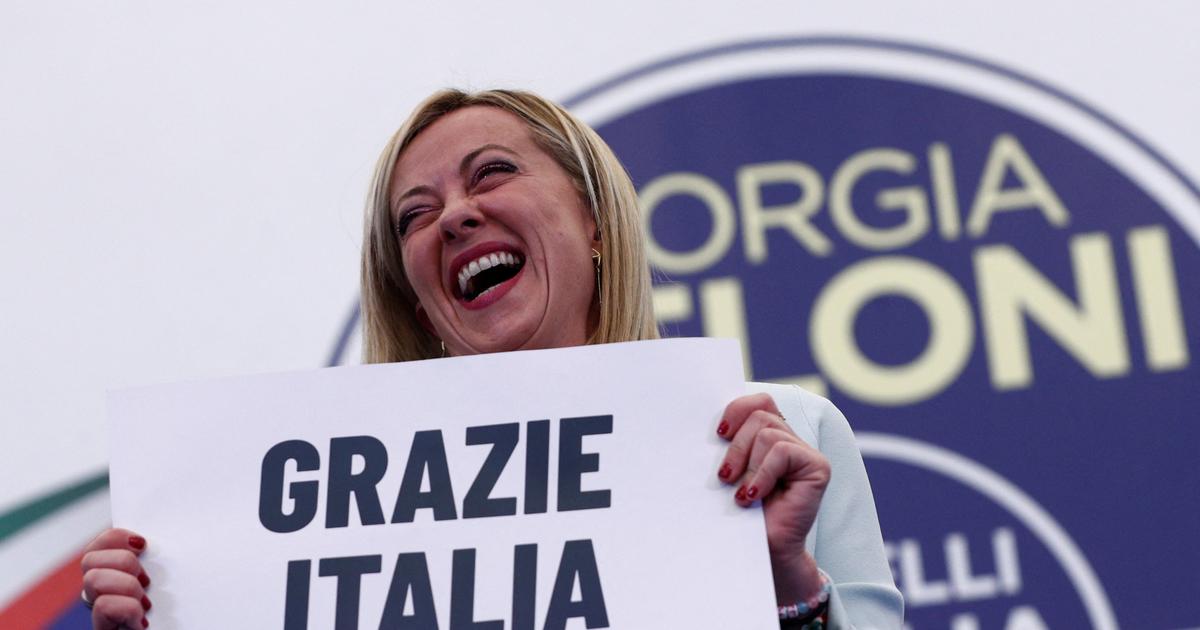 Legislative in Italy: what are the next steps after Meloni's victory? 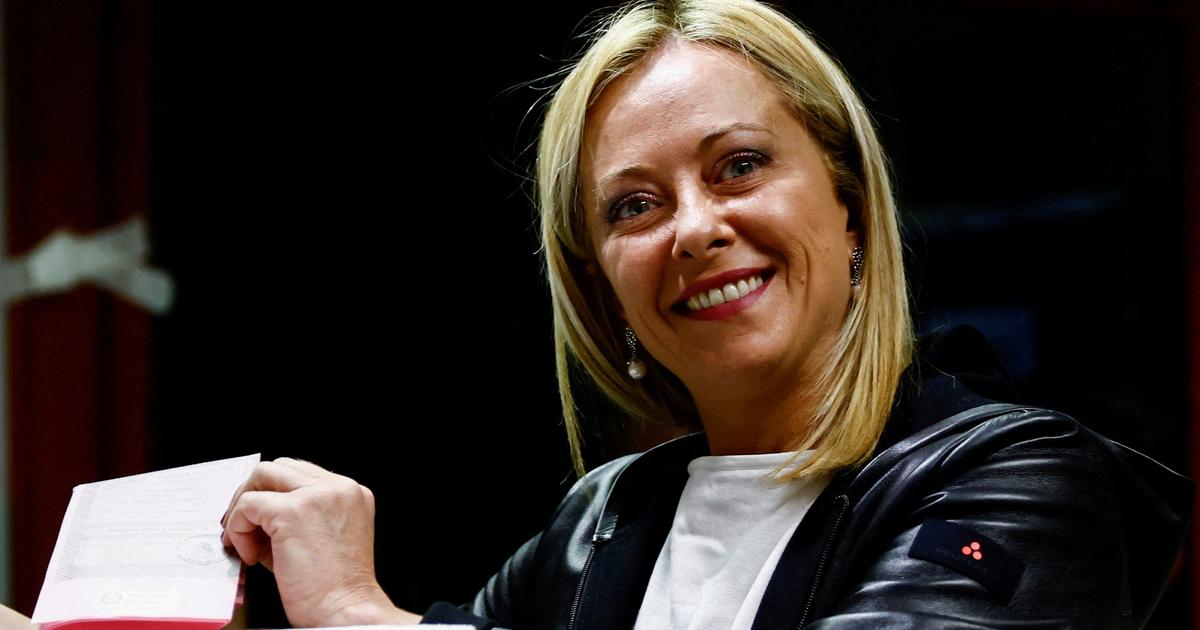 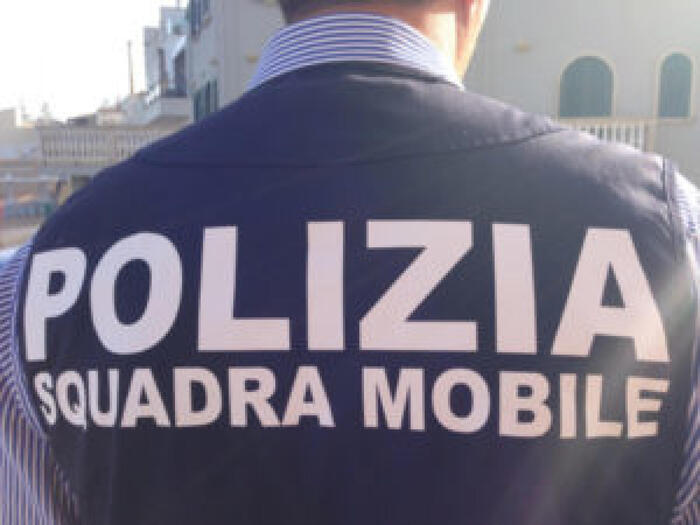 Disappeared in the Reatino area, the remains of the former postwoman were found 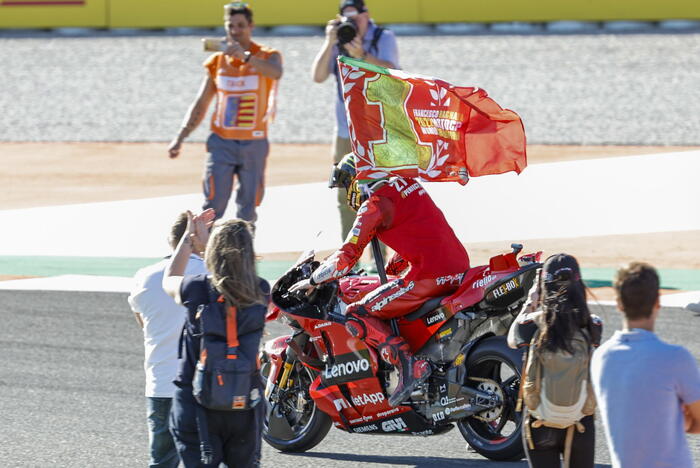 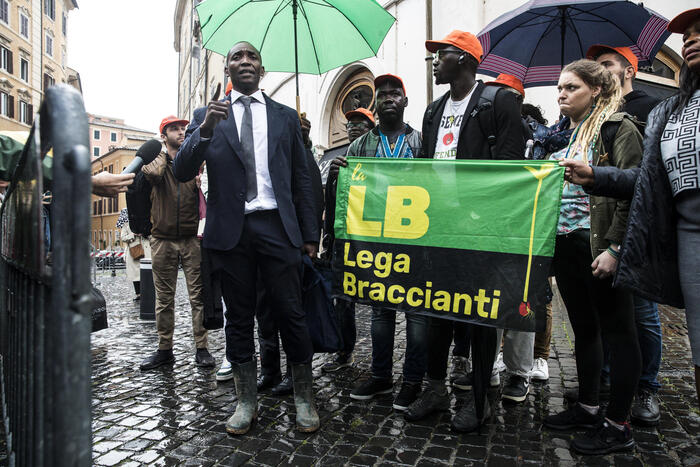 Soumahoro arrives at the Chamber in work boots 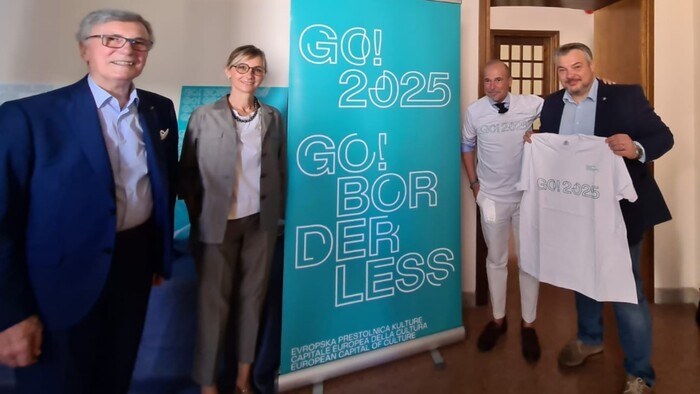 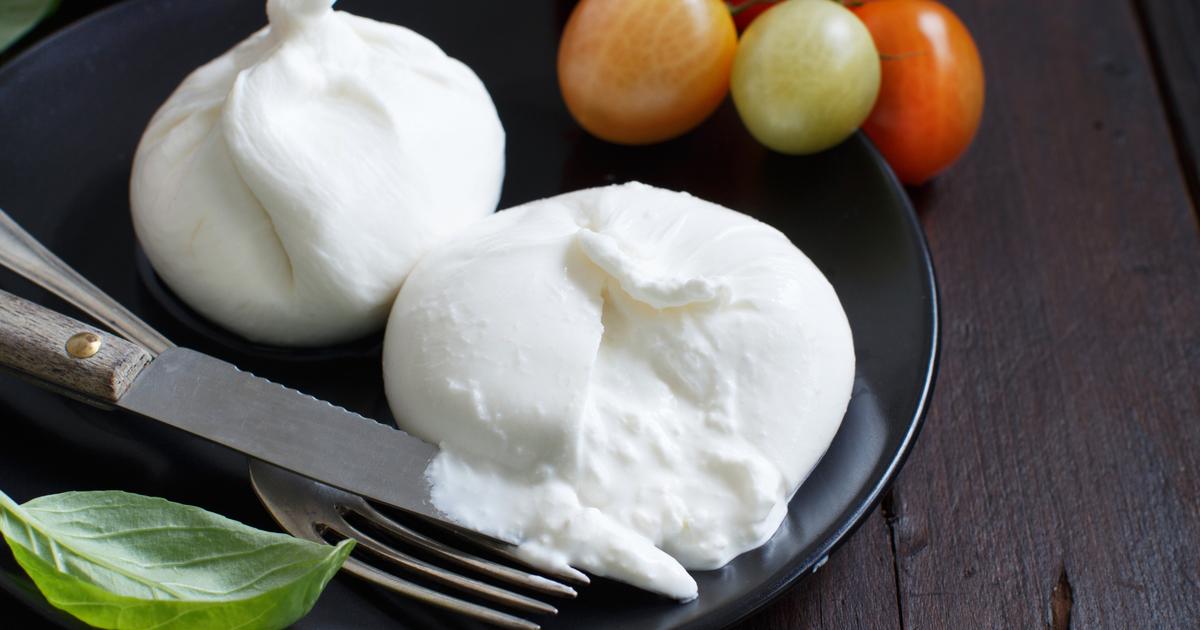 Burrata lover? Five spots that will make you want to discover Puglia