The victory of Giorgia Meloni will make decision-making difficult in Brussels in the midst of the energy crisis as a result of the war in Ukraine, and may even undermine community unity over the conflict 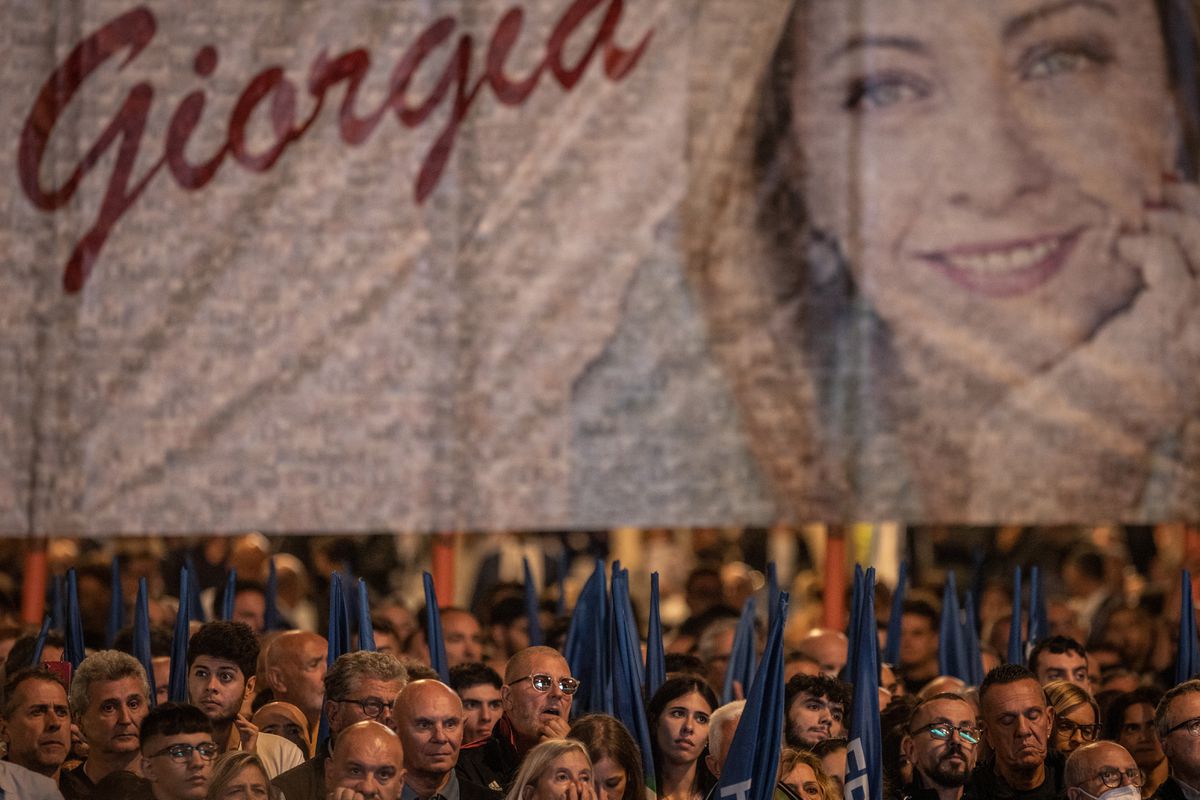 Brussels' concern about the victory of a coalition in Italy led by the far-right Giorgia Meloni seems reasonable.

An increase in rogue partners in the EU can only make it more ungovernable.

Italy, furthermore, is not Hungary, it is the third European economy and a founding member of the Union.

But, before raising one's hands to one's head, it is worth remembering that Italy has been giving the note in its own way for decades, and was, in 1998, the first Western democracy governed by a post-communist, a certain Massimo D'Alema, former leader of the mythical PCI.

It lasted a year and a half, a frequent thing among Italian CEOs, perhaps the most ephemeral position on the European political scene.

Now, what should worry Brussels is that, if confirmed by the final count of the polls, this 45-year-old Roman does not arrive at the Chigi Palace because of a political trip like D'Alema, but boosted by the votes of millions of Italians.

Meloni, many observers believe, is the mirror in which the fears of a large segment of Italian society are seen in a context, once again, of crisis.

Recession looms on the horizon, and the rise in energy prices, as a result of the war in Ukraine, once again brings to the fore the risks arising from the colossal public debt (150% of GDP) of the country, in addition to of its structural weaknesses.

To begin with, the brutal division between the industrial north, which is part of the richest and most developed Europe, and the south, which is closer to the poorest and most backward, without notable rapprochement in more than 30 years.

But, in addition, a Meloni government could be more responsive to the EU's decisions in relation to the war in Ukraine.

One only has to take into account Berlusconi's recent statements in this regard, which are in tune with those of a good part of the population.

If we stick to the survey carried out in June in several countries by the European Council on Foreign Relations, Italians are the Europeans least inclined to condemn Russia for the invasion of Ukraine (56% compared to a European average of 73%).

And those most favorable to resolving the war through negotiations, even at the cost of territorial cessions by Ukraine.

It is true that Italy has been the country that has benefited most from the European funds destined to relaunch the economy of the member countries after the pandemic crisis, but, as Brussels has warned, enjoying this manna requires strict adherence to community rules and despite the good words from the leader of the Brothers of Italy on the eve of the elections, it remains to be seen whether her government is virtuous enough in economic matters, 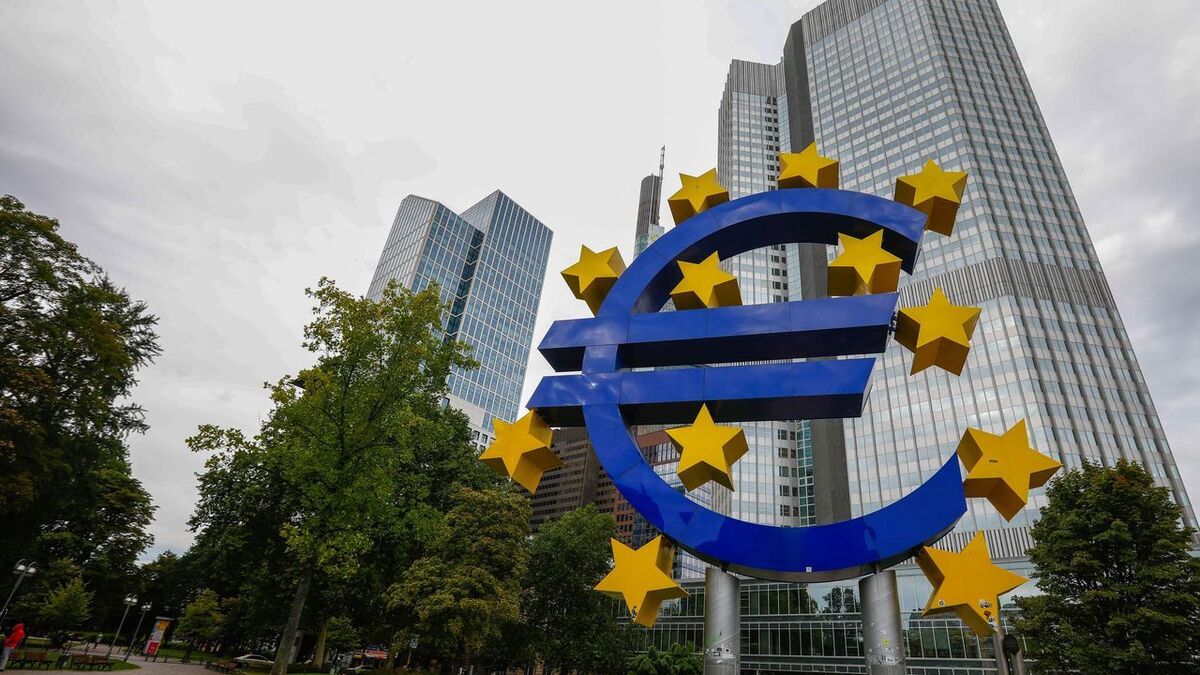 Inflation: ECB raises interest rates by 0.5% for the first time since 2011 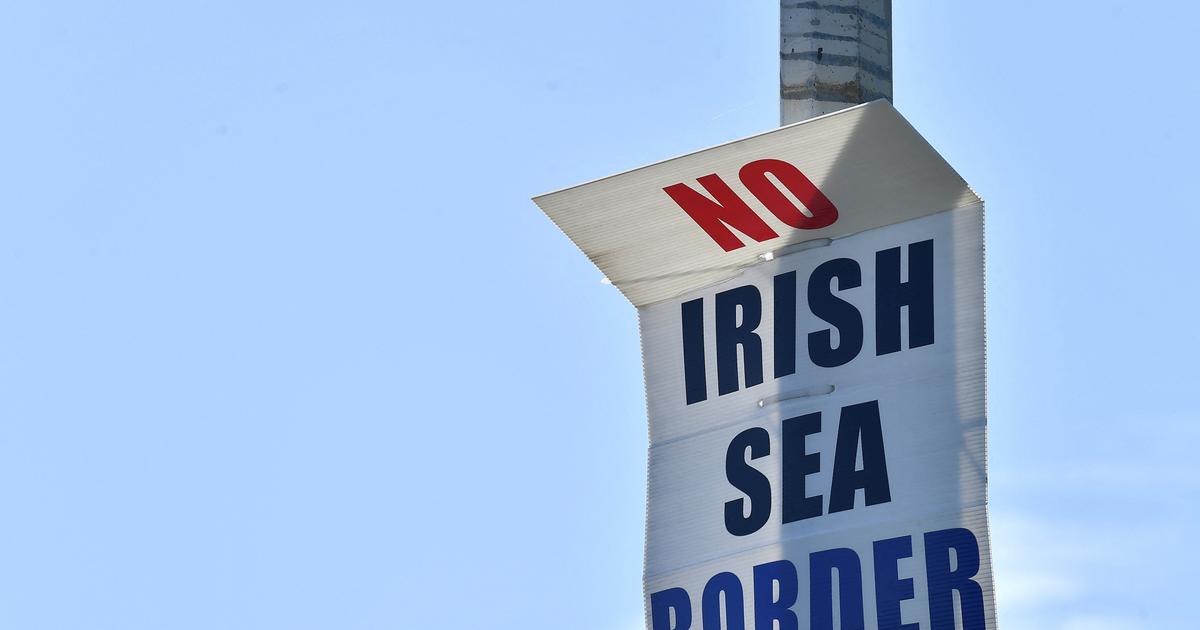 Departure of Boris Johnson: the EU will continue to "seek solutions" on Northern Ireland 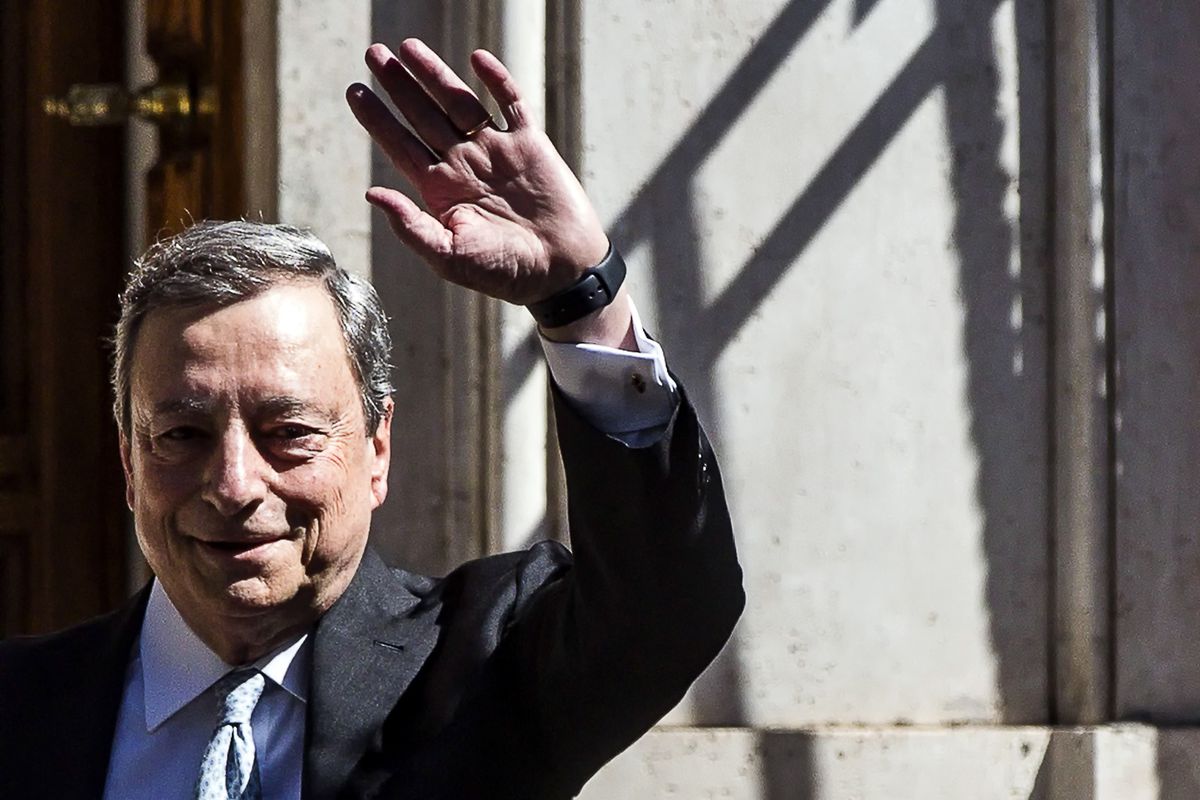 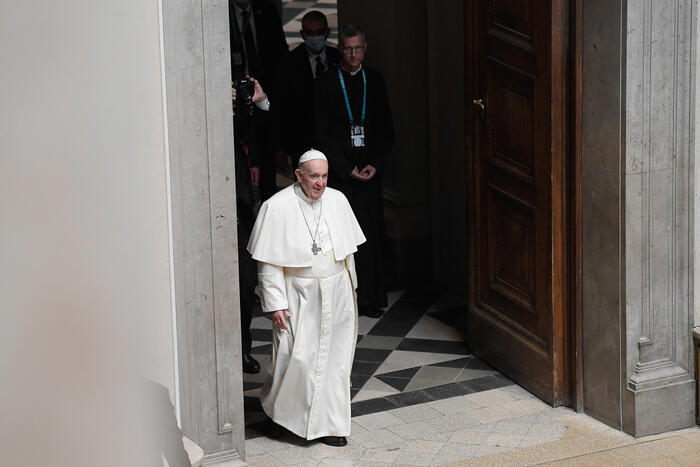 Migrants: Pope, save lives but the EU does not leave Italy alone 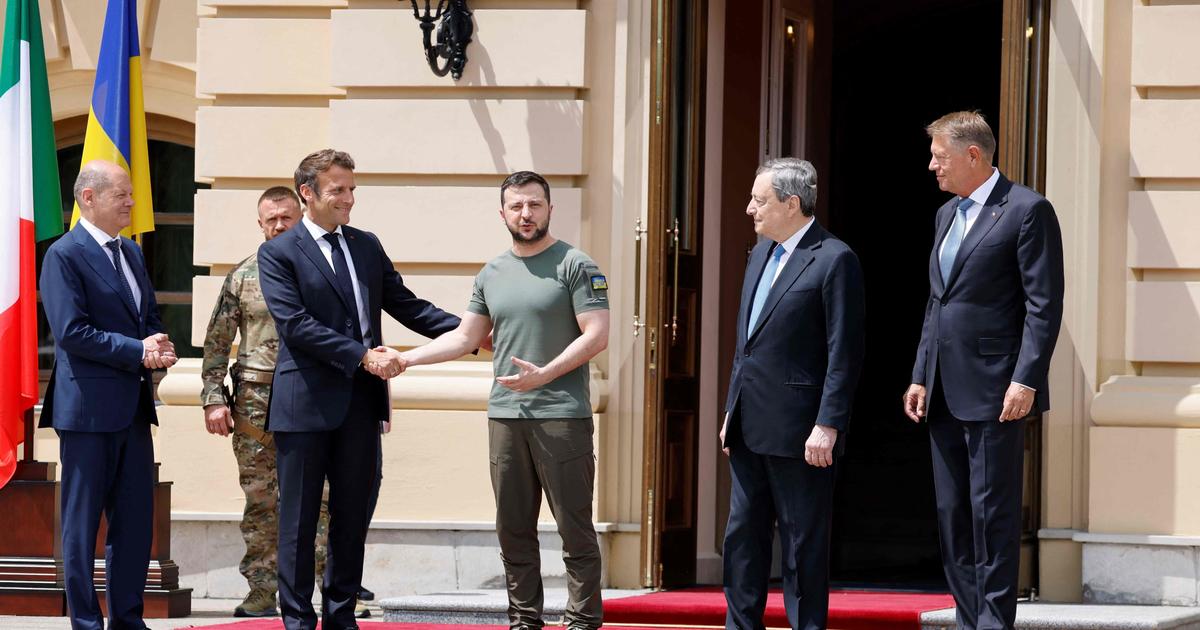 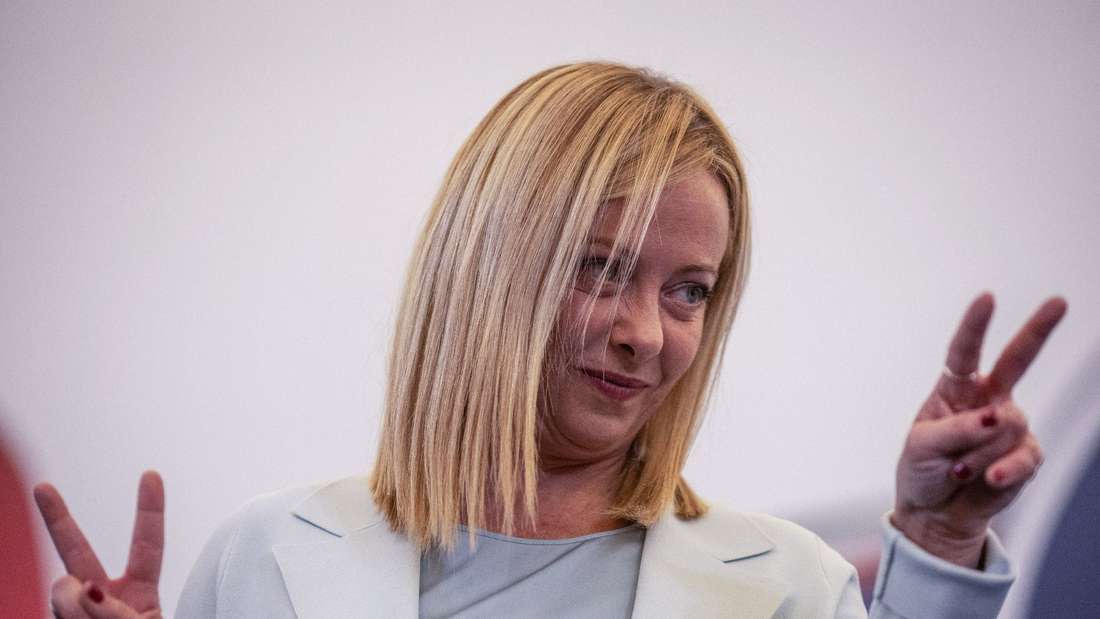 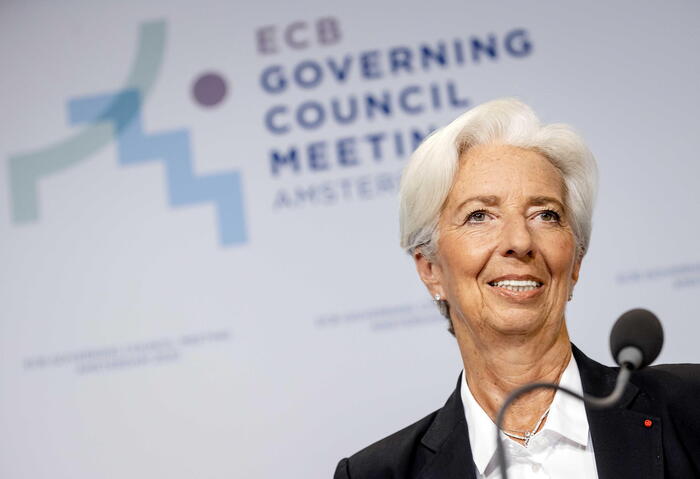 The ECB decides on rates, a tightening of 50 basis points is feared