Experts warn that there are not enough diagnostic tests or treatments. It can cause urethritis and abortions, among other health problems. These are the symptoms.

Doctors are urging more research into a little-known sexually transmitted disease that may be more common than previously thought.

It is a sexually transmitted infection that can cause genital pain, bleeding, and swelling, and is linked to problems such as infertility and miscarriage.

However, it was not until 2019 that the first Food and Drug Administration (FDA)-approved test for M. gen.

This means that many cases may not be diagnosed or treated, doctors warn.

Aptima® Mycoplasma genitalium, the first and only FDA-approved test.

"Why aren't we looking into this?" she pointed out.

Stafford called for more research and testing for the bacterial infection Tuesday during the Centers for Disease Control and Prevention (CDC) conference on the prevention of sexually transmitted diseases, or STDs, where officials from The CDC has warned of an “uncontrollable” rise in these types of infections.

it is sometimes asymptomatic, but it can cause serious complications in both men and women.

In men it can cause

urethritis, inflammation and irritation of the urethra

it is associated with

In May, a large study published in the journal Sexually Transmitted Infection found that the risk of preterm birth nearly doubled among women with M. gen.

However, more research is needed to determine the long-term risks of M. gen infection, the experts said.

The tests are relatively new, doctors don't have to report diagnosed cases, and the CDC has still recommended screening for the disease as part of routine checkups.

This makes it unclear how common the infection is or who is most at risk.

A patient is usually tested only if symptoms persist after testing negative for other sexually transmitted diseases.

"We learn more about the epidemiology of sexually transmitted infections when we have better testing methods," said Erik Munson, an assistant professor of medical laboratory science at Marquette University in Milwaukee.

Up to 20 percent of sexually active women and 16.5 percent of men ages 15 to 24 may be infected with M. gen., according to Lisa Manhart, a professor of epidemiology at the College of Public Health of the University of Washington.

By comparison, chlamydia, the most commonly reported STD in the US, ranges from 4 to 7 percent of sexually active young women, depending on location and risk factors.

[“Very few people are dying of monkeypox in the current outbreak, but there are other complications”]

Given its association with pregnancy complications, Stafford believes women with high-risk pregnancies should be screened for M. gen.

But screening programs can be expensive, especially without more research on the risks available to justify the costs.

"We have very good studies showing that if we screen for and treat chlamydia and gonorrhea, we can actually prevent infertility and PID [pelvic inflammatory disease]," Manhart said.

"We don't have that kind of evidence for M. genitalium," he said.

Specialists urgently call for more research: The infection has developed resistance to the most common antibiotic used to treat STDs, azithromycin or the "Z-Pack," according to the CDC.

Another antibiotic, moxifloxacin, is effective but can cause serious side effects, making it an especially risky option for pregnant women.

you're more likely to become resistant to that antibiotic

Other than moxifloxacin, there are very few treatments for the infection.

Do you have doubts about the forms of contagion of monkeypox?

This expert clarifies them

genitalium has rapidly developed resistance to all the antibiotics that have been used to treat it,” Manhart said.

“We already have infections that cannot be treated,” she remarked.

While these cases are rare, some are concerned that M. gen is on its way to becoming a completely resistant super-infection.

Until scientists find new treatments for the disease, public health experts approach its treatment with caution.

For now, the CDC says the best strategy for treating M. gen is to test for antibiotic resistance before deciding which drugs to use.

However, those tests are not approved by the FDA.

“The CDC is putting

a lot of emphasis on resistance testing, and right now it's not available

Only a few specialized research centers can test whether the infection is resistant to an antibiotic.

While companies are working on versions that are available to more people, they could be years away from getting to that point, as well as getting new or repurposed antibiotics that are effective against this infection, Munson said.

Experts hope that increased public awareness of STDs could give research efforts a much-needed boost.

“Because the implications of an infection of M. gen.

without addressing fertility and sexual health are real,” said Stafford. 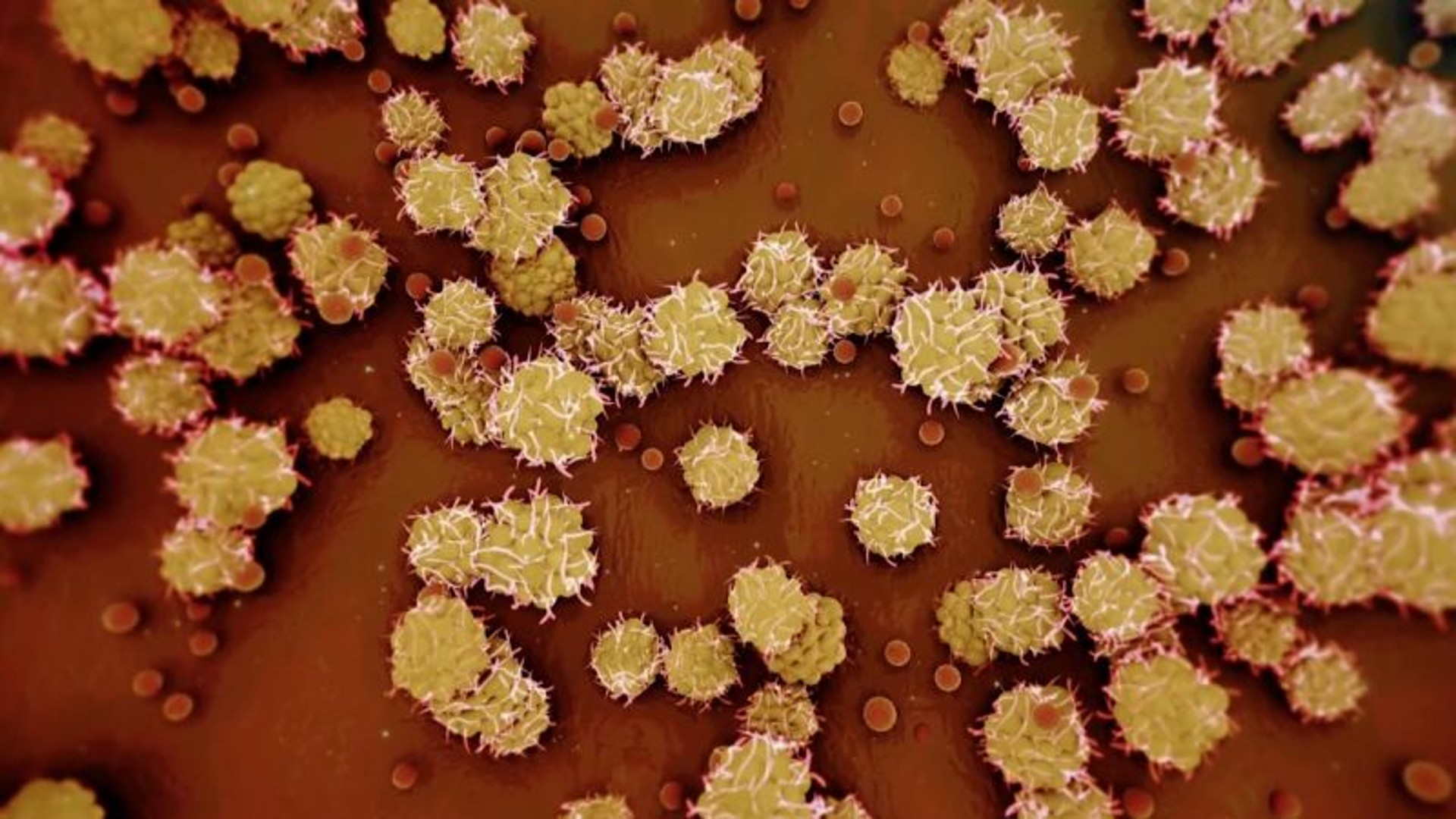 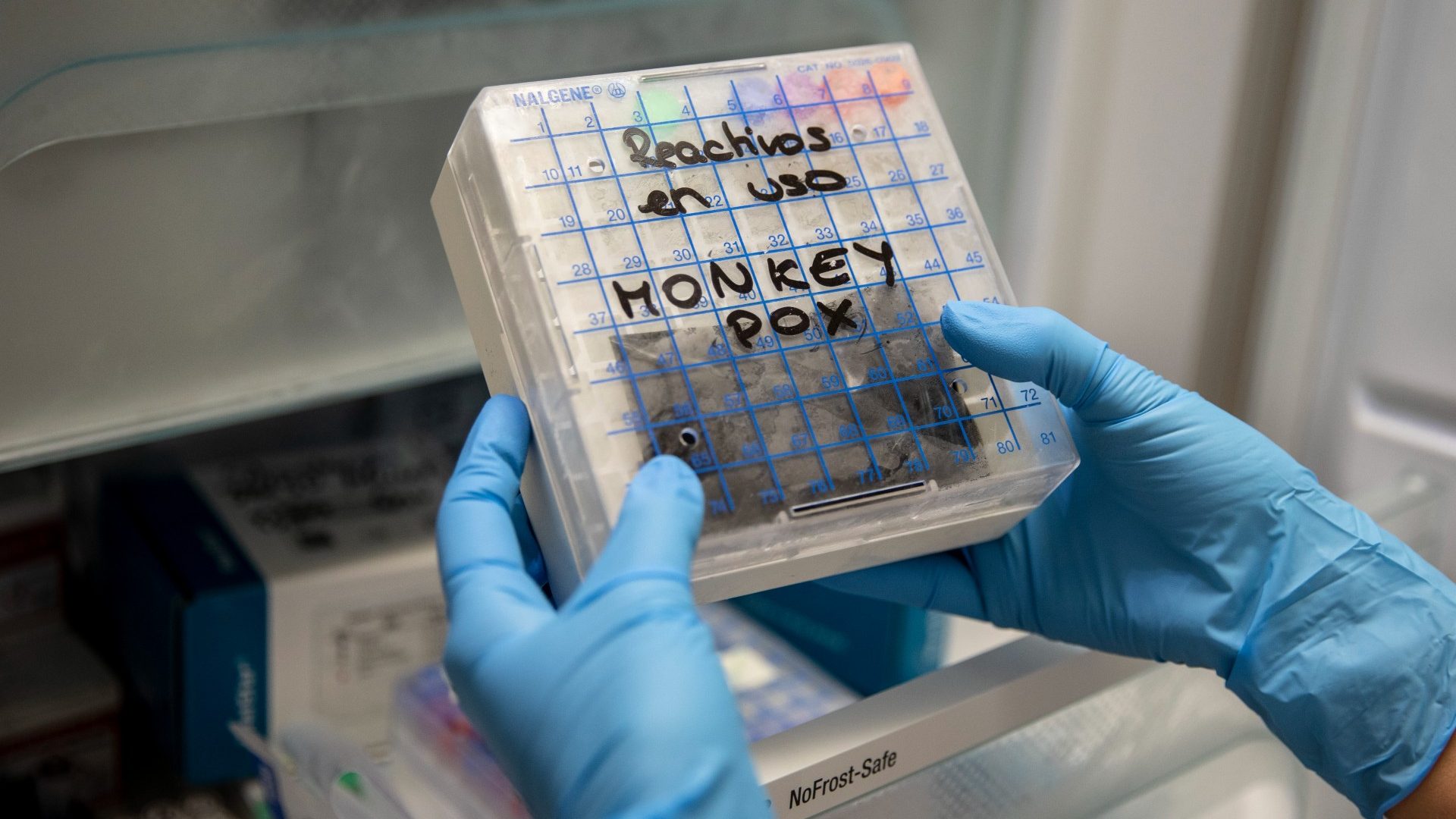 Monkeypox: who can be infected? 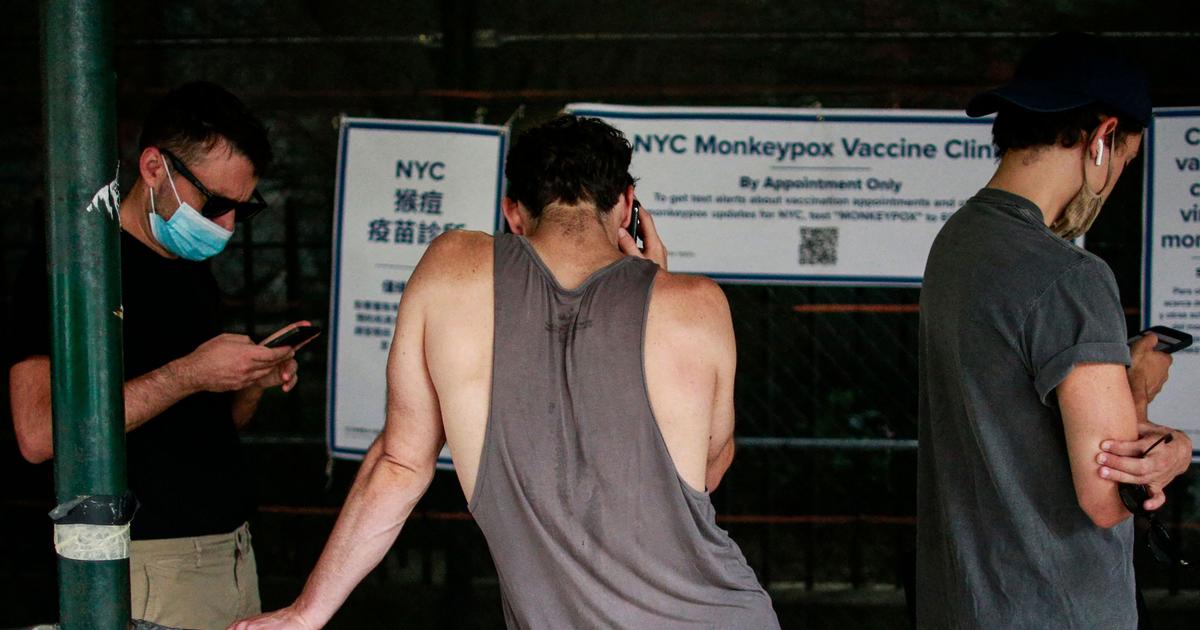 Majority of recent cases of monkeypox transmitted through sex 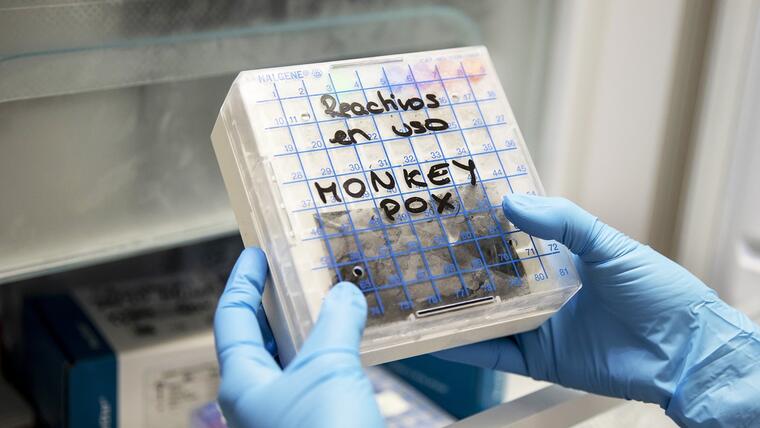 Monkeypox has the potential to become a new sexually transmitted disease 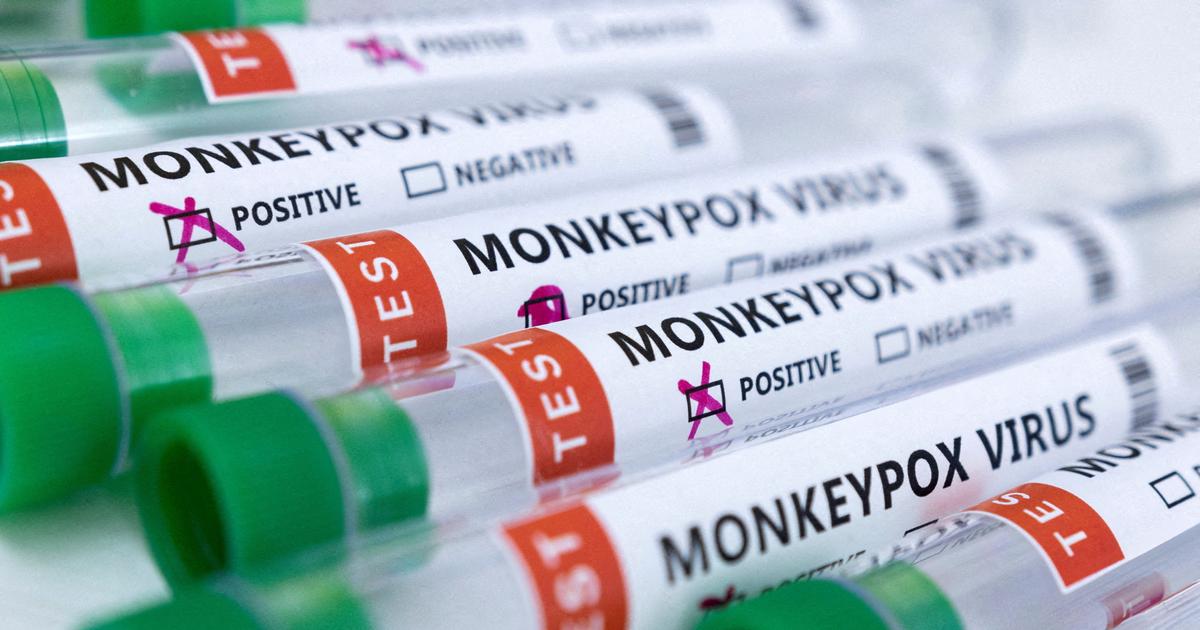 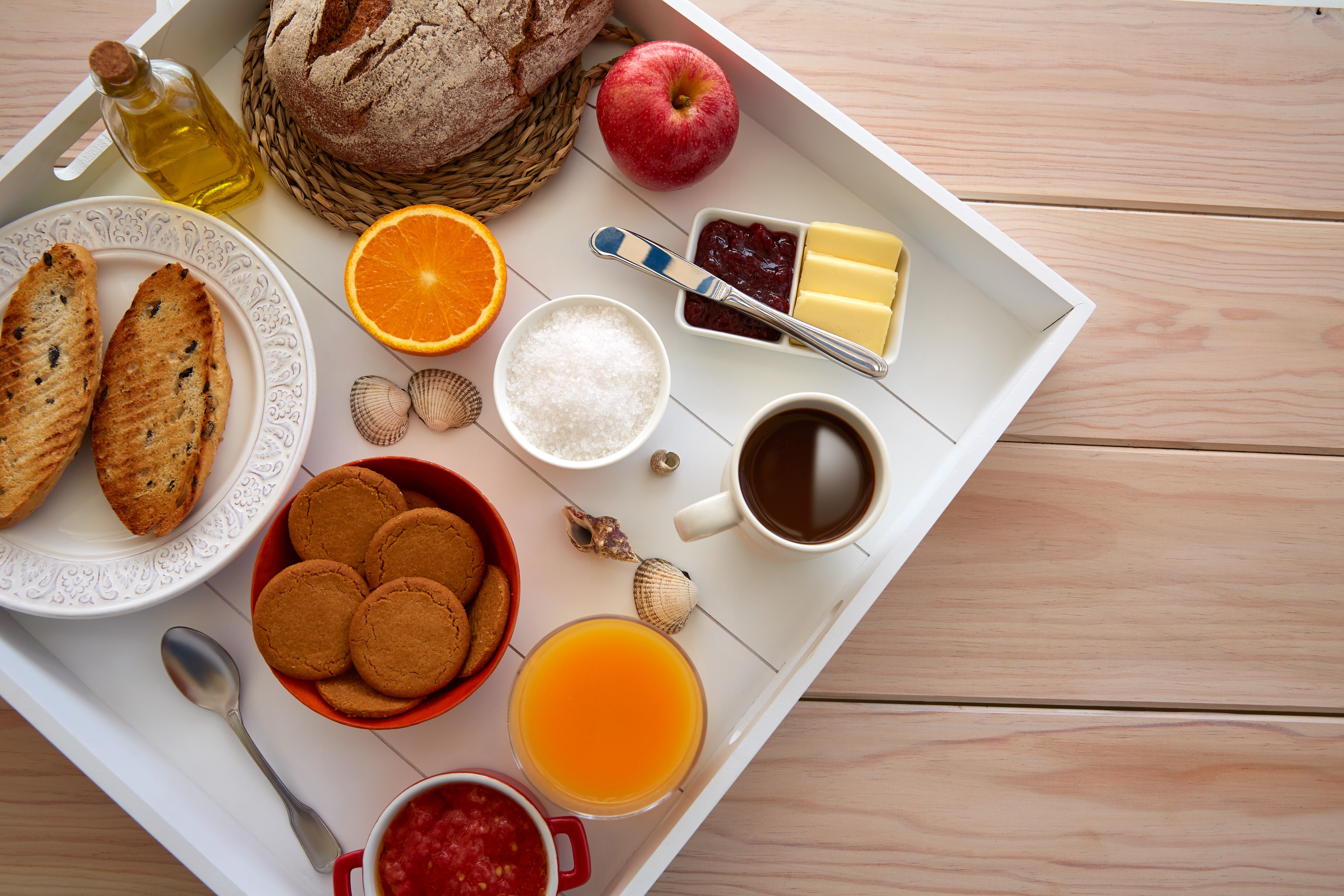