The iPhone manufacturing line is mainly based in China but the country's so-called "zero covid" policy and tensions with the United States have hampered production. 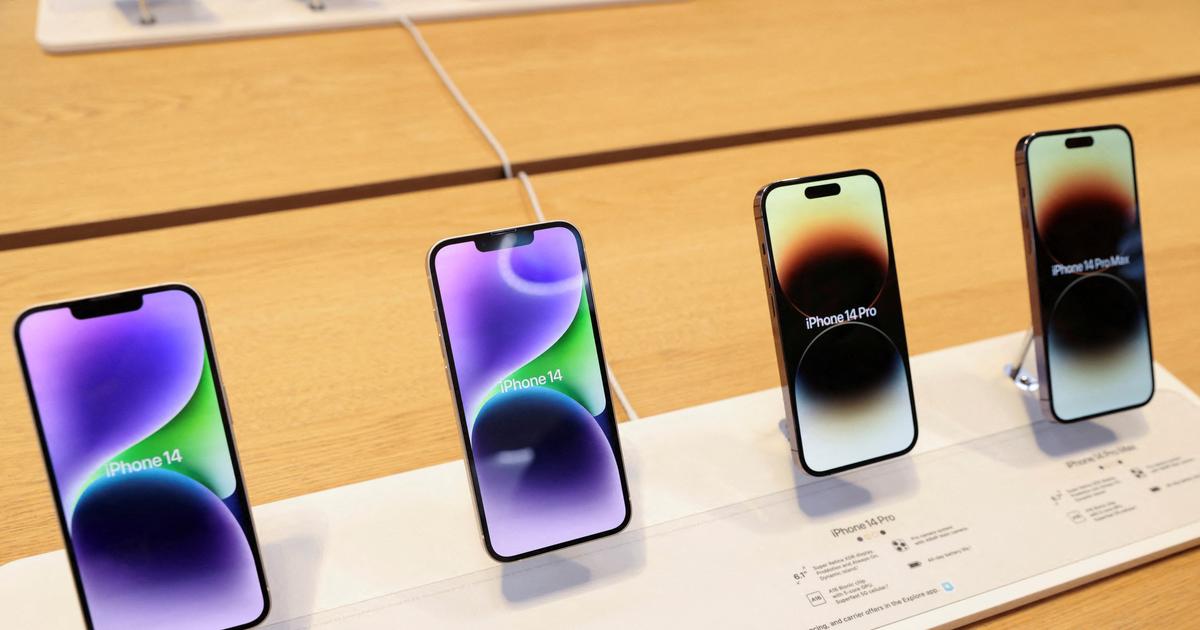 Apple will produce the iPhone 14, its new flagship smartphone, in India, the American company announced on Monday (September 26th), as it seeks to diversify its production and not be dependent on China.

We are excited to manufacture iPhone 14 in India

," Apple said in a brief statement.

The tech giant will start production of the iPhone 14 in India much sooner than it did for previous models, said Sanyam Chaurasia, an analyst at tech market firm Canalys.

3% of Apple's production in India

For now, the iPhone production line is mainly based in China but the country's so-called "

" policy and tensions with the United States have hampered production, analysts said.

The Californian company already manufactures older iPhone models in India via Taiwanese producers like Foxconn, which has a factory in the southern state of Tamil Nadu.

Over the past two years, Apple has accelerated the diversification of its production chain (based on) India

Nearly 7.5 million iPhones - around 3% of Apple's overall production - were made in India last year, the analyst added.

" strategy, which has urged foreign companies to manufacture goods in his country. 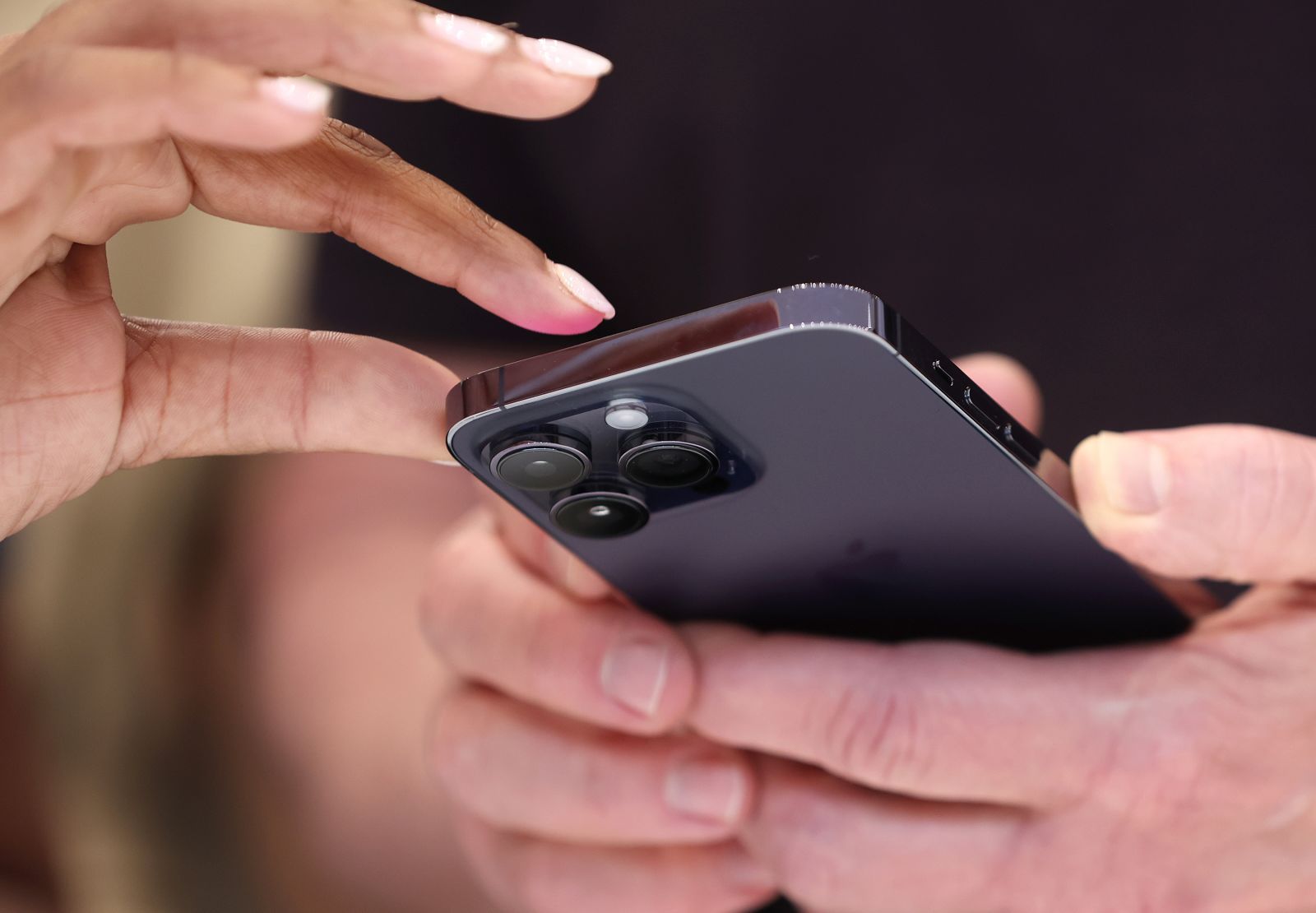 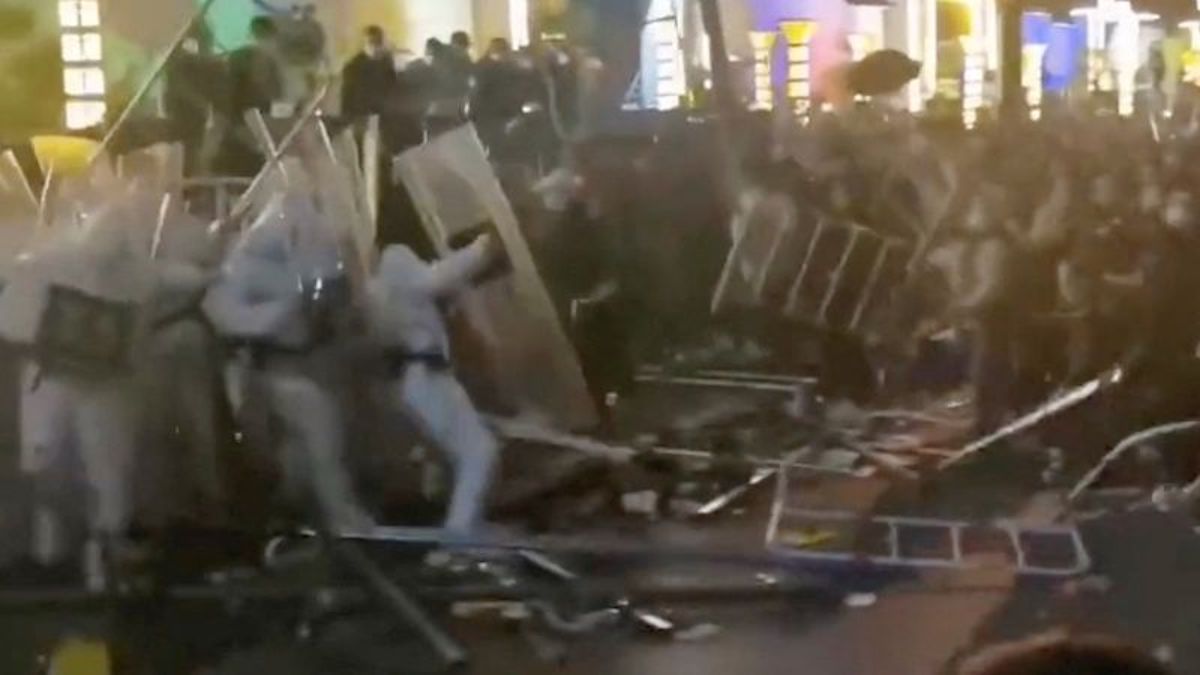 Apple has a big problem with an iPhone factory in China 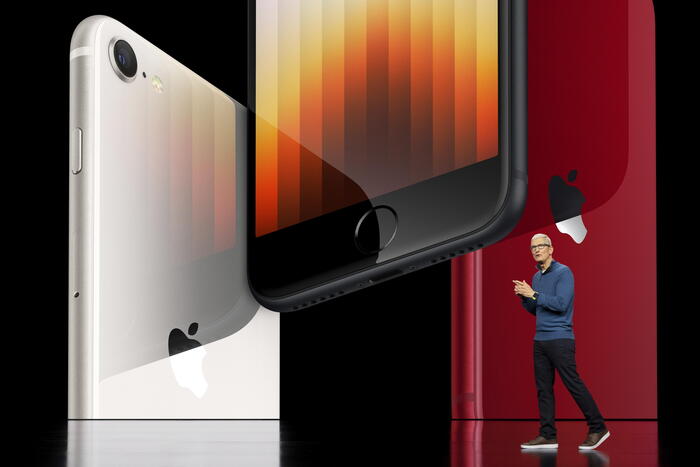 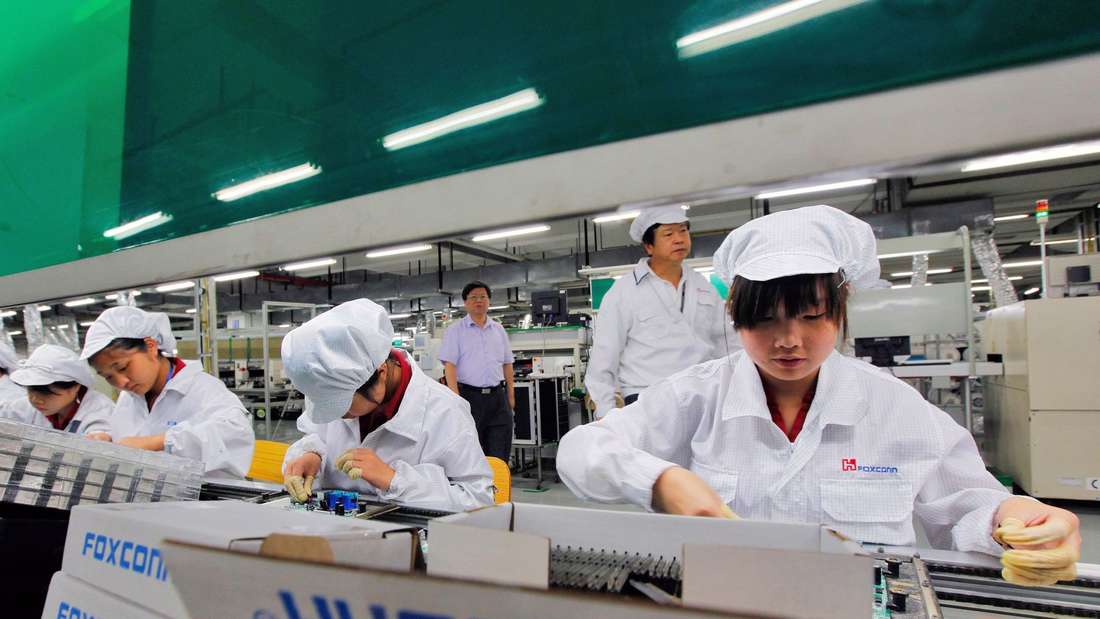 Apple production falters due to protests: iPhone manufacturer is preparing to relocate from China 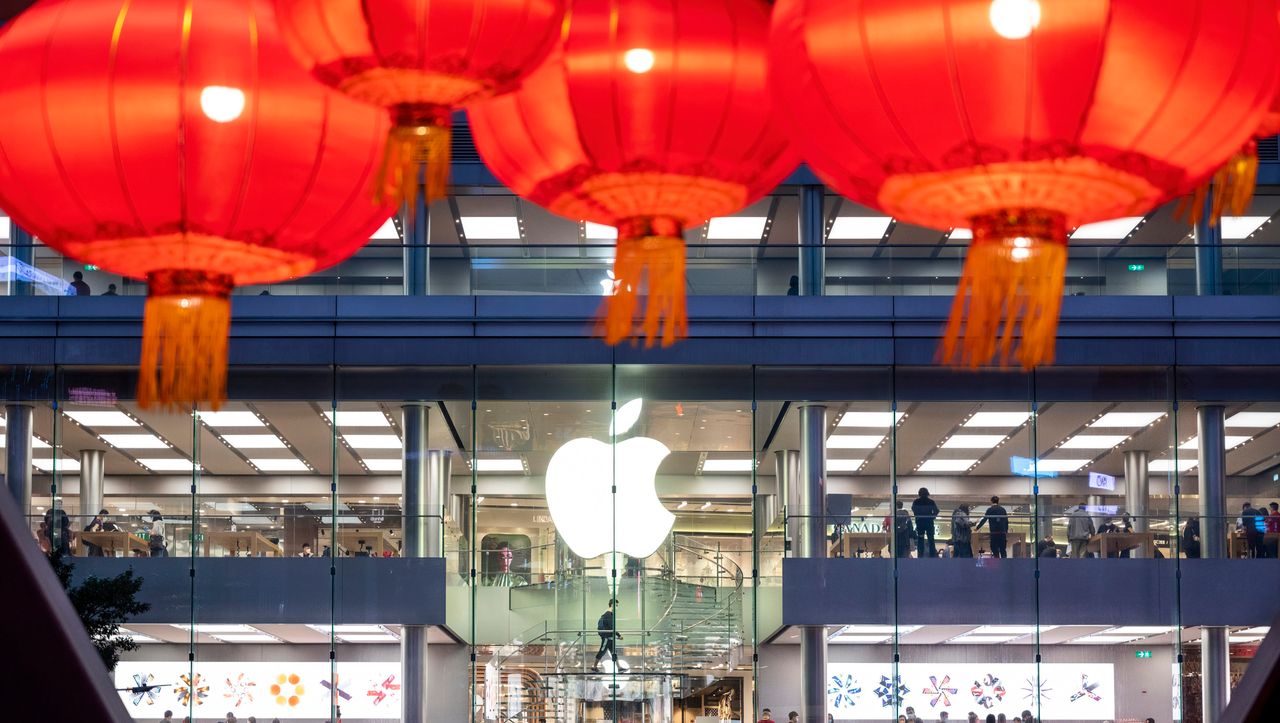 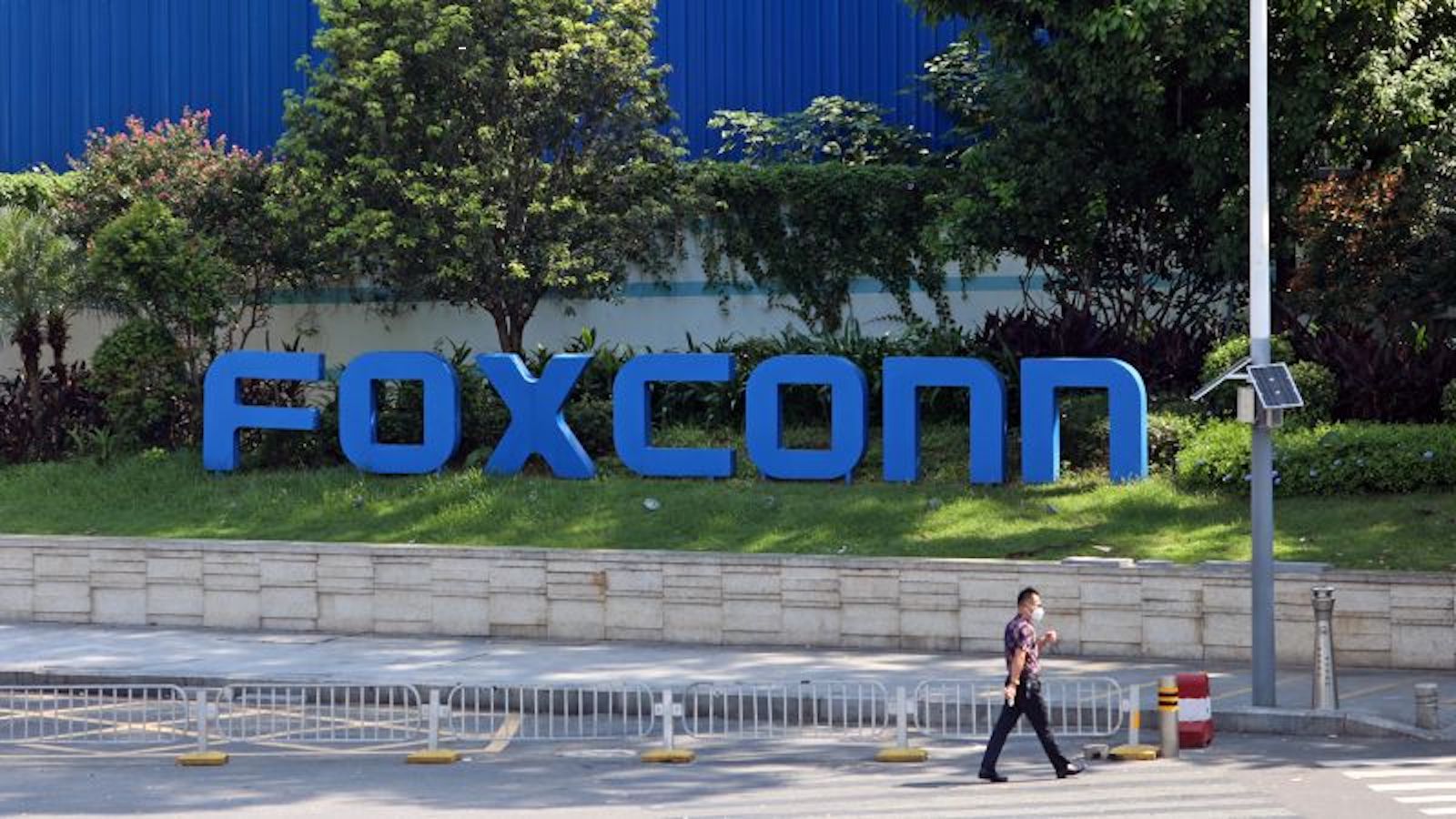