By calling for expanding the membership of the Security Council, US President Joe Biden has given new impetus to an old idea,... 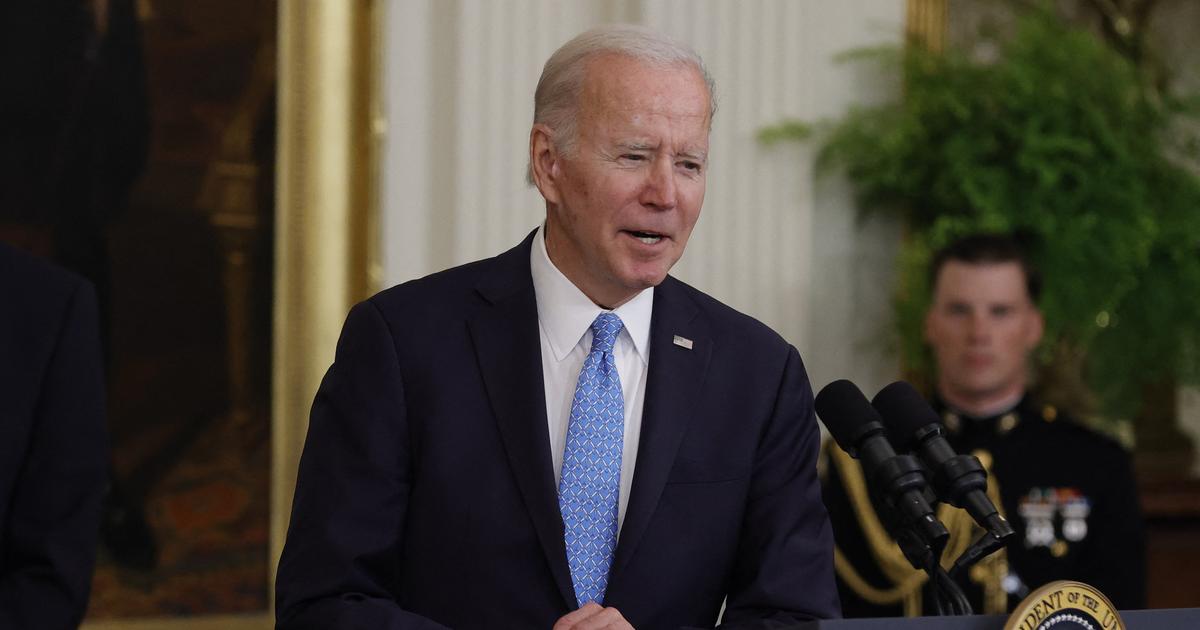 By calling for expanding the membership of the Security Council, US President Joe Biden has given new impetus to an old idea, but it is hard to bet at this stage that reform will take place.

During the UN General Assembly's high-level week, which ended on Monday, many Southern leaders again denounced the injustice of the Security Council, including five of the 15 members (United States). United States, United Kingdom, France, China, Russia) hold a right of veto.

But this time, calls for reform have also come from Westerners exasperated by Russia, which has championed the veto in recent years and is blocking any possible Council decision on its invasion of Ukraine.

During his speech at the UN podium, Joe Biden pleaded for this right of veto to be used only in the event of

He also supported the demand for permanent seats for Africa and Latin America, and recalled the support of the United States for Japan and India.

"The time has come for this institution to be more inclusive, to better respond to the needs of today's world

of the United States in the matter, commented on a senior American official, noting however that the process would not be immediate.

“There was never any question of a diktat or a fait accompli.

The idea has always been to listen and

, he added, refusing to comment on a possible right of veto for new permanent members.

Pressure on the United States

For Richard Gowan, an analyst at the International Crisis Group, American officials know well that they must now get things done by the next General Assembly in September 2023.

“Otherwise, Biden will be accused of having launched an idea without being serious."

“That being said, I don't think the United States has a model for reform in mind or a detailed plan for what happens next,”

Faced with the feeling of a Council paralyzed by Russia,

"the choice was simple"

for the Americans, comments the analyst.

“They could ignore the subject, defend their privileges, like the right of veto, and face accusations of implicitly siding with Russia by defending a very flawed system.

Or they could position themselves as a leader of reform.”

“It was smarter to choose the second option,”

In 2005, Brazil, Germany, Japan and India launched a joint campaign for a permanent seat.

But China had opposed a seat for its Japanese rival, an ally of the United States, and the other three had seen various oppositions flourish from their neighbors.

Americans were in no rush for reform when President George W. Bush bypassed the Security Council to invade Iraq - a fact repeatedly emphasized by Russia.

for an extension of the Council.

Remarks interpreted by Western diplomats as an attempt to create divisions between these two countries on the one hand and, on the other, Germany and Japan, strongly opposed to the invasion of Ukraine.

It is unlikely that the Russians

of a reform, especially if it weakens their right of veto, believes William Pomeranz, researcher at the Kennan Institute of the Woodrow Wilson International Center for Scholars.

the right to block anything that goes against their interests, he continues.

without being blocked by procedural tactics.

"is seen as deeply unfair, depriving entire continents and regions of a voice in a forum that debates their future." Biden: Russia wants to wipe out Ukraine's right to exist 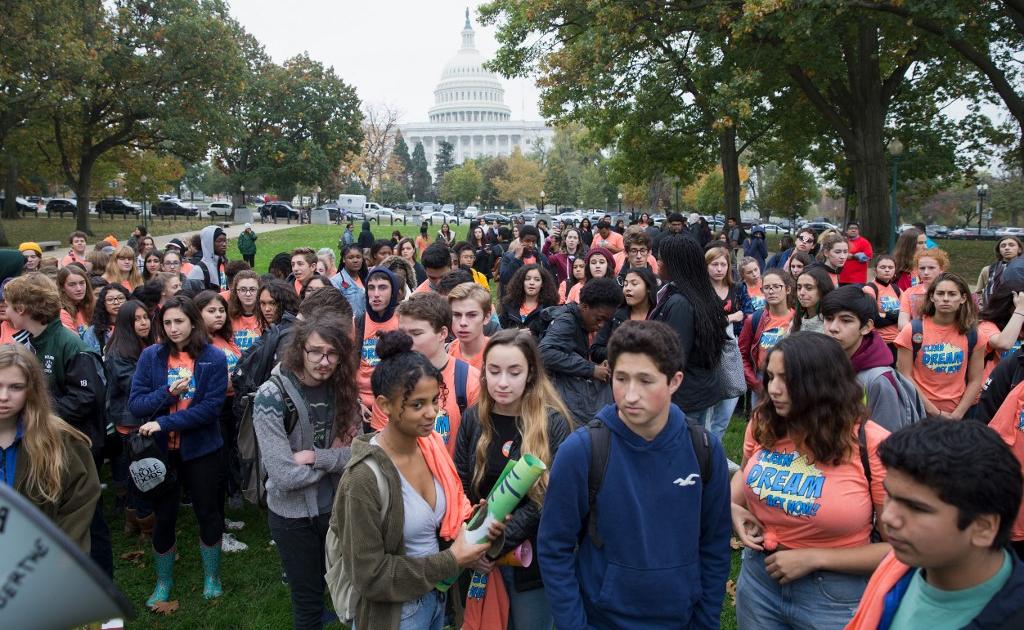 In the United States, the "Dreamers" program frozen by a court decision 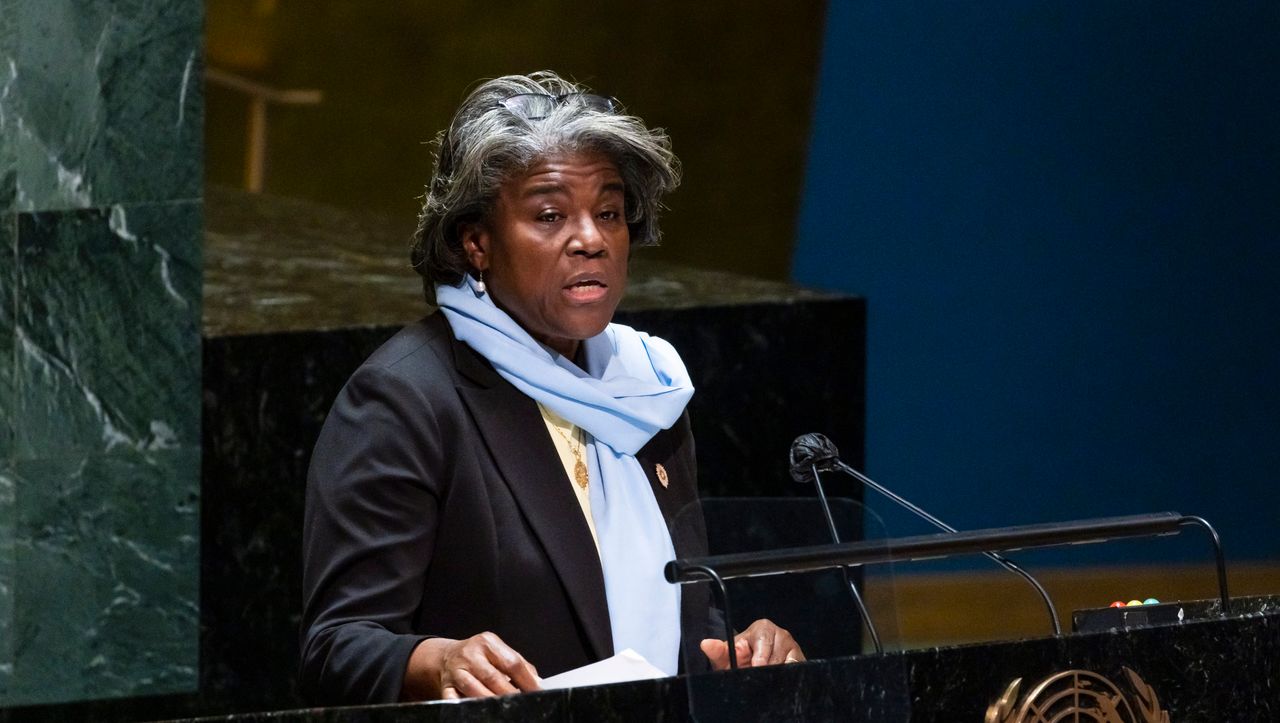 United Nations: US advocates reform of the UN Security Council 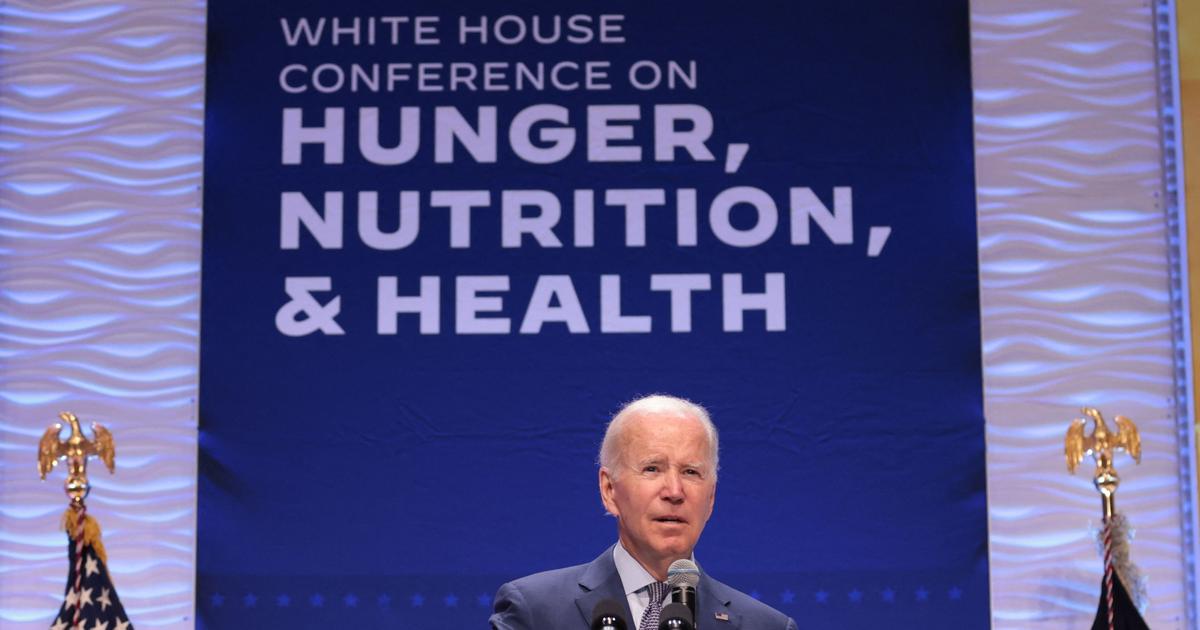 United States: Biden appears to address a deceased parliamentarian during a speech