Korean Do Kwon is now sought after worldwide. The collapse of this digital asset supposed to be pegged to the dollar has left many investors on the floor. 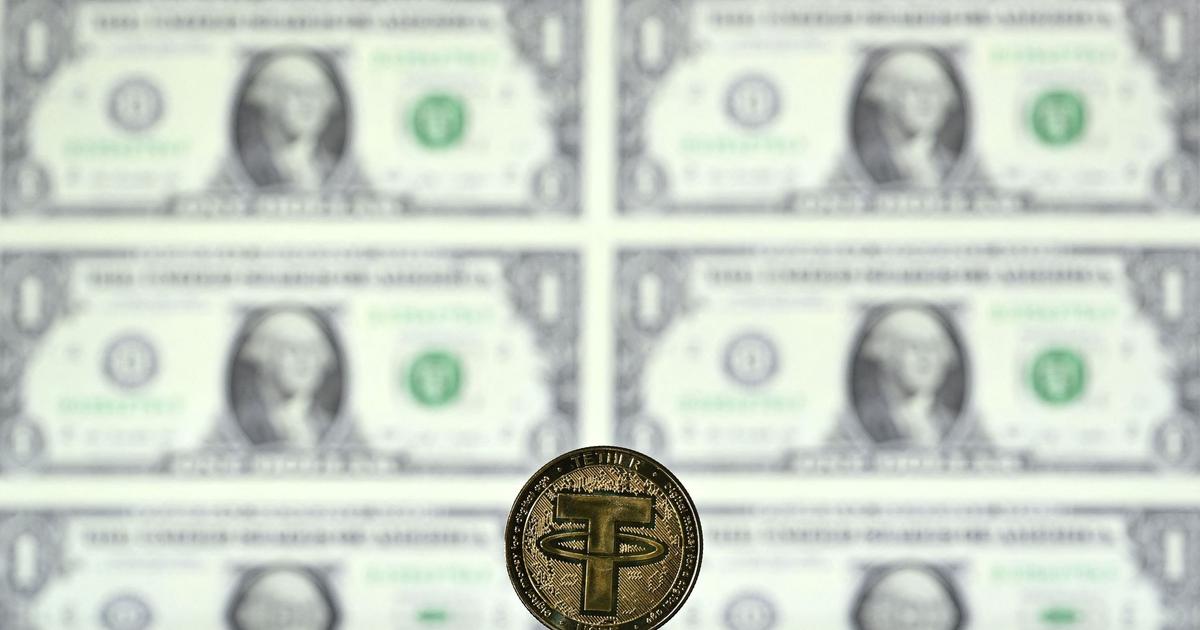 After the arrest warrant issued by South Korea, Do Kwon, the founder of the stablecoin Terra USD is now the subject of an Interpol red notice, at the request of South Korean prosecutors, according to the Bloomberg agency. .

The crypto entrepreneur is accused by the Korean courts of having violated the “national capital markets law”.

On Twitter, Do Kwon had however indicated on September 17 that he was not “on the run” and that he was collaborating with the authorities.

Last spring, the collapse of the Terra USD, this digital asset supposed to remain pegged to the price of a US dollar, added to the panic in already very feverish crypto-asset markets.

Widely used in the new world of decentralized finance, the sudden fall of this cryptoasset had brought in its wake that of companies living from its sale and severe losses estimated at 40 billion dollars for investors around the world.

This algorithmic stablecoin (a complex mechanism playing on an arbitration between supply and demand) had been imagined by Do Kwon, a 31-year-old South Korean at the origin of the Terra blockchain and its Terra USD and Luna tokens.

After repeatedly promising and attempting bailouts for the stablecoin, Do Kwon reportedly eventually disappeared from the radar.

This Interpol Red Notice will allow South Korean law enforcement agencies to enlist the help of their counterparts around the world to locate and arrest him for extradition.

The Korean Foreign Ministry has already revoked his passport.

Several criminal investigations have been opened around this case. 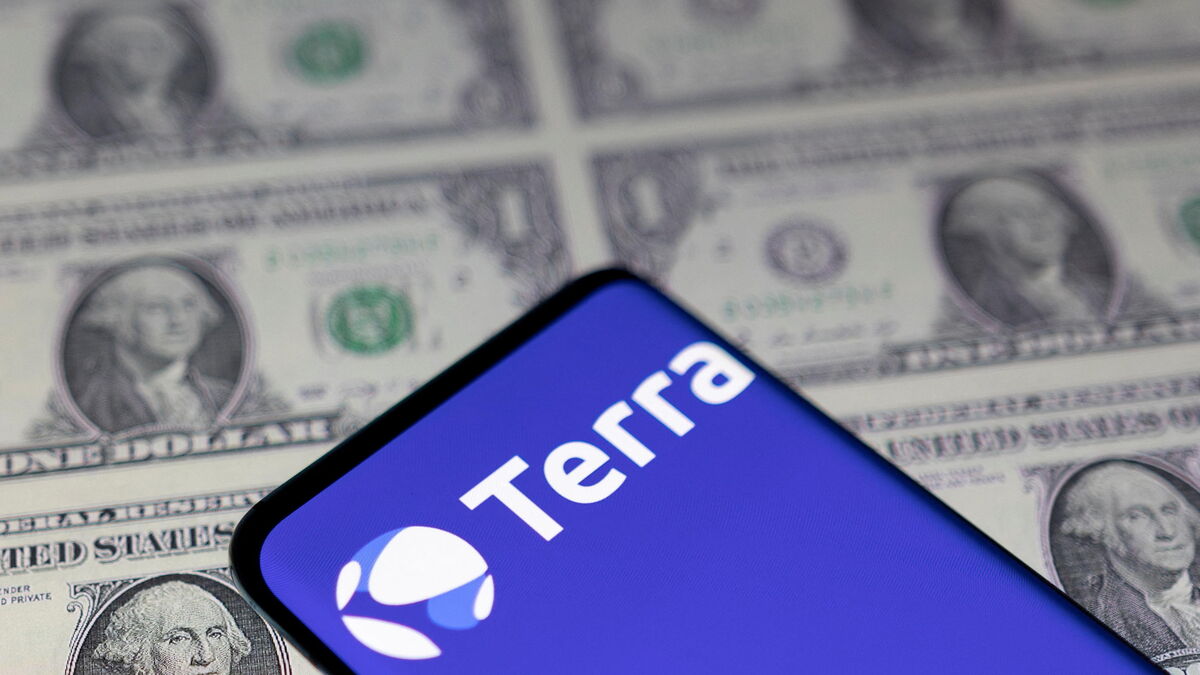 After the collapse of the Terra cryptocurrency, Interpol issues a red notice against its founder 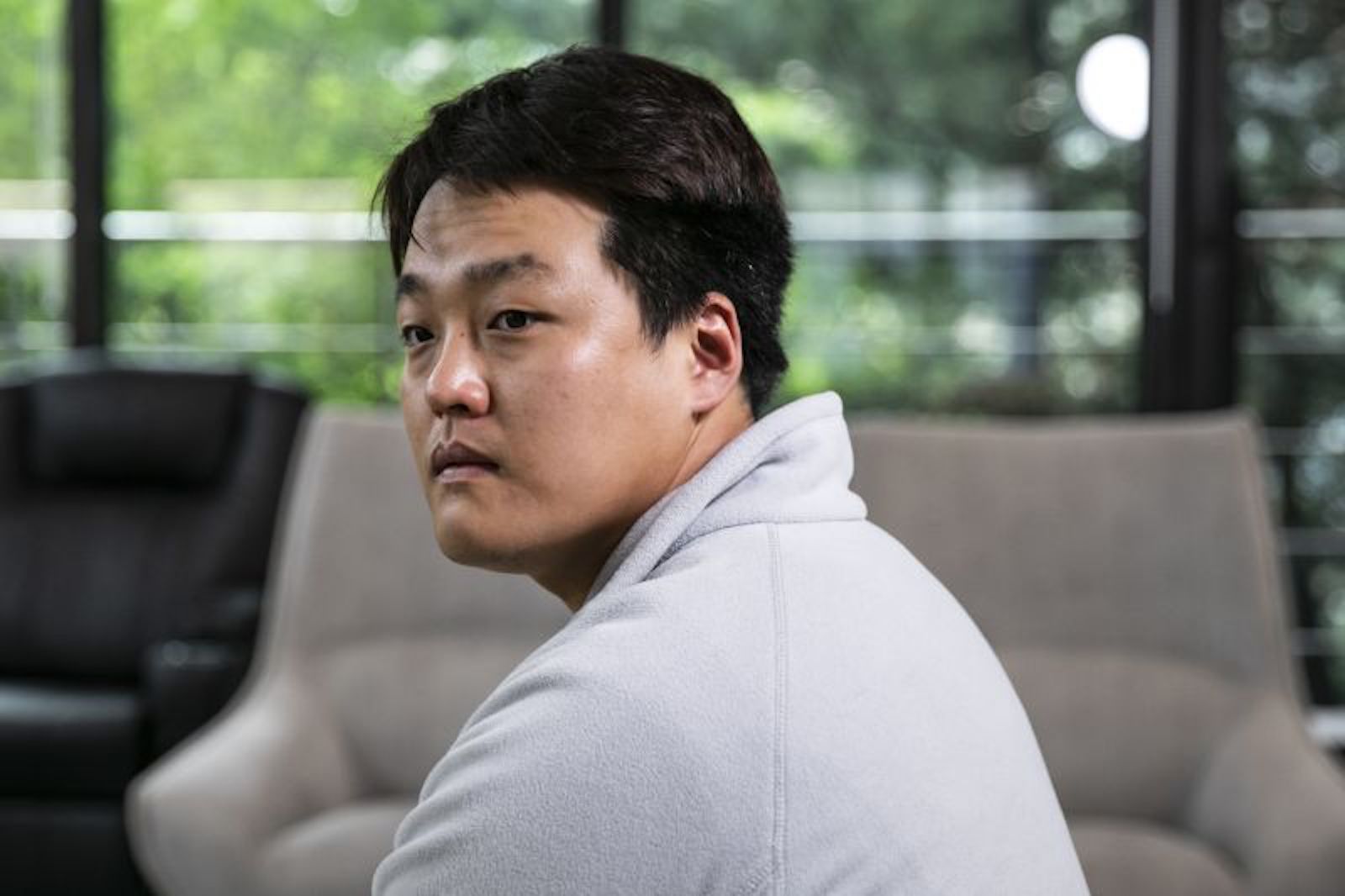 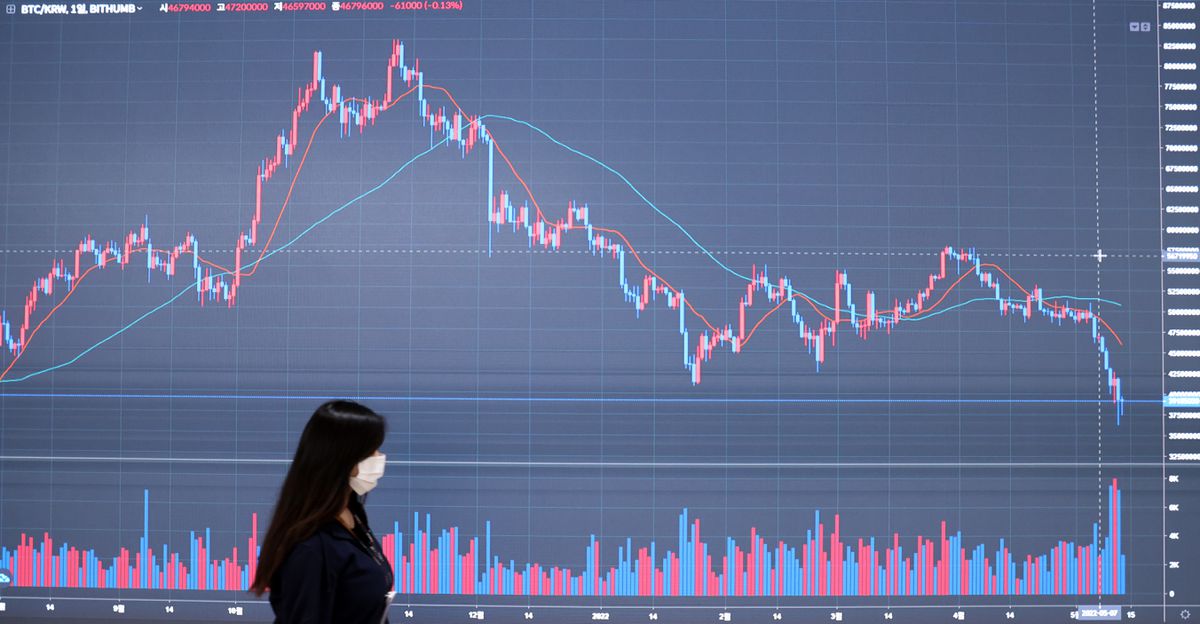 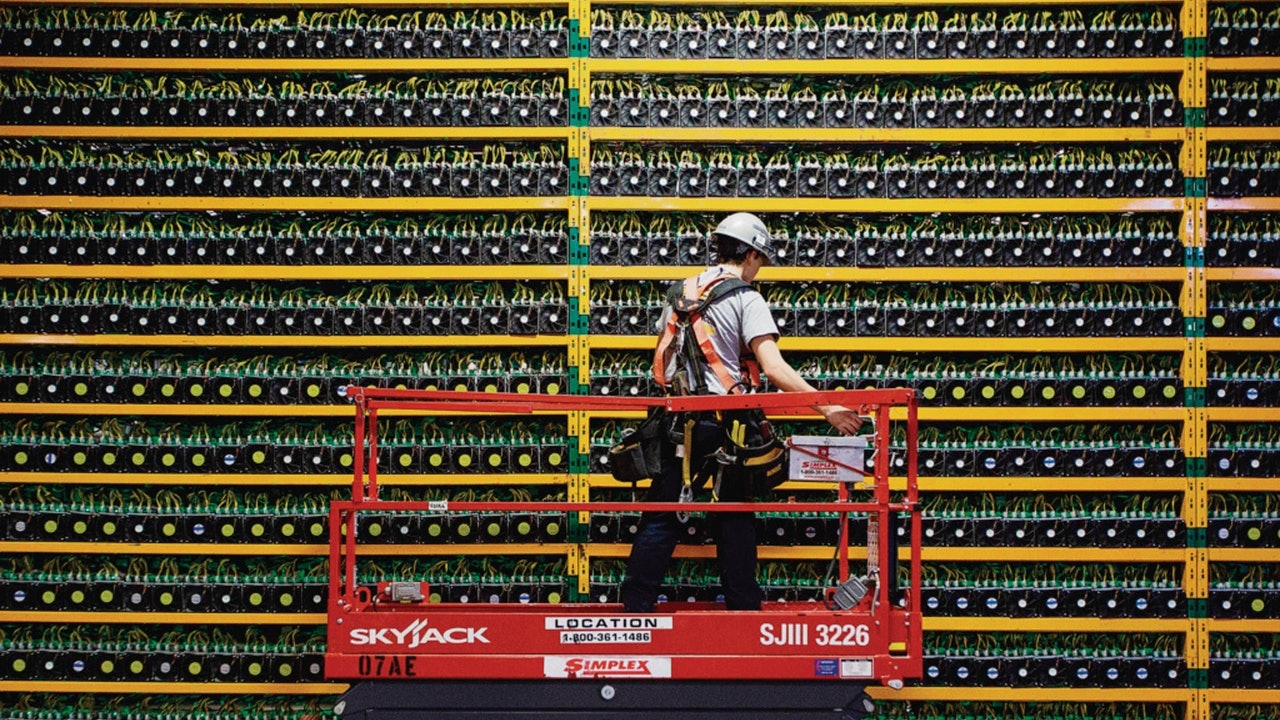 UST's tumultuous "currency circle" earthquake experts point out that it has a positive effect, but it is not the time to "fish the bottom" 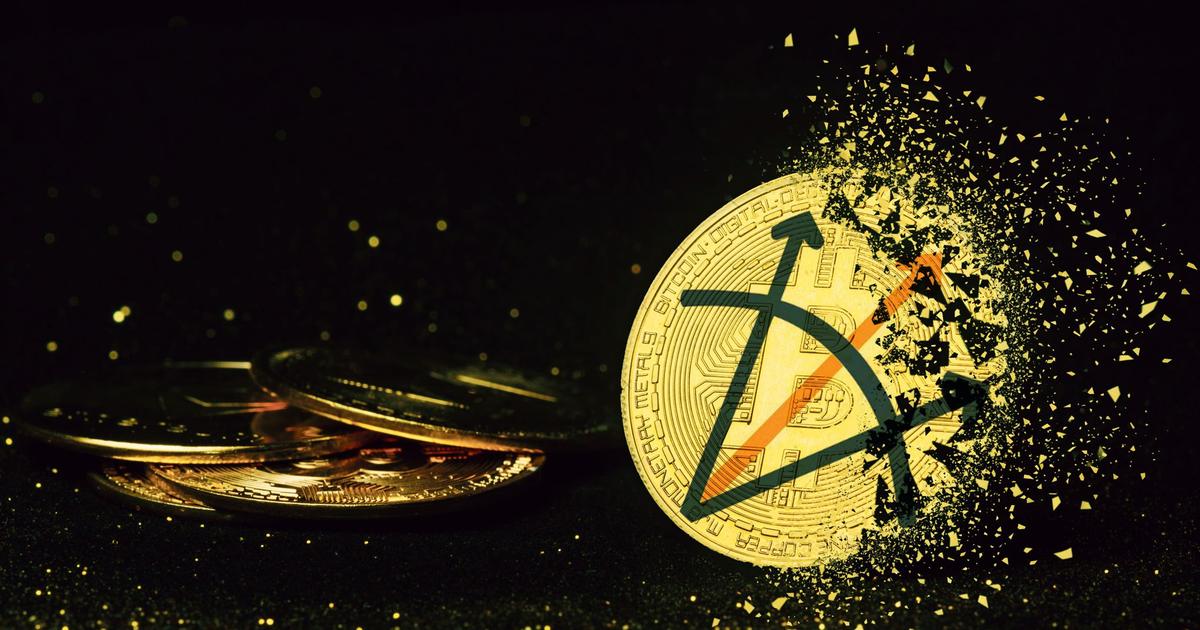 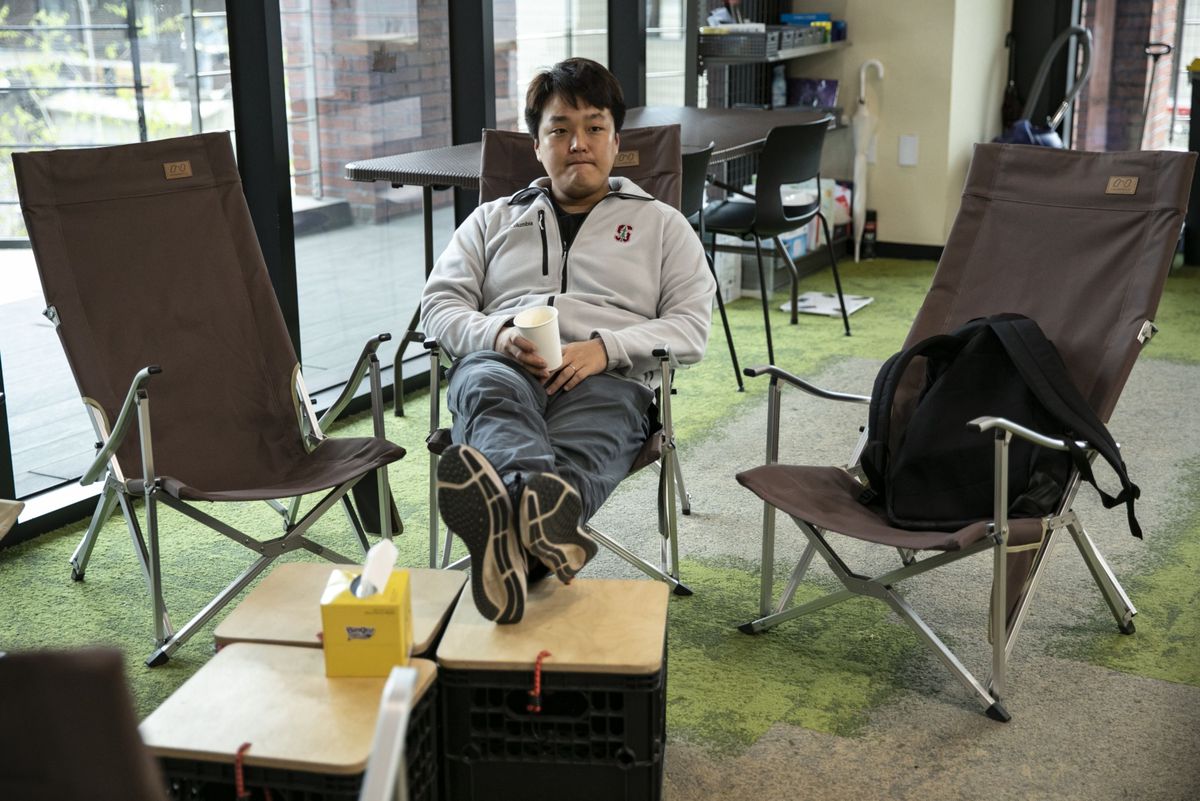 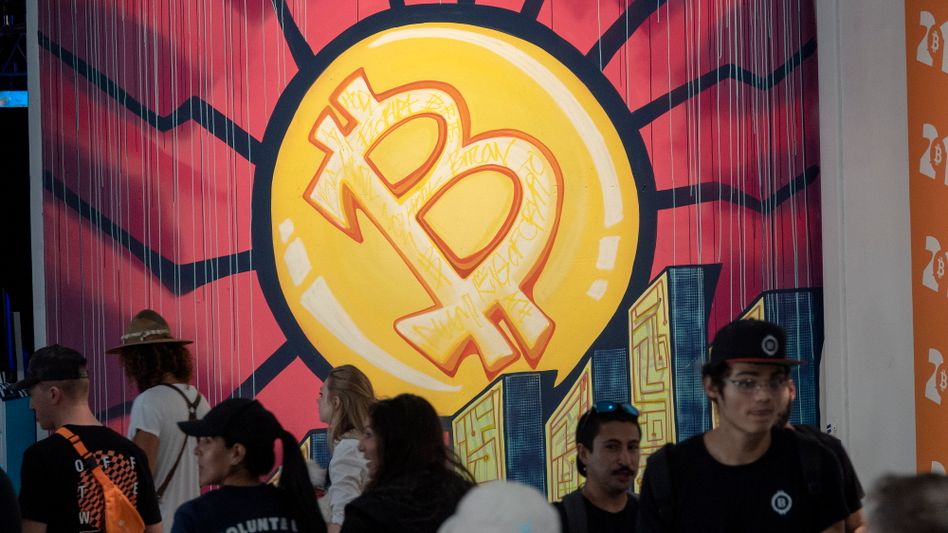 Bitcoin Crash: Why the Cryptocurrency Crash is a Healthy Cleanup