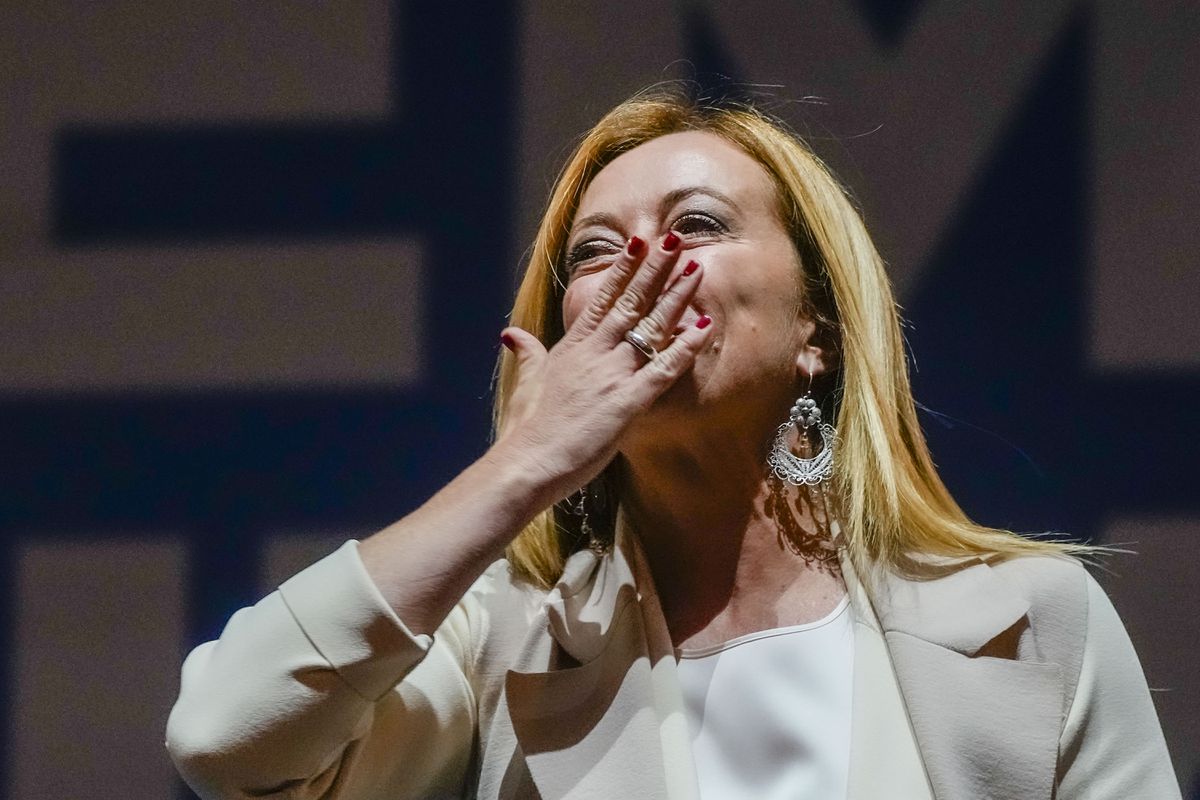 According to the exit polls available at eleven at night, after the end of election day, the European Union may find itself in the coming days with one of its founding members governed by a party born in the wake of fascism of Mussolini.

The right-wing coalition would have obtained a percentage of more than 41%, while its majority party, Brothers of Italy, led by Giorgia Meloni, would have quintupled the result of 2018 (between 22% and 26%) and it is expected that she will receive the Commissioned to form a government by the President of the Republic, Sergio Mattarella.

Last minute of the elections in Italy, live

Despite Meloni's calculated restraint in recent weeks, Europe is entering uncharted territory for the second time: the first was Brexit and the UK's exit from the EU.

Never before has a government in Western Europe been led by a neo-fascist-inspired right wing that unabashedly exhibits its anti-European skepticism and its belligerent national-populism.

Meloni has placed at the center of her electoral speech the defense of a traditional family that excludes other models, cuts in social aid for the weakest, a very restrictive policy against immigration and clearly regressive of the social achievements of women, in particularly in relation to the right to abortion.

On a local scale, Brothers of Italy is not new:

It has been part of municipal governments for the last 30 years without the party being described as far-right in Italy, nor has there ever been a cordon sanitaire, as there has been in much of Europe.

On Meloni's immediate horizon is also the constitutional reform proposal aimed at turning Italy into a presidential republic similar to France or the United States.

But the fact that Europe enters unknown territory does not mean that it cannot foresee control mechanisms, when different deliveries of European funds to the State that is its first recipient are still pending.

Part of Meloni's political strategy is in search of a future hegemony in the Italian right and mismatches that goal with policies that could put recovery funds at risk.

Its two coalition partners have been very far from the results of Meloni and before them a complicated future opens up: Forza Italia could have obtained only between 6% and 8% and its future depends on the biological resistance of its leader and founder , Silvio Berlusconi, 86 years old and visibly diminished during the election campaign, while Matteo Salvini's League could be below 10% of the vote,

The disunity of the left has electorally punished any possibility of an alternative to the right-wing coalition, benefited by the 2018 electoral system reform. According to the polls, the 5-Star Movement is far from the 32% of the votes it obtained five years ago, despite the rebound in the last stretch of the campaign, while Enrico Letta obtained results of around 18% for the Democratic Party, useless for the Italian social democracy.

The inability of the left to forge alliances may have largely condemned the country to the return of Berlusconi and Salvini to the Government under the command of an emerging figure who has known how to play his cards effectively and daringly.

Severe earthquake shakes Italy: the moderator has to leave the swaying studio in the live show 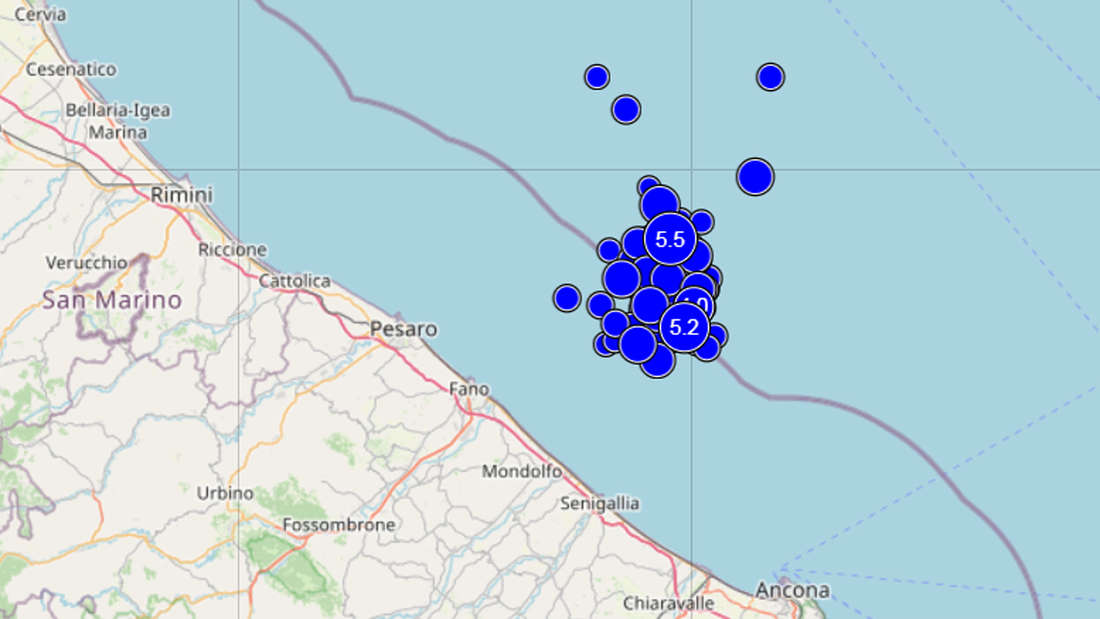 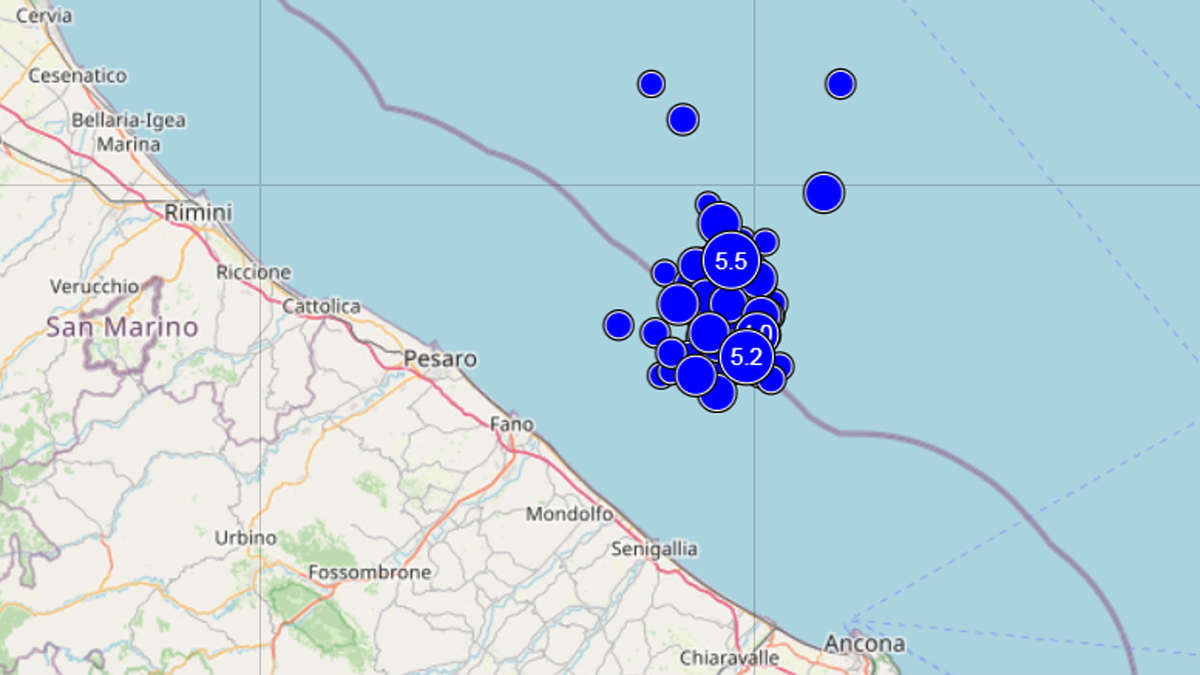 Severe earthquake shakes Italy: people run into the streets on the Adriatic coast in panic 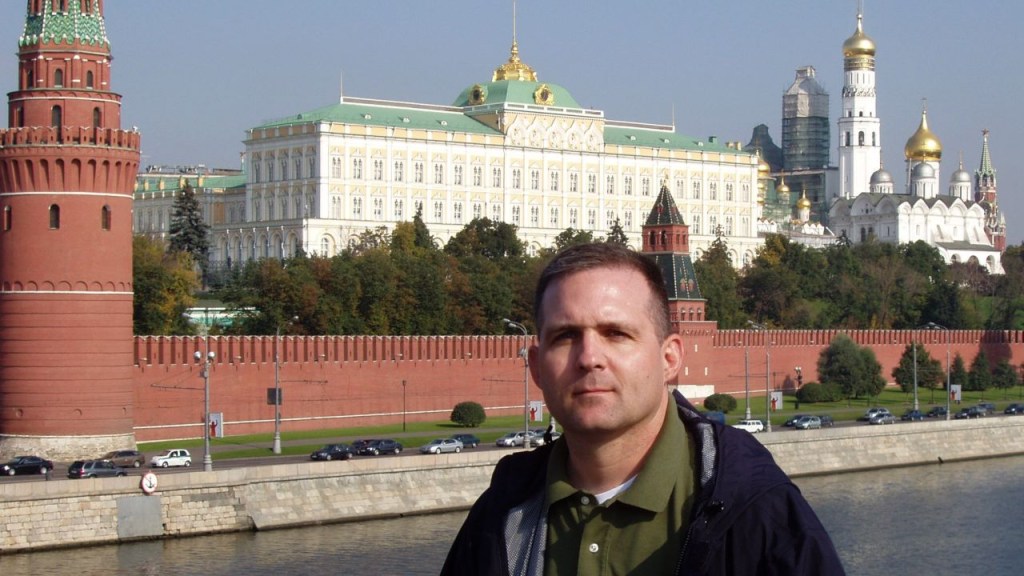