Homeland: More than a monument and a cliché

There was enthusiasm and disappointment at the end of the two-day event “Heimat – Belimited Unlimited” in the Waitzinger Keller: Enthusiasm on the part of the participants about the comprehensive processing of the phenomenon of home, disappointment that it found a manageable audience. There was enthusiasm and disappointment at the end of the two-day event “Heimat – Belimited Unlimited” in the Waitzinger Keller: Enthusiasm on the part of the participants about the comprehensive processing of the phenomenon of home, disappointment that it found a manageable audience.

Miesbach – Only about 40 interested people took part in the culture evening on Friday and the symposium on Saturday in the Waitzinger Keller in Miesbach.

At the symposium organized by the publicist Franz-Josef Rigo on Saturday, the sometimes difficult concept of “home” was examined from eight different perspectives.

The Allgäu local history professor Wilhelm Liebhart explored the question of whether the local history book, i.e. the local chronicles, served more for self-assurance or even auto-suggestion.

Book and literary scholar Reinhard Wittmann from Fischbachau gave a lecture on "Language homeland and native language - a necessary polemic".

In doing so, he stated: "Dialect makes you smart." On the other hand, with his discourse he triggered a lively and controversial discussion about the Bavarian language, including Franconian and Swabian, in the media.

Dirk Walter highlighted the case of Karl Braßler, who – although a former National Socialist and anti-Semite – worked as a district home attendant in Bad Aibling.

Daniela Sandner from the Bavarian State Association for Home Care showed the diverse and often successful ways in which the term “Heimat” was and is being annexed by right-wing tendencies and in particular the NSDAP.

In order to counteract the appropriation of home care from the right, she demanded: “Home work must be carried out at all levels.

Home care is more than monument preservation.” Sander also criticized the lack of interest in local politics and the lack of a broad awareness of home.

"Membership in clubs and parties is good against currents from the right," said Rudolf Neumaier, Managing Director of the Bavarian State Association for Home Care.

You can learn democracy here.

"Maybe we just need a different term than 'home,'" he suggested.

The symposium ended with a brief round of talks, in which the participants collected their ideas on how responsibility for the topic of homeland could be passed on to young people (who are missing at this point).

Neumaier interpreted the current Bräurosl brass band excitement as a connection to Bavaria, as well as the Fridays for Future movement as a young way of looking after the homeland.

Professor Wolf reported on successfully conducted dialect poetry slams, while cultural scientist Simone Egger suggested the integration of young locals with a migration background in the second or third generation as well as newcomers who had found their second home locally.

District home caregiver Göttler not only called for volunteer home caretakers, but also professionals in the districts and cities.

These positions would have to be created in the local governments.

Because after two days of intensive discussion, everyone agreed: home care is everyone's business.

Because homeland is a political concept.

He has something to do with the protection of the constitution.

Despite all the frustration, he is and will always be associated with the Bayern cliché.

All contributions to the symposium are to be published in 2024 in a book entitled “Heimat – Belimited Unlimited”.

On Friday, a cultural evening in the Waitzinger Keller with Monika Drasch, celebrated pioneer of new folk music, and her quartet got the mood for the topic.

The Irschenberg theater maker Steffi Baier recited texts by Gerhard Polt and Marcus H. Rosenmüller, while Franz-Josef Rigo devoted himself to the regional reform with a cabaret text.

In particular, Max Frisch's homeland questionnaire, which the protagonists read in different roles, was discussed at length and a link was drawn to the symposium.

Homeland: More than a monument and a cliché 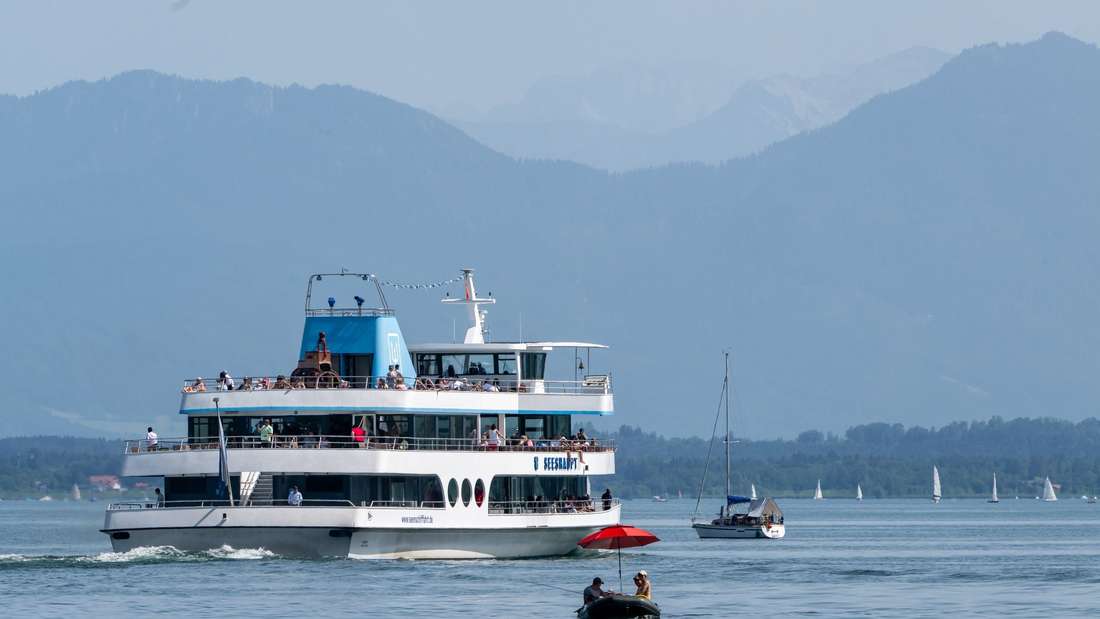 Guided tour of Starnberg for people with disabilities 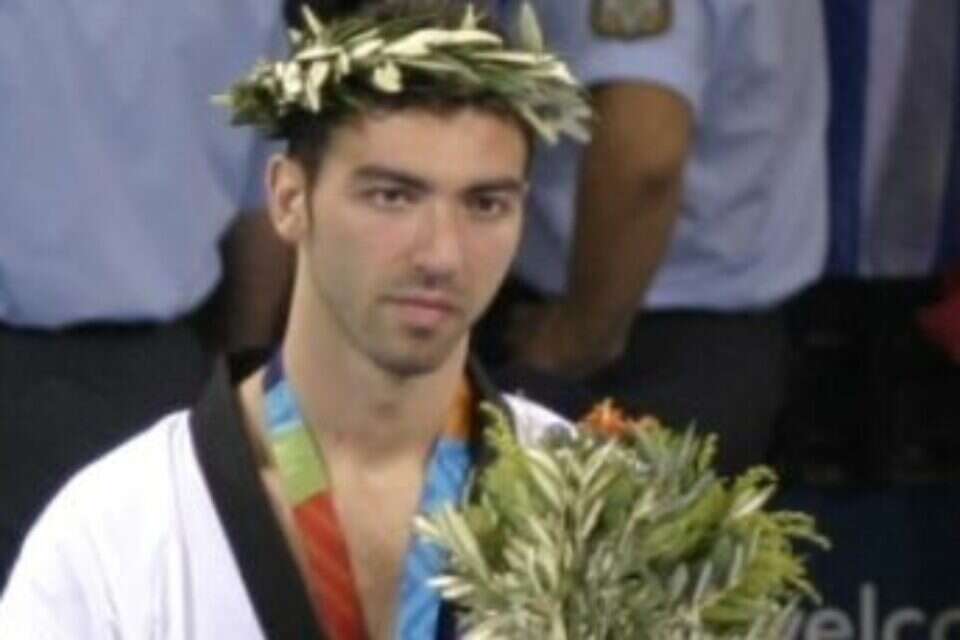 After two years of fighting cancer: the Greek Olympic star died at the age of 42 Israel today 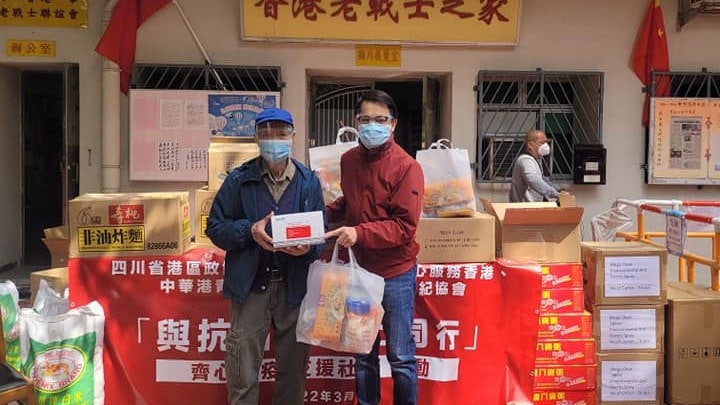 Civil Affairs Bureau: Under the leadership of the CCP, the Dongjiang Column attacked the Japanese invaders and did not answer whether they would support life or award honors On the occasion of the anniversary of the Corrective Movement, a memorial for the martyrs was inaugurated in a park in Homs