Italy election: First extrapolation there – when will there be a result? Created: 09/26/2022, 07:12 By: Florian Naumann Silvio Berlusconi and Matteo Salvini (right) are also facing a long evening of elections. (Archive image) © Andrew Medichini/dpa Italy elects a new parliament. The clocks tick a little differently - with consequences for the timing of the first results and forecasts. Italy e

The clocks tick a little differently - with consequences for the timing of the first results and forecasts.

The victory of the legal alliance of Fratelli d'Italia, Lega Nord and Forza Italia is also becoming clearer on the morning after the election.

In the latest projection by the Italian television station Rai, the alliance received over 43 percent of the votes.

In the meantime, in addition to the projection for the Senate, there are also first projections for the distribution of votes in the House of Representatives.

However, as expected, the differences between the two chambers are marginal.

The projections for the result in the election of the Senate in Italy in detail:

The projections for the result in the election of the House of Representatives in Italy in detail:

Now there is also a projection from Italy.

According to figures published by RAI, the right-wing alliance would get 42.2 percent of the votes in the Senate.

The left-wing alliance of Partito Democratico, Greens and Più Europa landed at 26.4 percent.

The only contested Movimento 5 position ranks at 16.5 percent.

A preliminary final result of the Italian election will probably have to wait until Monday morning – but according to initial forecasts, the post-fascist Fratelli d'Italia are heading for an election victory.

The post-election surveys are initially characterized by large areas of fluctuation.

The broadcaster RAI1 saw the "alliance" of the right (including the small party Noi Moderati) with 41 to 45 percent of the vote.

Italy election: when will the result be?

The result is also being eagerly awaited outside of the Apennine peninsula: According to the latest polls, a shift to the right in parliament seems possible.

"If things go in a difficult direction, we have tools available," she told students at Princeton University.

On election day, however, Italy and Europe could be full of hope and fear.

A result early on Sunday evening is not only unlikely, it is even impossible: the polling stations will be open from 7 a.m. to 11 p.m.

Only then do the counts begin, immediately followed by the first projections and forecasts.

A preliminary result is not expected until Monday.

Result of the Italian election: polling stations open for a long time – and postal votes only from abroad

Another peculiarity of the Italian election procedure could shorten the counting process a little: there is no postal voting in the country.

Even this clause has only been in force since 2006.

A possible price for the unusual regulation: a low turnout.

Now, however, a very low turnout is expected.

The election date is also a novelty – for the first time since the Second World War, Italy is voting in the fall.

These are early elections because Italy's previous Prime Minister Mario Draghi resigned in the summer.

It already seems clear that there will be some changes in the outcome of the election compared to the previous election.

The latest polls are from September 9th – Italy has a polling ban for the two weeks leading up to the election – but they point to an election victory for the post-fascist Fratelli d'Italia of frontwoman Giorgia Meloni.

The legal alliance of Fratelli, Lega and Forza Italia could move into the government.

and the result of the previous election in comparison:

Another special feature should also be noted: a third of the seats are allocated by majority voting.

The result of pure party votes is therefore not synonymous with the distribution of seats in parliament.

By the way, von der Leyen quickly got headwind for her statement.

Former Italian interior minister and head of the right-wing Lega, Matteo Salvini, demanded “an apology or resignation” from der Leyens on Friday, as he

A spokesman for the President of the Commission rejected the impression that she had threatened the promising legal alliance involving the Lega.

It remains to be seen how the new government and the EU will arrange themselves - not only until the results are announced, but also until the government is formed. 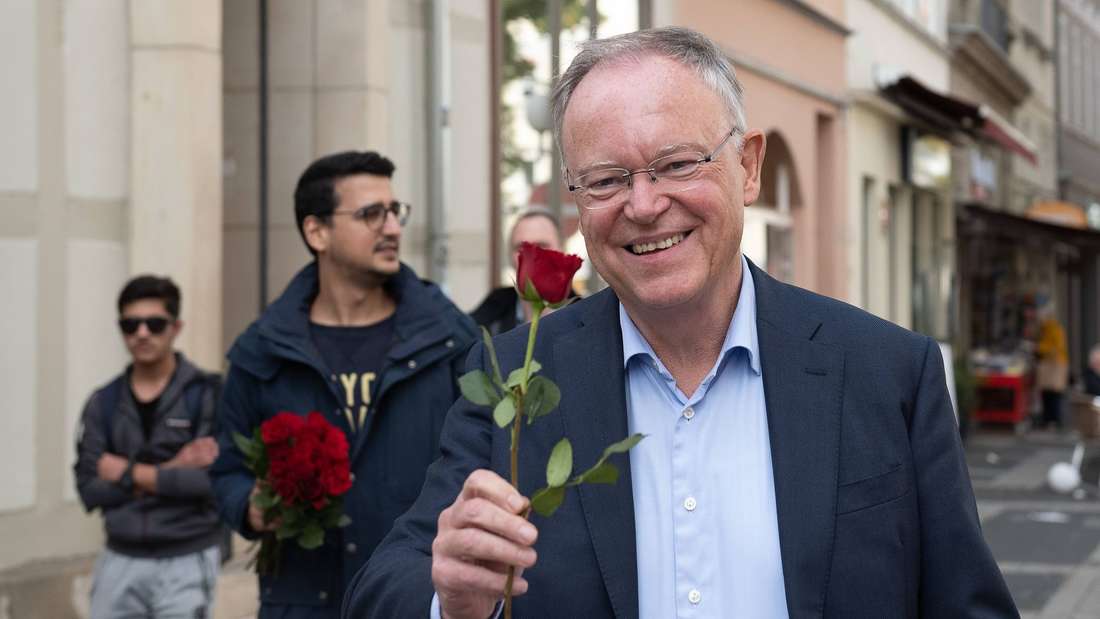 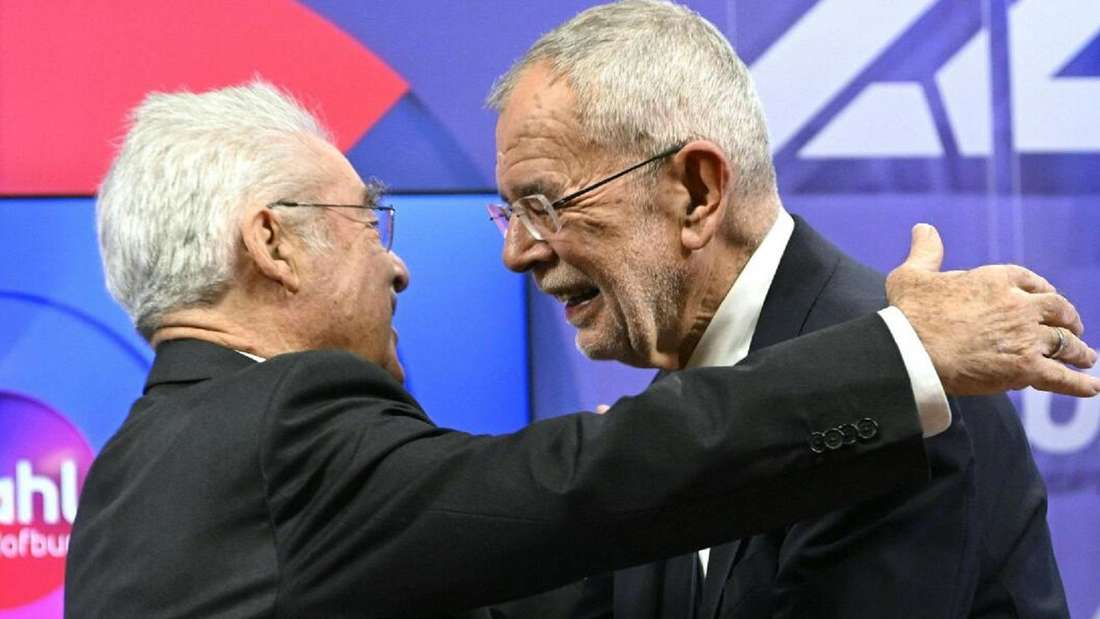 Elections in Austria: votes have been counted - Van der Bellen can probably avoid the runoff election

Tyrol has voted: ÖVP falls to a historic low and wants to govern - high FPÖ results on Bavaria's border

Lower Saxony election LIVE: SPD clearly ahead of the CDU - FDP in a new projection out of the state parliament What are the results of the election in Lower Saxony in the constituency of Göttingen-Stadt (16)?

Wholesalers in the Aberdeen Fish Wholesale Market in Aberdeen were involved in price-fixing competition The Commission launched an investigation and came to the scene to collect evidence
2022-11-27T05:44:56.942Z