Destruction in the eastern Ukrainian city of Kupyansk in Kharkiv Oblast

In the areas occupied by Moscow in the east and south of Ukraine, the occupiers are continuing to hold the sham referendums on the region's accession to Russia, despite shelling.

According to the occupation authorities, two people died in a hotel in the Cherson region in a Ukrainian rocket attack.

The votes, which have been criticized internationally as a breach of international law, are also scheduled for Tuesday in the Zaporizhia, Donetsk and Luhansk regions.

Since then, many Russians have panicked.

Nationwide there are the largest anti-war protests since Russia invaded Ukraine around seven months ago.

now fears that Ukrainians in these regions will also be recruited for Russian military service.

"They will force the men to fight in their armed forces," Ivan Fedorov told the newspapers of the Funke media group.

Men between the ages of 18 and 63 are not allowed to leave his city of Melitopol, Fedorov said.

This is a big problem.

“We advised our men to leave Melitopol for Crimea and from there travel to Georgia or the European Union.

But now the city and villages in the region are locked down,” the mayor said.

Russia does not allow travel between towns and villages.

“They will draft our men and use them as cannon fodder.

They will mobilize all men, no matter what age,” Fedorov said.

A similar approach by the Russian occupying forces can already be observed in the Donetsk and Luhansk regions.

The men there "wouldn't have a chance to say no."

The Ukrainian President Volodymyr Zelenskyy also spoke in his daily video message about the partial mobilization of Russia.

"We see that people, especially in Dagestan, have started fighting for their lives," said Zelenskyy.

He was referring to violent protests that had broken out hours earlier in the Muslim-dominated Russian republic of Dagestan in the Caucasus.

In a village from which 110 men were to be conscripted for the war against Ukraine, police officers fired warning shots at demonstrators on Sunday.

"I emphasize once again: there is no way out," Zelenskyj said.

Or go into Ukrainian captivity at the first opportunity.«

Dagestan is one of the regions of Russia from which, according to observers, a particularly large number of men are conscripted.

Activists complain that members of ethnic minorities are particularly hard hit by the mobilization and therefore sometimes even speak of "ethnic cleansing".

Anti-mobilization protests are also particularly large in the Yakutia and Buryatia regions of Siberia.

In his video message, Zelenskyi also spoke about fierce fighting at various points on the front line.

The Ukraine can report "positive results".

So far, there has been no statement from Russia on this.

In principle, Slovakia grants visas for humanitarian reasons, but there is no clear rule according to which conscientious objection is also a sufficient reason.

The fact that some Russian citizens have the impression that Slovakia is deliberately delaying the issuance of visas is mainly due to the fact that Russia has reduced the staff of the Slovakian representations in Moscow and St. Petersburg "by an unfounded decision".

The spokesman alluded to a diplomatic dispute between Slovakia and Russia.

At the end of March, Slovakia had expelled 35 employees of the Russian embassy on suspicion of espionage, to which Moscow reacted reciprocally.

In view of the energy crisis, the German Environmental Aid is calling for Christmas lights to be abandoned in cities and private households.

"This winter it should be a matter of course that both the Christmas lights in cities and those in houses and apartments will be dispensed with," said Federal Managing Director Jürgen Resch of the editorial network Germany.

"In view of the war in Ukraine, the energy shortage, but also for reasons of climate protection, we should pause for a moment."

Resch suggested one illuminated tree per city and municipality.

»Perhaps this can be reduced to one lighted tree per community.

Consciously doing without here, saving and showing solidarity could even make this Christmas season a very special one.«

What is still happening today "I don't want to go to the front!" - Russian conscientious objector probably sets himself on fire in public Zelenskyy on Russian partial mobilization: "Felt they were going to lose" 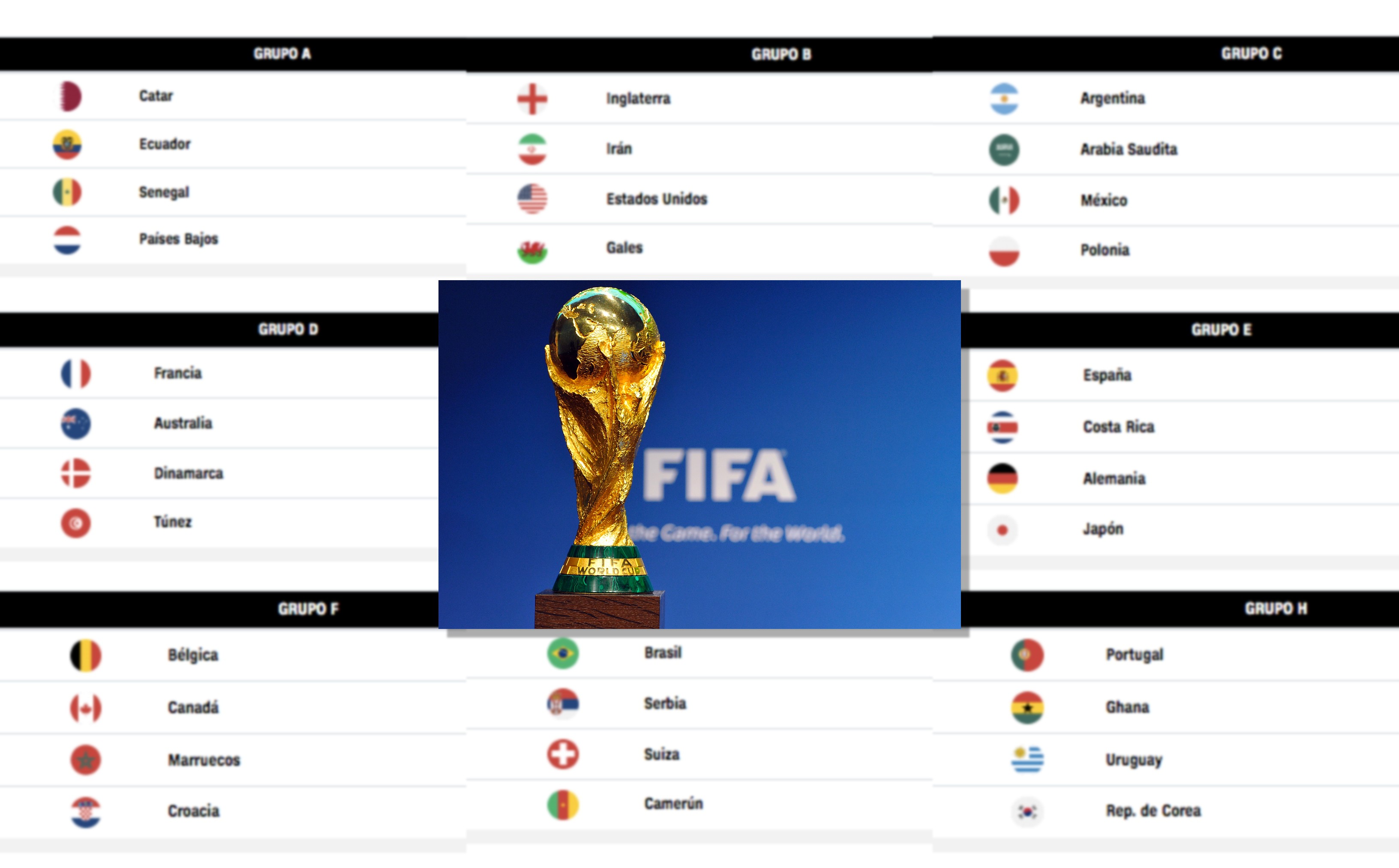 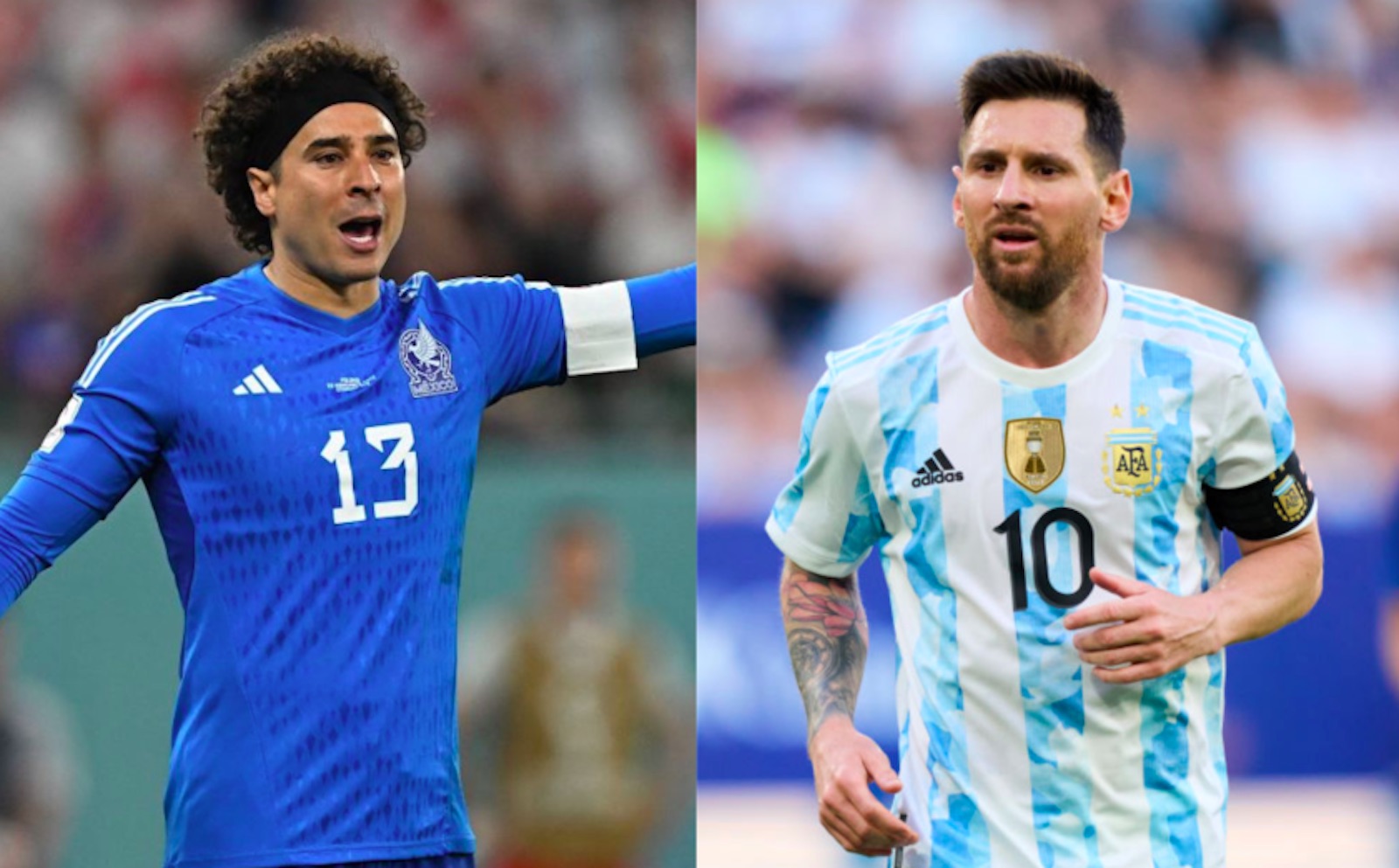 The Prime Ministry: Taking legal measures against those who failed to implement the rain drainage project on Al-Thawra Highway in Lattakia
2022-11-26T13:20:41.275Z

MIRROR Concert｜Ah Mo transferred to a new ward for many first times after his injury, including taking a shower and looking out of the window
2022-11-26T13:20:23.714Z

Former Legislative Council member Li Qiming set up a memorial service, and politicians such as Leung Chun-ying and Tam Yiu-chung attended the scene to express their condolences
2022-11-26T12:38:51.629Z