The housing environment at the grassroots level is extremely poor. The previous government promoted civil society to build transitional housing to alleviate the urgent need for unsuitable housing. With the easing of the epidemic, there have been opinions in the past that the makeshift hospital should be converted into a transitional room. 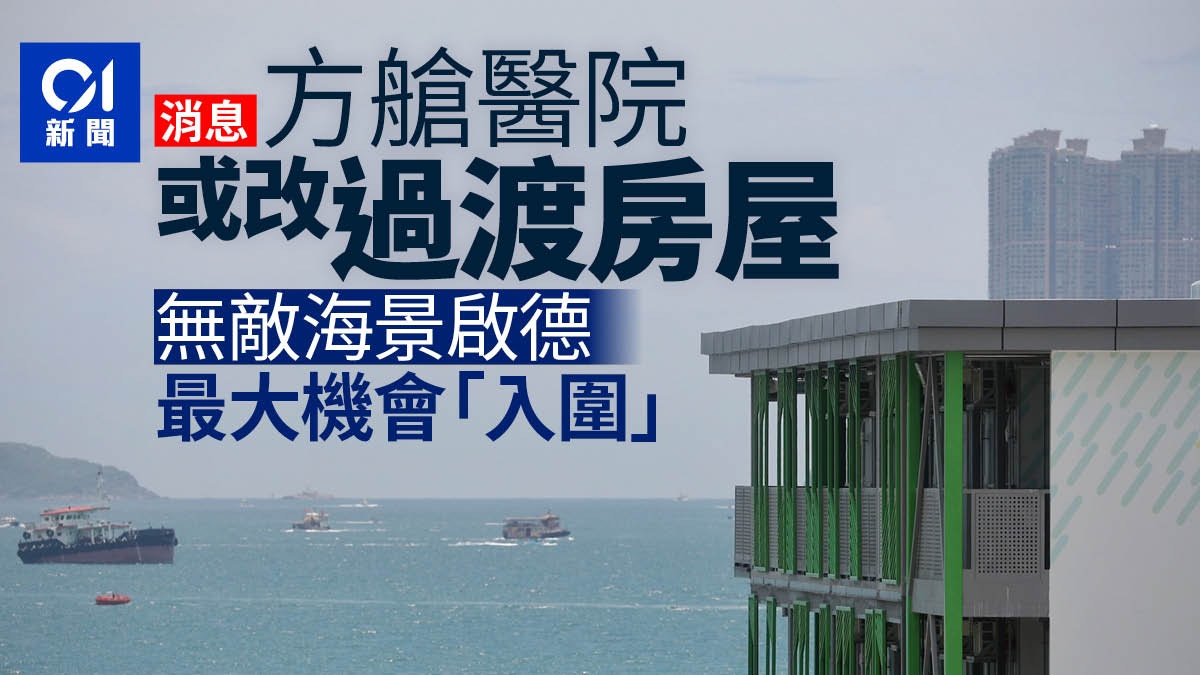 The housing environment at the grassroots level is extremely poor. The previous government promoted civil society to build transitional housing to alleviate the urgent need for unsuitable housing.

With the easing of the epidemic, there have been opinions in the past requesting that makeshift hospitals be converted into transitional housing developments.

It is understood that the government intends to significantly increase the existing supply target of transitional housing. The source pointed out that the government will re-examine all community isolation facilities that can be used for isolation or treatment, and explore which projects have the potential for transitional housing, including whether the units are equipped with There are separate toilets, etc.

Based on this consideration, it is estimated that Kai Tak Fangcai Hospital will have a greater chance of being "shortlisted" and is expected to become a transitional house with sea views.

▼On March 15, Xintian Fangcai Hospital was put into use▼

At the beginning of this year, the local epidemic situation was severe. Among them, the community isolation facilities (also known as makeshift hospitals) in Tsing Yi, San Tin, Ngau Tam Mei, etc., had to share toilets and bathrooms due to the urgent construction time.

▼The operation of the Tsing Yi isolation facility on March 3▼

The epidemic has eased, and most of the square cabins have become spare

The fifth wave of the epidemic broke out in Hong Kong at the beginning of this year. With the support of the central government, many makeshift hospitals were built in Hong Kong.

In May of this year, in response to the easing of the epidemic, the government changed the six makeshift hospitals to standby status and concentrated on Penny's Bay.

The fifth wave of the epidemic broke out in Hong Kong at the beginning of this year, and many makeshift hospitals had to share toilets and bathrooms.

The picture shows the women's toilet in Fanling Fangcai Hospital.

The Kai Tak Fangcai Hospital, which was built later, provides more than 2,700 units in total. The project is 4-storey high and has large units for multiple families.

This project is different from most makeshift hospitals. Each room can provide independent toilets and bathrooms, and is equipped with lifts. Some units have sea views. It is the first urban isolation facility with lifts.

It is reported that Chief Executive Li Jiachao may mention in his first "Policy Address" after taking office, the goal of increasing the supply of transitional housing.

Sources said the government will review all community isolation facilities that can be used for isolation or treatment, and explore which projects have the potential to be transitional housing.

According to the news, the Fangcang shelter hospital with independent toilets will be converted into transitional houses if there are more conditions. Facilities are also relatively complete.

This year, the DAB visited the site and believed that the site was very suitable for conversion into transitional housing, urging the government to consider it.

In the past, it has been "overweight" twice

Looking through the data, the supply target for transitional housing has been increasing in the past.

The then Secretary for Transport and Housing, Chen Fan, pointed out in May this year that the total number of units at that time had exceeded 20,000, including the transitional housing units that had been put into service, commenced construction or tendering, and started preparatory work. Finish.

Lau Kwok-hsun, a member of the DAB Legislative Council, pointed out that in the past, it was proposed that some of the makeshift hospitals in the standby state could be changed to "reverse isolation" and transitional housing, so he supported the government's approach.

However, he specifically mentioned that some square cabins do not have independent toilets. "The residents of subdivided rooms have their own toilets, so why not tell them to move to a unit without toilets? It makes no sense." Sexual housing may involve a large number of remodeled units, at least with independent toilets for the convenience of residents.

He also advocated again that the government should centrally coordinate all transitional housing projects, rather than leaving it to a non-profit-making mechanism.

Another person familiar with the project pointed out that at present, the units in the shelter hospital cannot cook, but it is believed that after the conversion to transitional housing, the residents concerned may need to cook, and they are worried that the electricity in the shelter may not be able to load. At that time, the construction site may not be connected to the gas pipe, so it is believed that the residents will use tools such as electric touch stoves to cook food, and it is estimated that they may have to "drag electricity" again.

Japan Switch｜Traffic shortage in Hong Kong's tourism industry, travel agencies raise wages to snatch people from square cabin hospitals He Yongxian, director of the Housing Bureau with toilets and electric steam ovens, recalled the construction of the shelter on the 32nd: the speed is 60 times faster, not a project, but a life-saving 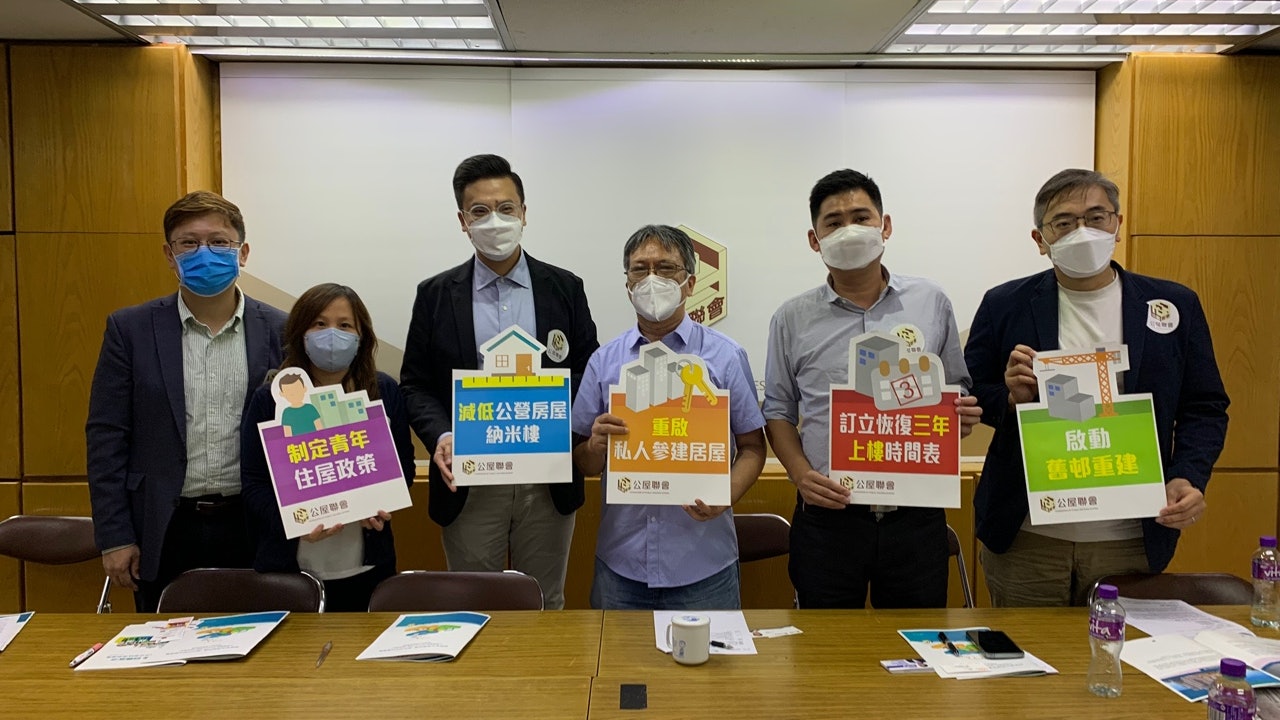 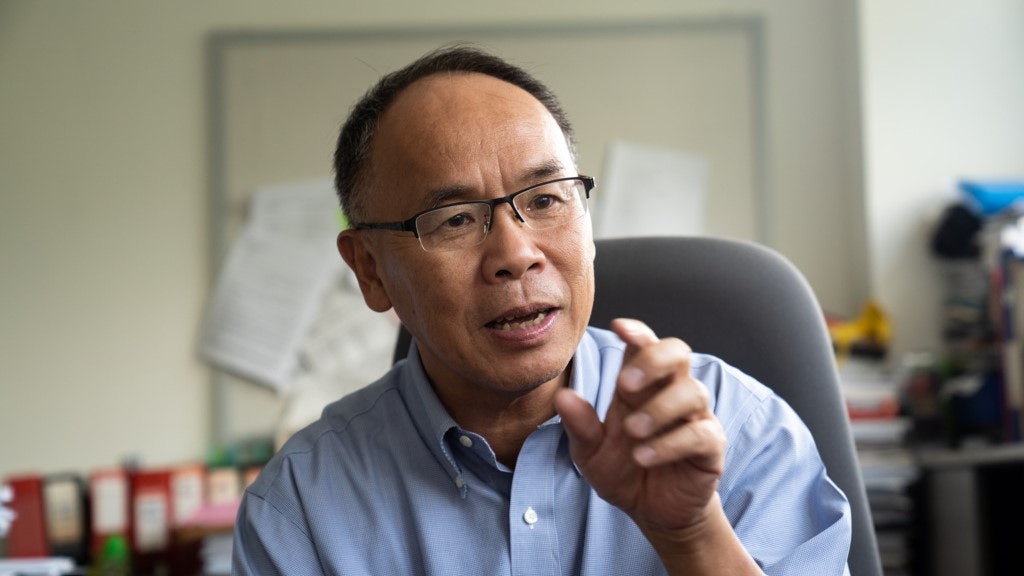 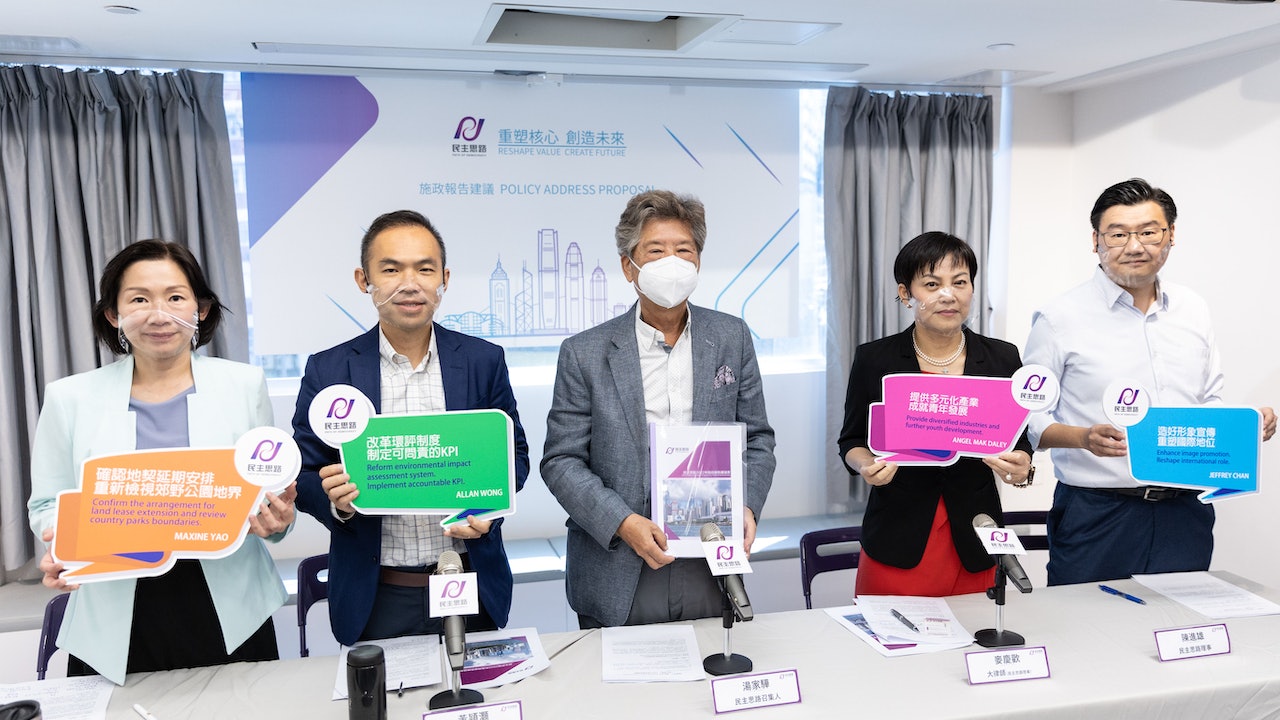 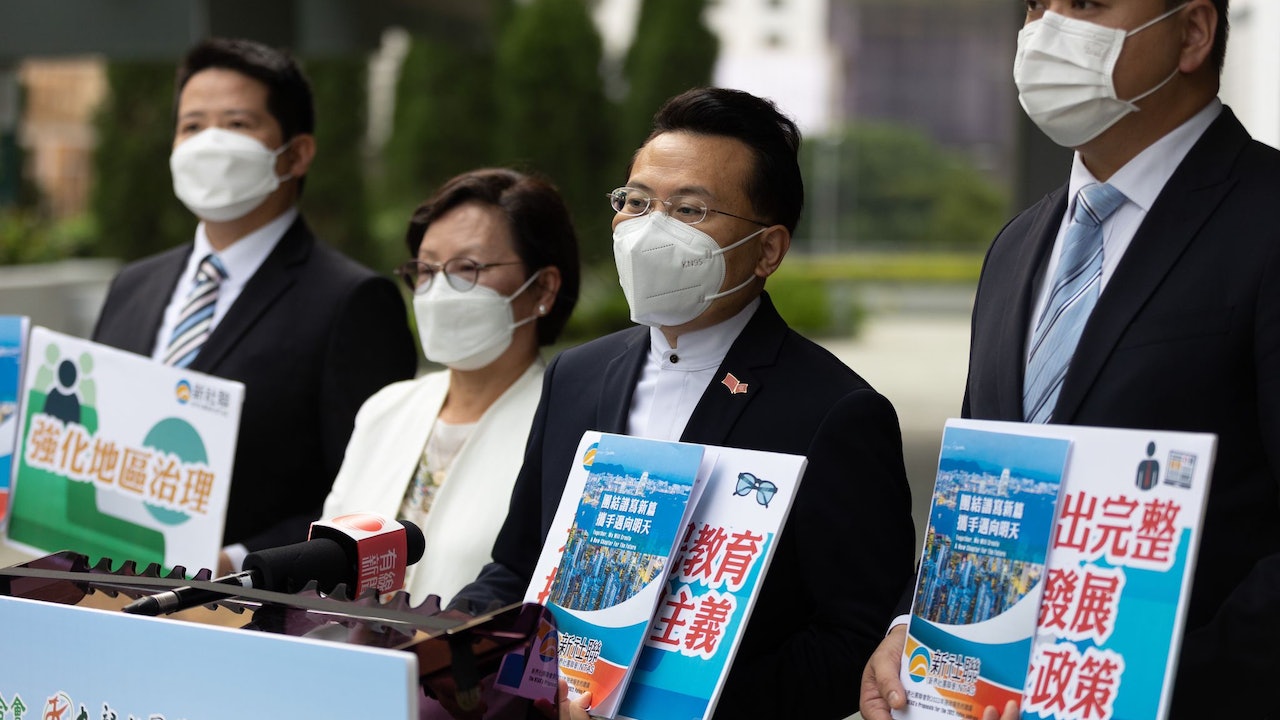 Policy Address｜The Hong Kong, Kowloon and New Territories Associations meet with the Chief Executive of the Caring Team of the Funding Team, and hand it over to the Home Affairs Office for supervision

It is rumored that the transitional houses will be reverted to the government to build Zheng Yongshun, who advocates building 50,000 units in 5 years: cooperate with the licensing system to bid farewell to subdivided housing