After this morning's riots on the Temple Mount, dozens of masked men attacked the security forces in the eastern part of the capital, shooting fireworks and setting fire to trash cans. No injuries or damage were reported. Police forces responded with measures to disperse demonstrations

After this morning's riots on the Temple Mount, dozens of masked men attacked the security forces in the eastern part of the capital, shooting fireworks and setting fire to trash cans.

No injuries or damage were reported.

In addition, the rioters set off fireworks and set trash cans on fire.

No injuries or damage were reported.

During the last night, some young people locked themselves in Al-Aqsa Mosque on the Temple Mount, and in the morning, when the visits to the place began, they started shooting fireworks.

After that, rioters began shouting incitement in the area of ​​the Lions' Gate in the Old City of Jerusalem, with some throwing stones at the local police forces.

In response, the police arrested two suspects of throwing stones, and repelled the rioters.

The police said that in recent days, false and untrue publications on the subject of the Temple Mount have been distributed on social networks.

According to the police, the goal is to stir up the area and bring violence against the security forces.

It was also reported that these are publications whose purpose is to mislead the public and cause escalation, and that incitement of this kind should not be listened to.

The security forces also stated that there is no change in the practice that has existed for many years at the Temple Mount in the context of Muslim prayers or visits by Israelis and tourists to the site.

Meanwhile, in the shadow of the ongoing tensions in Judea and Samaria, security officials warned that squads of terrorists in the area are trying to carry out "attraction attacks" - to cause the IDF to pursue them, to the point where they are ambushed by additional terrorists. Therefore, the intelligence officials, the fighters in the field, were asked And the observers to show vigilance and vigilance in the face of this type of scenario. A similar incident happened last week when gunmen fired at the settlement of Har Bracha, so that the security forces would search for them, and thus the terrorist operatives could ambush and attack them.

An attack at the end of the holiday was avoided: a man was arrested on suspicion of placing an obstacle on railway tracks in the north 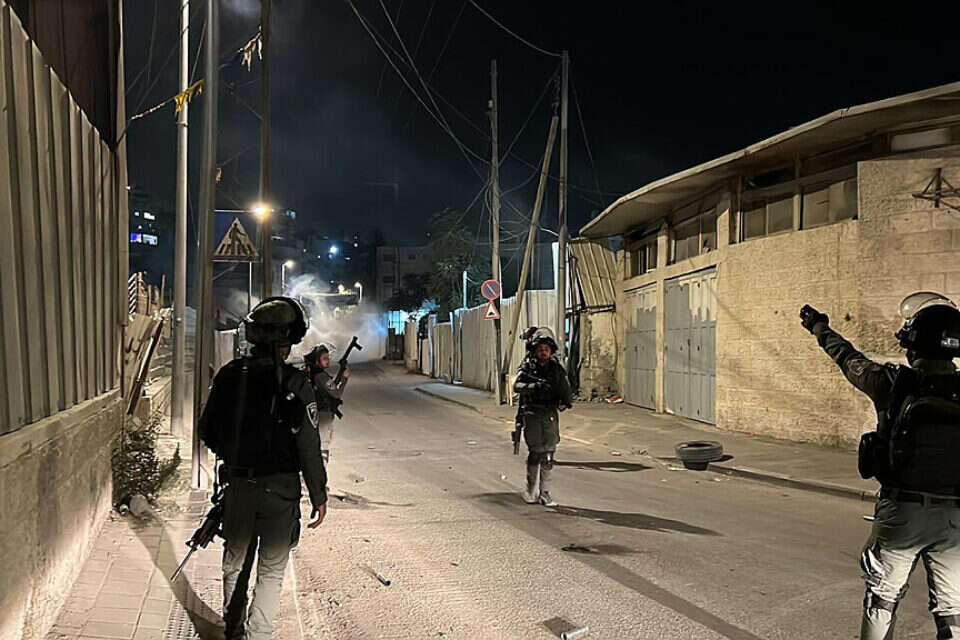 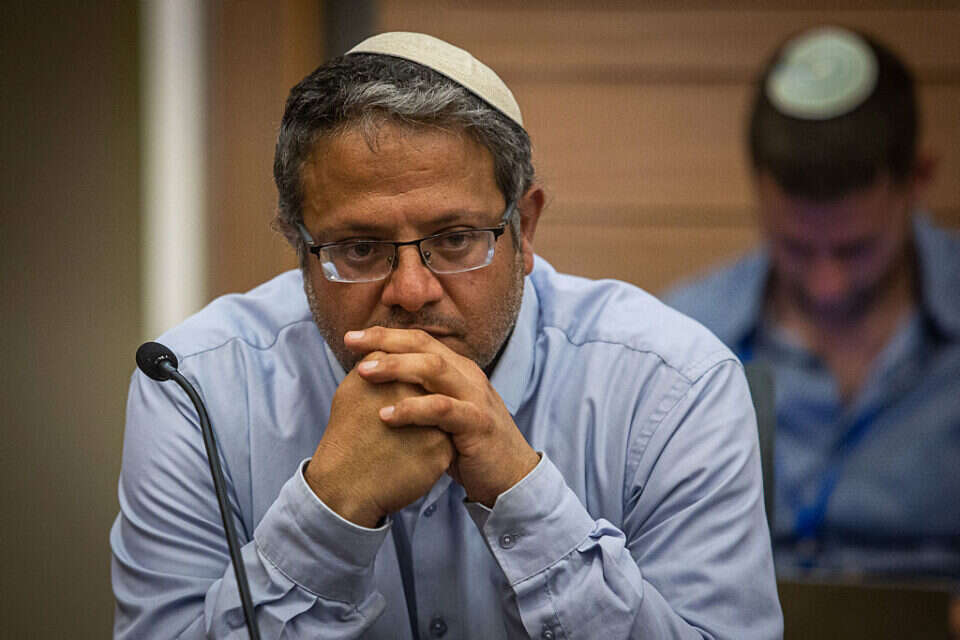 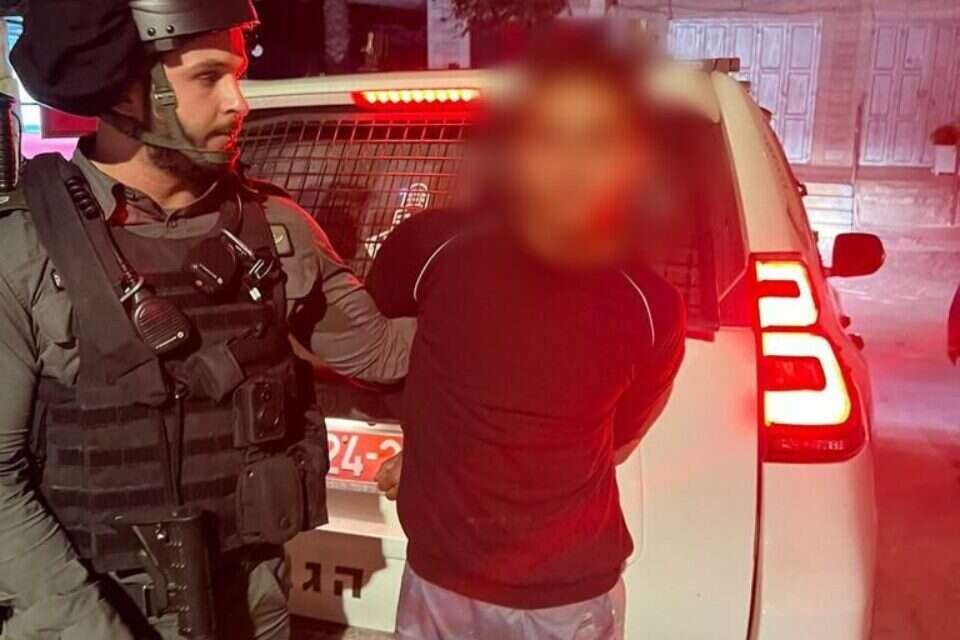 Another tense night in Jerusalem: injured and arrested in clashes in Sheikh Jarrah - voila! news 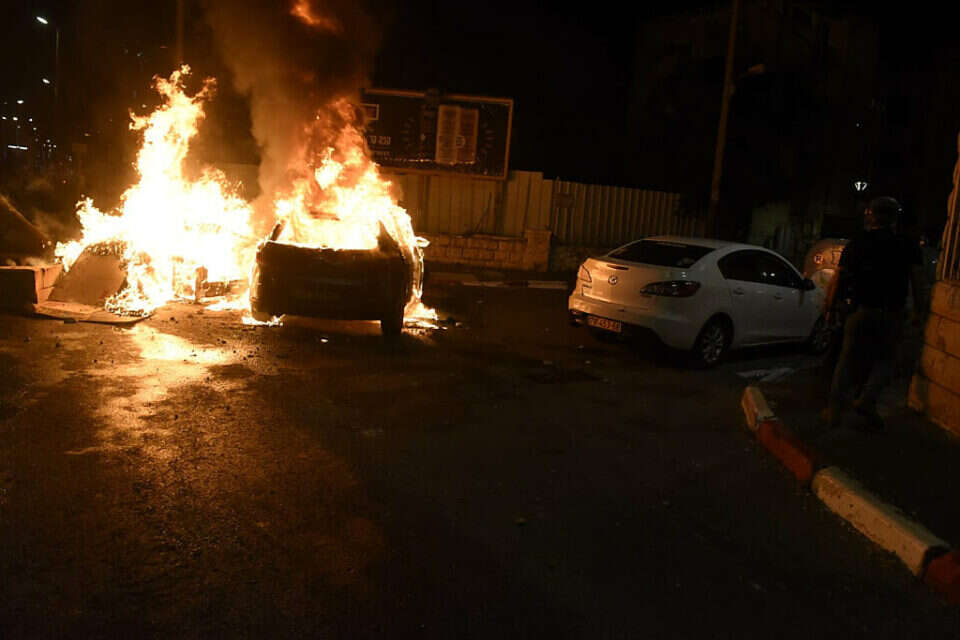 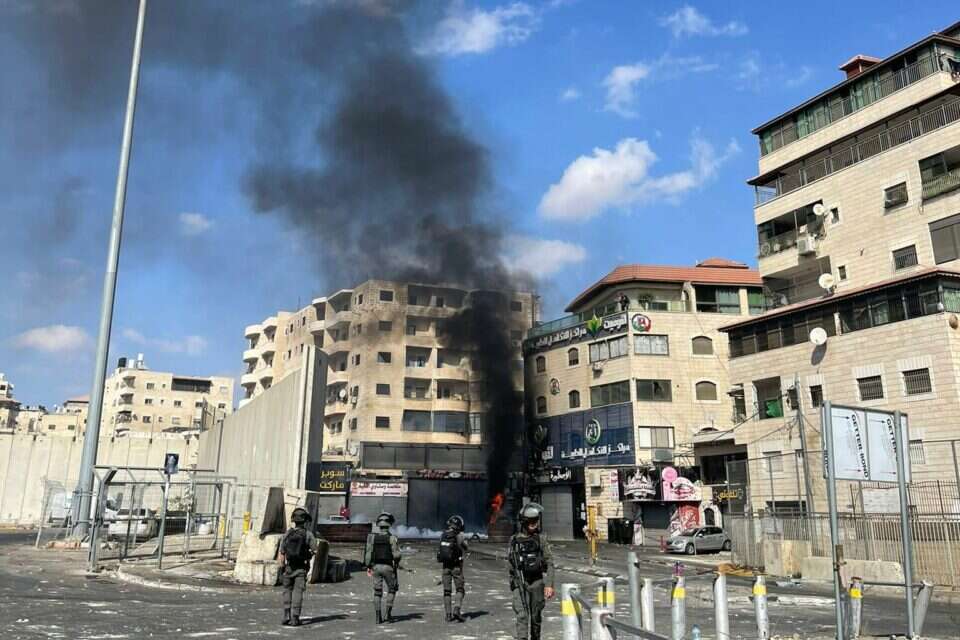 Riots in East Jerusalem during the hunt for the terrorist from Shuafat checkpoint, 3 were arrested Israel today