The University of Hong Kong research pointed out that the physical activity of primary and secondary school students did not reach half of the WHO standard during the epidemic, and called for an increase of 15 minutes a day 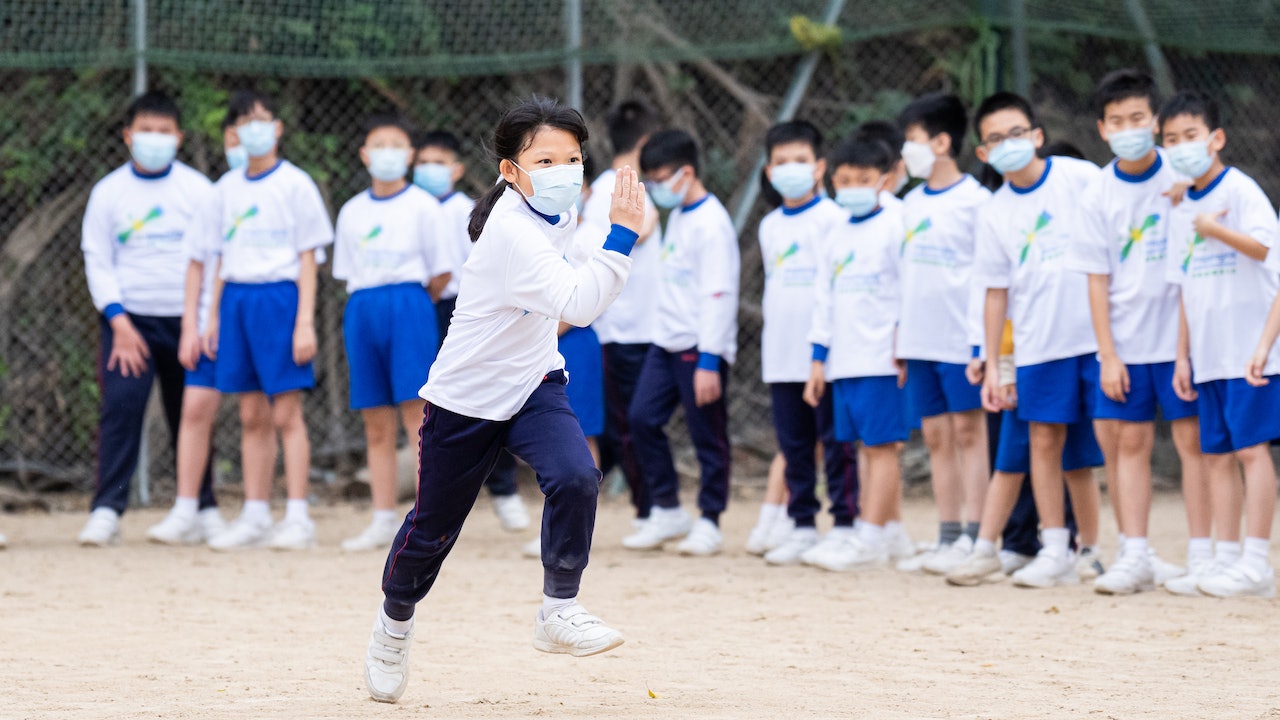 The epidemic has plagued Hong Kong for nearly three years, and the time spent at home for teenagers has increased.

The team suggested that students should increase physical activity by 15 minutes a day instead of static activities, and their sleep quality could be improved.

The Department of Child and Adolescent Sciences of the University of Hong Kong, together with the charity platform CTFE Social Solutions and the non-profit-making group, the Hong Kong Sports Foundation, conducted a study on the subject, and successfully recorded three-year cross-epidemic data. By letting the participating students wear the sports wristbands for seven consecutive days, the results were recorded. Daily walking numbers and static activity time, as well as various physical activity data and exercise volume.

WHO advises students to exercise 60 minutes a day

The results showed that the average daily physical activity time of primary school students was 30 minutes of moderate or above intensity, and that of middle school students was only 15 minutes, which was far lower than the 60 minutes recommended by the World Health Organization.

Overall, only 5% of the students met the WHO-recommended standard. Relatively, students participated in more sports on weekends, with 20% reaching an average of 60 minutes. Boys did more exercise than girls.

After analyzing the data, it was found that primary and secondary school students fell asleep later and slept an extra hour on average during the school closure period, and their screen time also increased. Even if some face-to-face classes were restarted, the activity level of students was still lower than before the epidemic.

Ye Baiqiang, clinical associate professor of the Department of Child and Adolescent Sciences at the University of Hong Kong, said that this study showed that students' sleep patterns, screen time use and physical activity all experienced negative changes during school closures. .

As Hong Kong is still in the midst of the epidemic, the team suggested that students should do more aerobic physical activities, such as walking or running, ball games, skipping rope, etc., instead of static activities, and add 15 minutes of exercise time every day to improve sleep quality.

0+3｜Kong Fanyi pointed out that there is no rebound in two or three weeks and can be "0+0". Conditional withdrawal of the upper limit of the number of restaurants 0+3｜Travel agencies have long queued to report the hotel industry's unemployment and quarantine business. Staycation reduces the epidemic.

Latest | Passengers arriving in Hong Kong on the first day of 0+3 are excited, Kong Fanyi urges them to transfer to 0+0 after two or three weeks

The University of Hong Kong research pointed out that the physical activity of primary and secondary school students did not reach half of the WHO standard during the epidemic, and called for an increase of 15 minutes a day 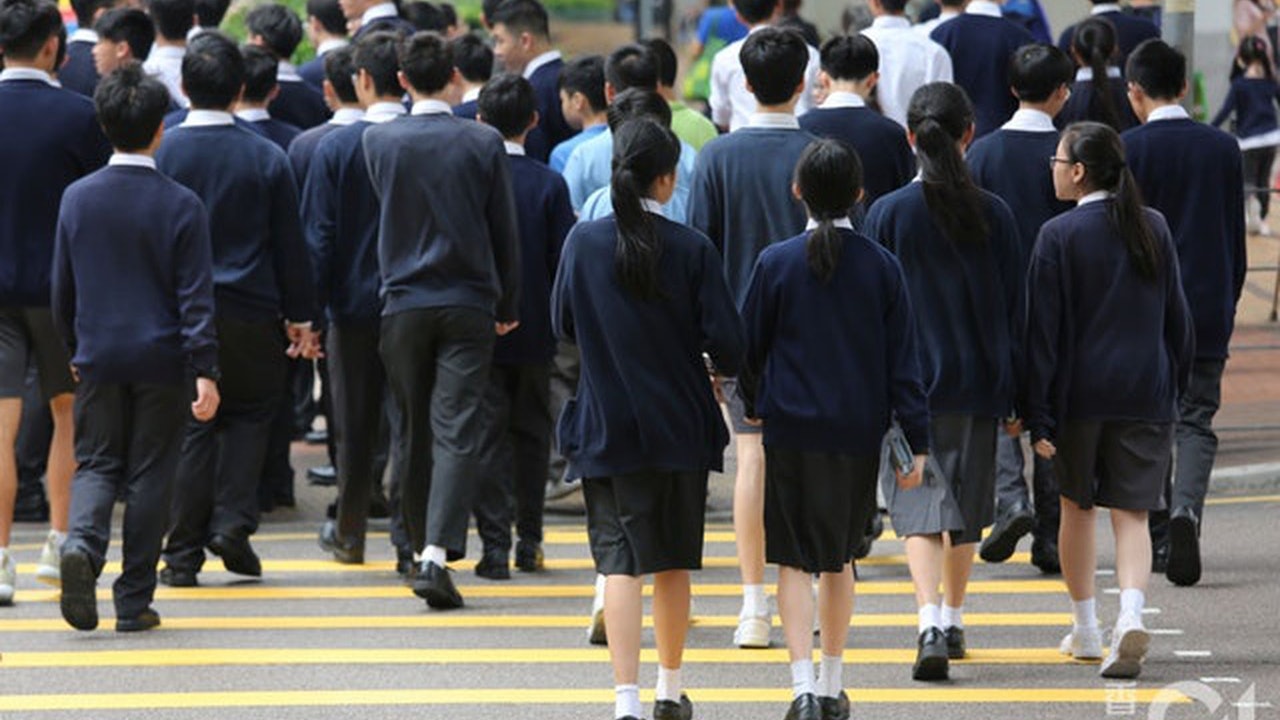 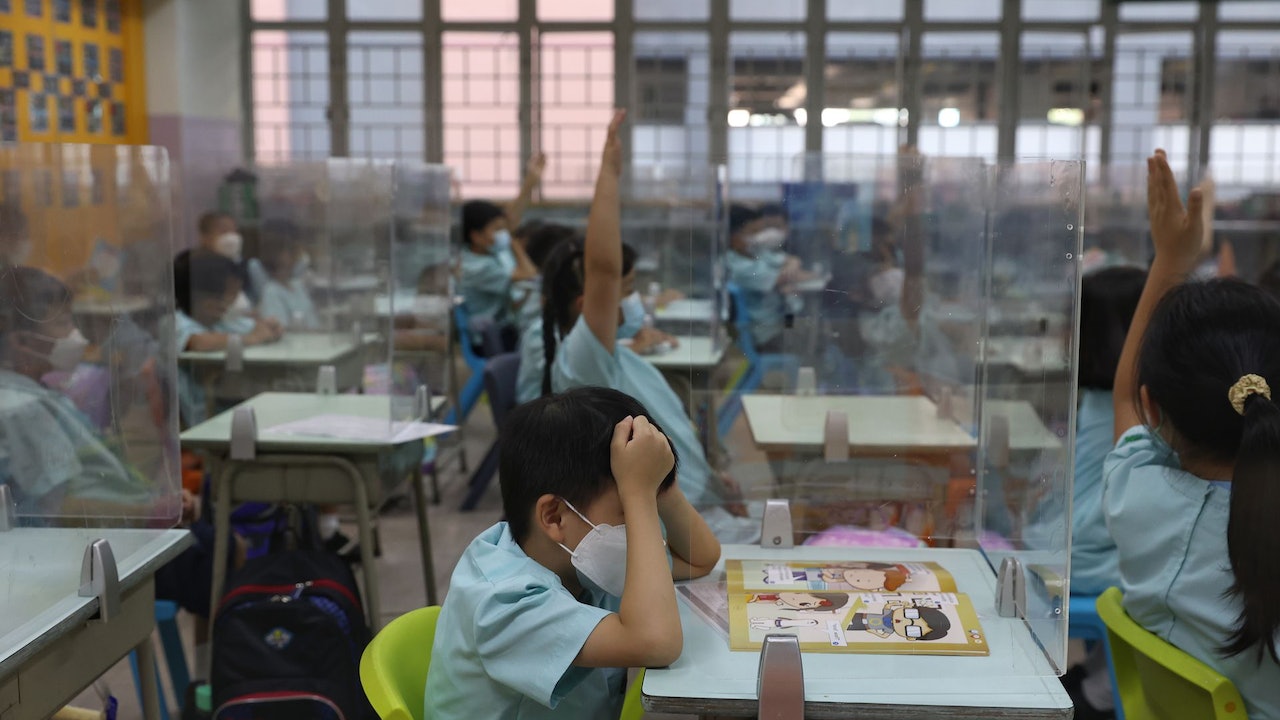 70% of primary schools can have two injections for full-time classes. The principal suggested that it is advisable to do so: or check the timetable 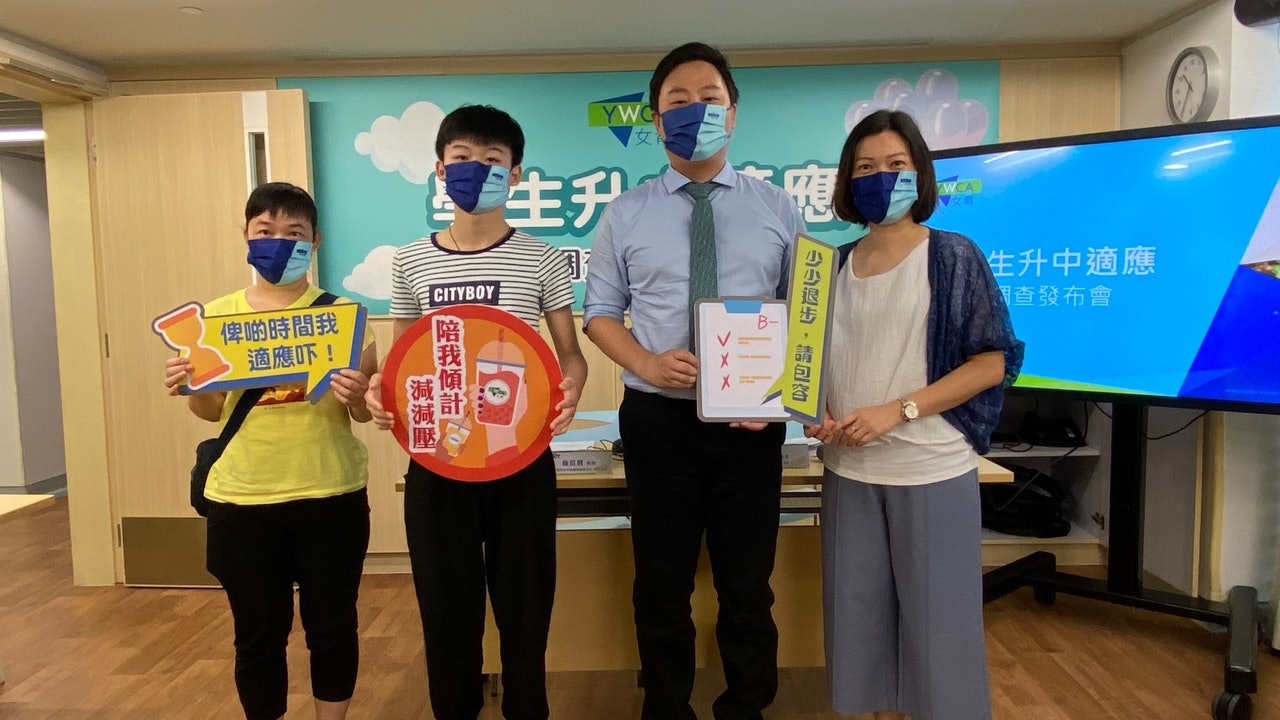 Survey: More than half of middle school students feel pressure, Daning listens to songs on the computer to relieve themselves and refuses to talk to others 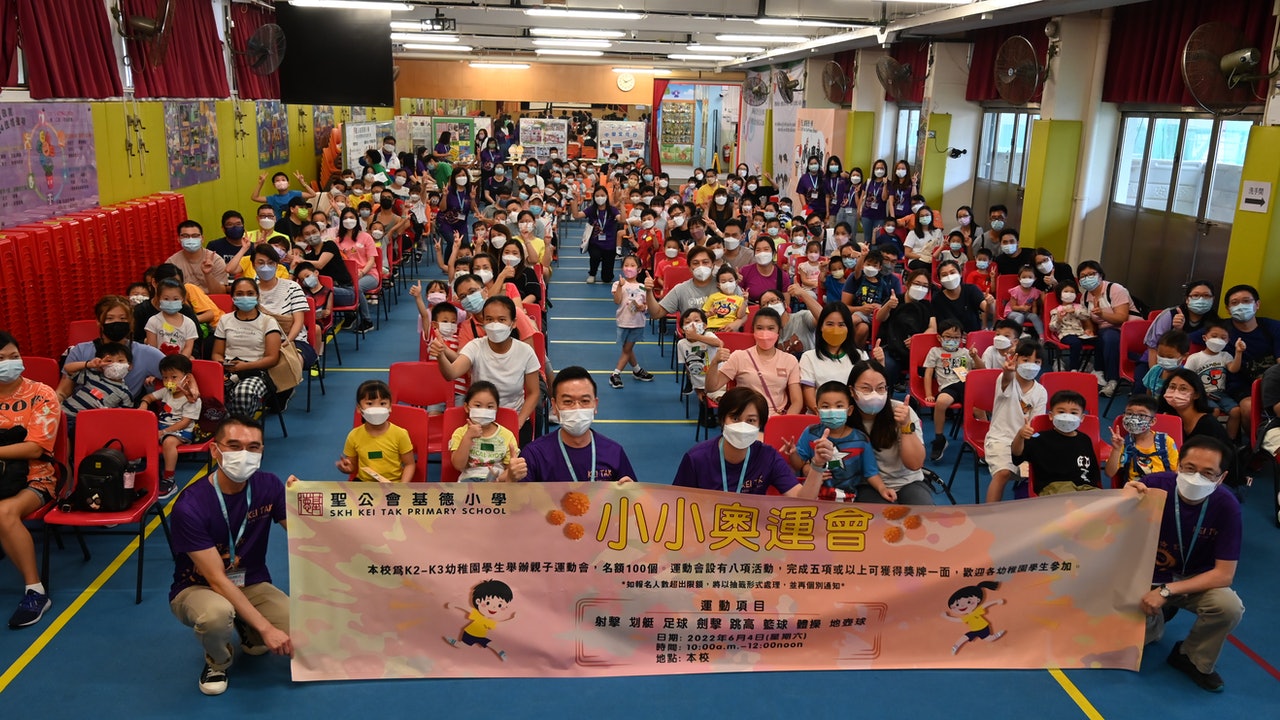 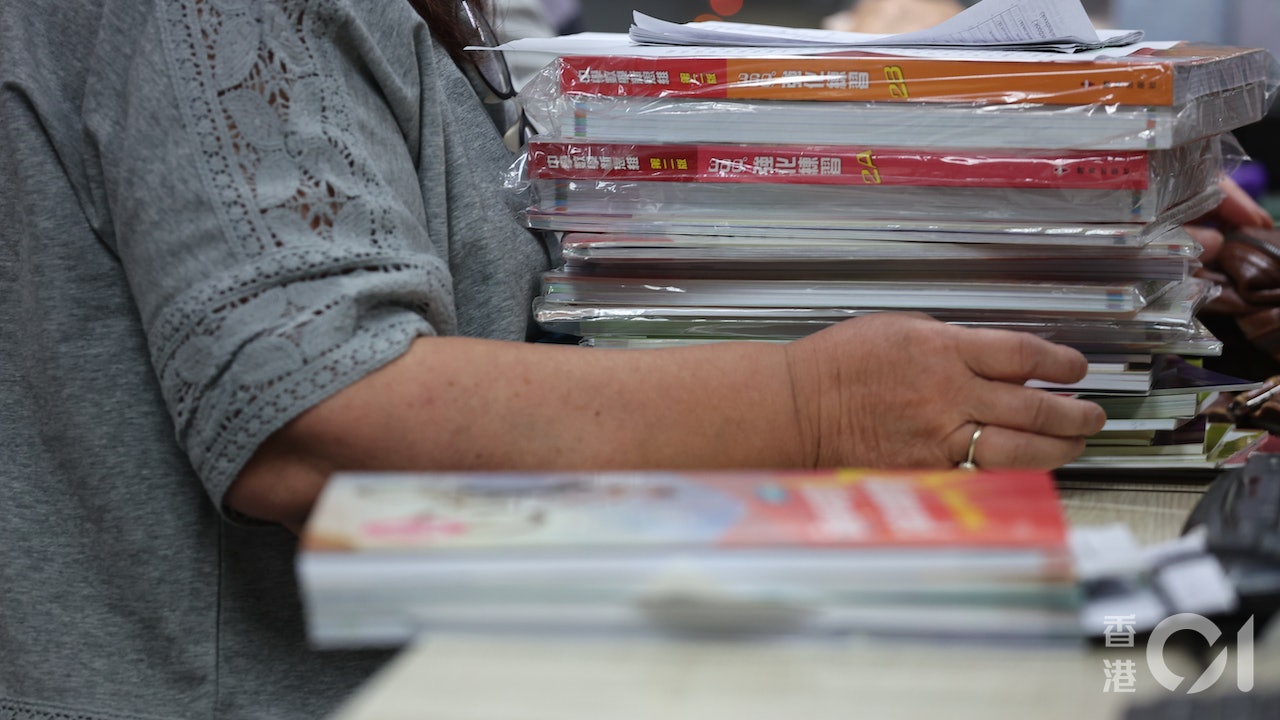 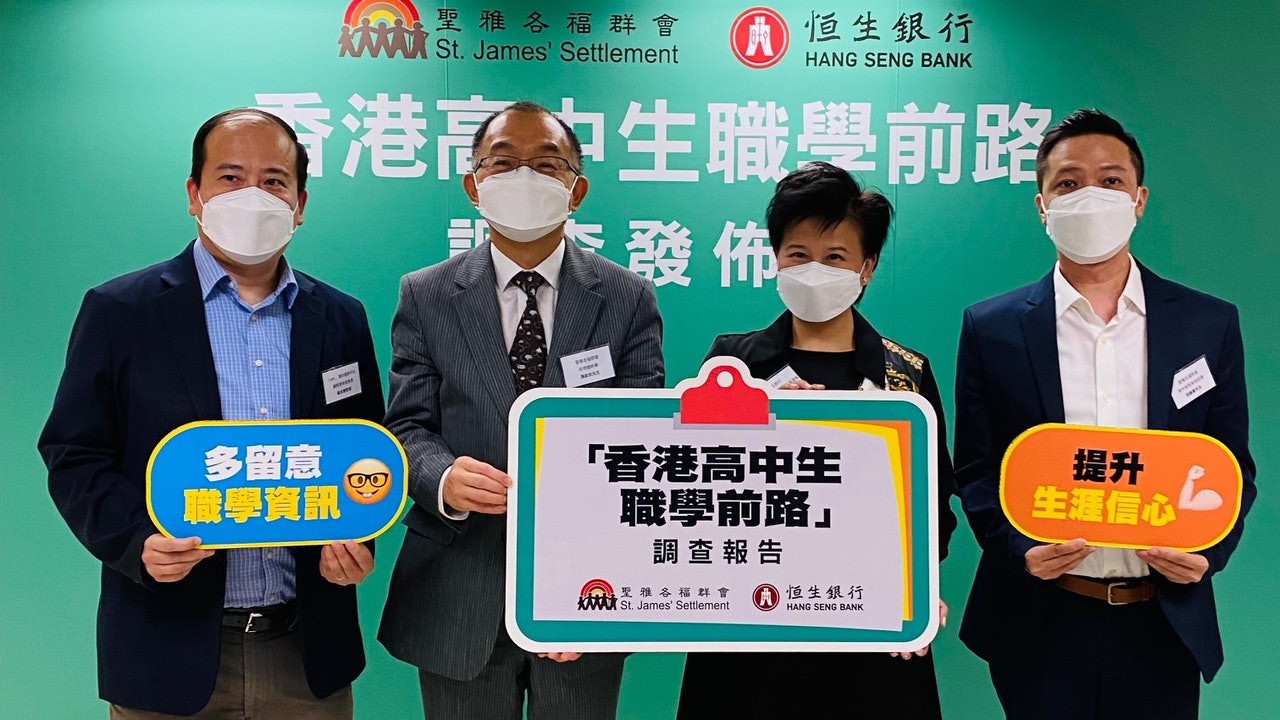 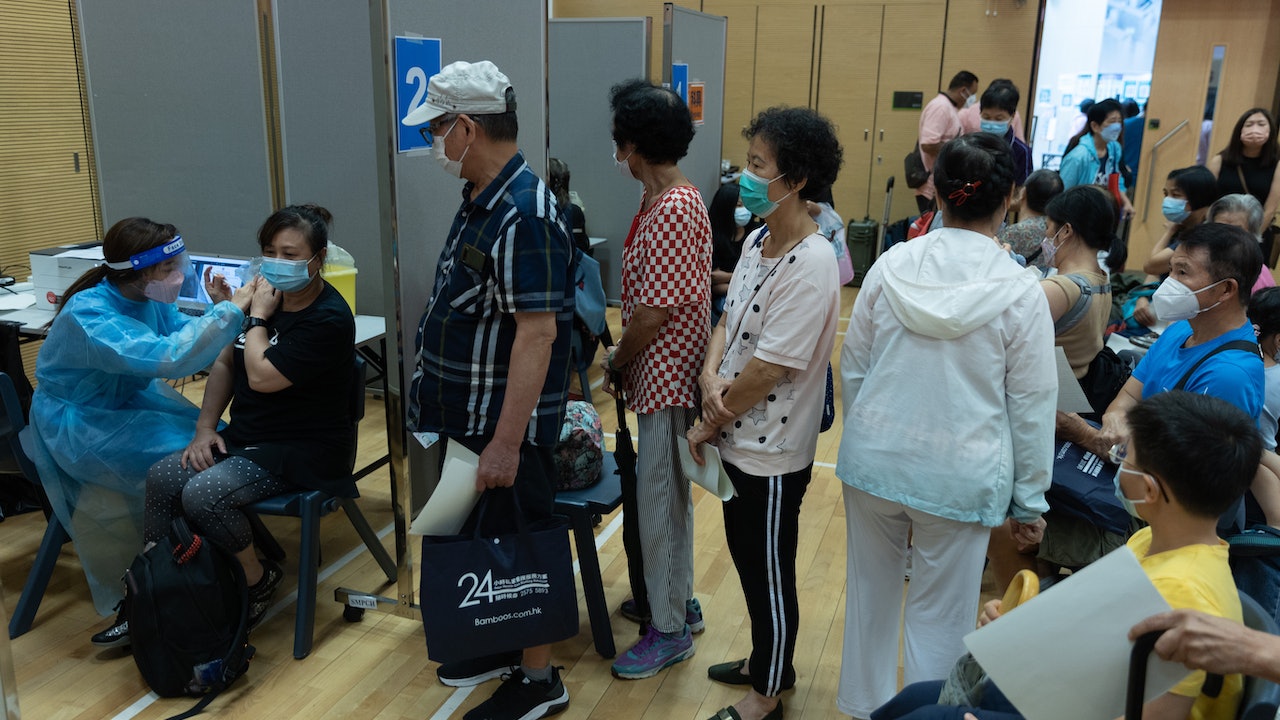