South Korea and the United States on Monday (September 26th) began their first combined naval exercises in five years near the peninsula, in... 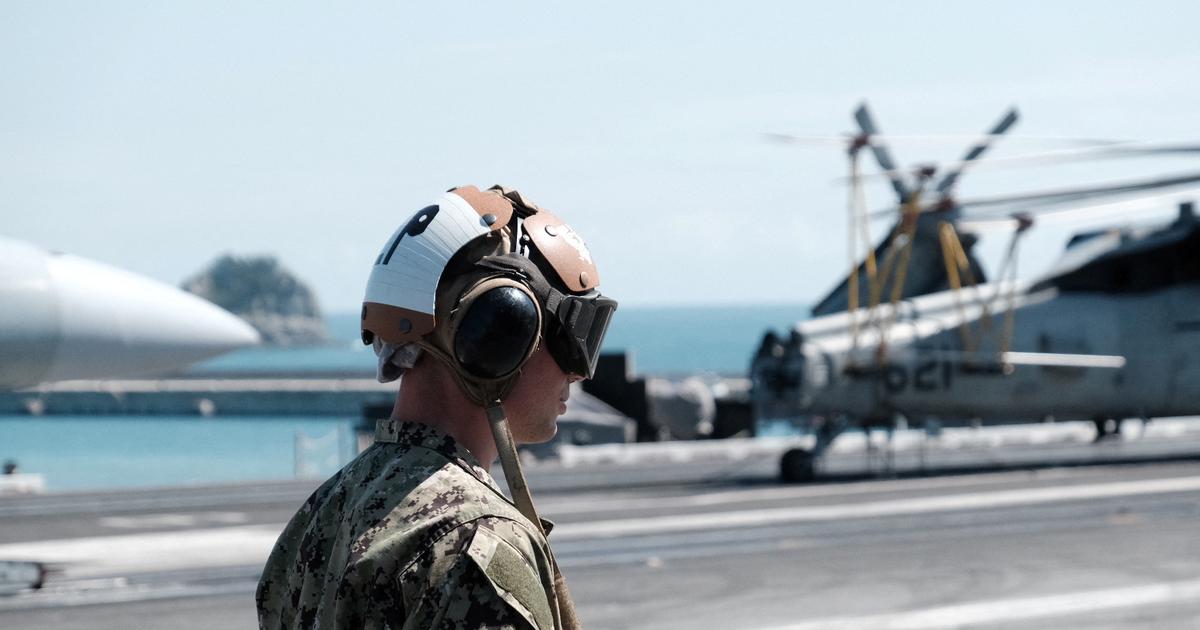 South Korea and the United States began their first combined naval exercises in five years near the peninsula on Monday (September 26th), the day after North Korea launched a ballistic missile.

The United States is South Korea's main security ally, where some 28,500 American troops are stationed to protect the country from its nuclear-armed neighbor to the north.

South Korean conservative President Yoon Suk-yeol, who came to power in May, is seeking to strengthen this military alliance after the failure of attempts at diplomatic rapprochement with Pyongyang led by the previous government.

," the South Korean navy said in a statement.

They will consist of naval combat and anti-submarine warfare simulations, tactical maneuvers and other maritime operations, the navy said.

These exercises start the day after a ballistic missile test by Pyongyang, the latest in a long series that began several months ago.

North Korea, under international sanctions for its weapons programs, also adopted a new doctrine in early September proclaiming that it will never give up nuclear weapons.

Both allies insist on their purely defensive nature, but North Korea sees them as dress rehearsals for a future invasion of its territory.

Last month, the United States and South Korea conducted their largest joint military drills since 2018. Those drills had been scaled back due to Covid-19 and a now-over diplomatic warming between Seoul and Pyongyang. 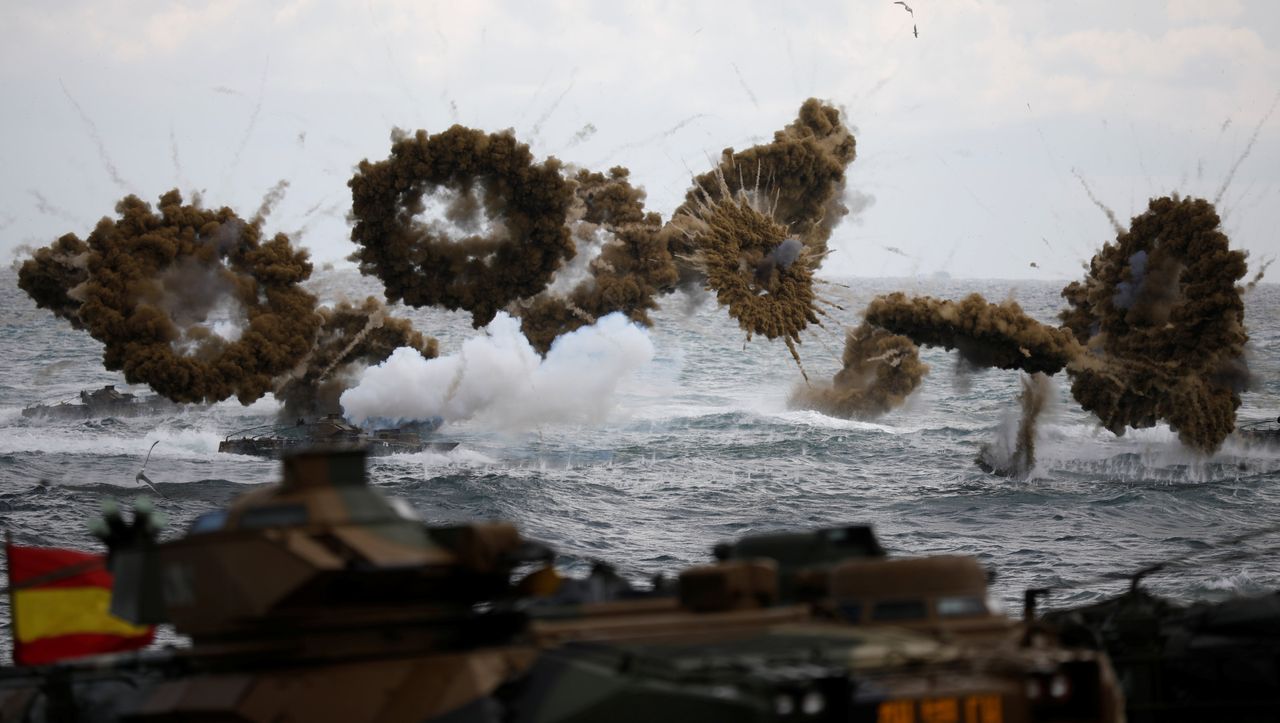 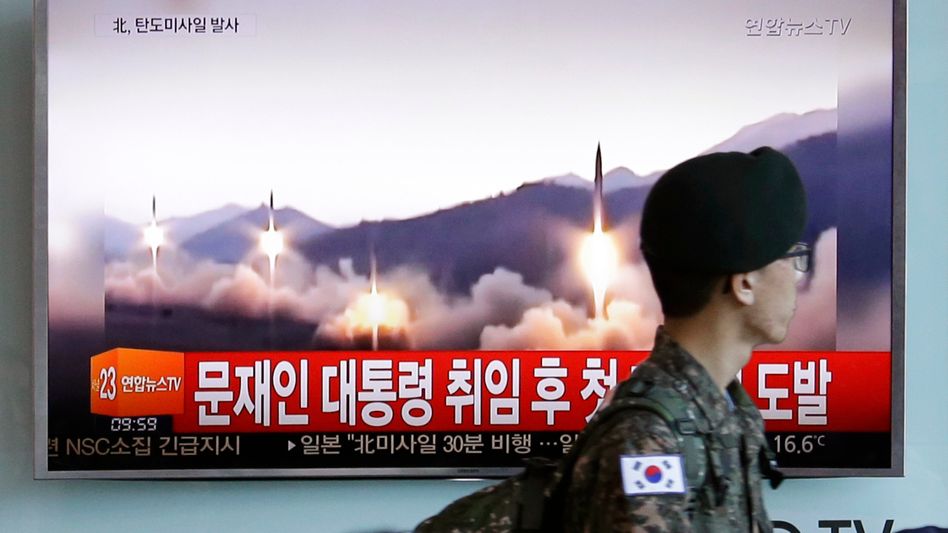 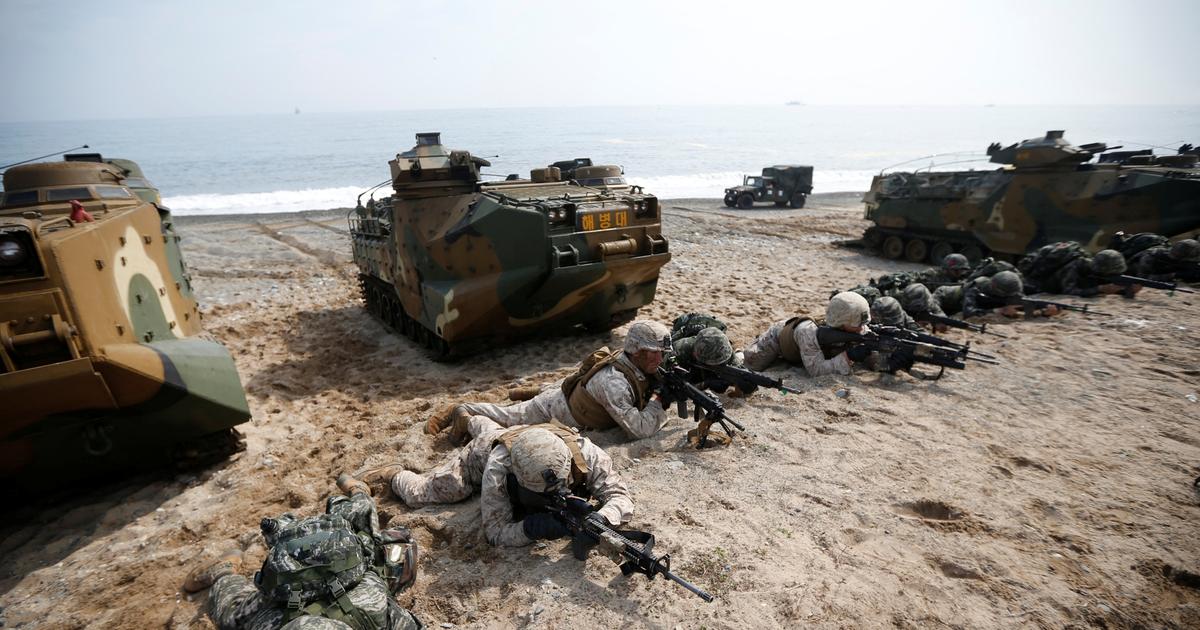 Start of joint maneuvers between Washington and Seoul, the largest since 2018 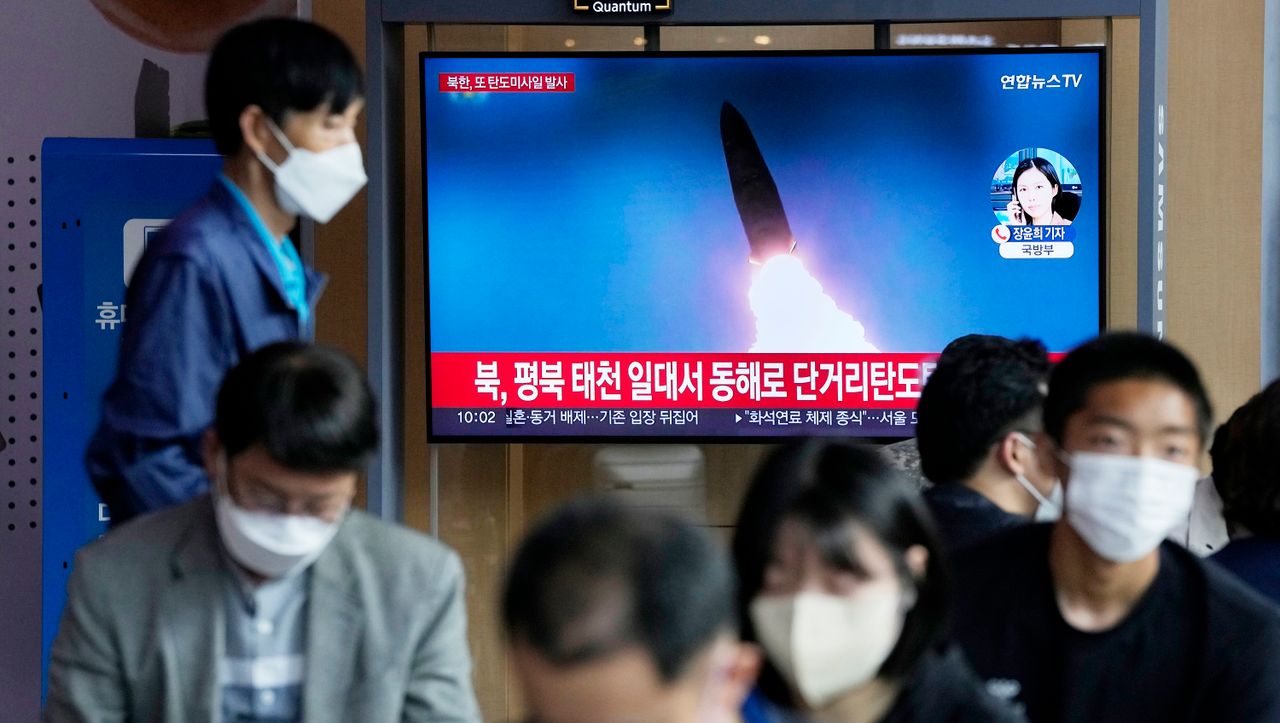