Ukraine to 'significantly reduce' Iran's diplomatic presence in the country in retaliation for arms shipments from Tehran to... 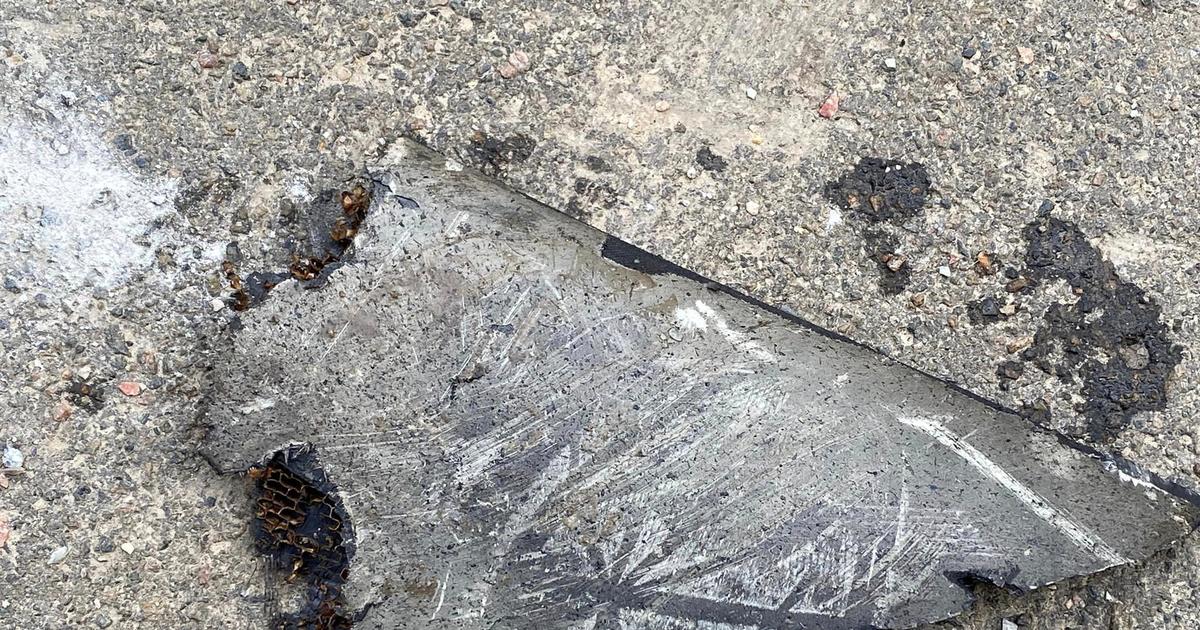 ' Iran's diplomatic presence in the country in retaliation for arms shipments from Tehran to Moscow the day a Russian strike by Iranian drones left one dead in the port of Odessa .

In response to such a hostile act, the Ukrainian side has decided to deprive the Iranian Ambassador to Ukraine of his accreditation and to significantly reduce the number of diplomatic staff at the Iranian Embassy in Kyiv

," he said. the Ukrainian Foreign Ministry said in a statement.

Read alsoIran, Russia, Turkey: the camp of the autocrats closes ranks in Tehran

This decision was notified to the Iranian charge d'affaires in Ukraine, who was summoned to the ministry, according to the same source.

The Iranian side has been informed that the supply of Iranian arms to Russia (...) directly contradicts the position of neutrality, respect for the sovereignty and territorial integrity of Ukraine

A civilian was killed Friday, September 23 in a Russian attack carried out using Iranian drones on the port city of Odessa, in southern Ukraine, according to the Ukrainian army.

An Iranian Shahed-136 drone was shot down over the sea in this attack.

The army also assured on Friday that it shot down an Iranian-made Mohajer-6 drone in another area. 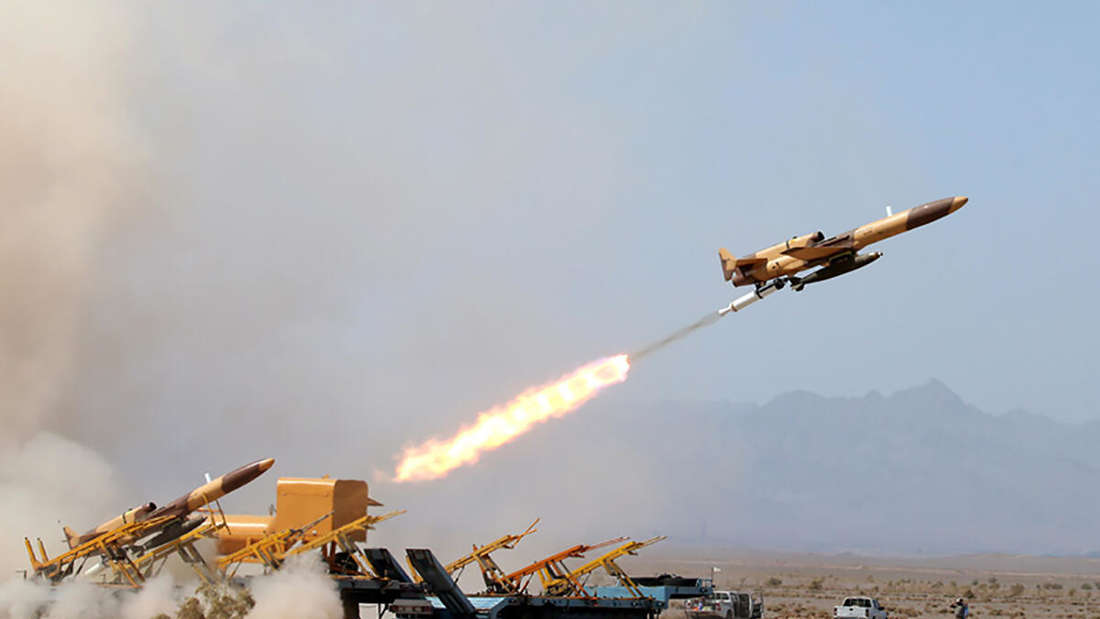 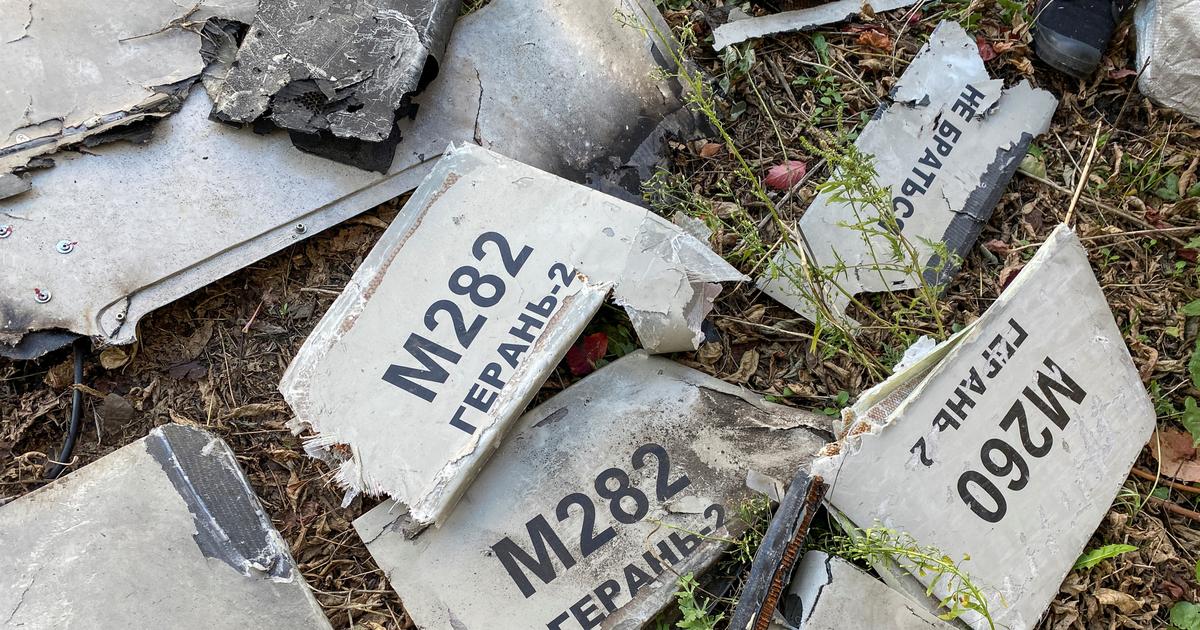 Iran denies supplying arms to Moscow for 'use' against kyiv 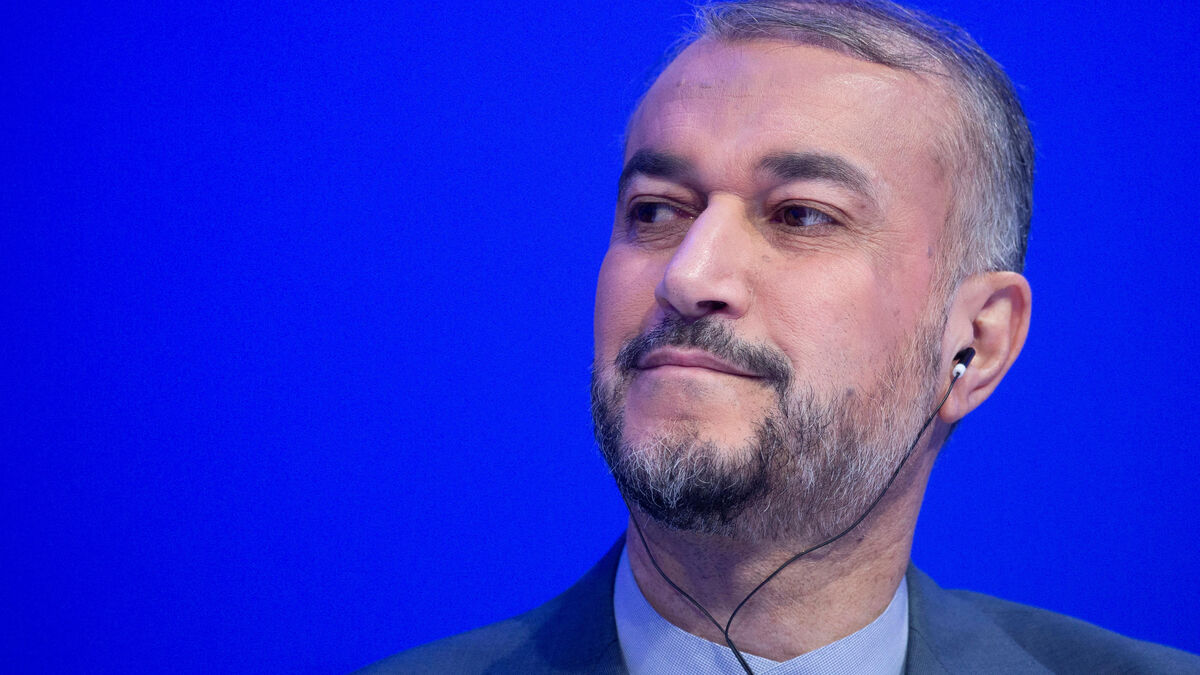 War in Ukraine: Iran admits having delivered drones to Russia 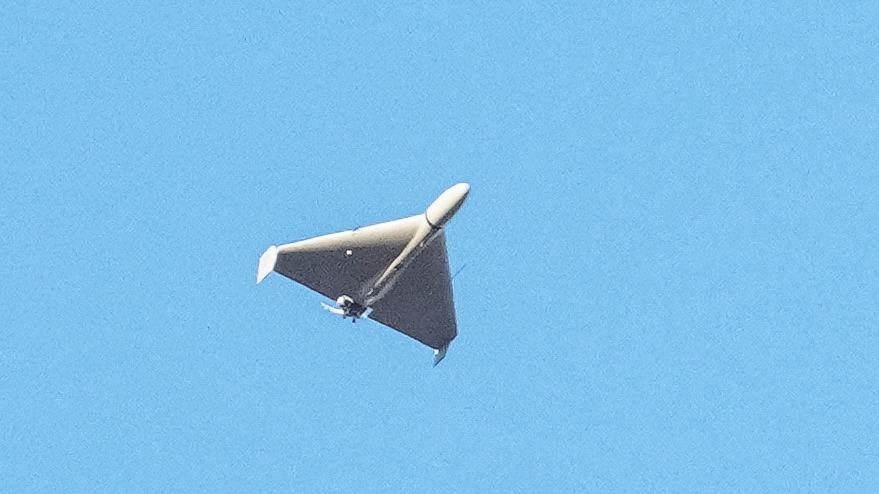 Iran admits delivering drones to Russia before war on Ukraine 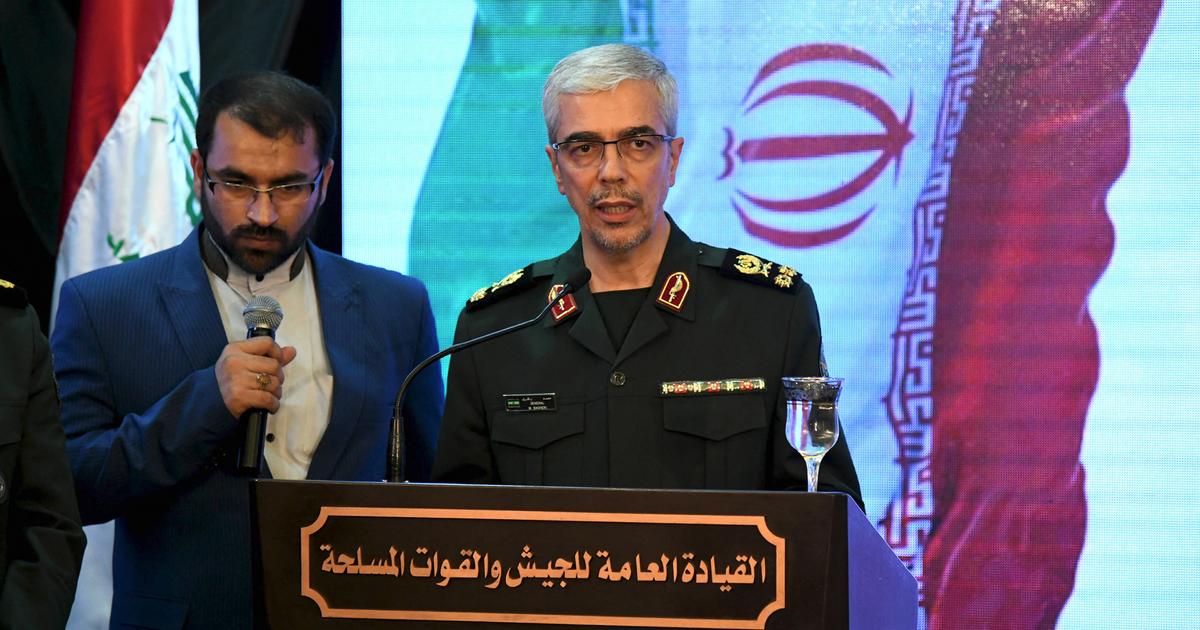 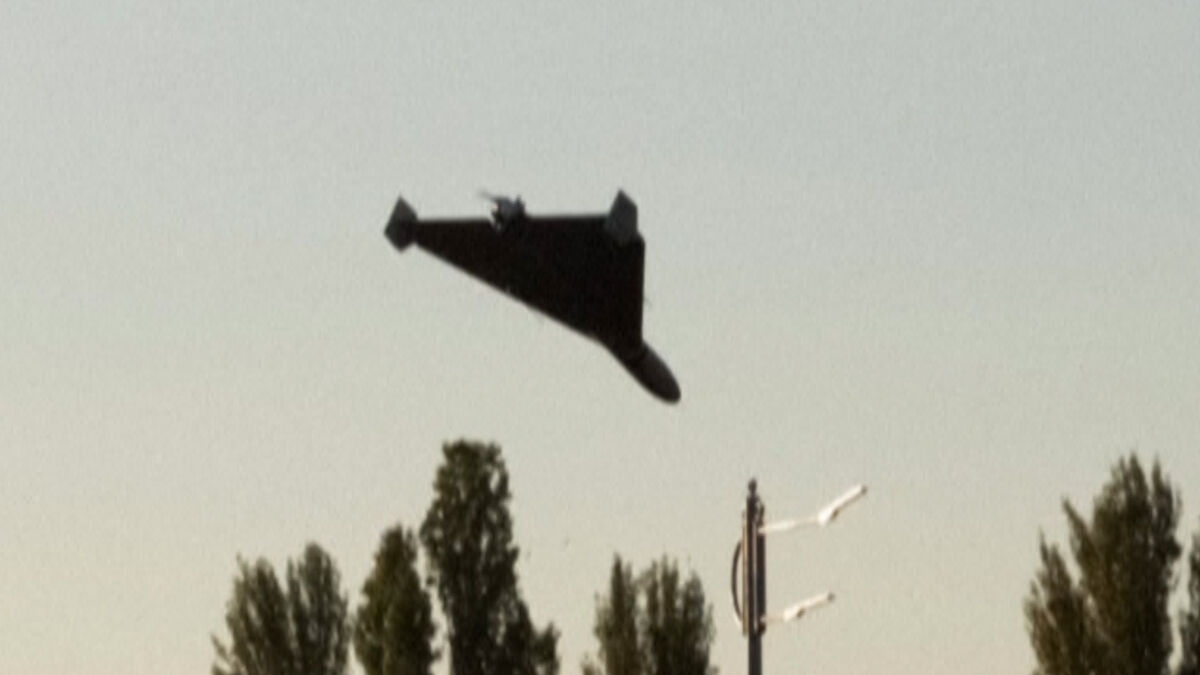 Kamikaze drones: Iran denies its involvement and assures that it will not remain "indifferent" if Moscow uses them 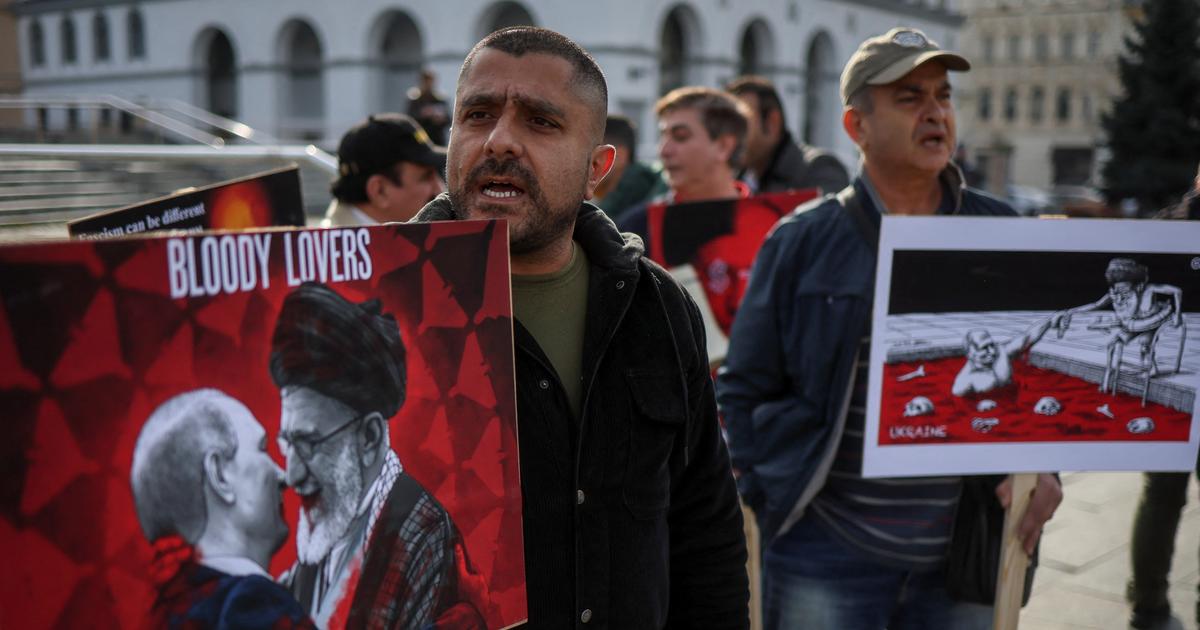 Iranians demonstrate in Kyiv in solidarity with Ukraine Because of Iranian weapons for Putin: Ukraine asks Israel for arms deliveries