Abdullahian to Griffiths: International relief organizations should take care of the Syrian people and deliver aid to them During the meeting, which took place on the sidelines of the 77th meeting of the United Nations General Assembly in New York, Abdullahian stressed the need for international relief agencies to pay attention to the Syrian people, to alleviate their suffering as a result of the repercussions of the terrorist war and the unjust siege through the delivery of humanitarian aid, and to secure their basic needs to mitigate the repercussions of that.

Regarding the situation in Yemen, Abdullahian explained that the United Nations should be interested in lifting the unjust siege on the Yemeni people, in addition to establishing real political talks by all Yemeni parties to maintain the ceasefire.

Abdullahian pointed out that nearly 5 million Afghan immigrants live in Iran without the United Nations providing humanitarian assistance to this large number of individuals.

For his part, Griffiths expressed his hope that an appropriate agreement would be reached to transfer humanitarian aid to the Syrian people and other countries.

Abdullahian to Griffiths: International relief organizations should take care of the Syrian people and deliver aid to them President al-Assad receives Abdullahian, and the conversation deals with bilateral relations and close cooperation between Syria and Iran The Human Rights Council adopts the results of the Universal Periodic Review of Human Rights in Syria.. Ambassador Ala: Syria is keen to cooperate with the mechanism as it is the most impartial Intensive government efforts to secure drinking water for the people of Hasaka, as the Turkish occupier continues to cut water for the 25th day 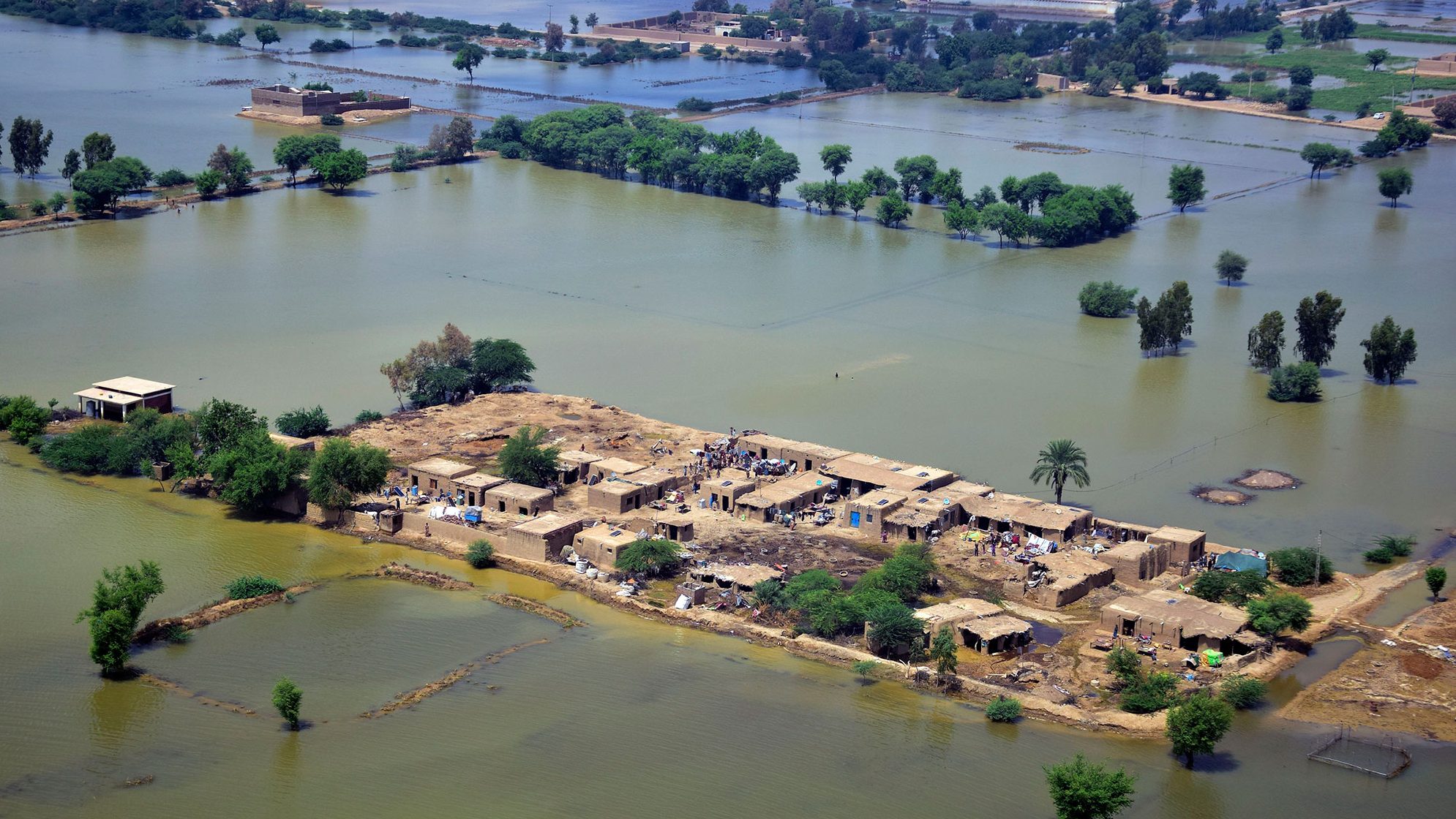 Death toll from Pakistan floods tops 1,280, a third of them children