After the disillusionment of the legislative elections, Cédric Villani remains engaged in politics "as an academic and intellectual"

On June 19, the former Macronist who had become an ecologist was to give up his seat as deputy for Essonne to Paul Midy, the candidate (Renaissance) who 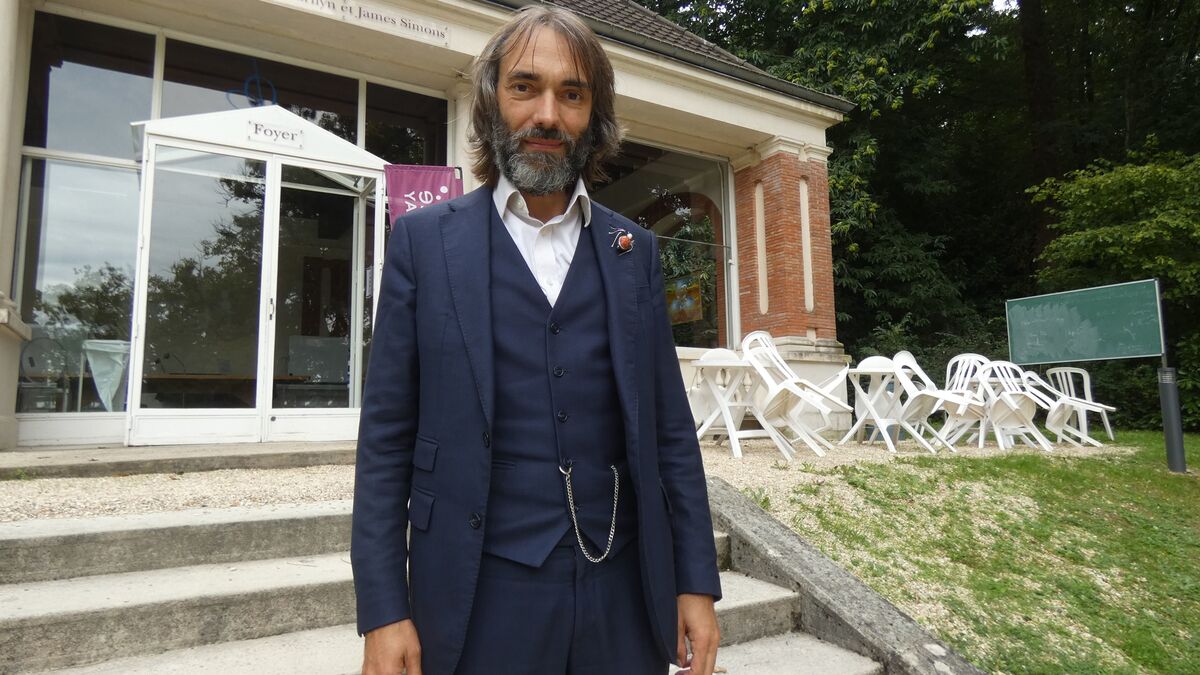 He let his beard grow out this summer, and his spider brooch still hangs from his suit jacket.

Three months after losing in the legislative elections, the former ecologist deputy (ex-LREM) Cédric Villani reappears in public life, still without a car and without taking the plane, juggling trains and cycling.

The mathematician will share his time between Lyon 1 University and the Institute for Higher Scientific Studies (IHES), this "temple of mathematics and physics" renowned throughout the world. 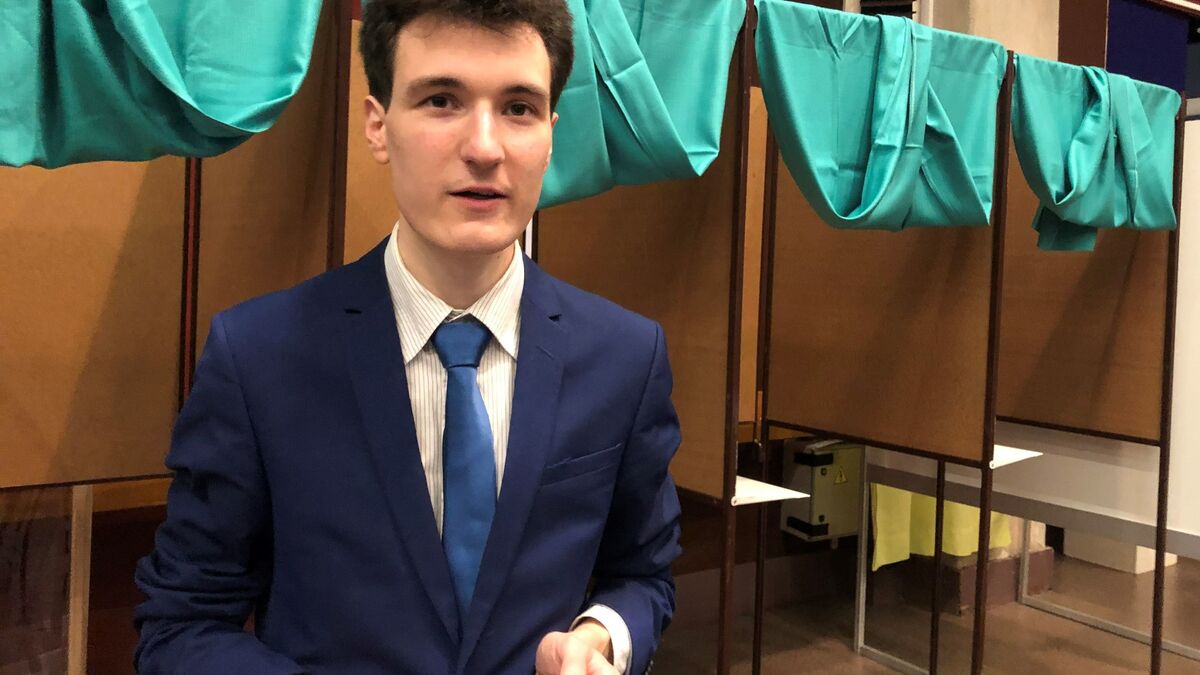 Legislative in Essonne: Olivier Vagneux filed two appeals to have the elections canceled 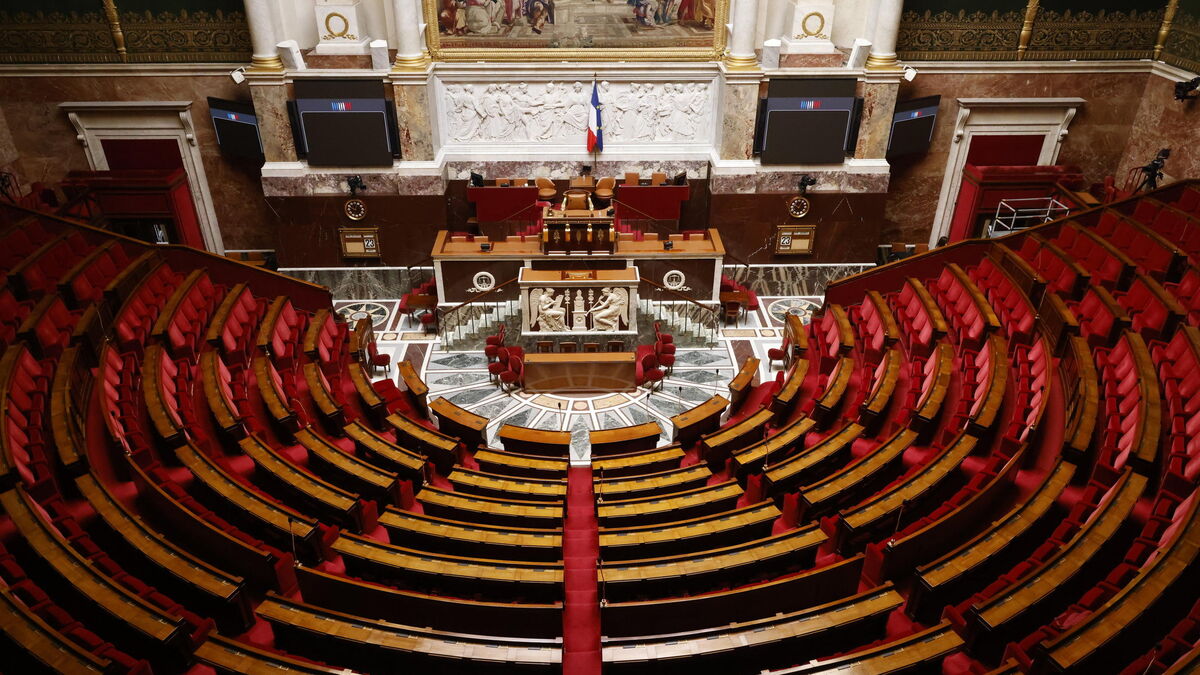 Legislative in Essonne: suspended minister, Nupes in force, qualified RN… The ten duels of the second round 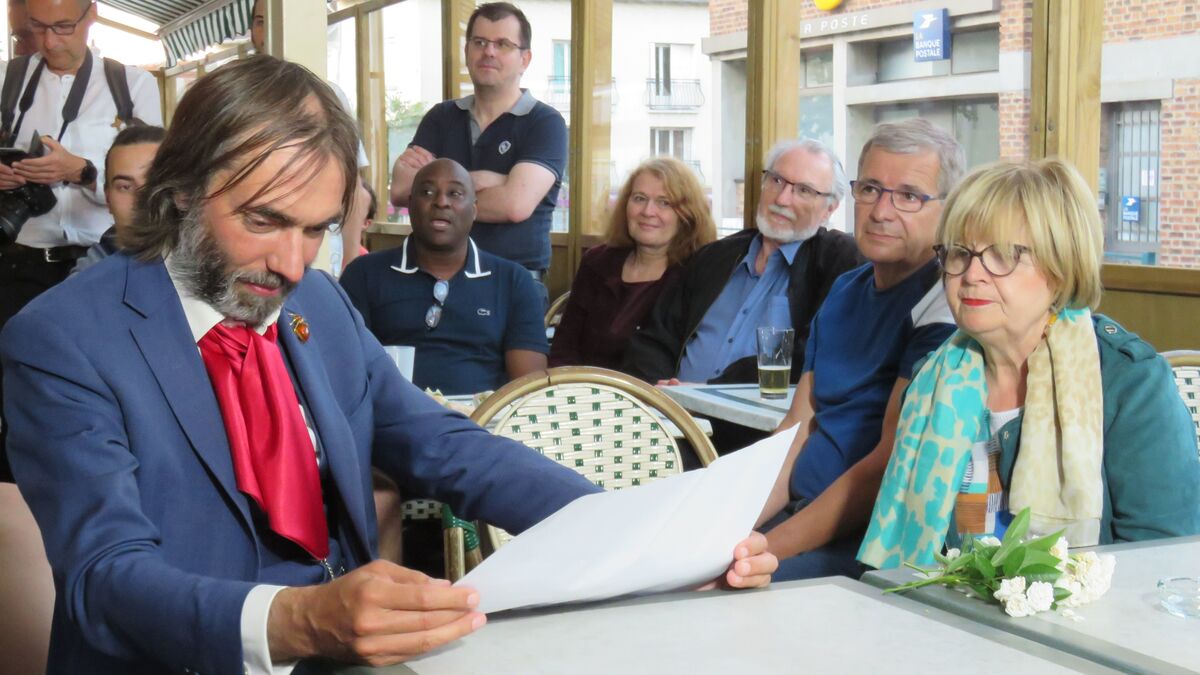 Legislative in Essonne: the ex-Walker turned green Cédric Villani on his way to a 2nd term 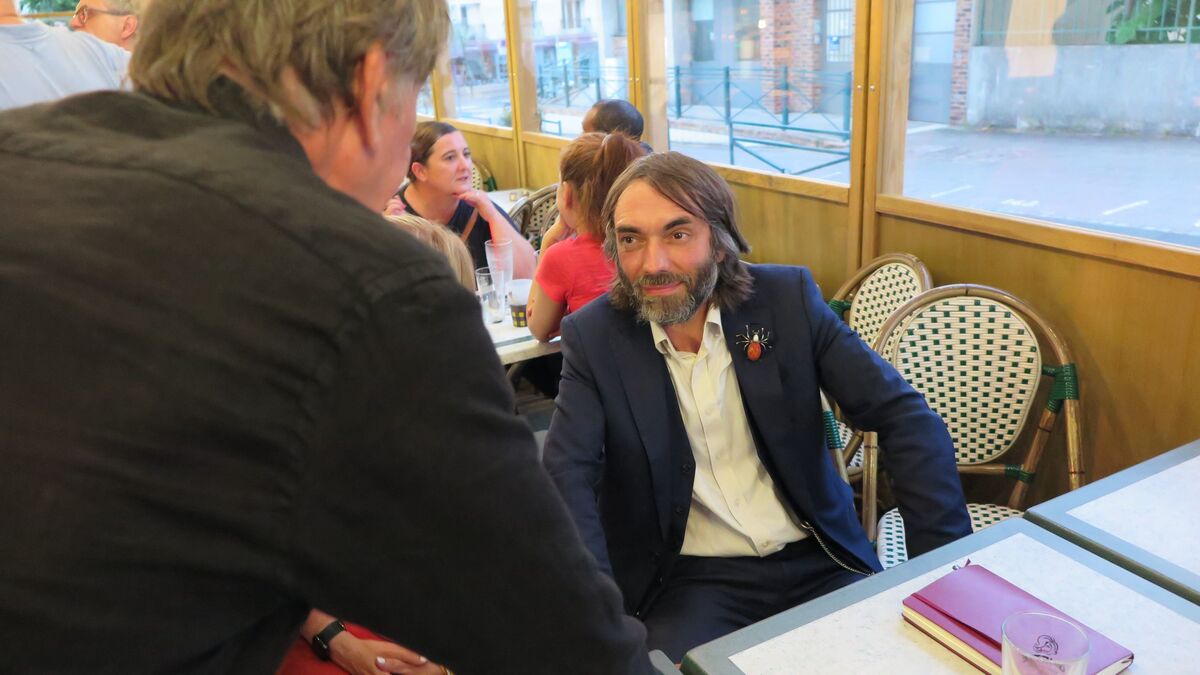 Legislative: Cédric Villani beaten by 19 votes in Essonne by the candidate Together

After the disillusionment of the legislative elections, Cédric Villani remains engaged in politics "as an academic and intellectual" 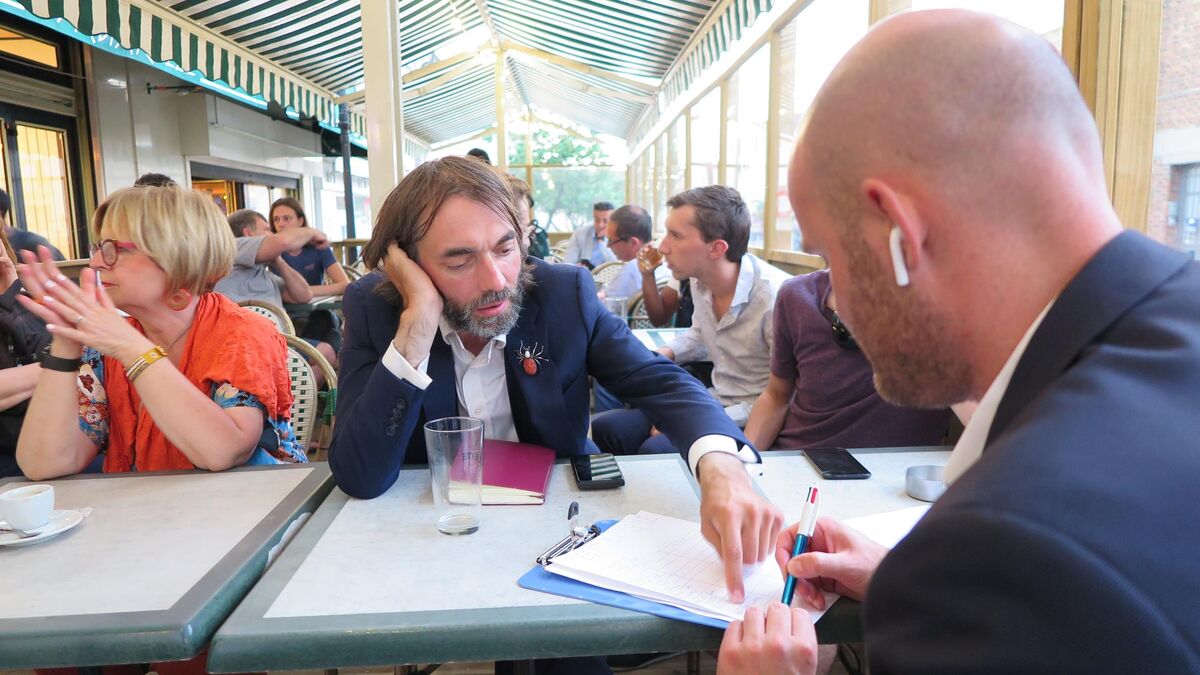 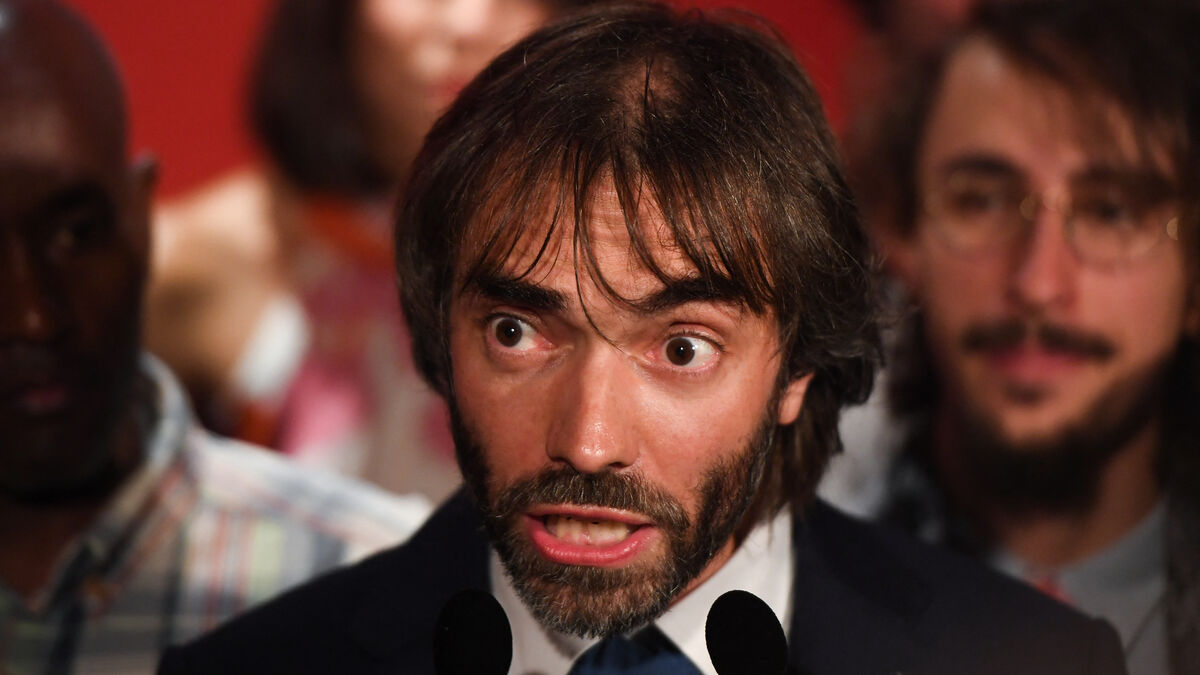 Legislative: these candidates elected or defeated in a pocket handkerchief 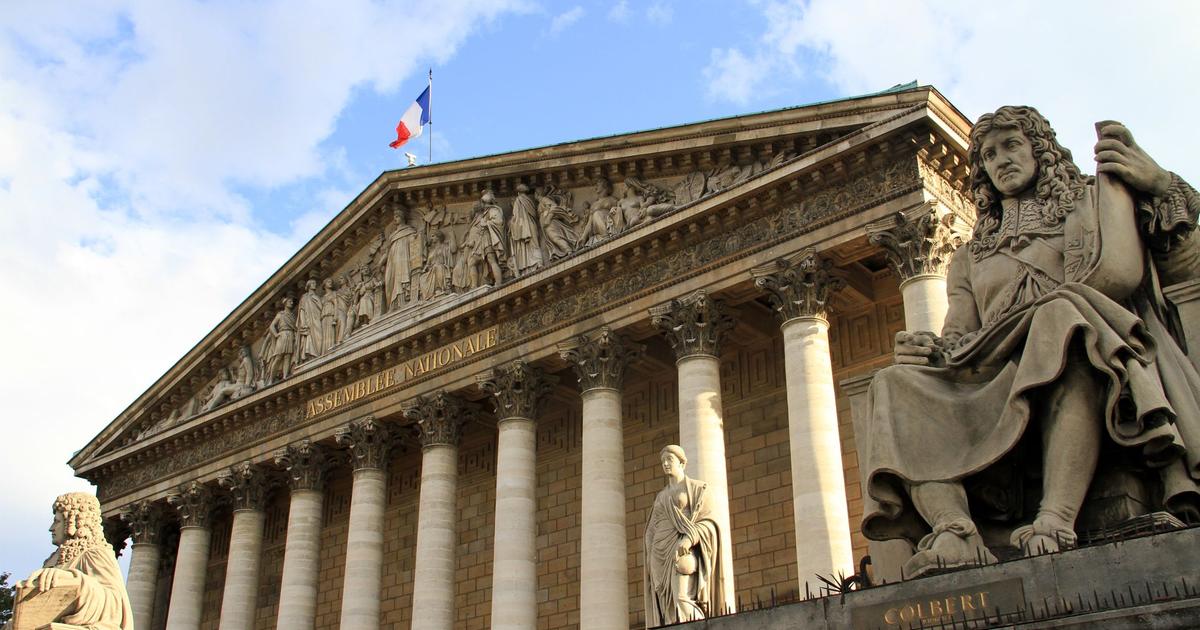 These deputies ready to return to the campaign