An emissary of Algerian President Abdelmadjid Tebboune delivered Tuesday, September 27 in Rabat a letter of invitation to the King of Morocco Mohammed VI to... 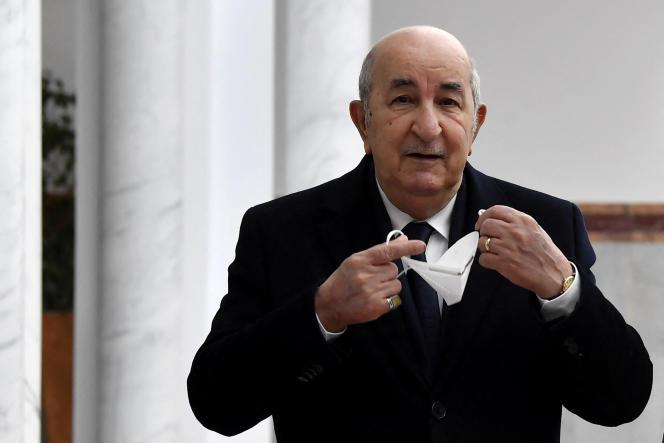 An emissary of Algerian President Abdelmadjid Tebboune on Tuesday (September 27th) delivered a letter of invitation to Rabat to Morocco's King Mohammed VI to attend the Arab League summit scheduled for early November in Algiers, in a climate of tension between the two Maghreb rivals. .

handed over the letter of invitation addressed to His Majesty King Mohammed VI (...) to attend the work of the Arab summit, scheduled for November 1 and 2, 2022 in Algeria

", according to a press release from the Moroccan Ministry of Foreign Affairs.

Read alsoCan war break out between Morocco and Algeria?

On the instructions of the Alaouite sovereign, Abderrachid Tabi was received in person by the head of Moroccan diplomacy Nasser Bourita.

The Moroccan side, however, did not disclose who would represent the Cherifian kingdom at this Arab League summit in Algiers.

On September 12, the pan-African magazine

” in the 31st summit of the Arab League in his capacity as head of state of the Cherifian kingdom.

But this information has not been officially confirmed.

Other Moroccan press articles have since mentioned the participation of the head of government Aziz Akhannouch and Nasser Bourita, Minister of Foreign Affairs.

The stakes are all the more significant as relations between the two Maghreb heavyweights are at their lowest.

A decision described as "

to work with the Algerian presidency so that Morocco and Algeria can work hand in hand to establish normal relations between the two countries.

But any thaw in the situation stumbles on the question of the disputed territory of Western Sahara.

The status of this former Spanish colony has pitted Morocco against the Sahrawi separatists of the Polisario Front, actively supported by Algiers, since the 1970s.

Rabat, which controls nearly 80% of this territory, has made it its national cause and advocates an autonomy plan under its sovereignty to settle the conflict, while the Polisario is calling for a self-determination referendum under the aegis of the UN. 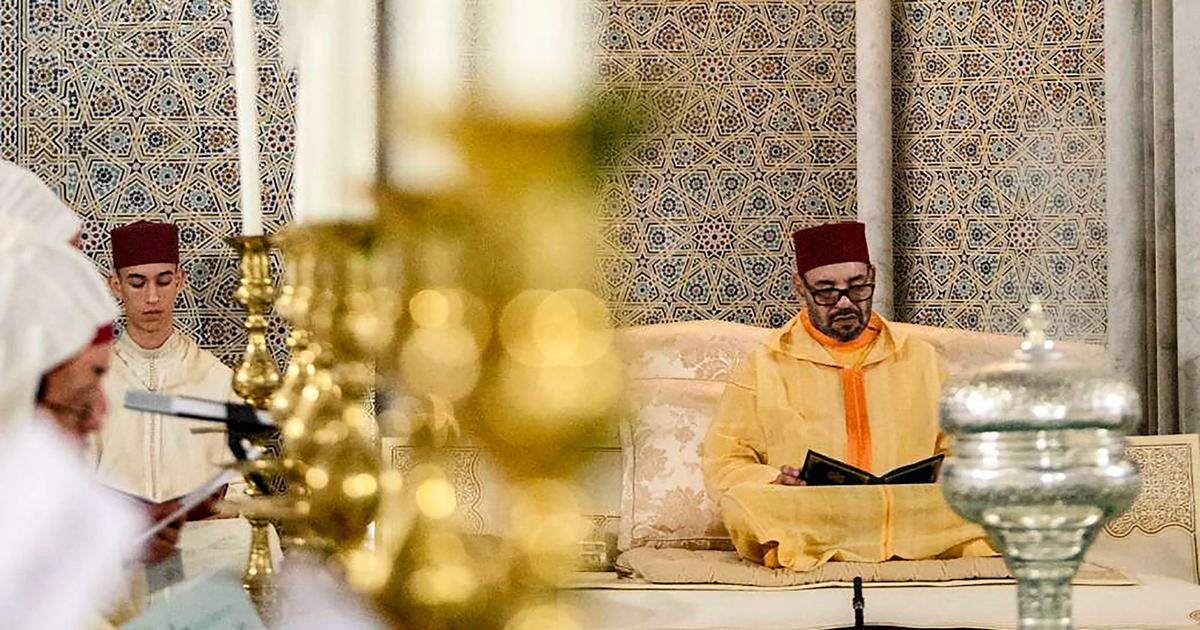 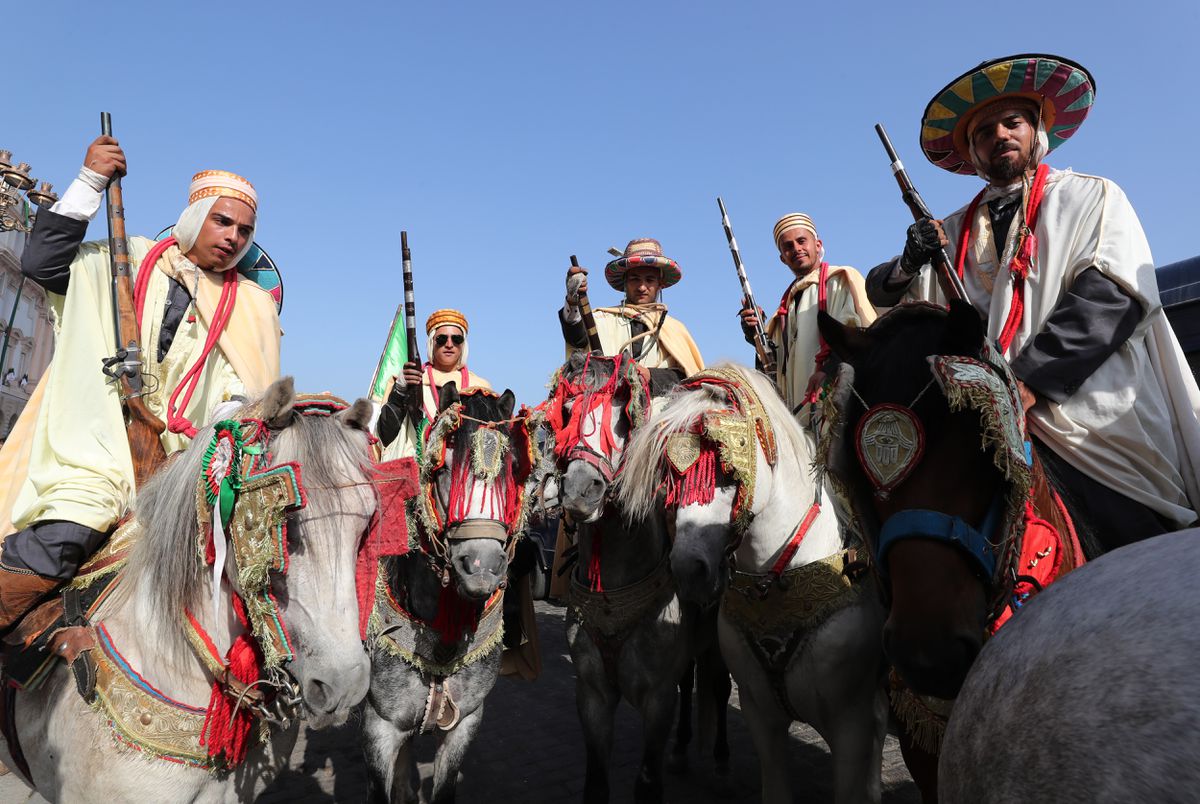 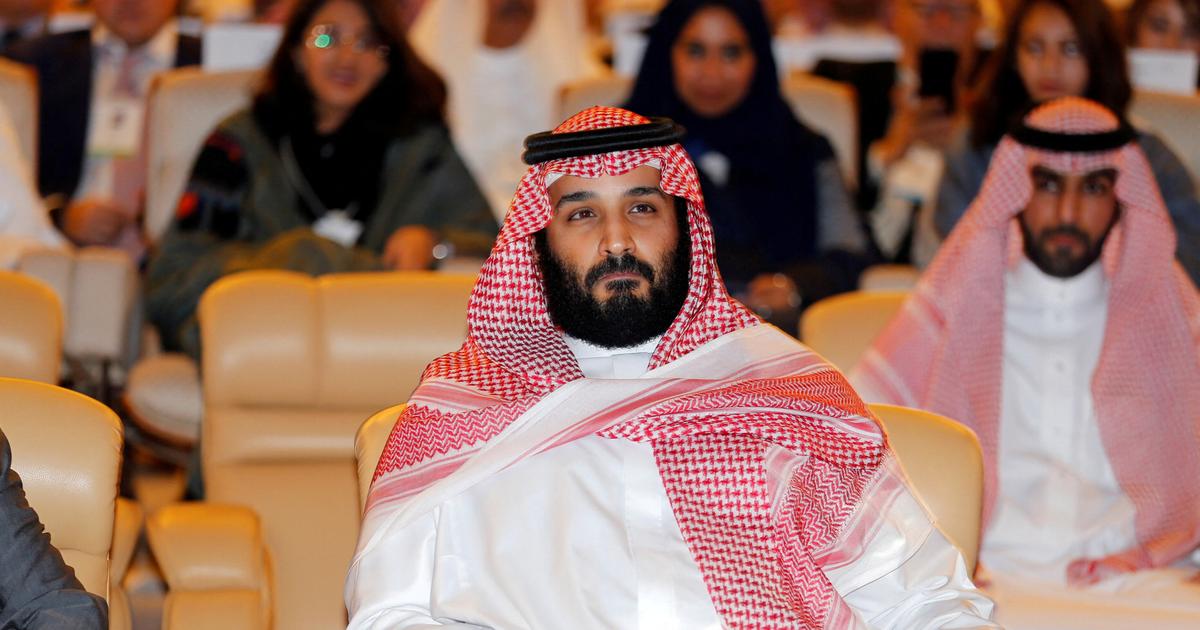 The new policy of Spain in the Maghreb stagnates 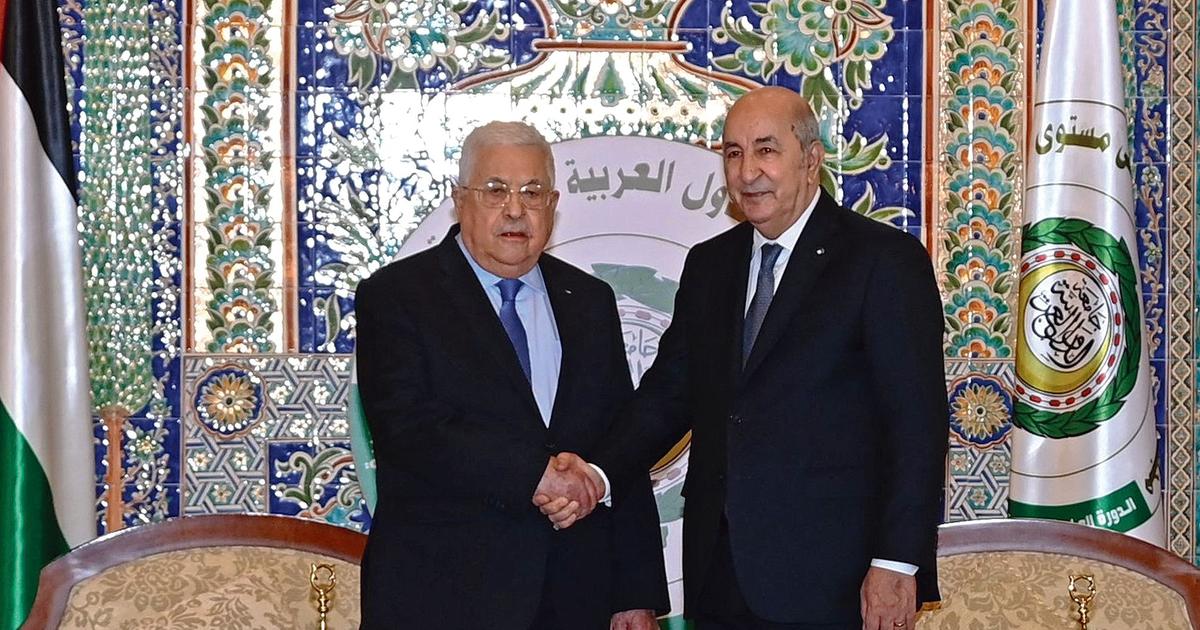 In Algiers, the Arab countries in dispersed order 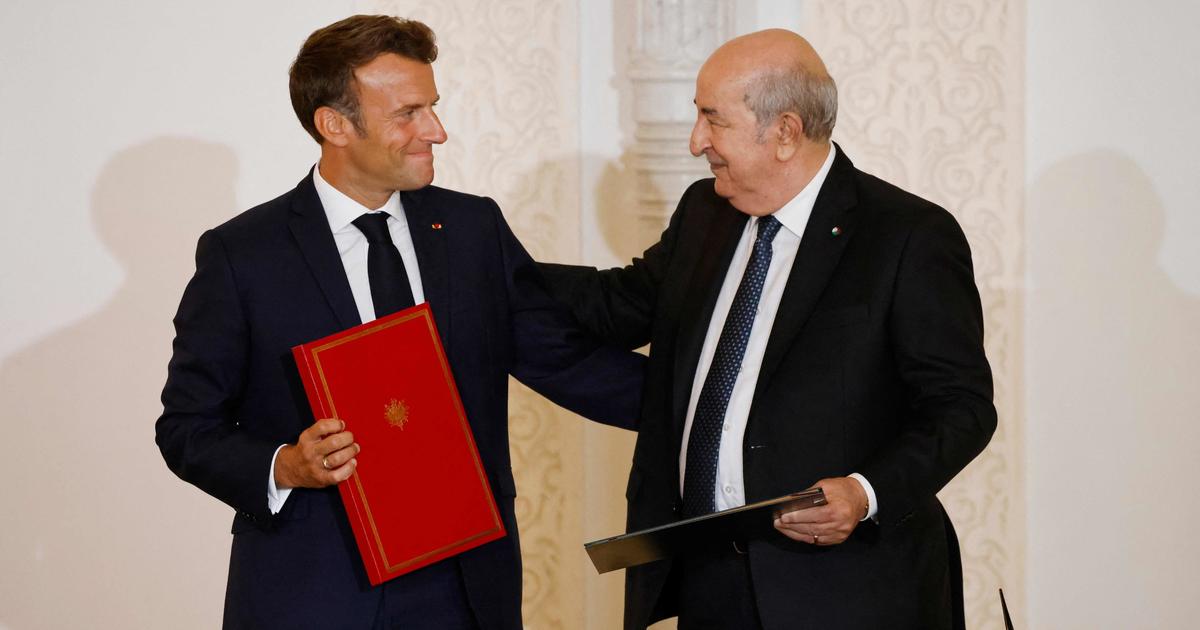 Russian defense: the elimination of dozens of Ukrainian soldiers and Polish mercenaries during the past day
2022-12-08T14:22:22.876Z

Russian Foreign Ministry: Completion of the exchange of two prisoners between Moscow and Washington
2022-12-08T14:22:04.875Z