The former Minister of the Interior should rise in mid-October to the presidency of the public establishment. An “unpaid” position, specifies the person concerned. 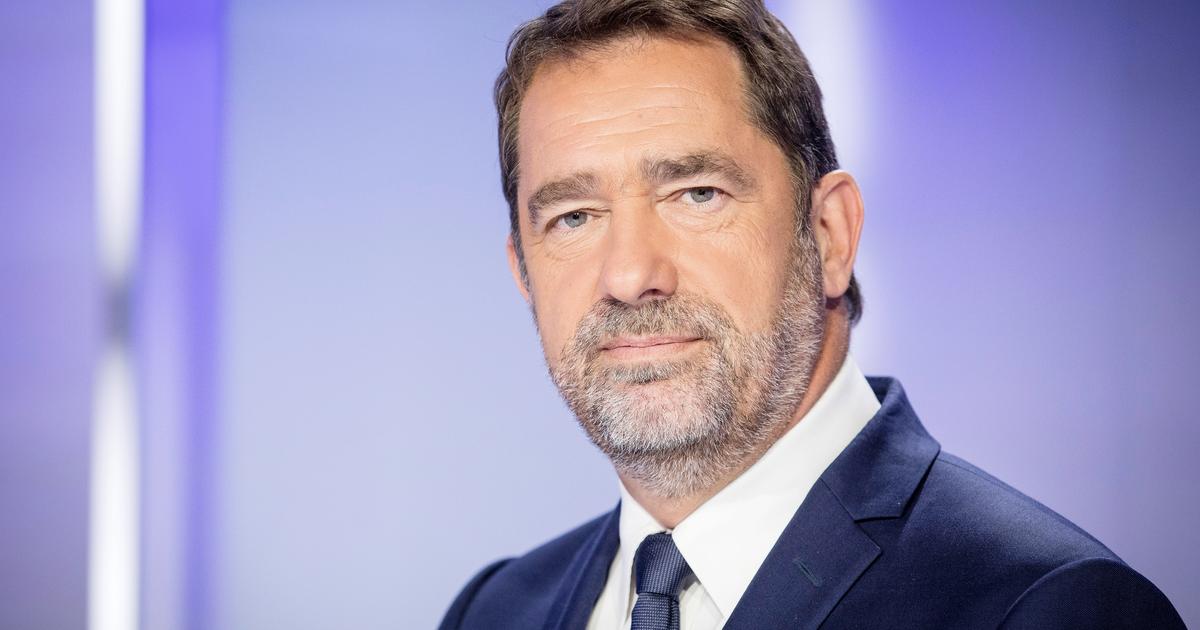 He had promised to

"not try to bounce back in politics"

Withdrawn since his defeat in the legislative elections in his stronghold of Forcalquier (Alpes-de-Haute-Provence), Christophe Castaner is expected to lead the Supervisory Board of the Grand Port Maritime de Marseille.

Read alsoLegislative: the difficult aftermath of the great defeats

by the president of the Provence-Alpes-Côte d'Azur region, Renaud Muselier.

It could become effective at the next meeting of the Supervisory Board, scheduled for October 14.

The interested party confirmed this scenario to BFM Dici on Monday, although he found the announcement

These are not actually new functions.

It is a non-executive and unpaid presidency

, explains the former leader of the Walker deputies.

I saw some reactions from the RN who seem to forget that.

For me, it's more support for the presidential project and the Port as part of "Marseille en grand"

Read alsoLegislative results 2022: Ferrand, Castaner, Mignola ... The majority cut off from their heavyweights

After this announcement, the CGT des dockers filed a strike notice from September 30, denouncing

The Supervisory Board of the Grand Port of Marseille has had no president since December 2020, but the interim has been provided for almost two years by business manager Élisabeth Ayrault.

By becoming head of the Grand Port of Marseille, Christophe Castaner would add his name to the list of "recasés", among the former ministers beaten in the legislative elections.

Before him, Brigitte Bourguignon (Health) was appointed to the General Inspectorate of Social Affairs (Igas), Emmanuelle Wargon (Housing) took the helm of the Energy Regulation Commission, and Jean-Michel Blanquer (National Education ) became a professor of constitutional law at the University of Paris Panthéon-Assas. 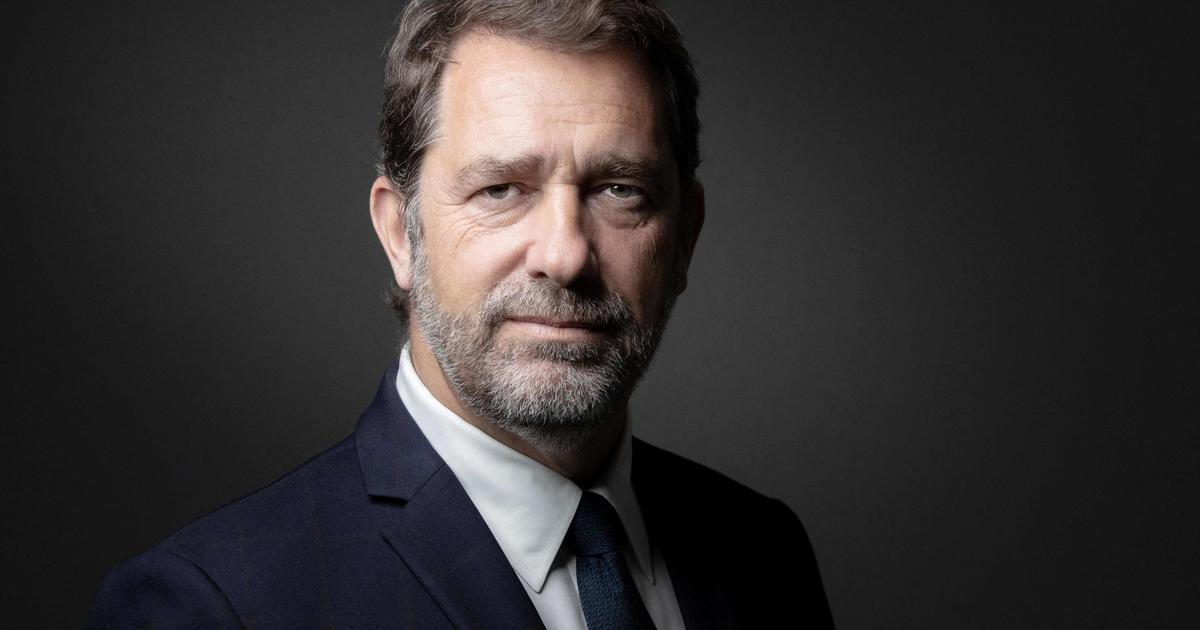 Mont-Blanc Tunnel: Christophe Castaner appointed Chairman of the ATMB Board of Directors 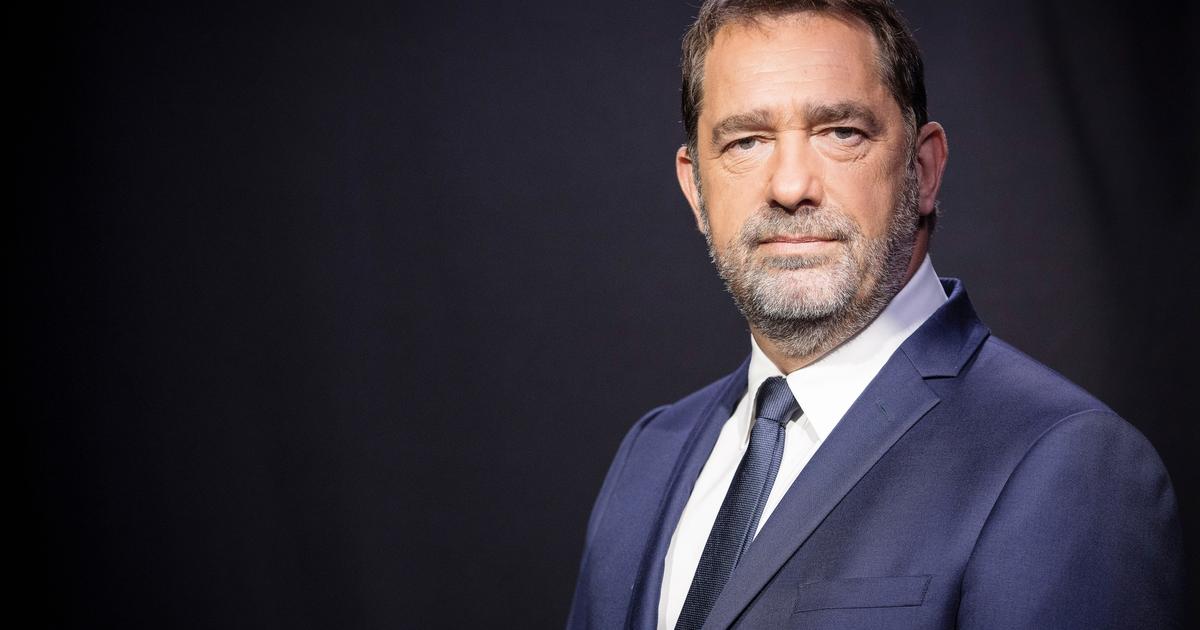 Christophe Castaner quoted for an important position in Monaco, his entourage denies 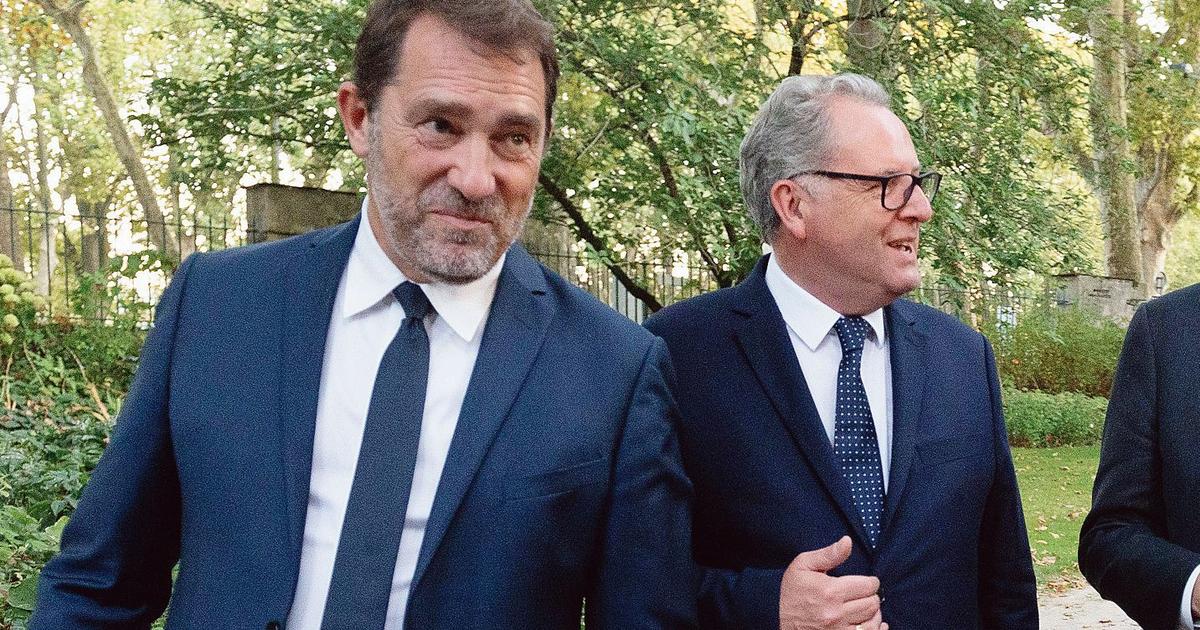 The former pillars of macronie are recycling 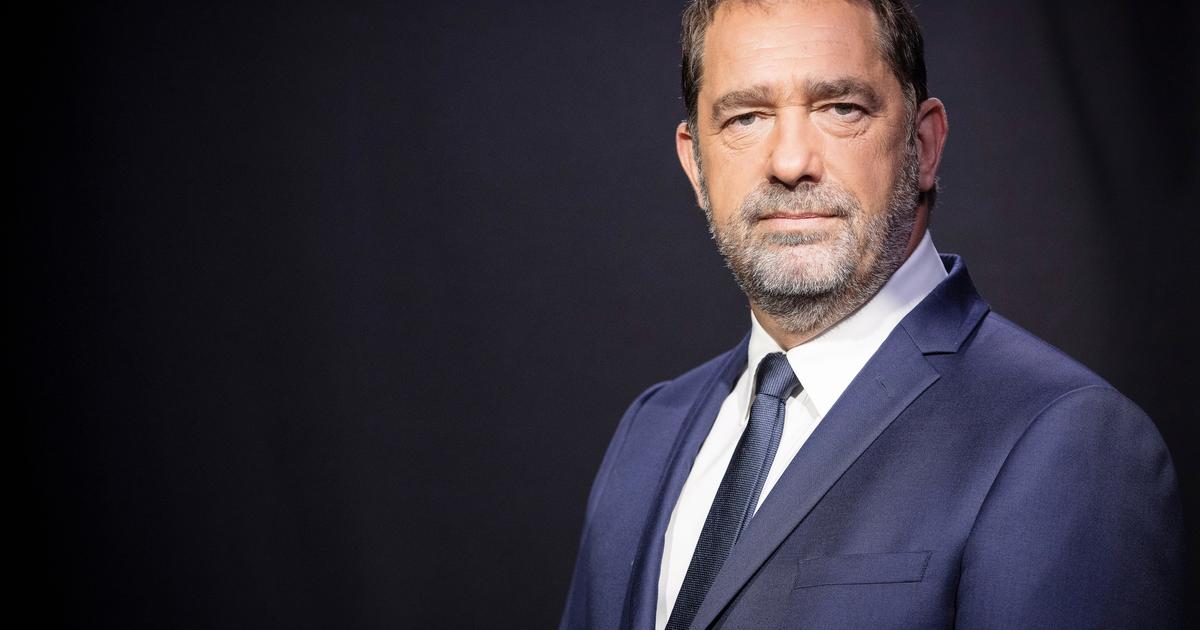 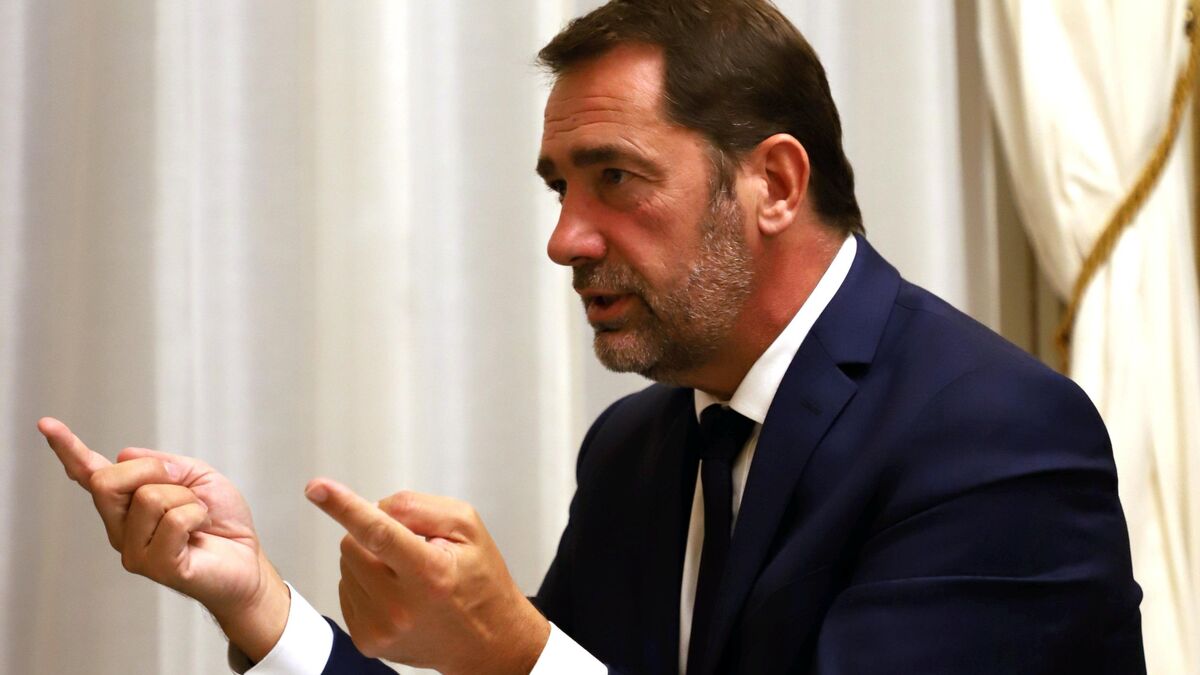 Christophe Castaner and Stéphane Richard, ex-CEO of Orange, appointed to the port of Marseille 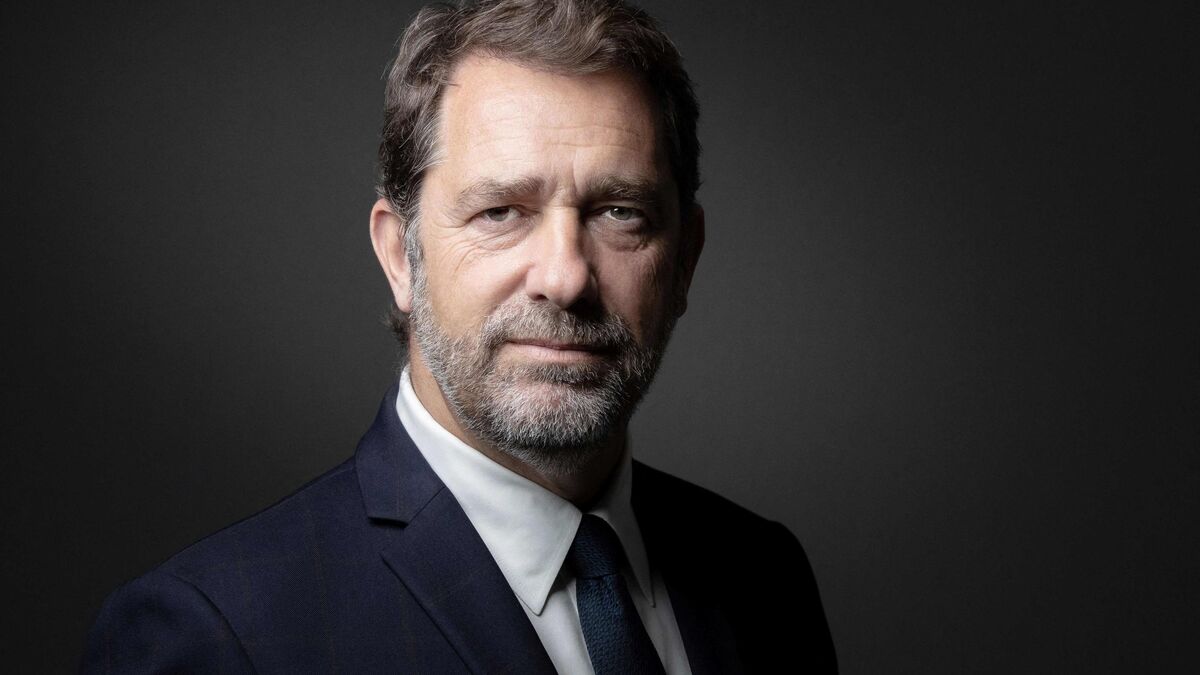 After being appointed to the great maritime port of Marseille, Castaner takes the head of the Mont Blanc tunnel 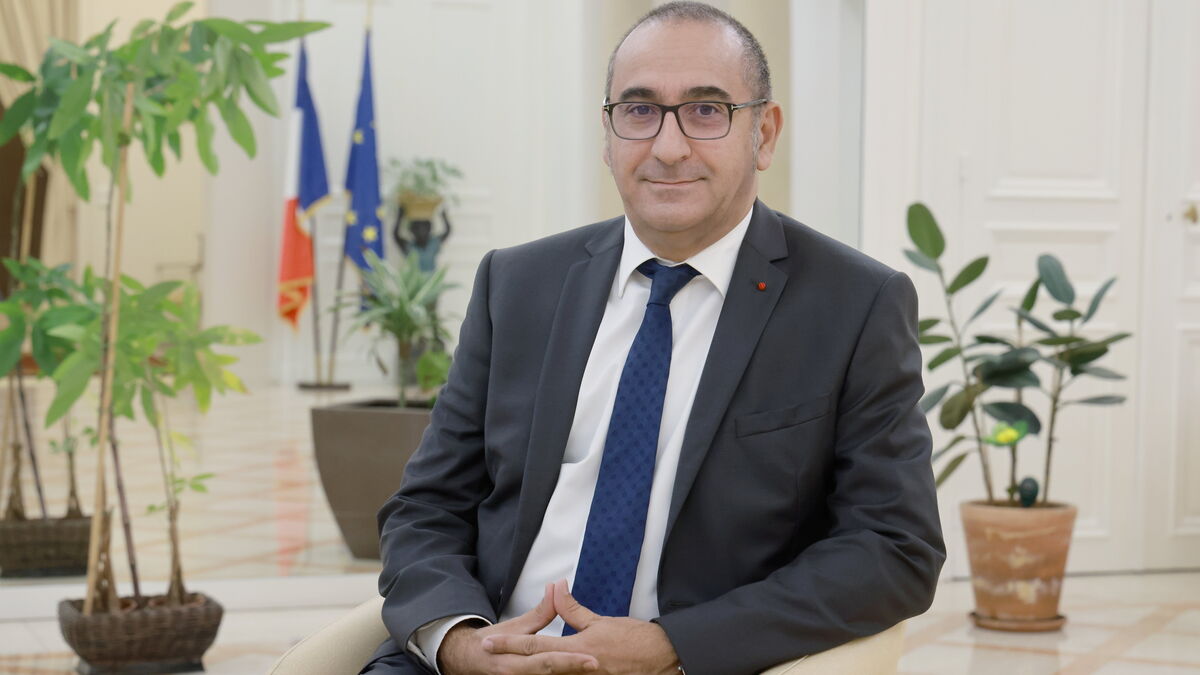 Security of the Olympics, crack, maintenance of order ... Laurent Nuñez, prefect of police of Paris, details his priorities