Corona: Long Covid affects women and men differently Created: 09/27/2022, 08:00 By: Judith Brown Anyone suffering from Long Covid has to struggle with its effects long after a corona infection. However, it is different for men and women. For many corona sufferers, the suffering after an infection is far from over. Difficulty concentrating, physical exhaustion and taste and smell disorders can

Anyone suffering from Long Covid has to struggle with its effects long after a corona infection.

However, it is different for men and women.

For many corona sufferers, the suffering after an infection is far from over.

Difficulty concentrating, physical exhaustion and taste and smell disorders can be long-term consequences of Covid-19.

The symptoms of the so-called long Covid syndrome are very similar to those of diabetes.

However, according to a recent study, the signs seem to differ between the sexes.

For the study published in the journal

When they evaluated the data from around 1,000 people who were proven to be infected, they found a difference between women and men.

In particular, younger women aged 18 to 24 showed these symptoms.

Of the study participants, a total of 19 percent of those infected suffered from the syndrome.

Fatigue patients quickly feel exhausted and suffer from a strong feeling of weakness.

This often makes it difficult for them to go about their jobs and everyday activities, such as shopping and cleaning, for weeks or months.

According to Prof. Walter Maetzler, deputy director of the UKSH Clinic for Neurology and one of the study leaders, it was shown that the fatigue syndrome is less pronounced the longer ago the disease was diagnosed.

This, in turn, means that the symptoms should decrease over time.

Don't miss anything: You can find everything to do with health in the regular newsletter from our partner 24vita.de.

According to the study, men suffer more often from cognitive impairments such as memory and concentration disorders than women.

Overall, the symptoms appeared in 27 percent of those infected, with these occurring more frequently in older men.

"It is now interesting for us whether the cognitive deficits remain permanent or whether they regress.

The question is also open as to whether dementia occurs earlier in older people due to a Sars-Cov-2 infection," says Maetzler.

Risk of stroke: Signs in everyday life are recognizable early on

Heart attack: This is how the signs differ in men and women

The scientists also found that half of the patients between the ages of 25 and 54 suffered from both symptoms, i.e. cognitive disorders and fatigue.

However, both symptoms occurred simultaneously in only a few of the elderly.

The researchers therefore suspect that the two widespread long-term effects of corona are triggered by different factors.

Long Covid: Children continue to suffer from Corona exhaustion for a long time 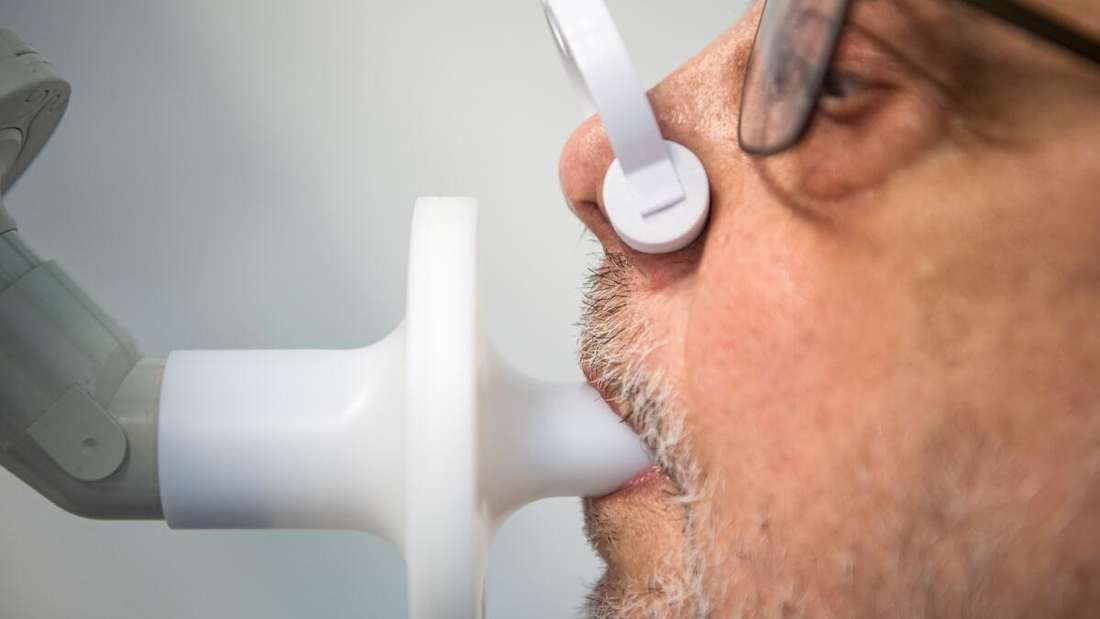 Long Covid: A quarter of the children still show symptoms after Corona 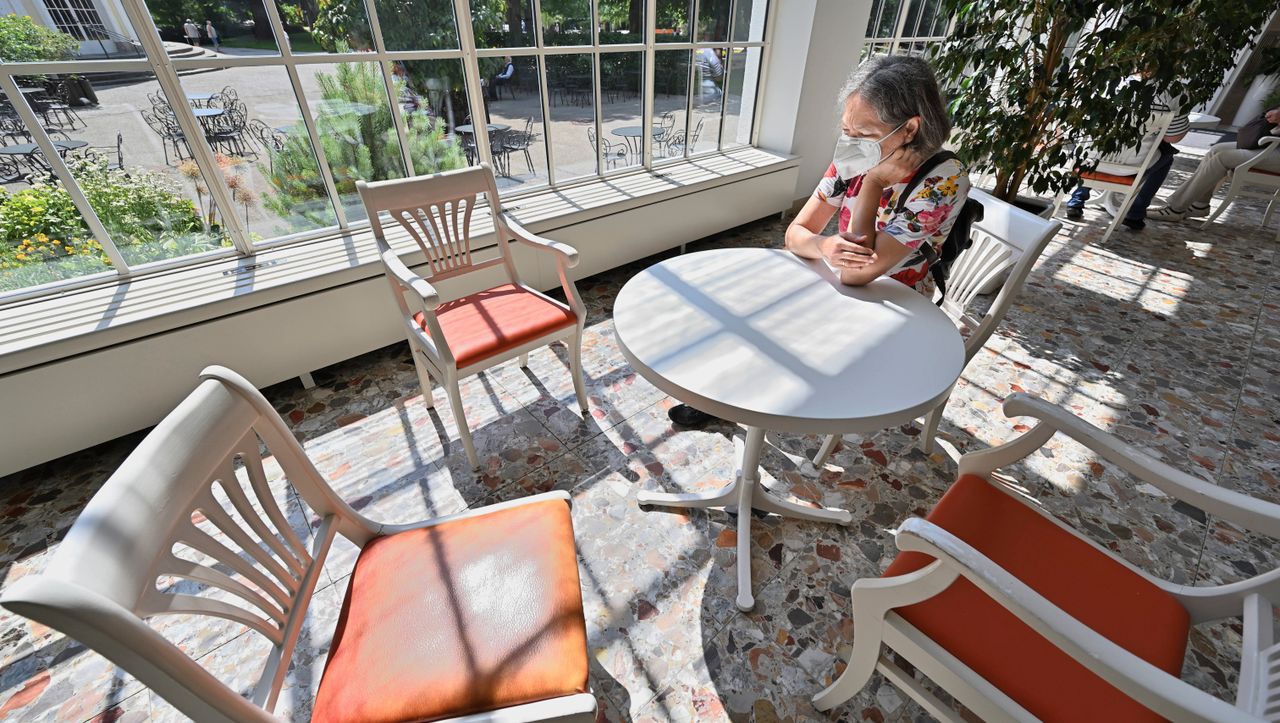 Long Covid: Around 17 million people in Europe are affected by long 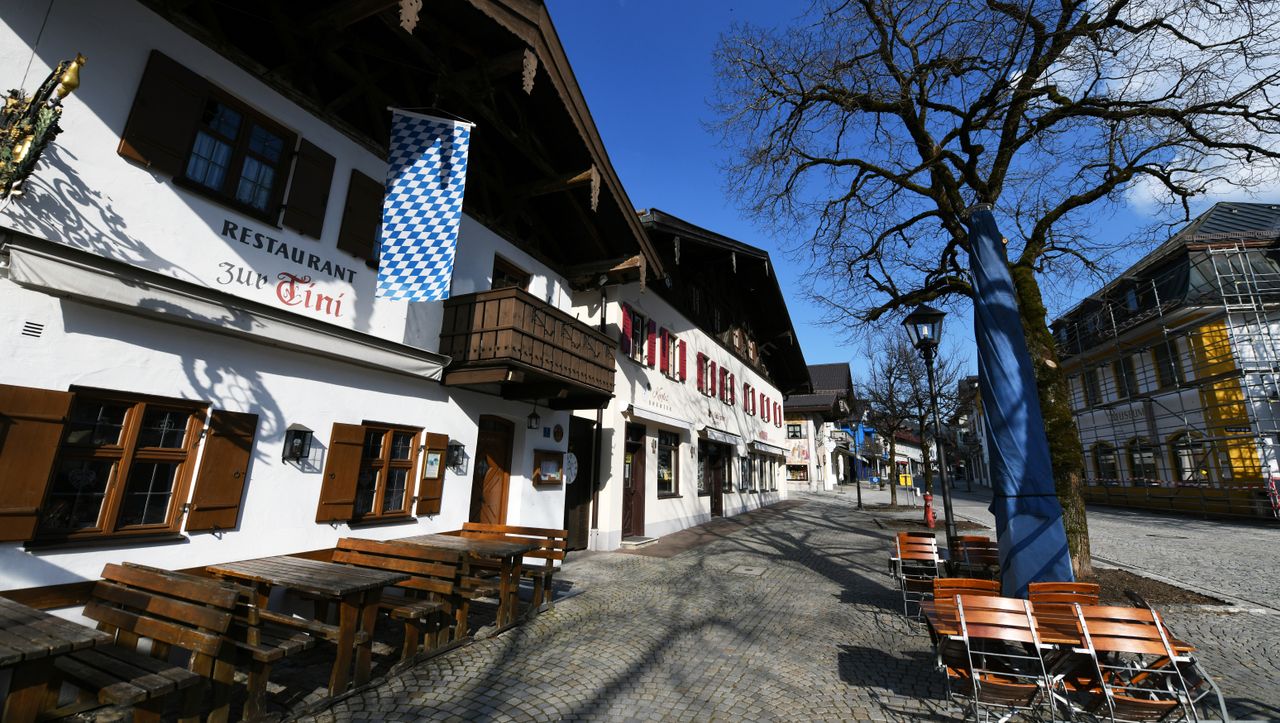 Corona can cause hair loss and loss of libido after recovery - voila! health 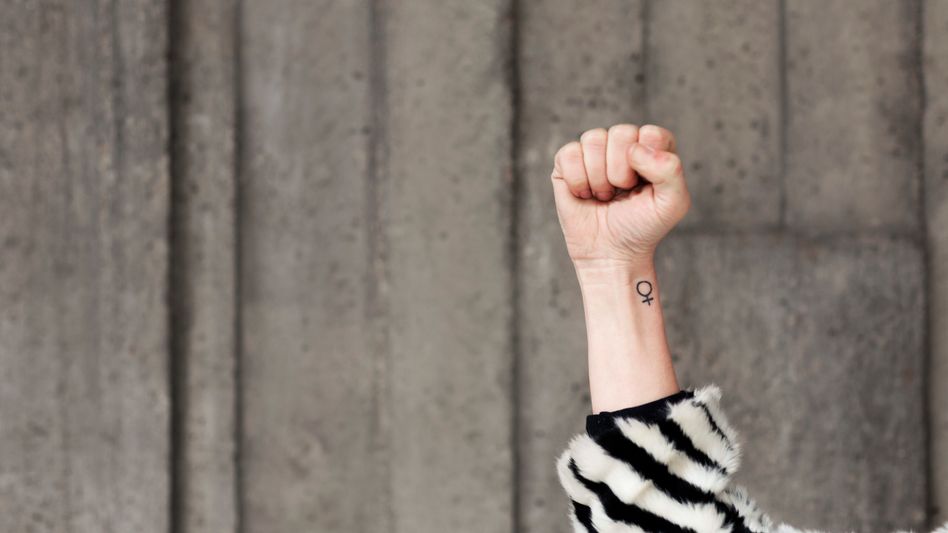 Global study: Covid-19 has set gender equality back a generation

Li Xiayin, deputy director of the Medical and Health Bureau, a secretary diagnosed without contact with the public Li Xiayin tested negative
2022-11-25T09:38:48.079Z

Seeking Heart｜Convener of Action Group on Declining Number of New Organ Donation Registrations: The Government Has Not Vigorously Promoted
2022-11-25T09:26:12.897Z

This is the guide who is suspected of committing sexual offenses against a minor with special needs Israel today
2022-11-25T09:14:25.370Z