Director General's Poll: Chen Maobo and Deng Bingqiang's support rate is more than half out of Cai Ruolian's popularity

The Hong Kong Institute for Public Opinion released today (27th) the results of a survey on the popularity of the Secretary and Secretary. The data shows that the highest score among the three companies is Chen Maobo, the Financial Secretary, with a positive net value of 39 percentage points and a higher score. 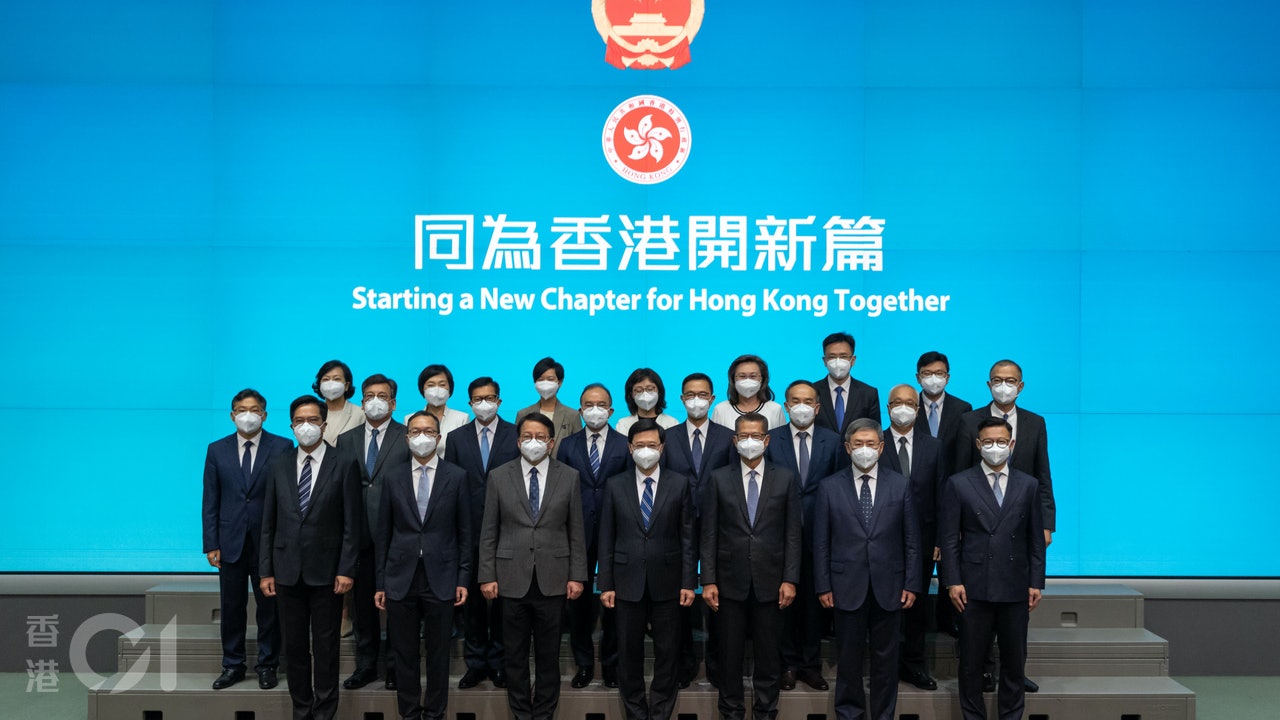 The Hong Kong Institute for Public Opinion released today (27th) the results of a survey on the popularity of the Secretary and Secretary.

The data shows that the highest score among the three companies is the Financial Secretary Chen Maobo, with a net popularity rating of 39 percentage points, and the score is as high as 58.4 points, with a support rate of 55%.

As for the secretaries, the Secretary for Security, Deng Bingqiang, has the highest approval rate at 53%, with a net support rate of 25 percentage points.

The Hong Kong Civil Research Institute conducted a four-day random sample telephone interview from 5 to 9 this month, and interviewed 1,002 Hong Kong residents aged 18 or above who speak Cantonese.

The poll has previously conducted a popularity survey on Chen Maobo's appointment as Financial Secretary. The survey found that his score and net popularity have increased significantly, reaching new highs since records began in February 2017.

Overall, the scores of the three companies have continued to rise after the historical low in 2019.

Polls show that 80% of people agree to give priority to increasing housing supply Zhou Rong supports high stadium housing construction: there is nothing wrong with Chen Maobo: The Hong Kong government is adjusting the epidemic prevention measures to bring Hong Kong back to normal and plans to promote more RMB-denominated investments Chen Maobo: Hong Kong’s exports and asset prices are expected to rise under interest rate hikes Under pressure, Deng Bingqiang urges not to use special days to advocate Hong Kong independence: Don’t take chances Call on parents to bring their children for injections

Director General's Poll: Chen Maobo and Deng Bingqiang's support rate is more than half out of Cai Ruolian's popularity 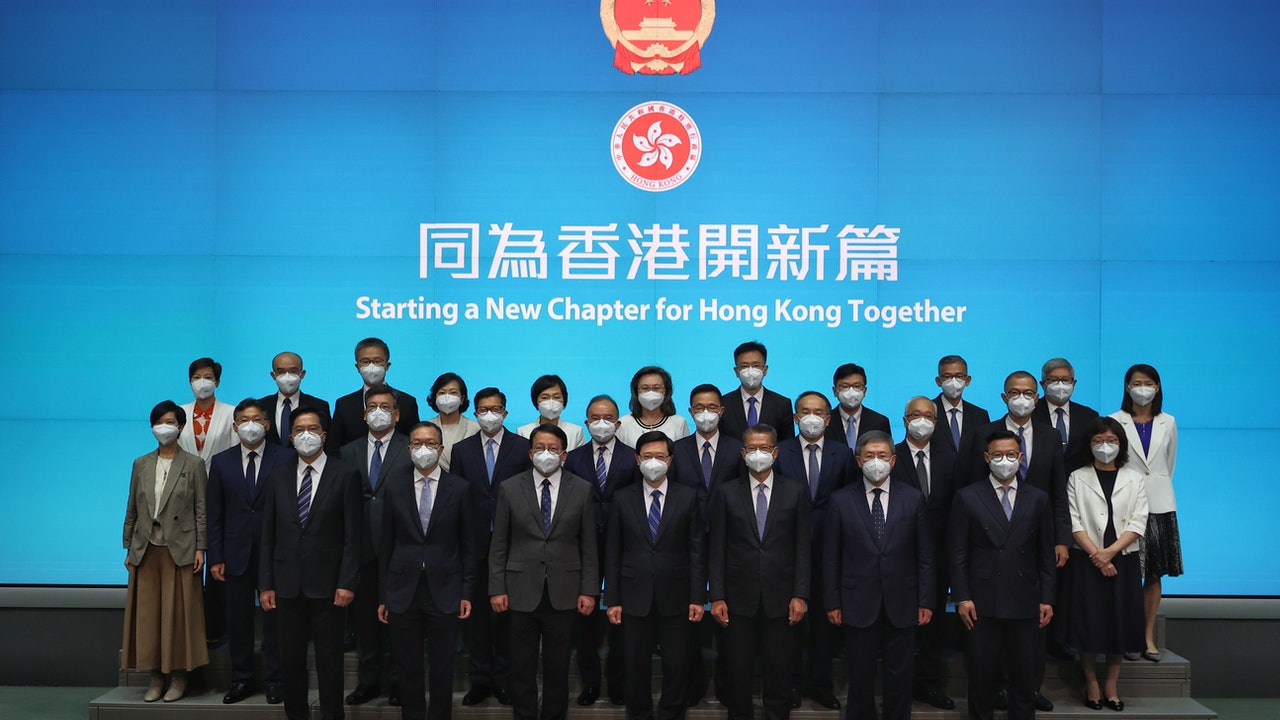 Does the reward and punishment system leave out accountability officials? Zeng Guowei: Violators of the rules can be dismissed by the Chief Executive 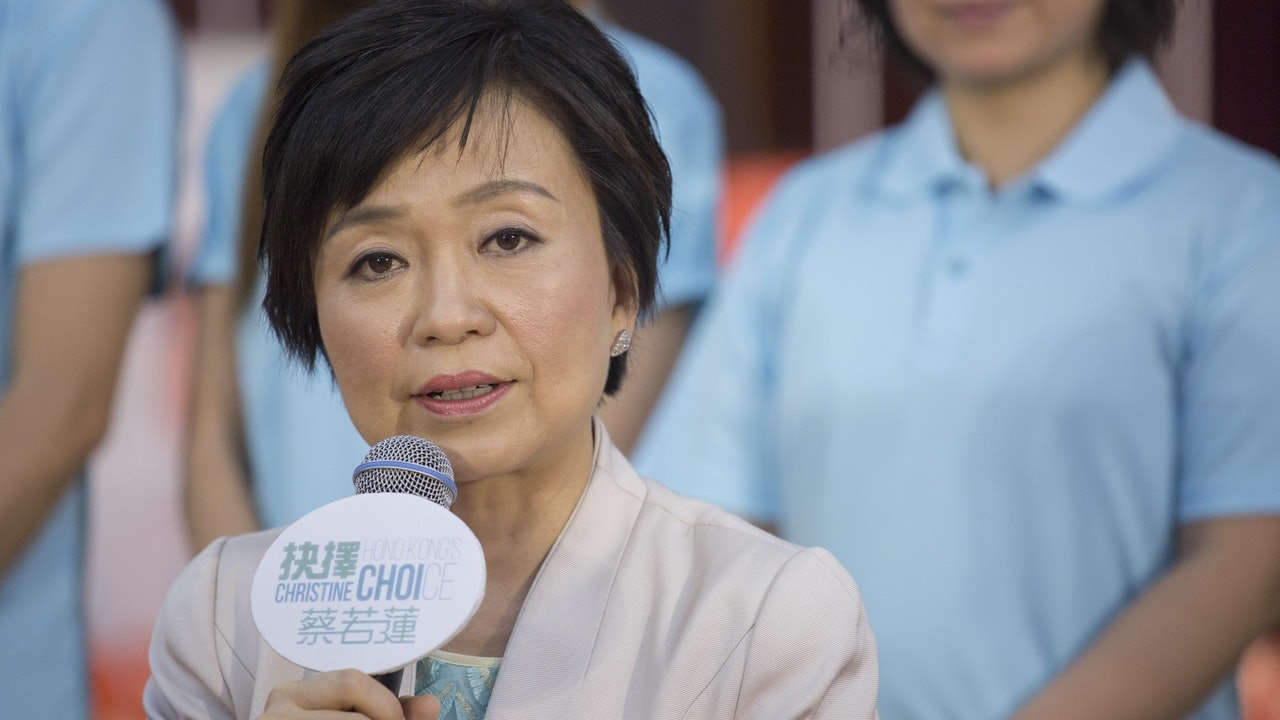 The loss of teachers soared by 70%. Cai Ruolian said that there was a slight change in health replacement in response to staying in office: after death 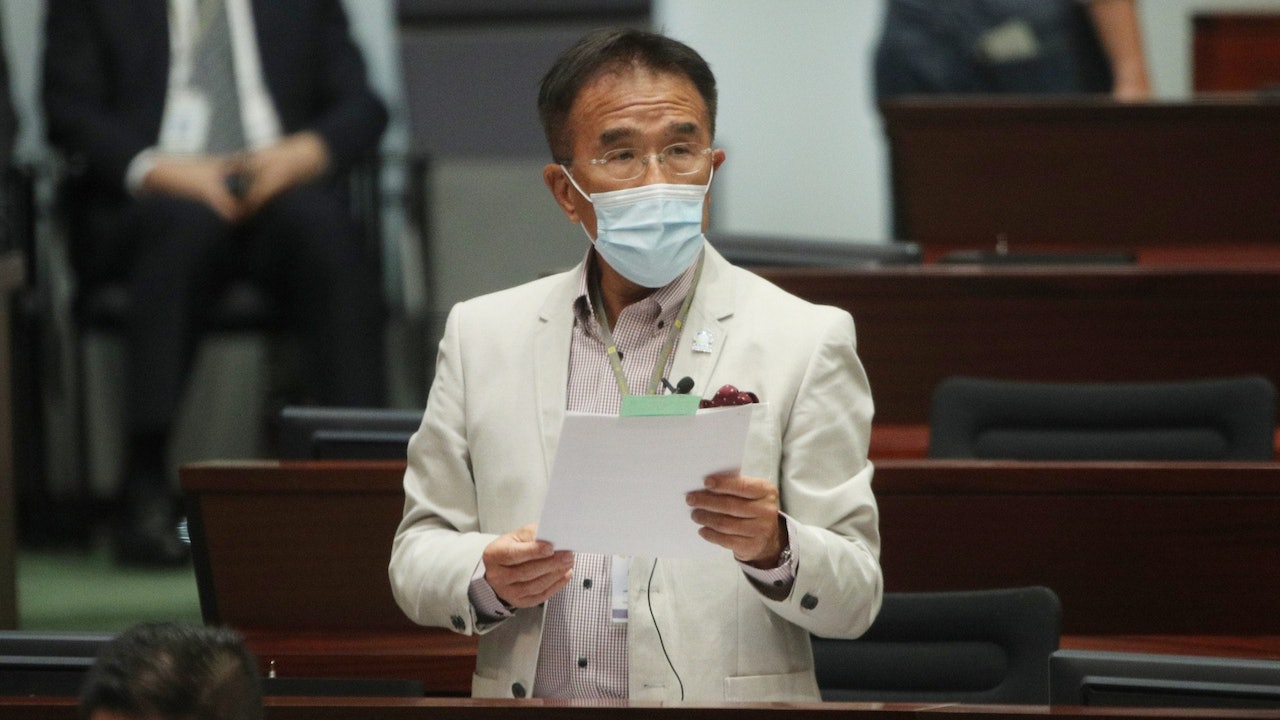 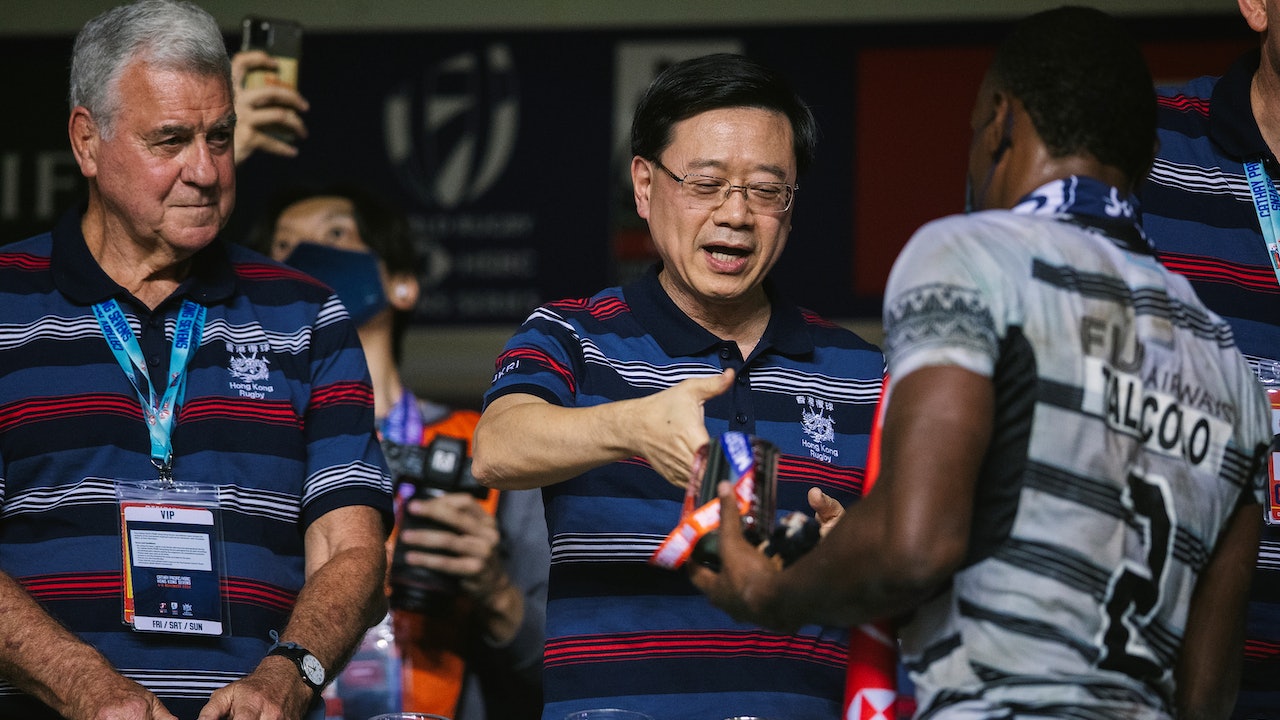 Qilan｜A total of 65,000 people entered the venue in three days Li Jiachao: Proving that Hong Kong has returned to the international stage 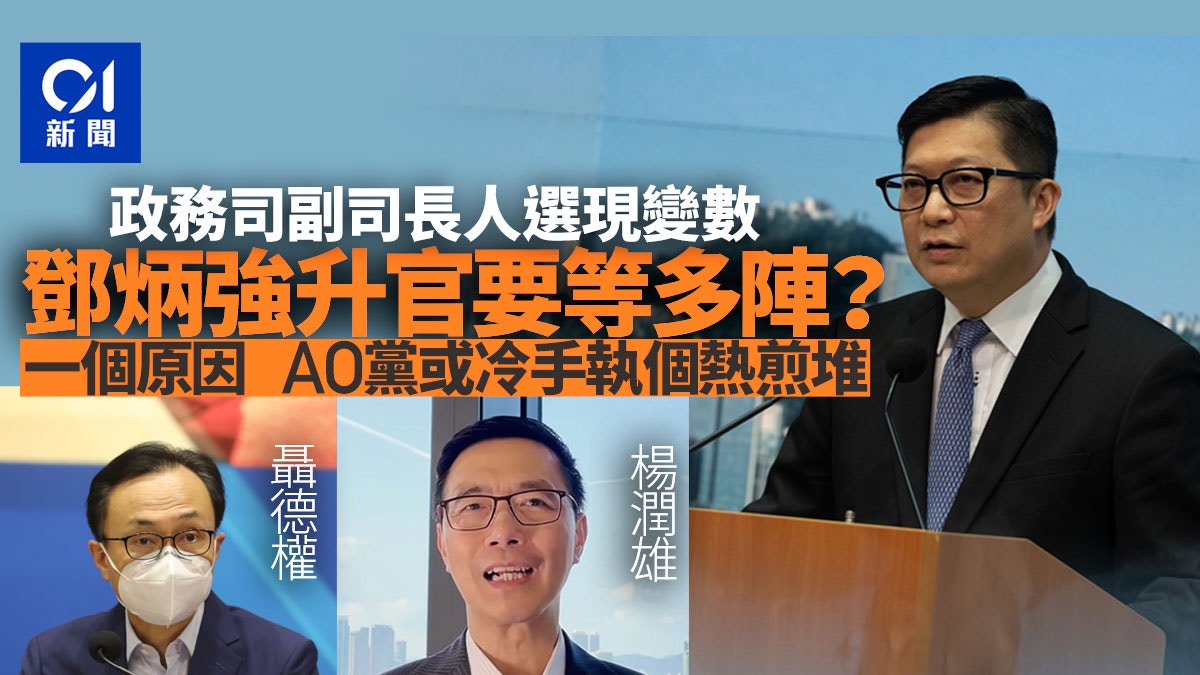 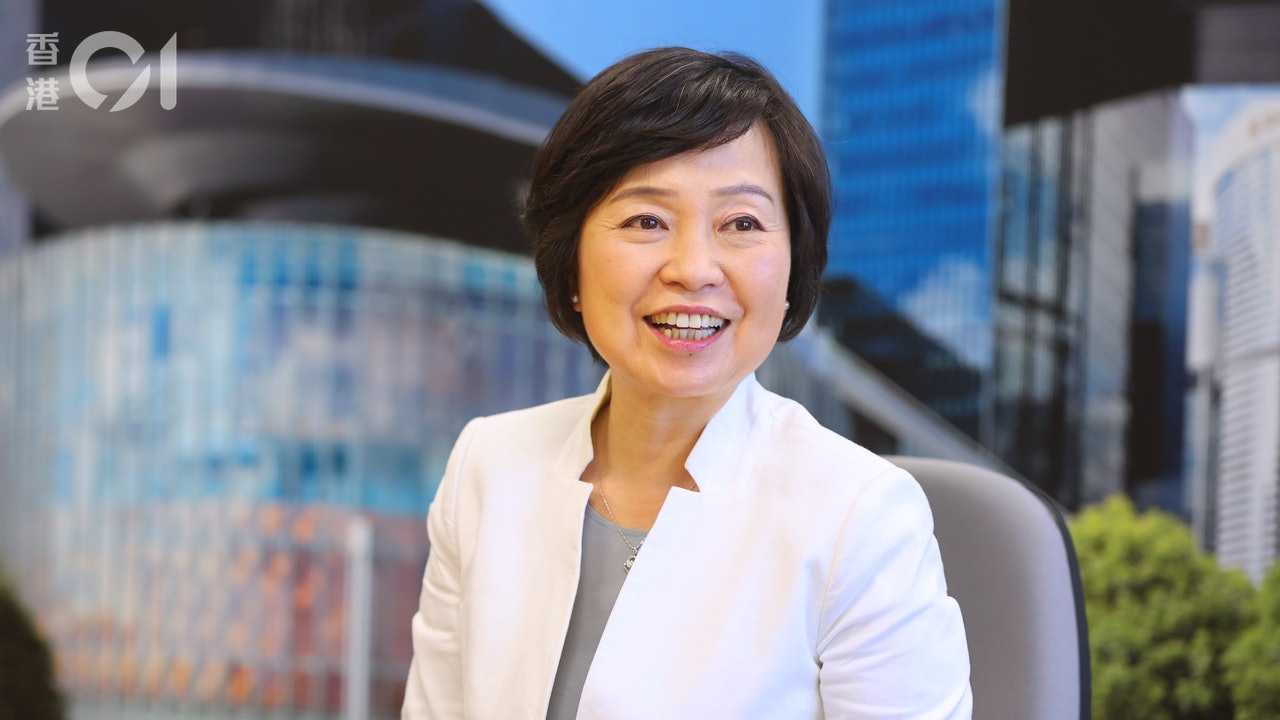 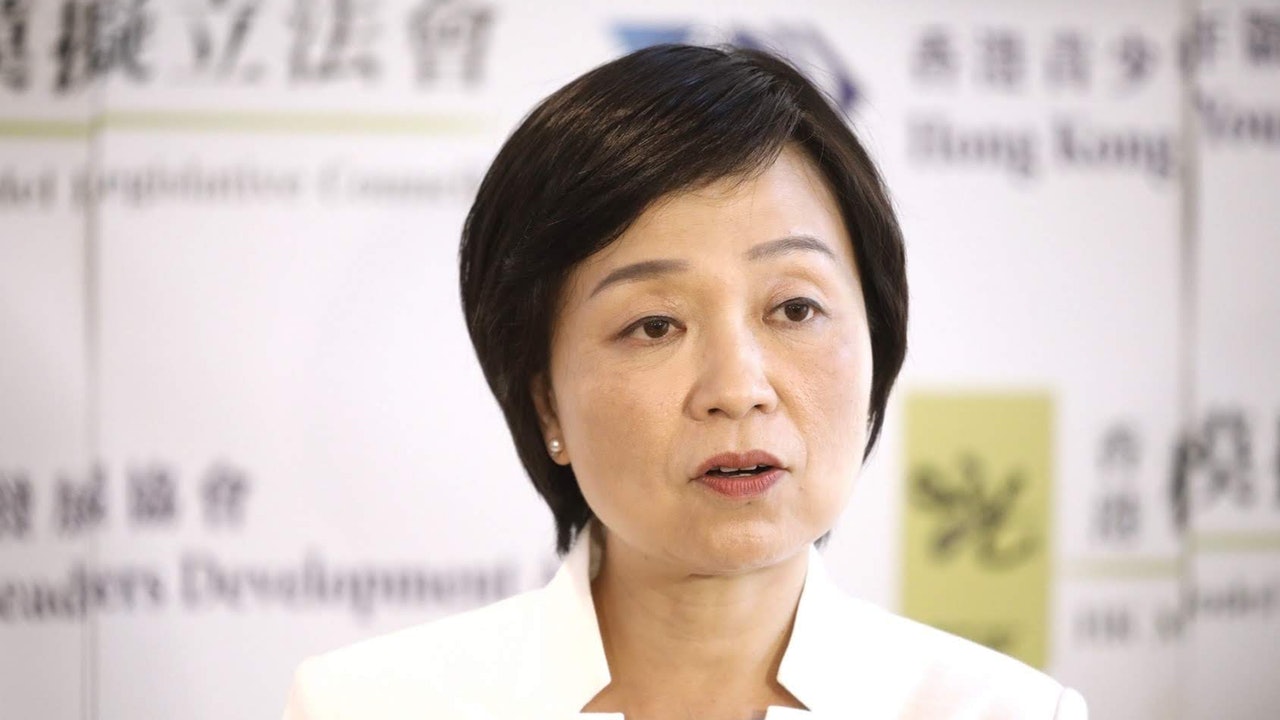 Five years after the death of her beloved son, Cai Ruolian wrote an article to mourn: Meeting in a very short life is a blessing

Jimmy Lai's Employment Proposal︱Tang Jiahua: Overseas barristers have no way to follow up if they leave Hong Kong after completing the case
2022-11-29T02:45:17.070Z

Li Jiachao: The Department of Justice applied today to postpone the Li Zhiying case. The central government attaches great importance to it and will interpret the law as soon as possible
2022-11-29T02:27:16.864Z