A gas price cap against rising energy costs - or comply with the debt brake? There is a clear preference in the population. The mood is somewhat different for supporters of a party. 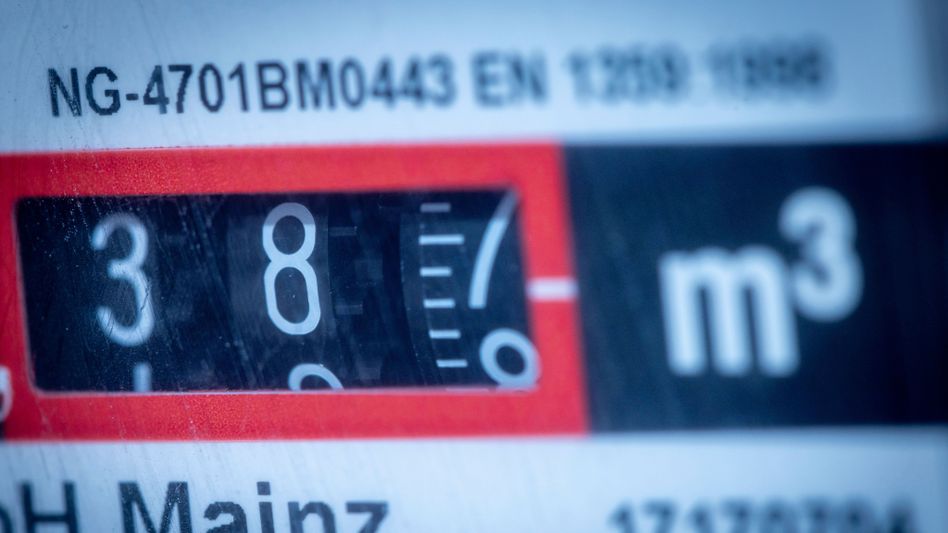 Counter on a gas meter in a private home

The federal and state governments have a week longer to agree on a relief package to compensate for the rising prices in the energy crisis: The meeting of the prime ministers with Olaf Scholz planned for Wednesday was postponed because of the chancellor's corona disease.

So far, the only thing that is clear is that a relief package will be expensive - and the financing is so far unclear.

However, a large majority of the population would have no problem if the state again suspended the debt brake for relief.

When asked »If you had to decide, should the federal government stick to the debt brake or introduce a gas price cap?«, around 72 percent were in favor of the price cap.

Around 57 percent were "clear" in their answer, 15 percent "rather" in favor of such a price cap.

Only 17 percent advocated compliance with the debt brake.

In fact, the traffic light coalition is talking about the gas price brake (read here what the cap should bring).

However, funding is at issue.

Finance Minister Christian Lindner (FDP) insists that the debt brake suspended in recent years due to the corona pandemic will be observed again.

"We can't live on credit forever" - he kept spreading this message, most recently in a SPIEGEL guest article.

In the survey, the supporters of Lindner's liberals did not clearly advocate the debt brake.

Around 45 percent of the people who lean towards the FDP would speak out in favor of maintaining the debt brake, around 46 percent for a gas price cap.

The voters of the other parties prioritized the gas price brake anyway.

There were no major differences in the answer to the question between west and east Germans: in the east, 79 percent were in favor of the gas price cap, in the west 70 percent. Finance Minister Christian Lindner: "I rule out an increase in the tax burden"

“Then you put on a sweater”: Schäuble reprimands Germans in the energy crisis 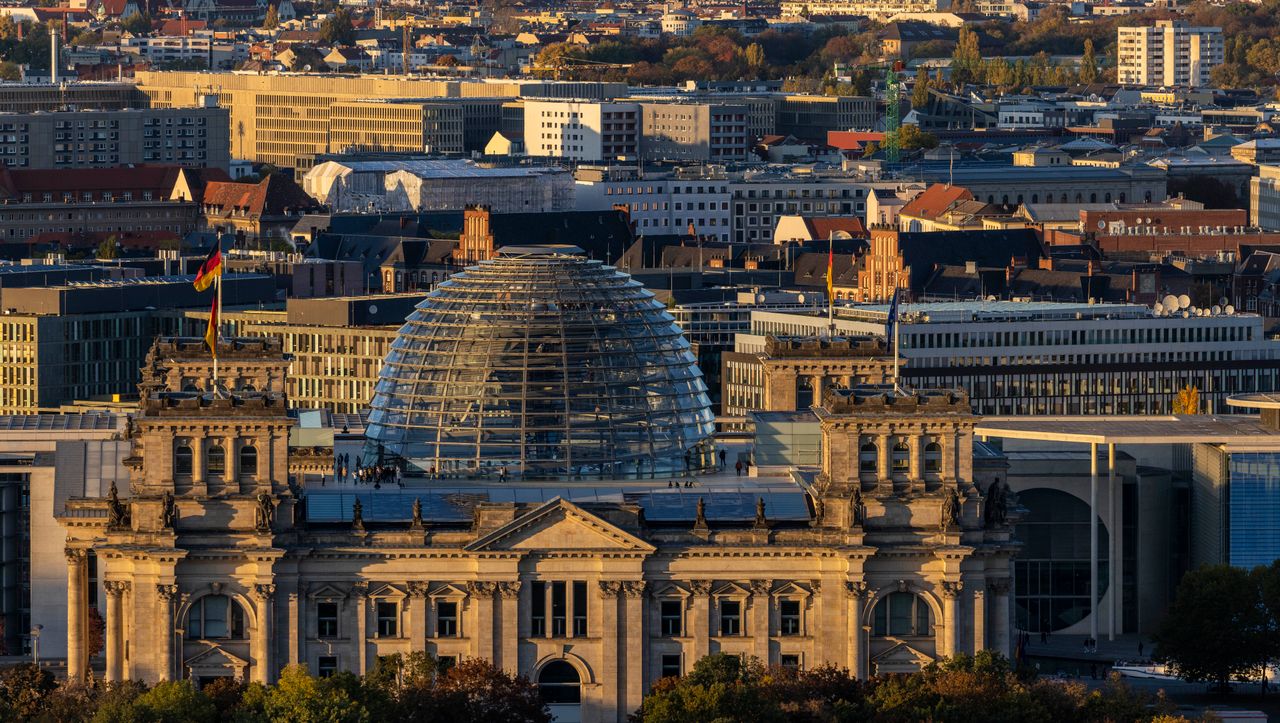 “Then you put on a sweater”: Schäuble reprimands Germans in the energy crisis 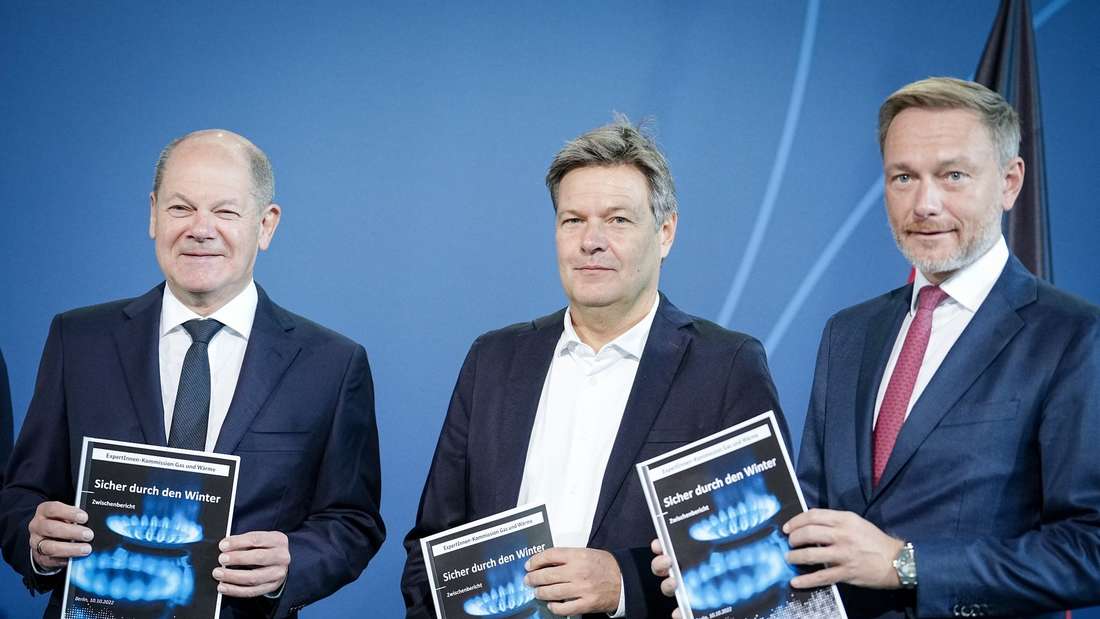