“Some of the huts are already on fire”: In view of the high energy prices, Economics Minister Habeck emphasizes the need for quick, noticeable financial help from the government. 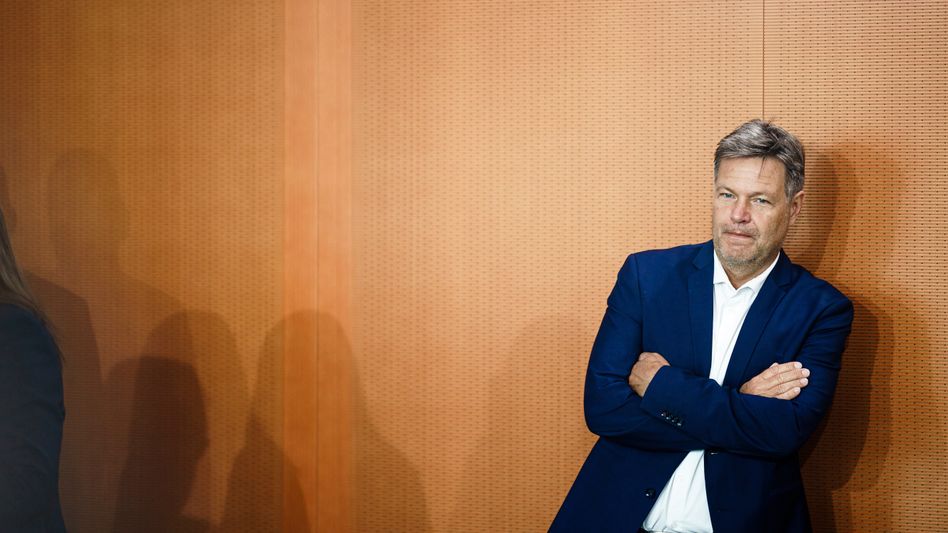 Economics Minister Habeck (on July 27 in Berlin): "In any case, the future viability of our economy is at risk."

On Wednesday, Chancellor Olaf Scholz (SPD) and the prime ministers of the federal states will meet for a joint conference.

It should also deal with ways of overcoming the energy price crisis.

Economics Minister Robert Habeck (Greens) warned in advance of permanent damage to the German economy - and spoke out in favor of extensive financial aid from the federal government.

“In any case, the future viability of our economy is in danger, there is a risk of permanent damage.

We now have to muster all our financial strength to get the good substance of our economy over the crisis, to secure jobs and to protect the investment and future viability of our economy.«

The Federal Ministry of Economics is working flat out to set up the aid programs and are discussing the important question of financing in the government, said Habeck.

The Economics Minister had already announced that he wanted to expand state aid programs for companies because of the sharp rise in energy prices.

But the question of financing remains open.

It is disputed in the coalition whether the debt brake anchored in the Basic Law will be observed again in the coming year.

The debt brake had been suspended in recent years due to the corona pandemic.

It only allows the federal government to take out new loans to a limited extent.

If the controversial gas levy is overturned, it is unclear where the money will come from to support struggling gas importers.

The consultations of the federal and state governments should take place on Wednesday despite the chancellor’s corona infection – Scholz should be connected via video.

The participants want to negotiate the third relief package that the traffic light coalition presented at the beginning of September to compensate for rapidly rising prices.

These include one-off payments for pensioners and students and a price cap for basic electricity requirements.

Criticism came from the federal states about the distribution of the costs of the relief measures agreed by the traffic light between the federal and state governments.

So it is not surprising that several prime ministers are now demanding further relief from the federal government.

She firmly assumes that the country leaders will act responsibly at the meeting on Wednesday, she told the newspapers of the Funke media group.

»But if we want to maintain social cohesion in Germany, then we have to provide fast, targeted and effective support.« 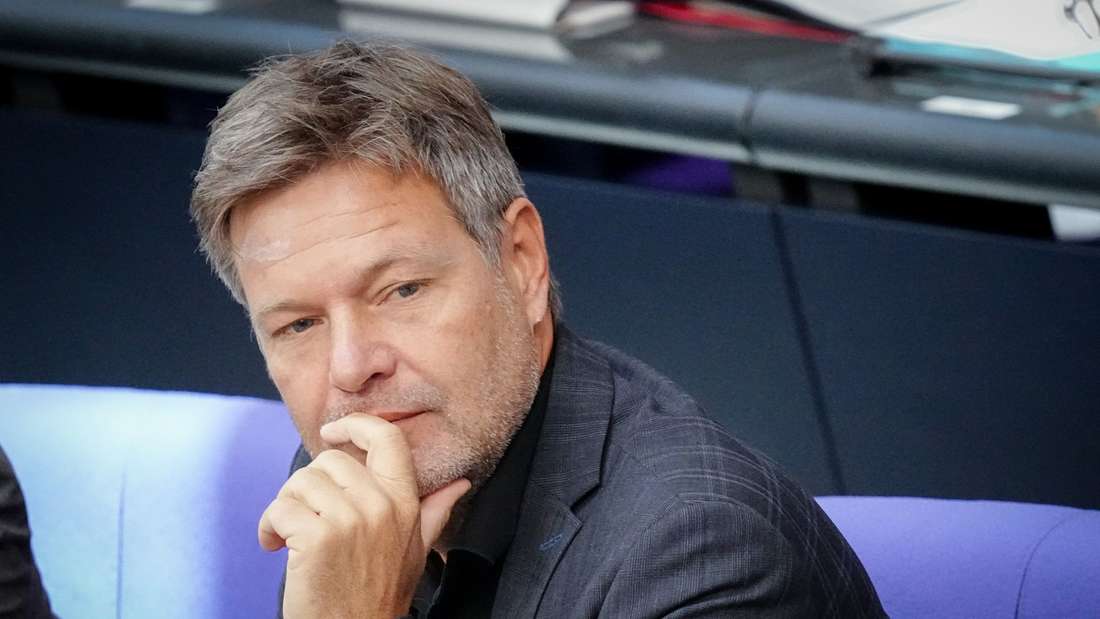 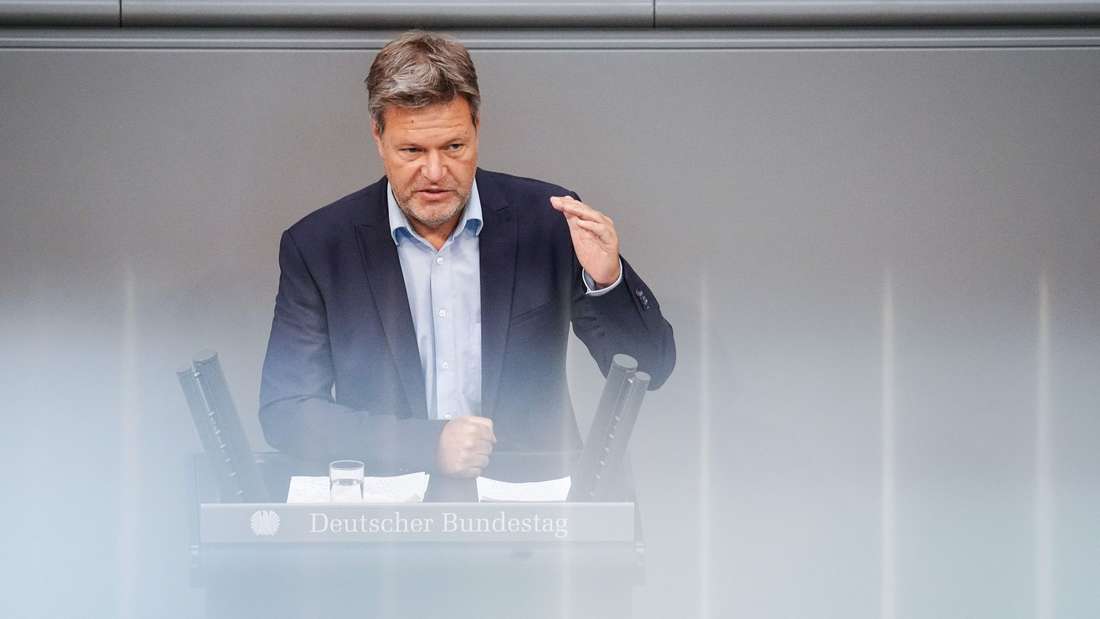 Energy crisis puts medium-sized companies in an alarm mood - Habeck: "Some of the huts are already on fire" 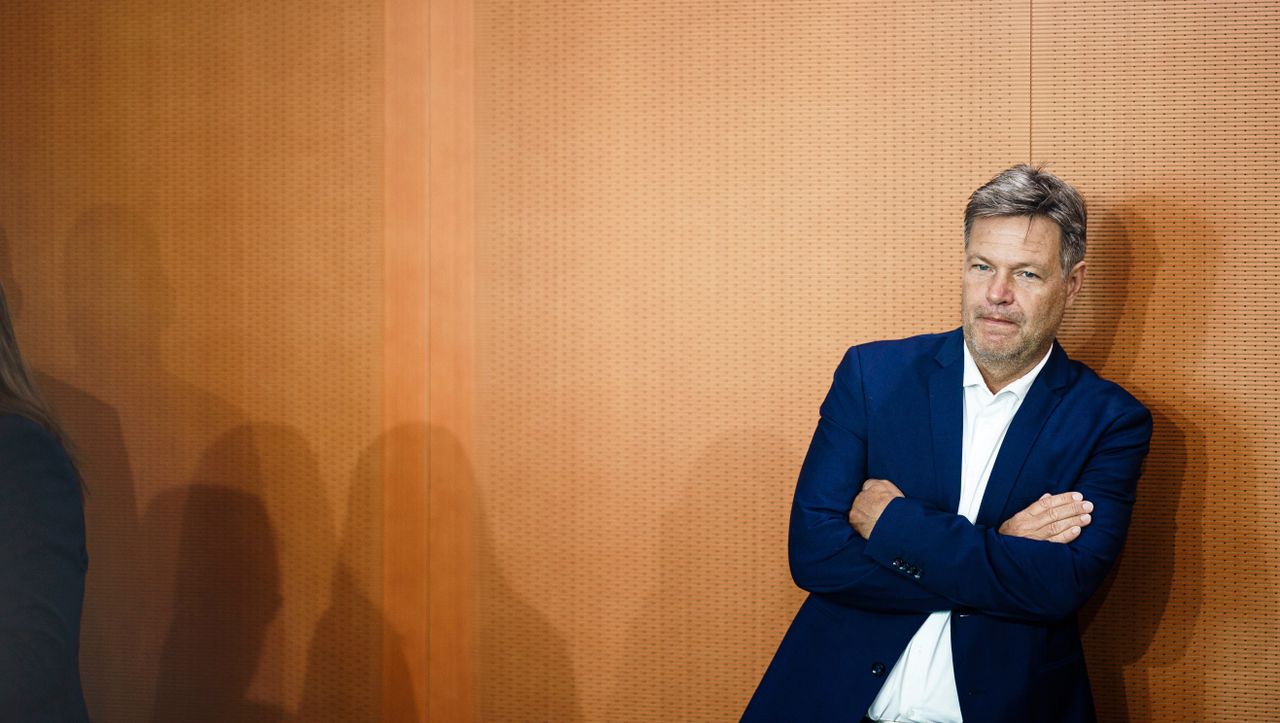 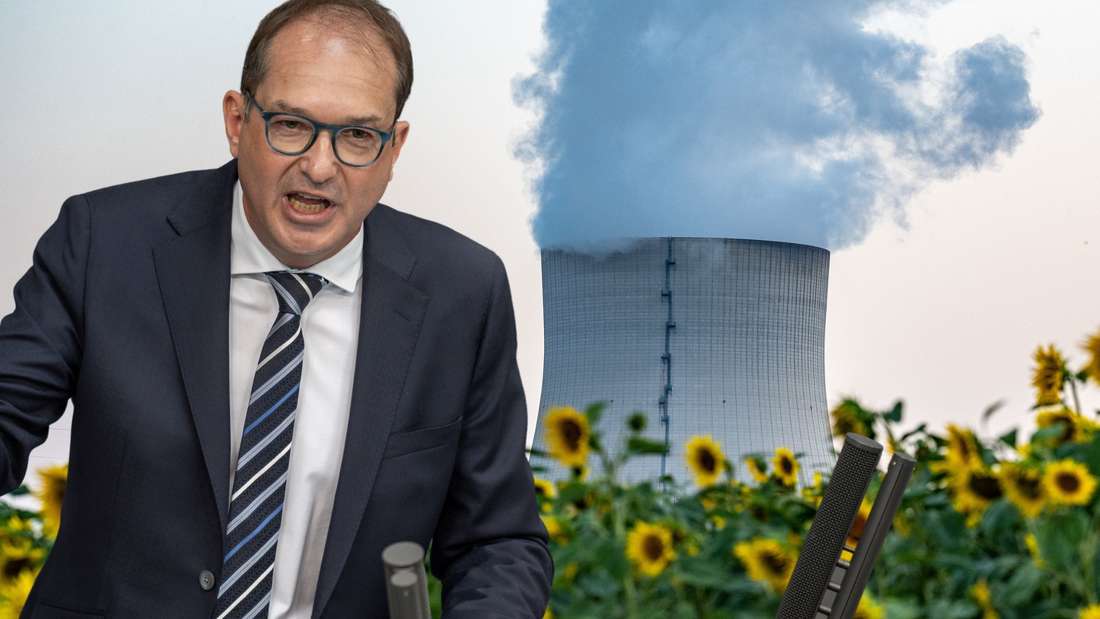 "Habeck's suggestion is the dumbest ever": Dobrindt railed against the nuclear power plant stop