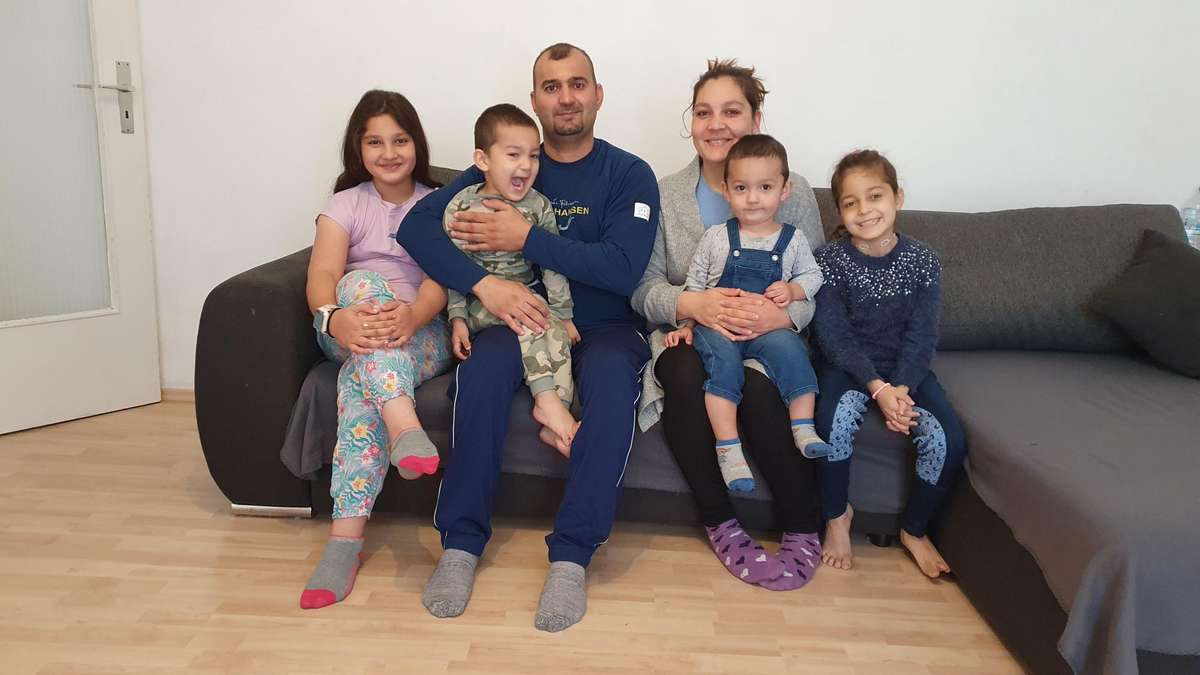 Finding a larger apartment is difficult.

Bad Soden – There are people for whom everything falls into their laps without any effort.

Samandar Ahmadzai is not one of them.

The 34-year-old father has worked hard for everything in life.

He studied law in Afghanistan and later worked as an interpreter for the NATO forces.

Not an easy time, because the wife and the two daughters stayed behind, the younger of the two suffers from a rare disease.

The joy is all the greater when he can bring the family to him after a year and a half, reports fr.de.

Languages ​​are his passion.

If time permits, he would like to learn French and Turkish as well, he reveals.

However, time is scarce.

The family has now grown to six people.

Being able to feed them himself is important to the 34-year-old.

He initially took a job as a production assistant in Sulzbach, which he lost due to the order situation in Corona times.

In February of this year he then completed his training as a bus driver in record time and worked full-time in shifts.

The long-distance route runs from Wiesbaden to Bad Homburg.

She would also like to work if her language skills allow it.

Daughter Husna (9) goes to the third grade, the younger Dunia (8) to the second grade at the Theodor Heuss School, son Omer (2) to childcare, the youngest, Osman (1), takes his mother to the Language school.

Everything could be nice if the apartment weren't so cramped.

Since 2019, the family has been living on Königsteiner Strasse in a 42 square meter two-room apartment on the sixth floor.

Six of them sleep in one room, the second room serves as a living room.

Ahmadzai sometimes retreats here to manage the bus shifts, which sometimes start at 4 a.m. and then again at 2 p.m.

Family comes from Aufghanistan to the Taunus: Hope for a real home

"The transport of people also involves a great deal of responsibility, so you should be awake." Unfortunately, the two daughters sometimes lack sleep.

"The boys sometimes wake up at night, cry or are thirsty."

And so the hard-working father has been fighting for more living space for some time.

He has already written 180 applications.

The answers are frustrating.

Four children are too much for the landlords.

He contributes 1,030 euros a month from his income as a bus driver towards the rent, and the rest is covered by the authorities.

Accommodation in the small apartment costs an amazing 2500 euros per month.

In his distress, the family man writes to various housing associations and is now looking for a nice landlord through the newspaper who will give families with children a chance.

A first glimmer of hope is the offer from the city of Bad Soden to move into a pension from October 1st.

However, that costs the public 4,500 euros, he found out, and still has to be clarified with the job center.

It would therefore be wonderful for both the public coffers and the Ahmadzai family to find a real home soon, especially since other important things are pending, such as daughter Dunia's surgery, which had to be postponed before.

A piece of the spleen should be removed, a chance to get her rare disease under control.

The fact that his girls in Germany, unlike their peers at home, can go to school and later also study, fills the parents with gratitude.

It is also important to them that the children remain in the circle of friends.

And so they very much hope that there might be someone among the readership of this newspaper who has an apartment to rent in Bad Soden or Sulzbach.

Anyone who can offer the friendly family living space can contact Samandar Ahmadzai by email at deepsamandar@yahoo.com.

Finding accommodation in Frankfurt is difficult for refugees. 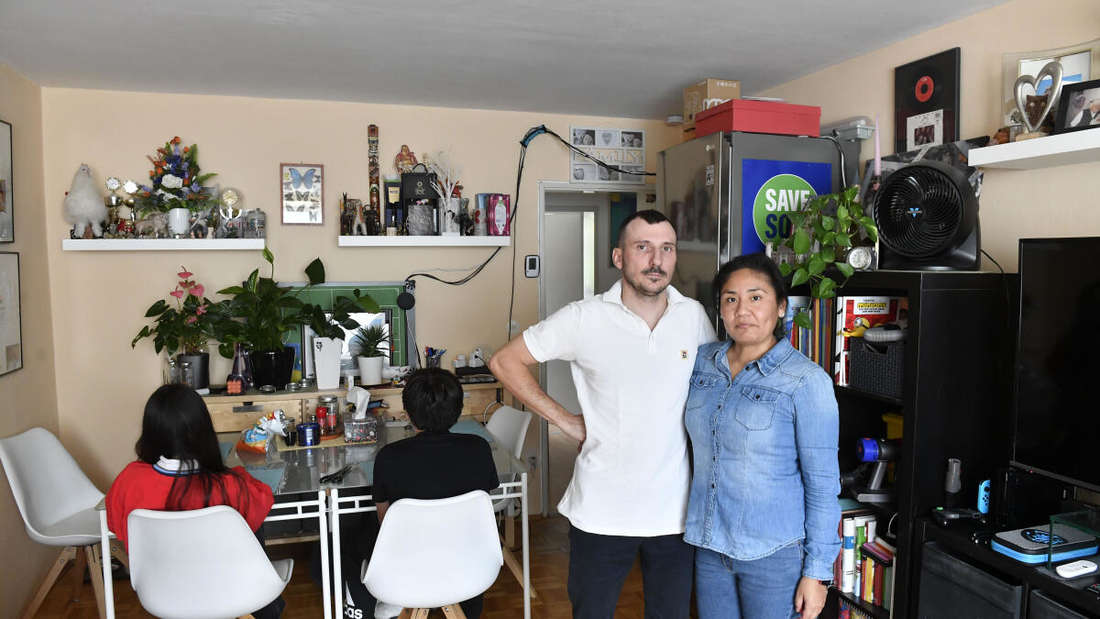 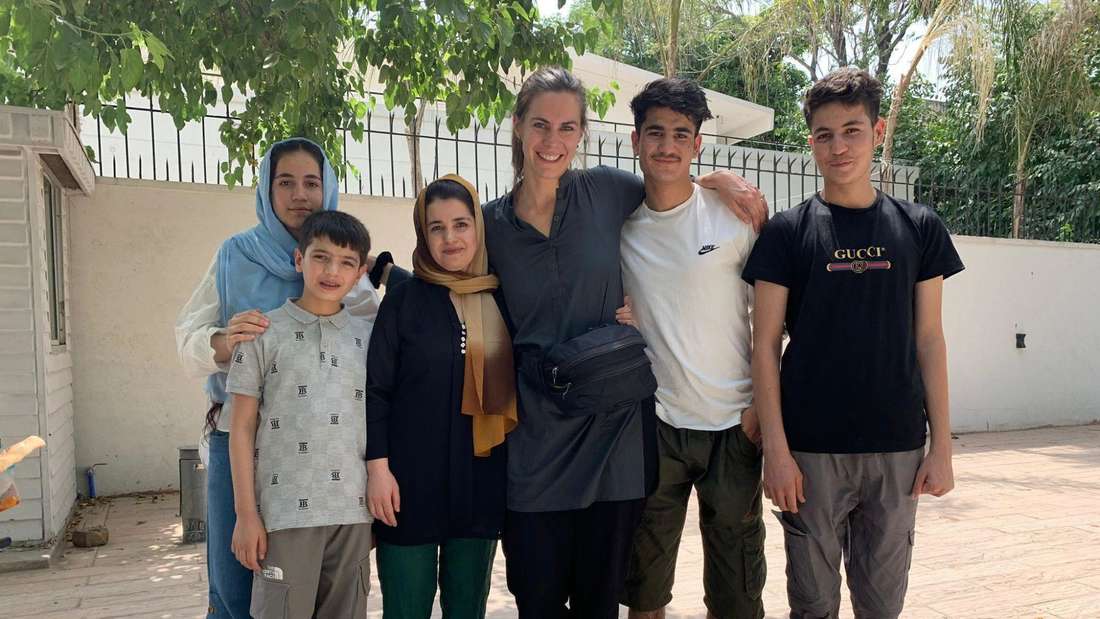 Family from Afghanistan is looking for an apartment in Wetterau

And how much is your apartment worth? The real estate deals of the week - voila! real estate

And how much is your apartment worth? This week's real estate deals - voila! money 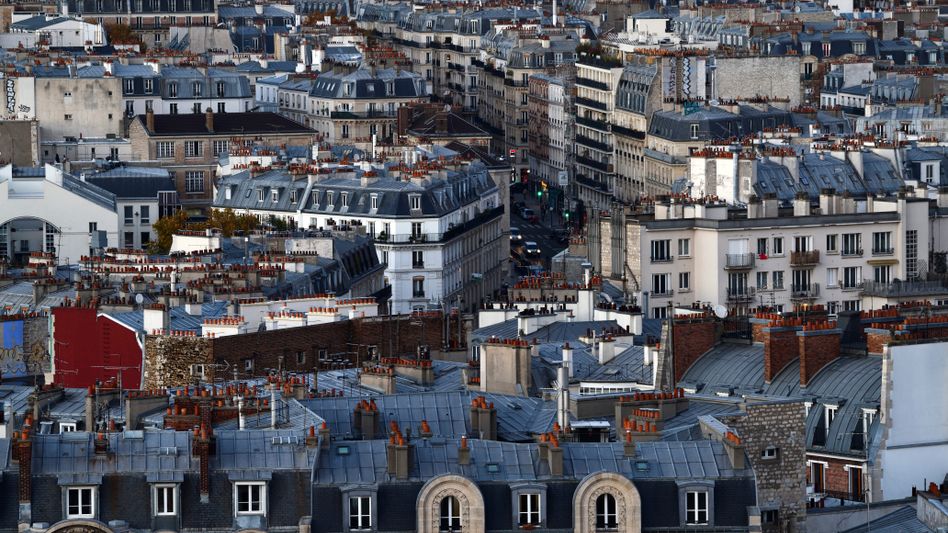 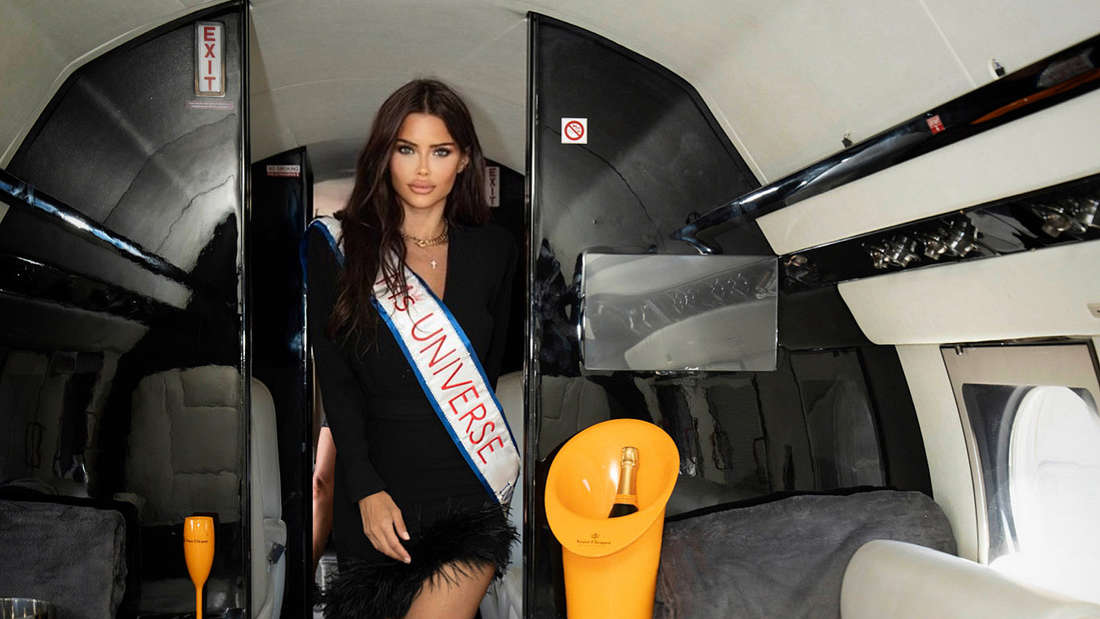 "Would like to break through clichés": lawyer from Germany comes second in "Miss Universe":