Forest kindergarten Irschenhausen: A solution is in sight Created: 09/27/2022, 17:00 By: Andrea Kästle Lawyer Benno Ziegler (right) handed over a petition with 700 signatures to MP Martin Bachhuber. © Kästle Many parents feared for the existence of the forest kindergarten in Icking. During an on-site visit, it became clear that the right application had to be submitted first. Icking – For a y 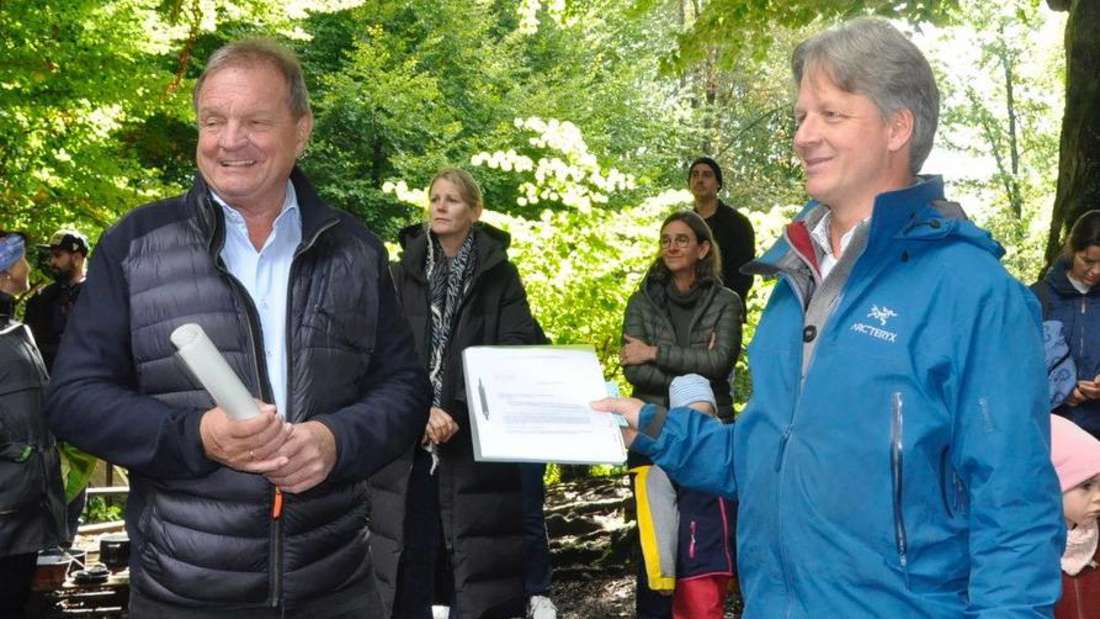 Many parents feared for the existence of the forest kindergarten in Icking.

During an on-site visit, it became clear that the right application had to be submitted first.

– For a year and a half, the Irschenhausen forest kindergarten – an established alternative to conventional childcare – has feared for its future.

During an inspection, the district office had complained about the lack of permits, which have since been sought but are not likely to be granted.

After an on-site meeting with District Administrator Josef Niedermaier (free voters) and the member of the state parliament Martin Bachhuber (CSU) on Monday, a solution is emerging: those responsible must submit an application for a "special construction" to put their heated trailer on a legally sound foundation to deliver.

The funny thing about it all is that the people involved didn't seem to realize it.

District administrator Niedermaier and Maja Mantel from the lower building supervisory authority in the district office, on the other hand, asserted that this was exactly what had been communicated a long time ago.

The main focus is on the stove that the 23 children and their carers use in the construction trailer.

According to founder Anette Hemme, this is indispensable because the hut is no longer emergency accommodation, but a completely normal lounge.

If something happens, the authority is responsible

Even if there was a bit of confusion at first, everyone involved tried to find a consensus.

Benno Ziegler, whom the kindergarten has now hired as a lawyer, said: "We are pleased that a joint solution is now being sought." Shortly before, he had listed forest kindergartens in other communities and also in Munich, which have many more structural facilities available - and of course all have long since been approved.

Niedermaier and Mantel, in turn, referred to the responsibility they have to bear.

If something happens because of the stove – which is of course checked regularly – or if the construction trailer is damaged by a storm, the responsible authority is liable.

The petition has been put on hold for the time being

The appointment was actually scheduled to hand over a petition to the state parliament to MP Bachhuber.

It was signed by 700 people and includes a request to the state government to ensure that the responsible authorities "no longer destroy the existence of the forest kindergarten".

Bachhuber accepted the petition, but – as it was said – wants to wait and see whether Parliament has to get involved at all.

You can read the latest news from Icking here.

How to proceed now?

The forest kindergarten should submit the modified application for a "special building" within the next four weeks - which is not a problem, said Ziegler.

Then the municipality, whose mayor Verena Reithmann was also present at the on-site visit on Monday, and other authorities must first take a position.

However, it is doubtful whether the delayed green light for the 41-square-meter construction trailer will arrive in time before the onset of winter, which parents, children and caregivers would like. 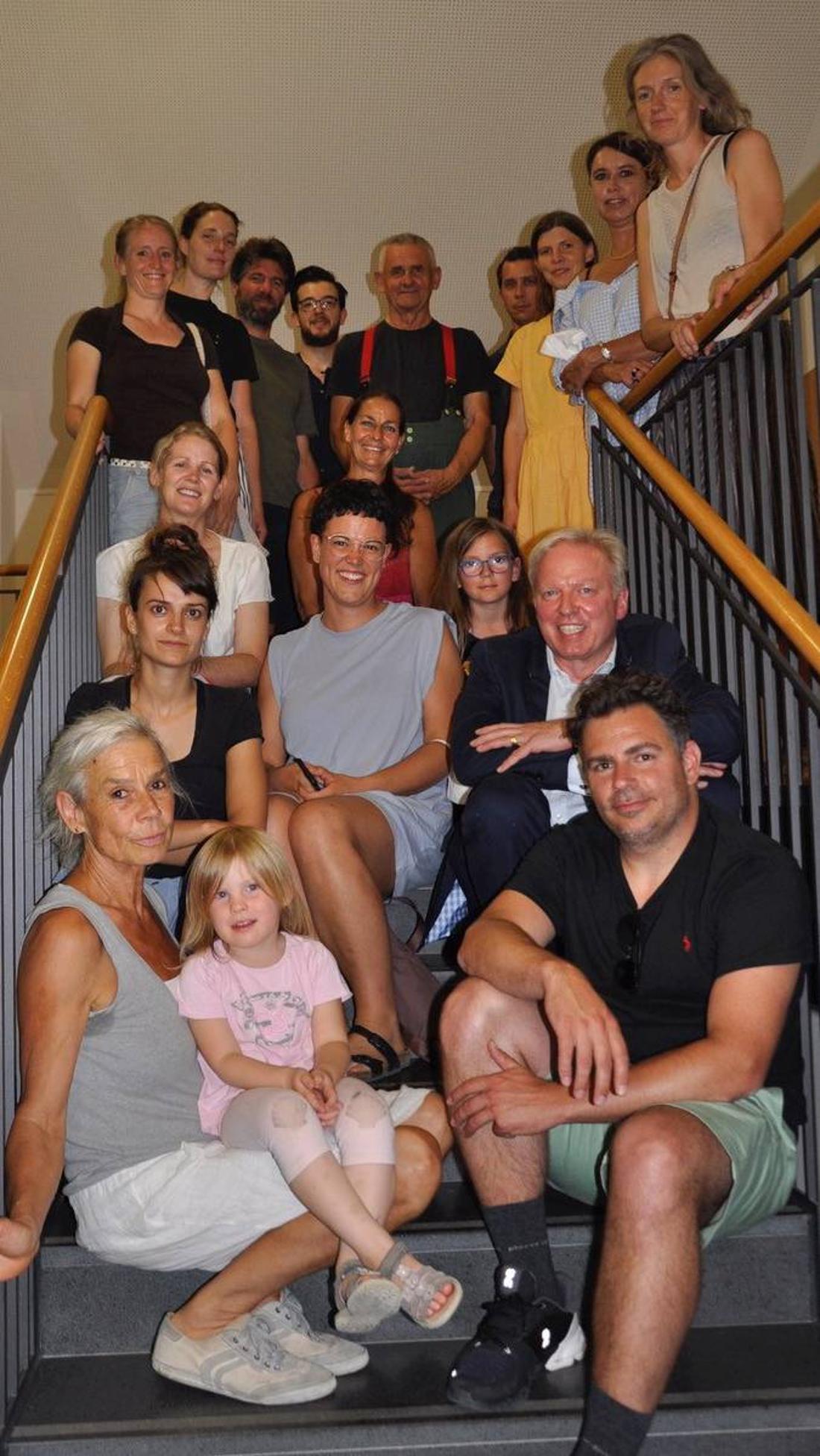 Approval for trailers rejected: does the forest kindergarten have to give up? Despite the extreme risk of forest fires: Wedding celebrations with large fireworks - the municipal council was beside itself Fireworks: Police chief turns to the mayor with an urgent appeal 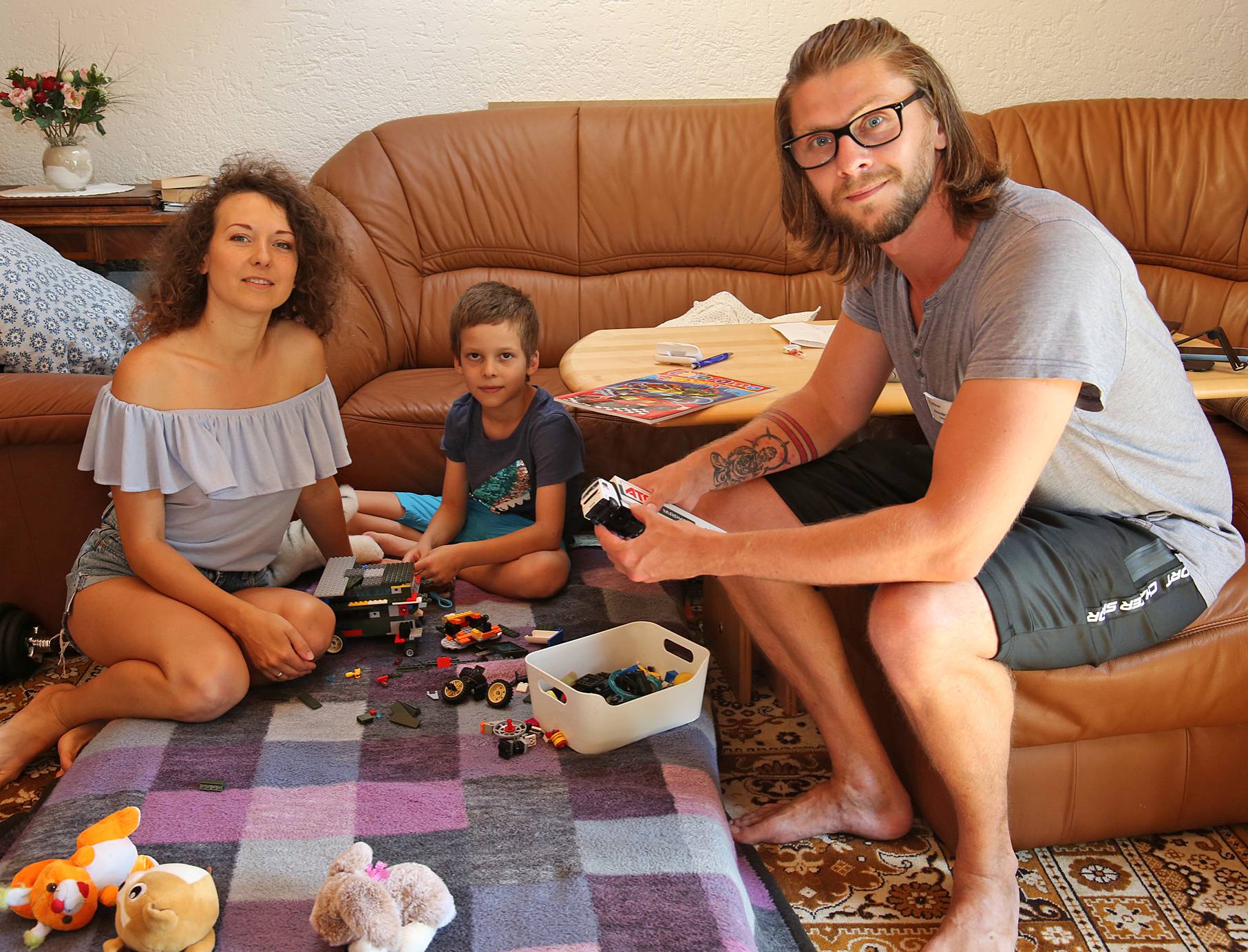 Despite the extreme risk of forest fires: large fireworks at the wedding celebration - the municipal council is raging 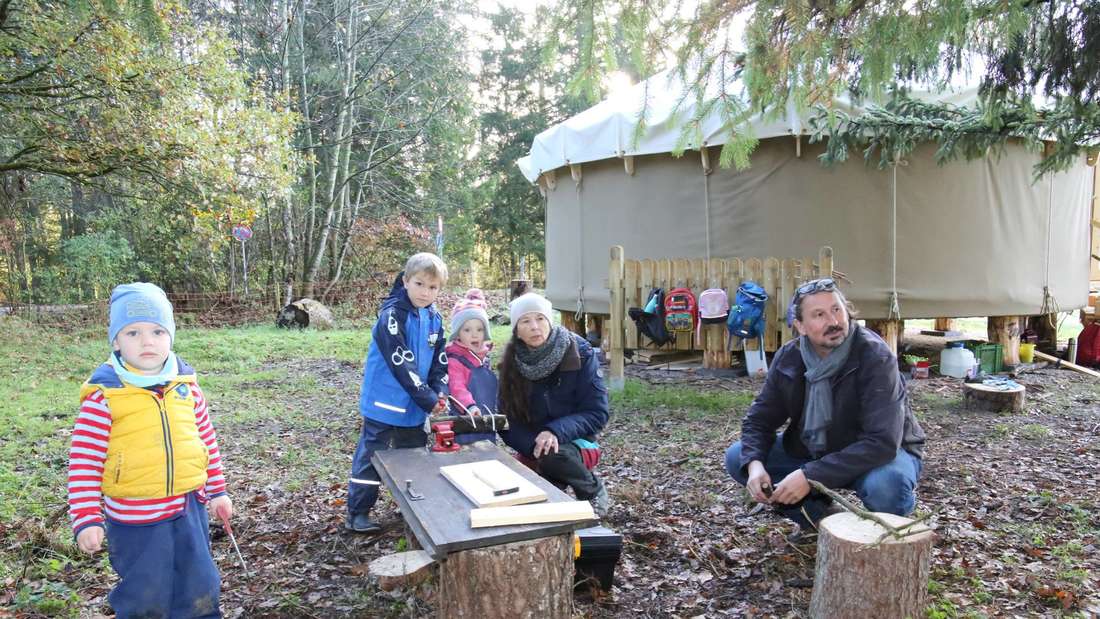 Childhood in the forest: This is what the Königsdorf forest kindergarten offers its offspring 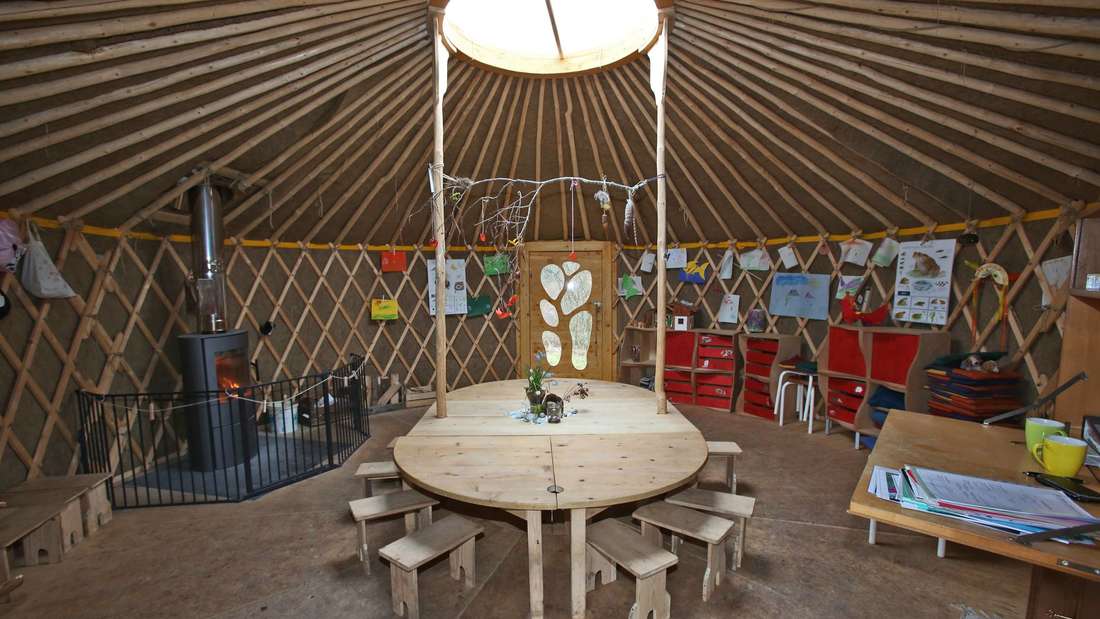