How can the Sino-US struggle get out of the logic of democracy against authoritarianism?

The Joe Biden administration has attached great importance to revitalizing the alliance system since he took office. In order to integrate the resources of allies, Biden put forward a very loud slogan, that is, the 21st century is a contest between democracy and autocracy. 2022 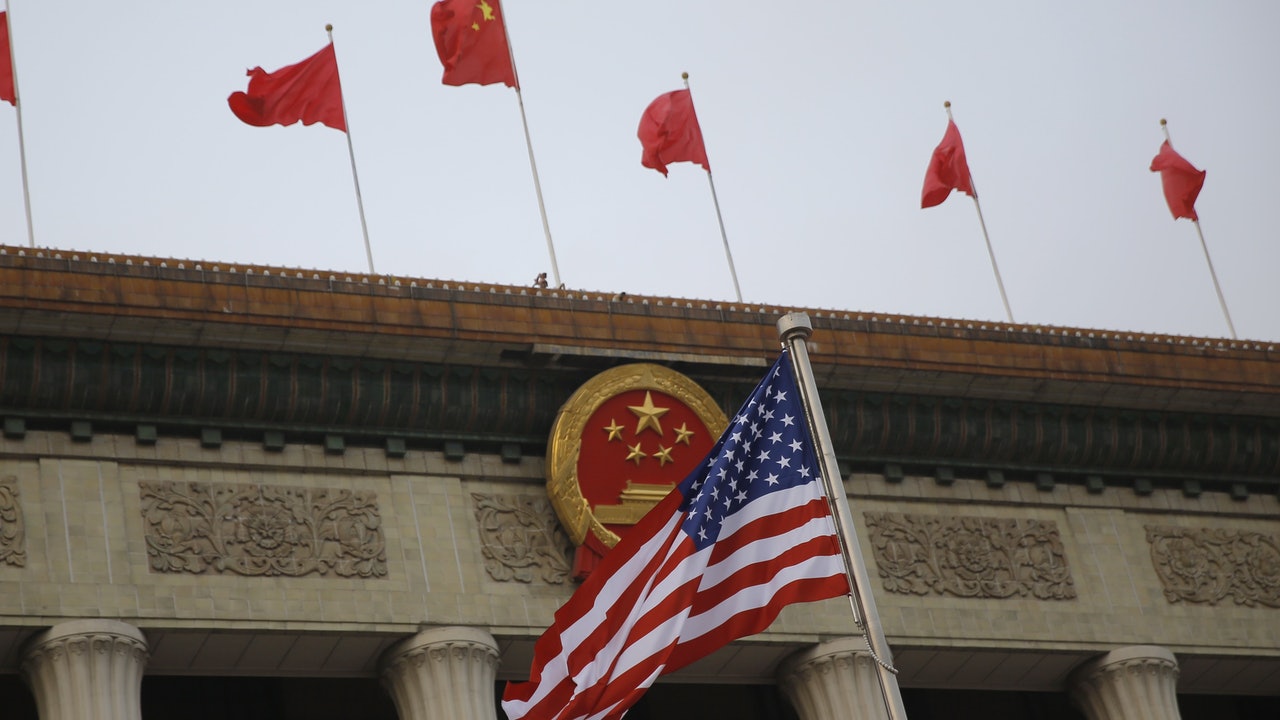 The Joe Biden administration has attached great importance to revitalizing the alliance system since he took office. In order to integrate the resources of allies, Biden put forward a very loud slogan, that is, the 21st century is a contest between democracy and autocracy.

At the United Nations General Assembly in September 2022, Biden once again mentioned the democratic autocratic contest between China and the United States in his speech.

Amplifying China's ideological threat and reinforcing the shared values ​​between the United States and its allies is indeed very effective.

In fact, with the rise of China, this kind of transcendence that took the lead in the economic field has brought considerable psychological shock to Western society.

As a country with different ideologies, China has achieved relative success through another path, which challenges the Western institutional confidence and path confidence from one level.

This is why, as soon as Biden's slogan was put forward, it won the response of allies in the fields of ideology and human rights.

That's why the EU lists China as an institutional competitor.

How should China respond to this rather deterrent US offensive strategy?

As early as 2021, when the Biden administration threw out the contest between democracy and autocracy, the response of the Chinese Ministry of Foreign Affairs was that democracy is the common value of all mankind, not a patented product of a certain country. A country's democratic politics should and can only be determined by this. The people of a country make decisions based on their own reality, forcing others to accept their own system, or trying to use the banner of democracy to order the world and the parties to unite against differences, are all blasphemy and manipulation of democratic values, which will only create divisions and aggravate tension.

This time, while attending the United Nations General Assembly, Chinese Foreign Minister Wang Yi once again mentioned the unwarranted narrative of "democracy against authoritarianism" concocted by the United States in his speech at the Asia Society in the United States on September 22, deliberately amplifying the ideological confrontation between China and the United States, and pointing the finger at China's political system. , development path and ruling party.

"Some people worry that China will export ideology and threaten the values ​​of other countries. This is completely unnecessary. In history, China did not have the practice of preaching and preaching, and today we do not have the idea of ​​exporting systems and roads."

Regarding Western countries' concerns about the ideological competition between China and the West, Wang Yi said in May 2021 when he attended the Munich Security Conference "China Session" by video in Beijing, that different social systems do not necessarily become competitors, and different development paths Neither does it necessarily impede mutually beneficial cooperation.

As long as we respect each other and seek mutually beneficial cooperation, we can completely transcend the institutional differences between countries.

"China has both institutional self-confidence and civilization tolerance. We will adhere to the system and development path we have chosen, and at the same time fully respect the independent choice of other countries, and will not engage in institutional export and institutional competition. Draw a line with values Its approach is not objective, irrational, and undemocratic.”

From the perspective of China's remarks, starting from the definition of democracy, China proposes that democracy is not the patent of a certain country, in order to pierce the sense of American democratic superiority, and point out that the motive of the United States to manipulate democracy is the same as the party. In the future, for the purpose of dispelling the doubts of other countries, China has repeatedly reiterated its commitment: not to "export" the Chinese model, and will not ask other countries to "copy" China.

Starting from the practical effect of showing sincerity, China directly stated that different systems do not necessarily become rivals, and that different paths do not hinder cooperation, showing a positive cooperative attitude.

China's rhetoric in response to an ideological attack is a logically routine move to hit back at the United States.

Statements such as "democracy is not the patent of a certain country", "China has no idea of ​​exporting systems and paths", "different systems can cooperate", etc. China is a rhetoric that has been used frequently in the past few years, whether it can really win the fight for China. A favorable situation remains to be seen.

Wang Yi’s meeting with Kissinger revealed the challenges and ways out of Sino-US relations The Summit and the "Taiwan Policy Act" China-US Showdown | Why the Showdown? 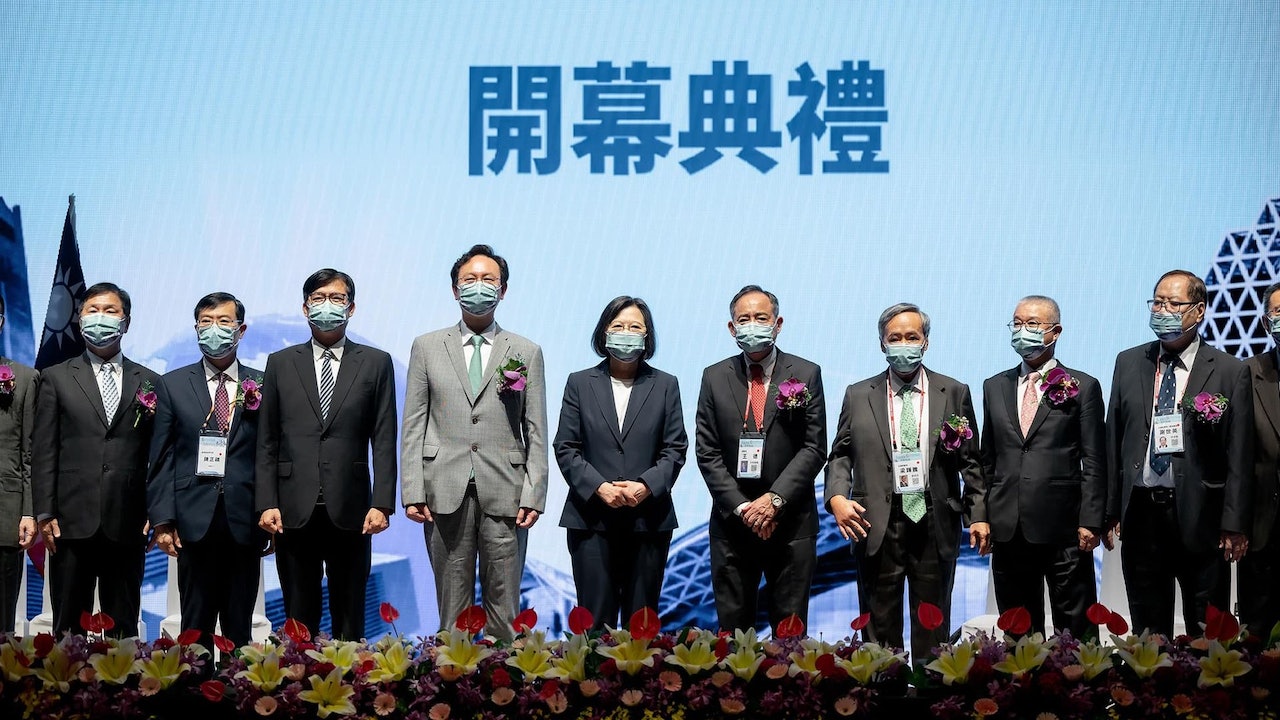 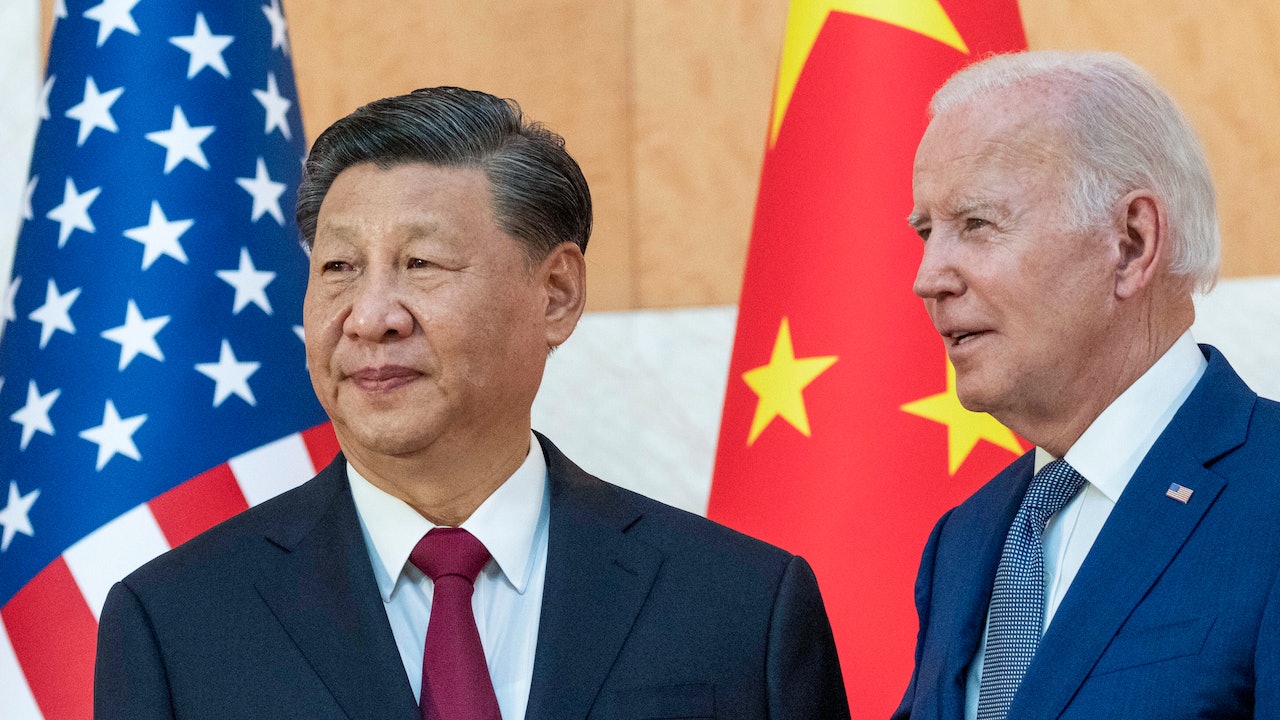 How can the Sino-US struggle get out of the logic of democracy against authoritarianism? 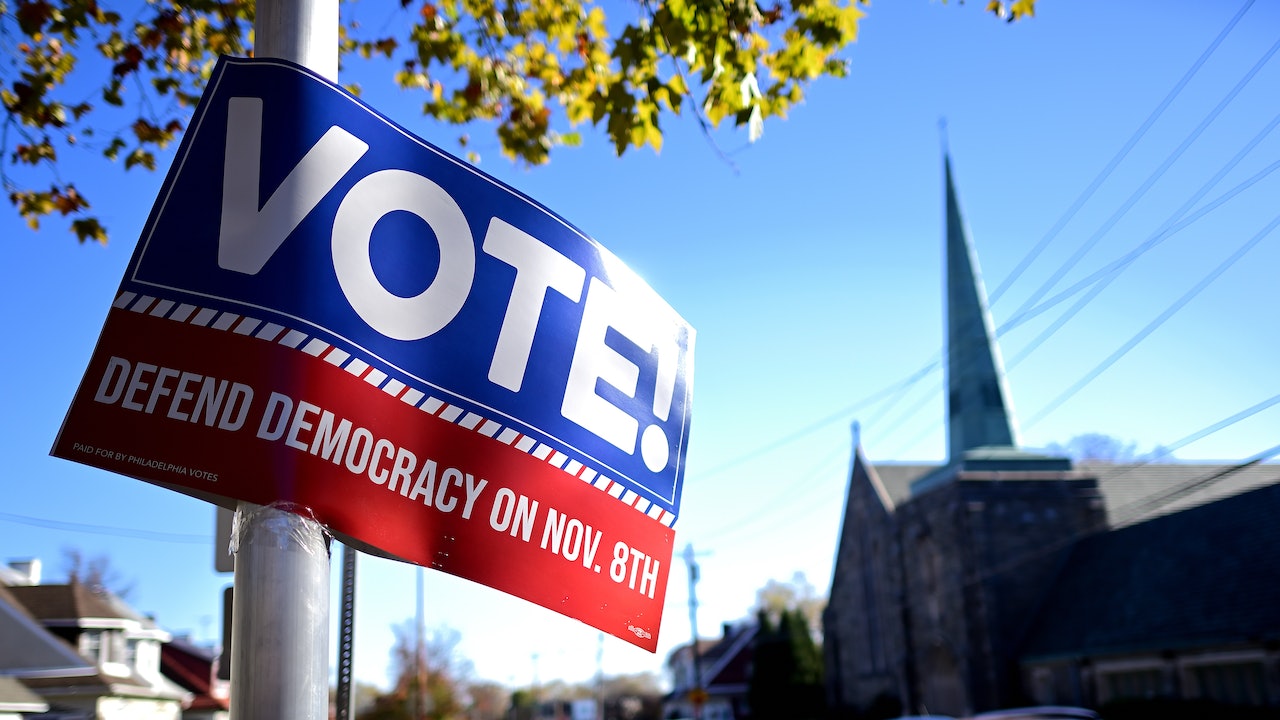 After midterm elections, U.S.-China relations will slide down a dangerous path 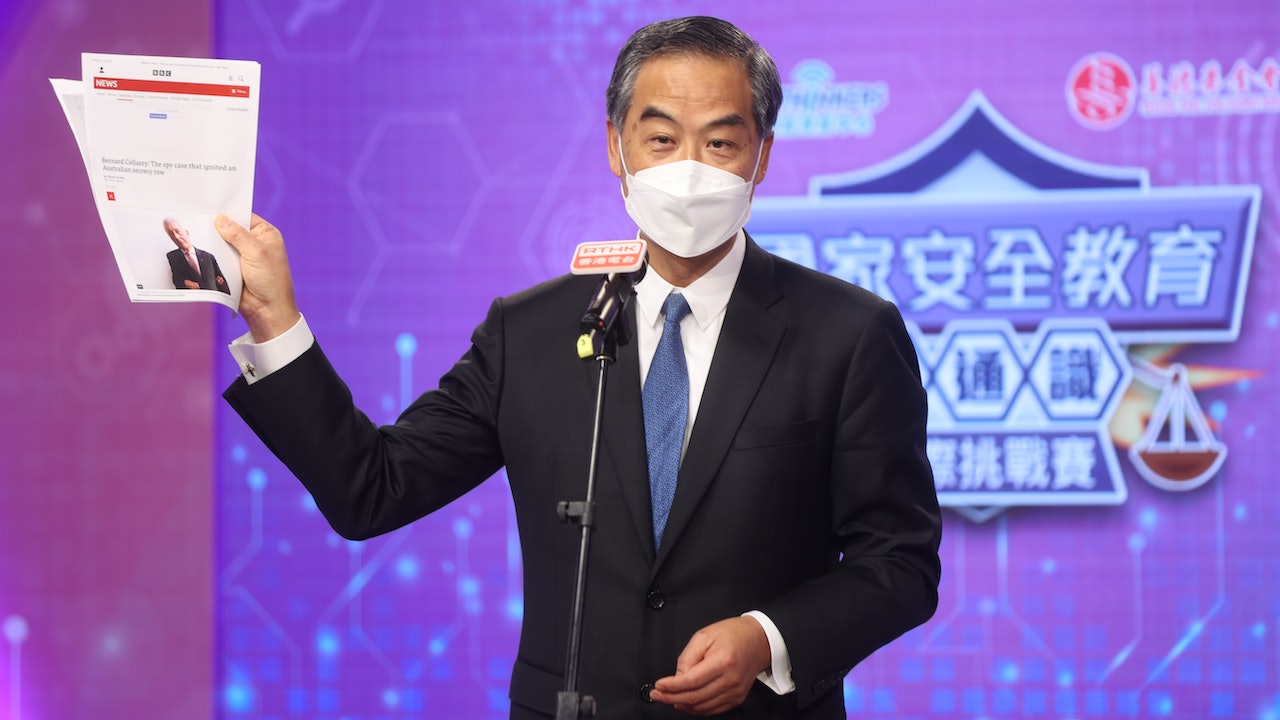 Pelosi ︱ Leung Chun-ying calls it self-interest rather than Taiwan's Jimmy Lai is a tool: not to serve democracy 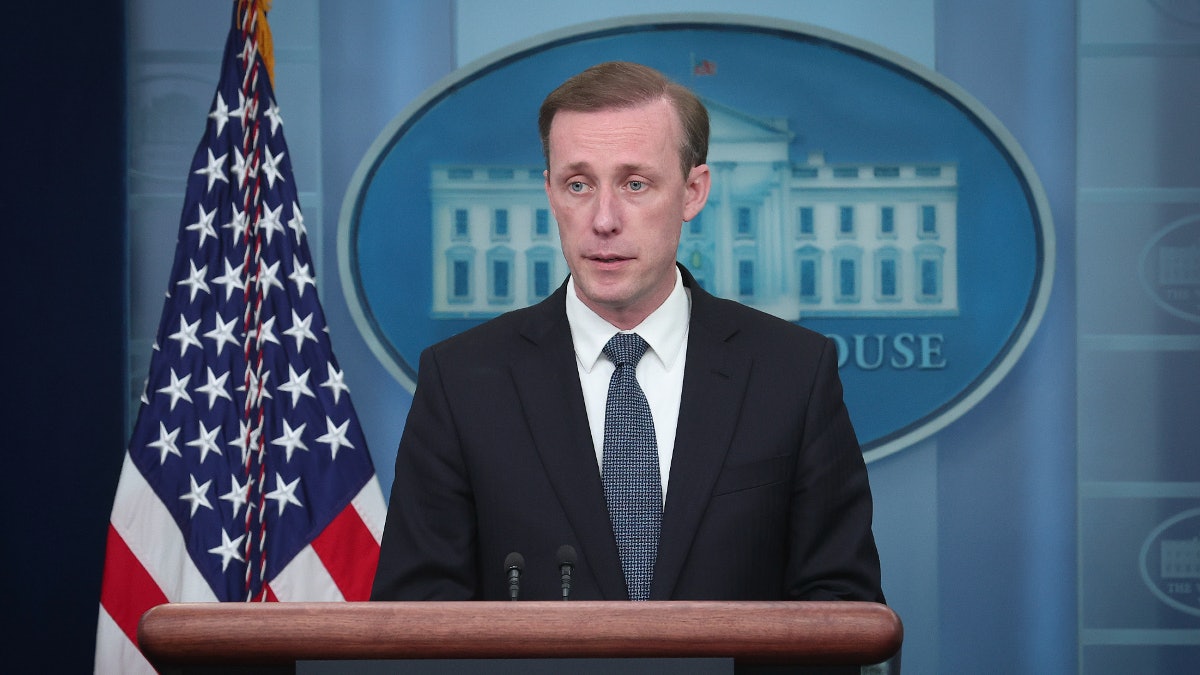 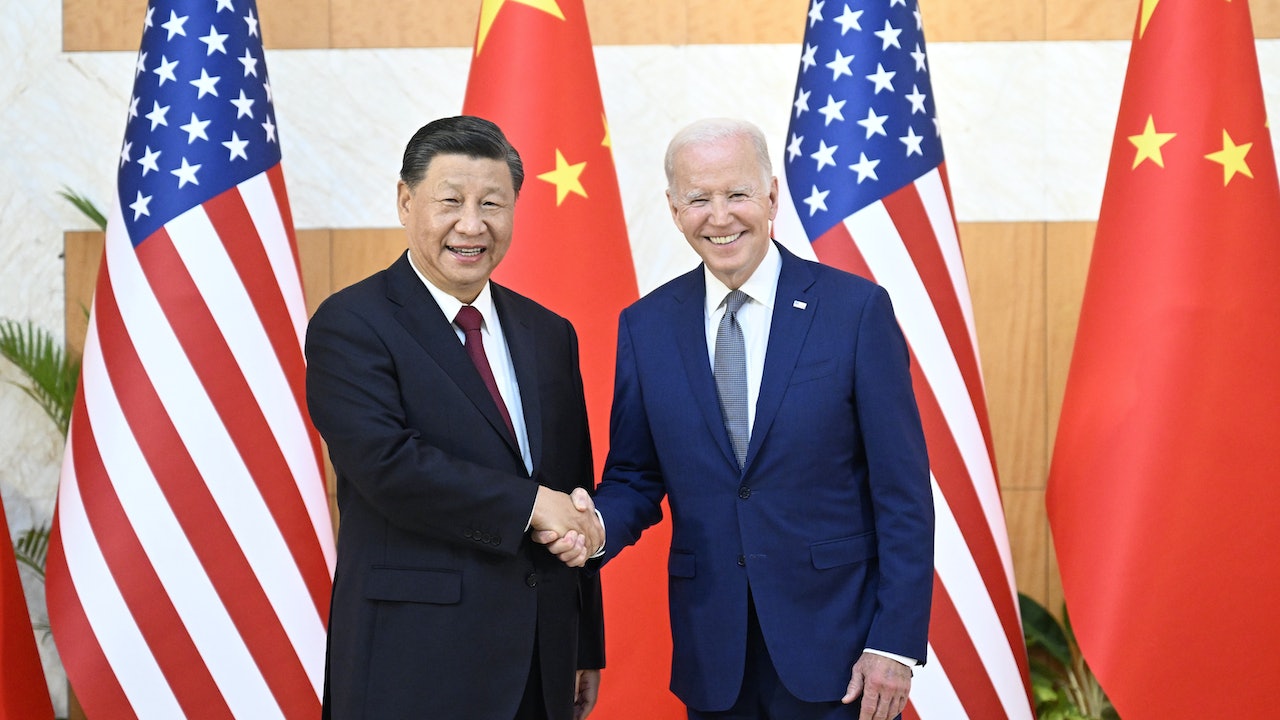 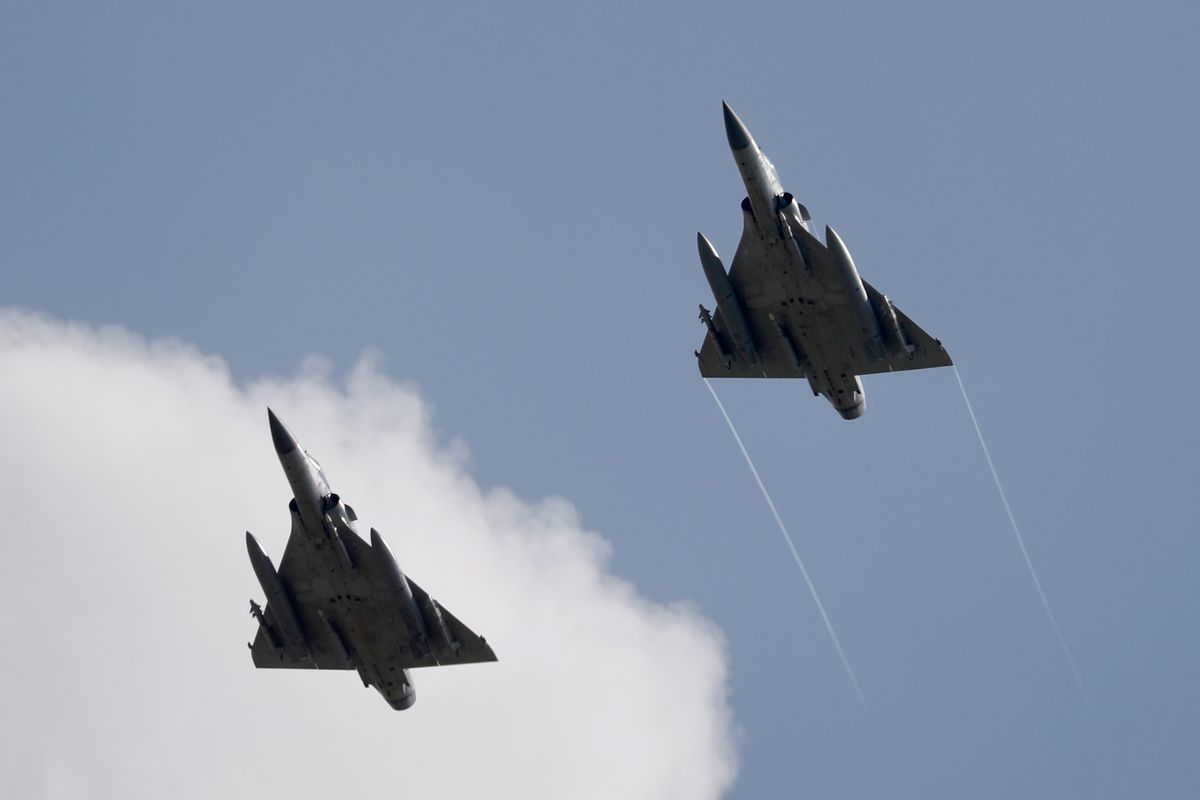