Mogul slope in Peißenberg causes trouble Created: 09/27/2022, 14:33 By: Bernhard Jepsen A blueprint for the entire Sonnenstraße? The asphalt section at the school pilot crossing. The noise pollution for residents speaks against laying paving © JEPSEN "Are there any initial findings after the partial renovation of Sonnenstrasse?": This question was asked at the most recent meeting of the Peißen A blueprint for the entire Sonnenstraße?

The asphalt section at the school pilot crossing.

The noise pollution for residents speaks against laying paving © JEPSEN

"Are there any initial findings after the partial renovation of Sonnenstrasse?": This question was asked at the most recent meeting of the Peißenberg building committee.

Technically detailed answers should be given on Wednesday in the market council.

But there was already criticism in the committee.

Peißenberg – The Sonnenstraße, or more precisely, the paved section in the area of ​​St. Barbara's Church and along the secondary school, has been a problem child for the community for many years.

The road is like a mogul slope in some places.

For traffic safety reasons alone, there is an urgent need for action.

Therefore, during the summer holidays, a section between St. Barbara's Church and the solar pharmacy was repaired for 25,000 euros (we reported).

The municipal building authority dubbed the project a "trial renovation".

The same should provide information about the soil conditions and insights for an overall measure.

They have not – yet – received technically sound expertise.

Mayor Frank Zellner (CSU) pointed out that the municipal head of civil engineering, Thomas Schamper, was still on vacation.

In the market council, however, there should be more detailed information.

Zellner pointed out that the cause of the bumps had already been determined.

Ultimately, the unevenness was caused by an unsustainable layer of clay.

The same was completely replaced and the floor refilled.

The road had to be closed to traffic for two weeks due to the construction work - "and only for the fact that just two puddles of water disappear.

Otherwise it looks exactly the same as before." According to Rießenberger, a complete asphalting of the section would have been much cheaper,

Background: The school pilot crossing was no longer paved but asphalted to make it easier for seniors and wheelchair users to pass.

The remaining section in the direction of the sun pharmacy was paved again - to Rießenberger's displeasure.

However: Exactly this design was decided by the market council in the run-up to the construction project.

Nevertheless, Rießenberger asked the committee to determine a cost comparison between the variant and pure asphalting for the renovated section and to present it to the market council.

According to the former mayor, the market council should “really consider” whether to have the entire Sonnenstraße asphalted: “The pavement is incredibly loud.

And there are other ways of calming the traffic there.

The partially renovated section didn't convince Vanni any more than Rießenberger did: "The roadway is still buckling.

In any case, it's not right now.” Bernd Schewe (“Who is still keen on paving these days?”) and Matthias Bichlmayr (Green Party) also spoke out against the paving: “I'm actually a fan of cobblestones.

But they cause noise that the local residents ultimately have to endure with a loss of quality of life.”

New combined heat and power plant on the outskirts of Weilheim: City Hall goes on the offensive

Peißenberg's Mayor Zellner, in turn, pointed out that the paving would ensure that vehicles would drive past the Realschule slowly and that the purpose of the "trial renovation" was to find out the cause of the hump formation: "We know that now. So it is by no means the case that one would now wait five years to see whether humps form again. 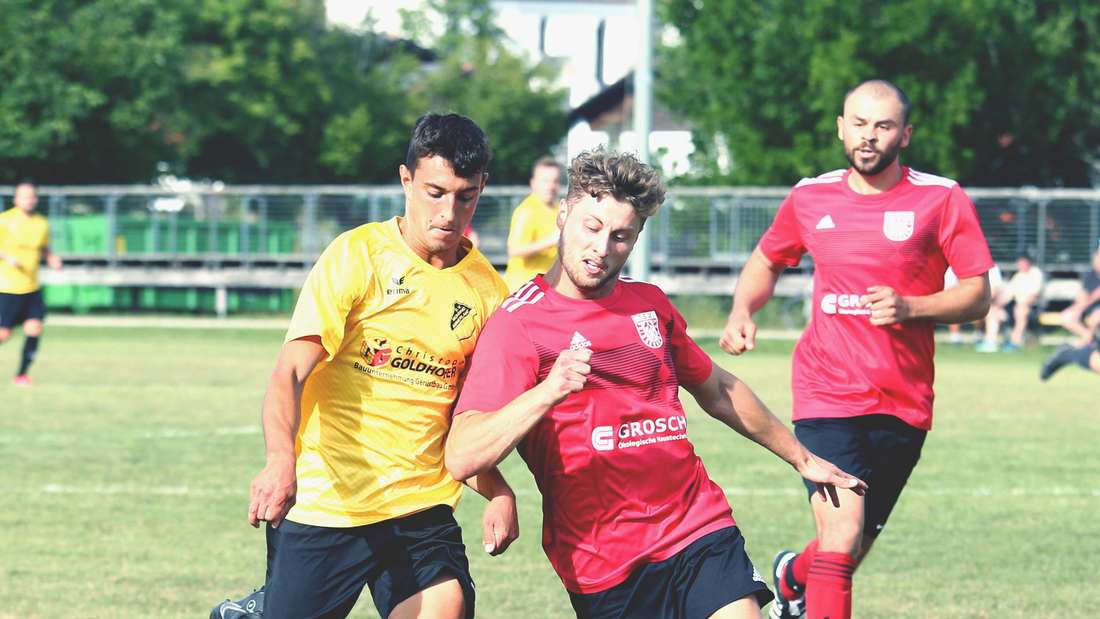 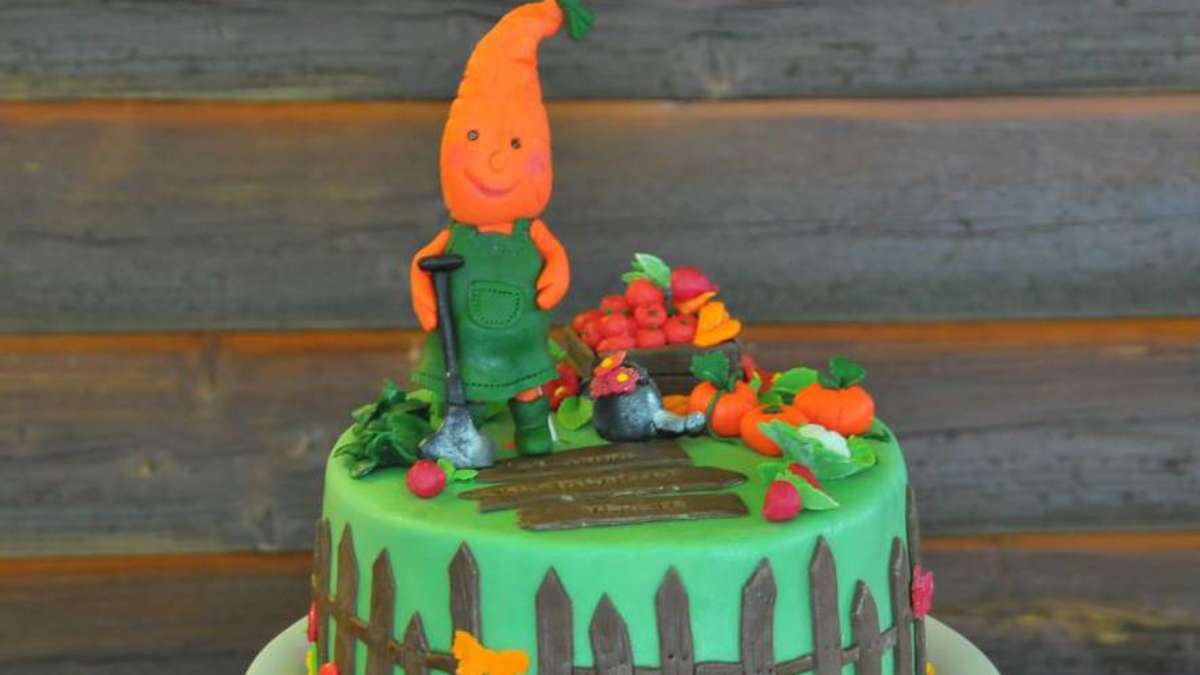 A “challenging construction site” with no detour: work on Bergstrasse completed Eberlhof near Peißenberg: Second attempt for a snack bar - isn't there a "cool drink with a view"? 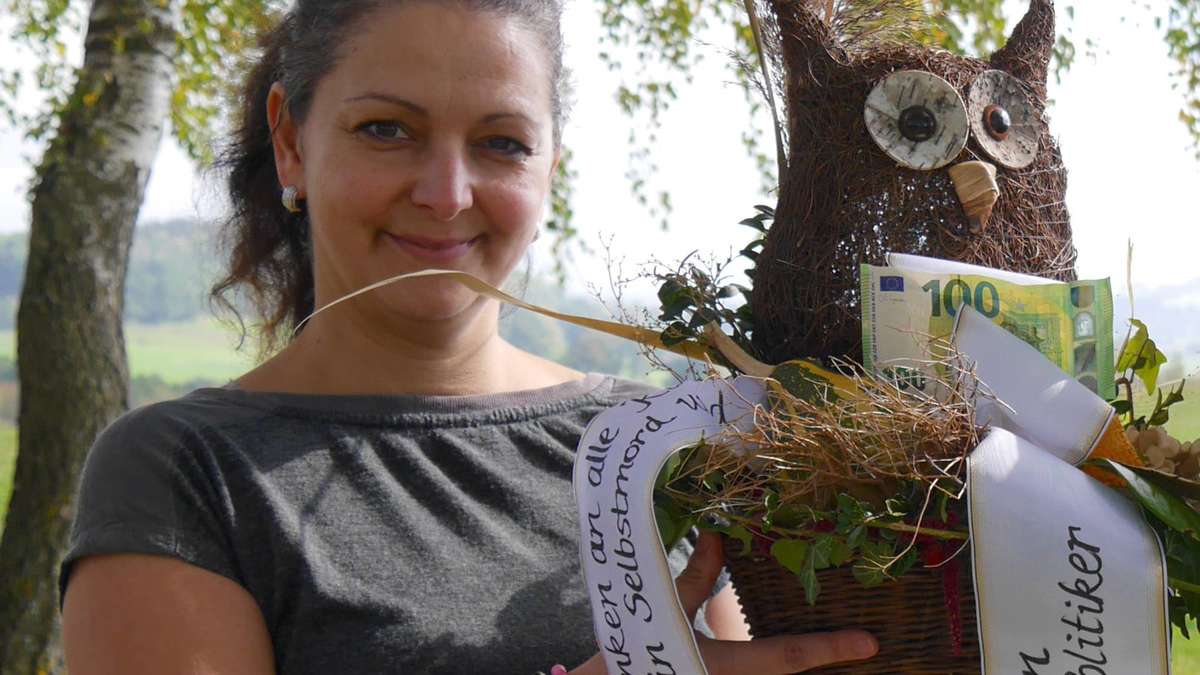 Mother leaves school children at home because of compulsory testing: she almost goes to prison for it CSU: Letter to the editor affair causes explosives in Peißenberg