The intentional collision seeks to test whether space rocks that may be a threat to Earth could be safely pushed aside. It will be weeks before scientists know if the experiment worked correctly.

It was a cosmic shock that could be observed all over the world.

A NASA spacecraft intentionally crashed into an asteroid on Monday

in a historic test

of the human ability to protect Earth from a potentially catastrophic collision with a space rock.

) spacecraft carried out the first such maneuver on a small, harmless spacecraft known as Dimorphos, which is currently about 6.8 million miles from the earth.

In this image, taken from a NASA live feed on Monday, Sept. 26, 2022, the Dart spacecraft is headed directly for asteroid Dimorphos.NASA via AP

was designed to test whether "pushing" an asteroid can alter its trajectory.

The vending-machine-sized DART slammed into Dimorphos Monday at 7:14 pm ET, flying into the space rock at about 14,000 mph.

It may take several weeks for NASA to confirm any change in the space rock's trajectory, but the goal is to shorten the asteroid's nearly 12-hour orbit by several minutes.

[Animation shows how NASA will crash probe into asteroid]

In a real-life planetary defense situation, even a small change in an asteroid's trajectory (provided it is far enough away) could be enough to avoid

Dimorphos is 525 feet across and orbits a much larger, 2,500-foot asteroid called Didymos.

According to NASA, neither Dimorphos nor Didymos pose a threat to Earth.

The DART spacecraft launched into space in November 2021 and spent 10 months traveling to its target asteroid.

A refrigerator against a football stadium: details of NASA's fascinating mission to deflect an asteroid

The artifact was not expected to survive the crash, but a small, Italian-made satellite was deployed as part of the mission, 20 to 50 miles away from Dimorphos, a few minutes after impact, to take pictures of the aftermath.

In the coming days and weeks, ground-based telescopes will be used to study Dimorphos and

NASA expected the DART crash to take up to 10 minutes off Dimorphos' orbit around Didymos.

Over time, that relatively small change is expected to increase.

If successful, it would demonstrate the effectiveness of carrying out such a maneuver when a potentially dangerous asteroid is millions of kilometers away.

NASA's Planetary Defense Coordination Office is tasked with searching for near-Earth objects that may pose a threat to the planet.

[DART Mission: This is how NASA will deflect an asteroid to prevent a tragedy on Earth]

The agency said no known asteroids larger than 450 feet in diameter have a significant chance of colliding with Earth in the next 100 years, but scientists have warned that only a fraction of smaller near-Earth objects have been found. . 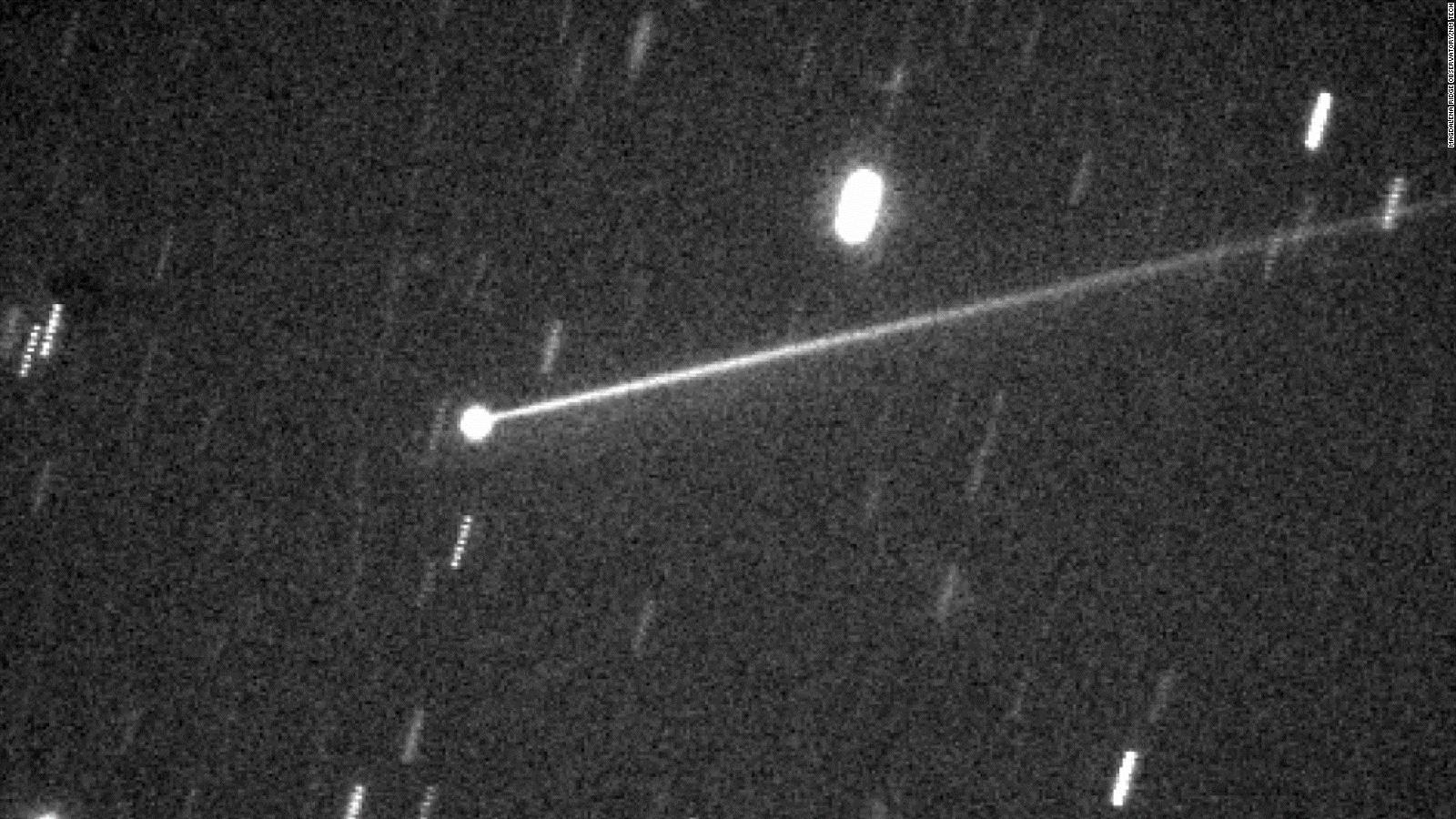 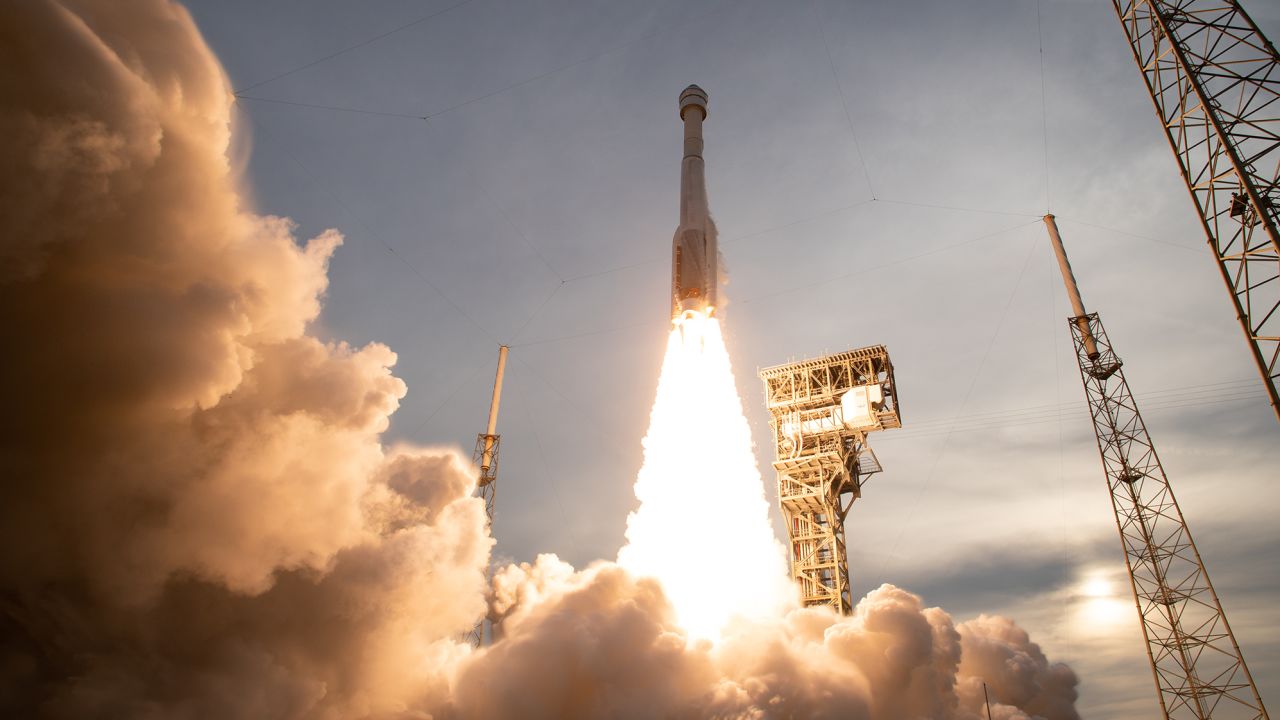 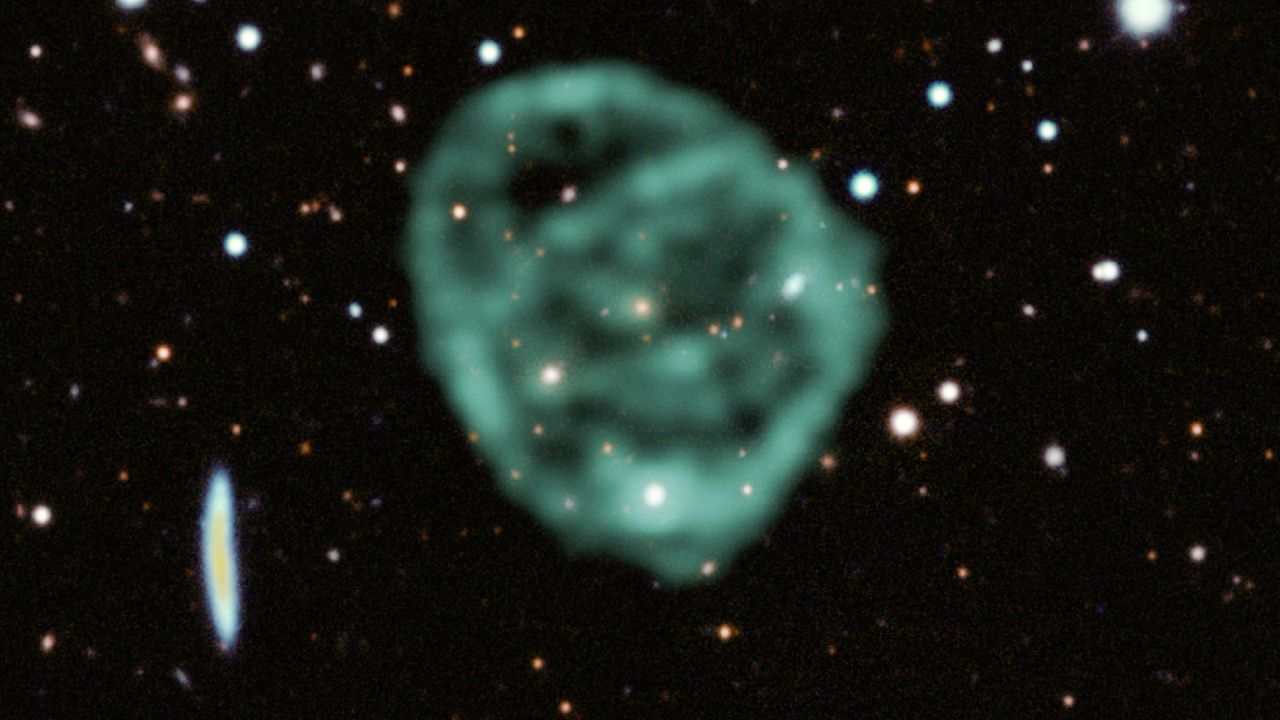 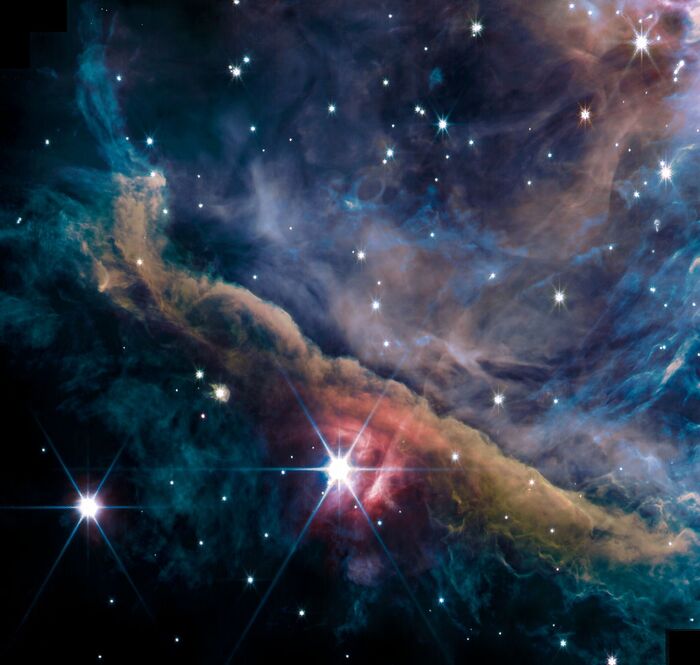 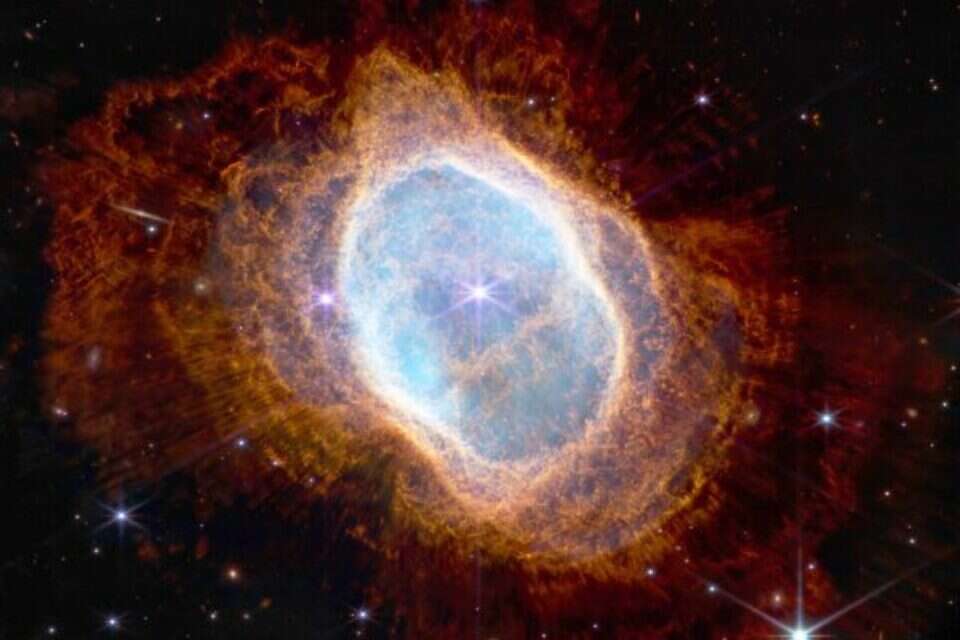 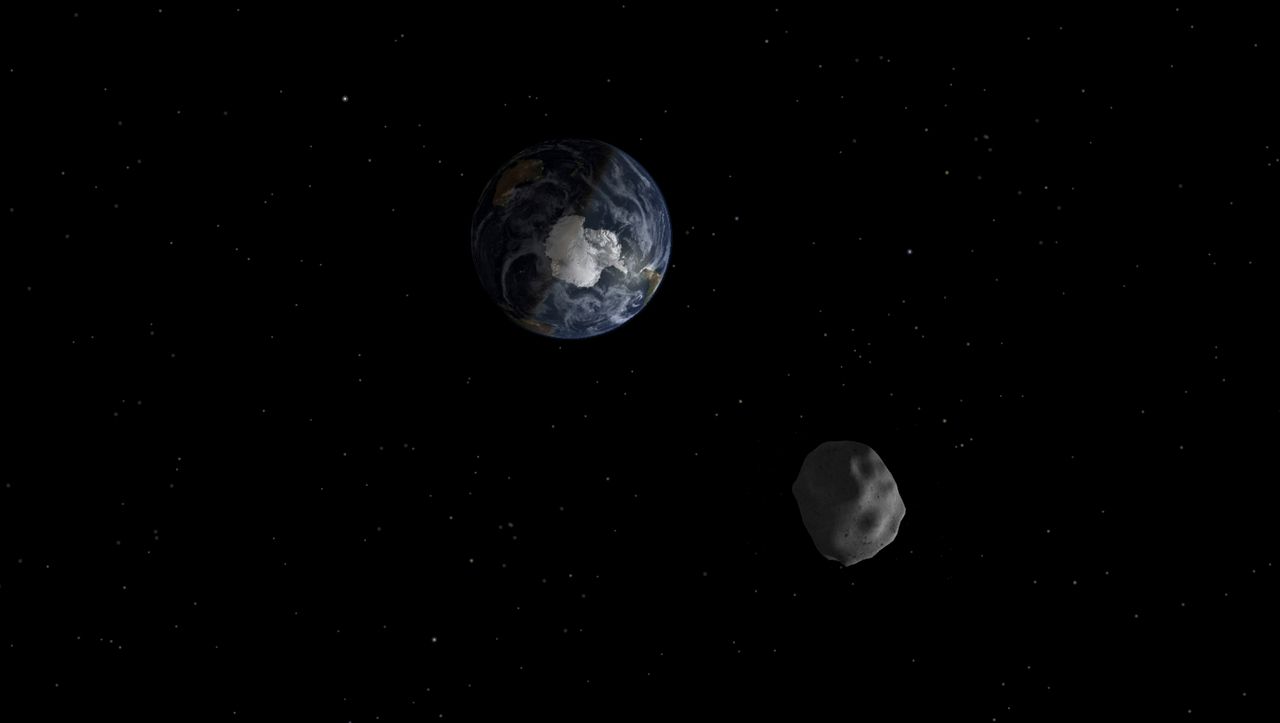 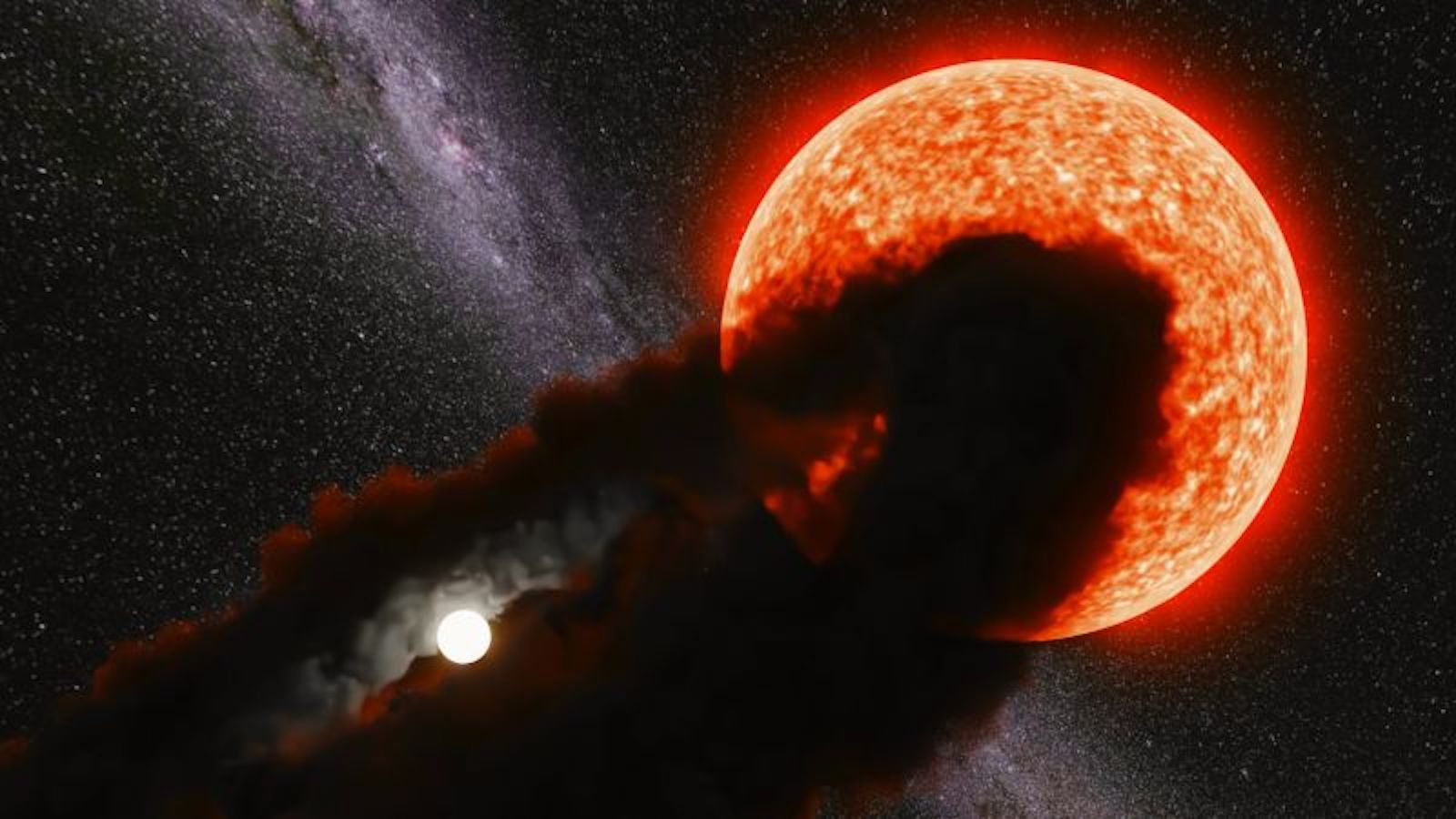