Russia: The death toll from the Izhevsk school shooting has risen to 17

Moscow, SANA-The death toll from a school shooting in the Russian city of Izhevsk yesterday has risen to 17. The death toll from a school shooting in the Russian city of Izhevsk has risen to 17.

"The data of the Russian Investigative Committee indicate that among the victims are 11 children and six adults," TASS news agency quoted the press office of the government of the Russian Republic of Udmurtia as saying.

In turn, the Russian President's Commissar for Child Rights, Maria Lvova Belova, visited the injured in hospitals, and assured reporters that all necessary assistance would be provided to them.

It is noteworthy that a gunman entered School No. 88 in the Russian city of Izhevsk yesterday, and opened fire with his weapon, killing a number of children, teachers and a school guard, and wounding more than 20 others.

Russia: The death toll from the Izhevsk school shooting has risen to 17 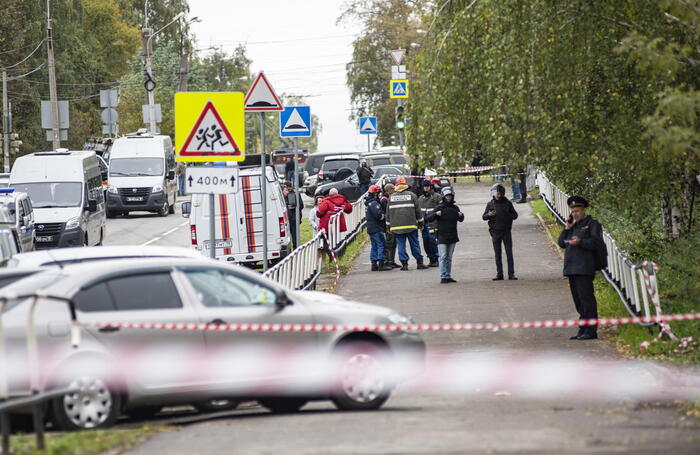 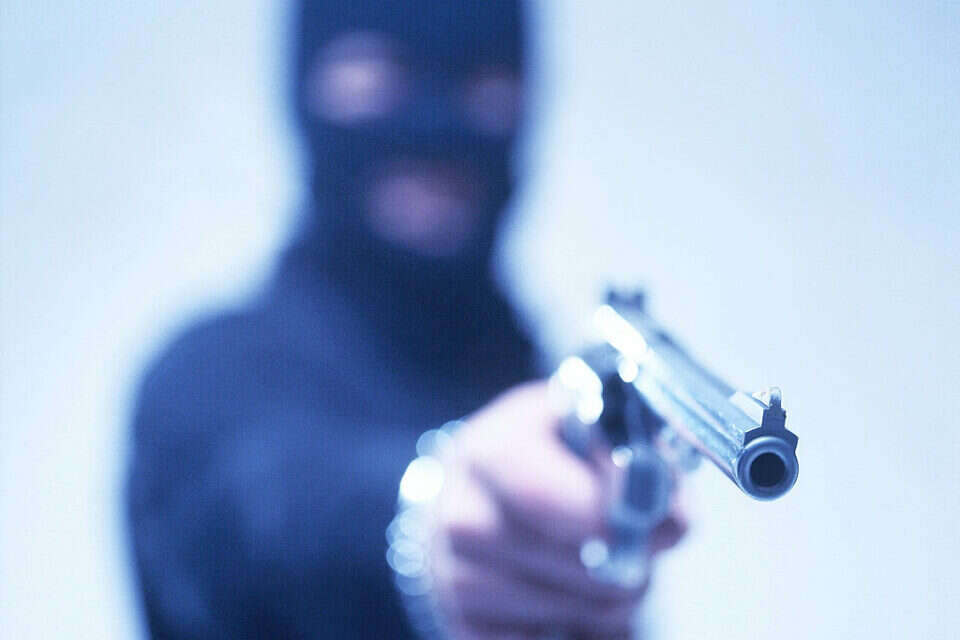 Shooting at a school in Russia: at least six dead, including students Israel today 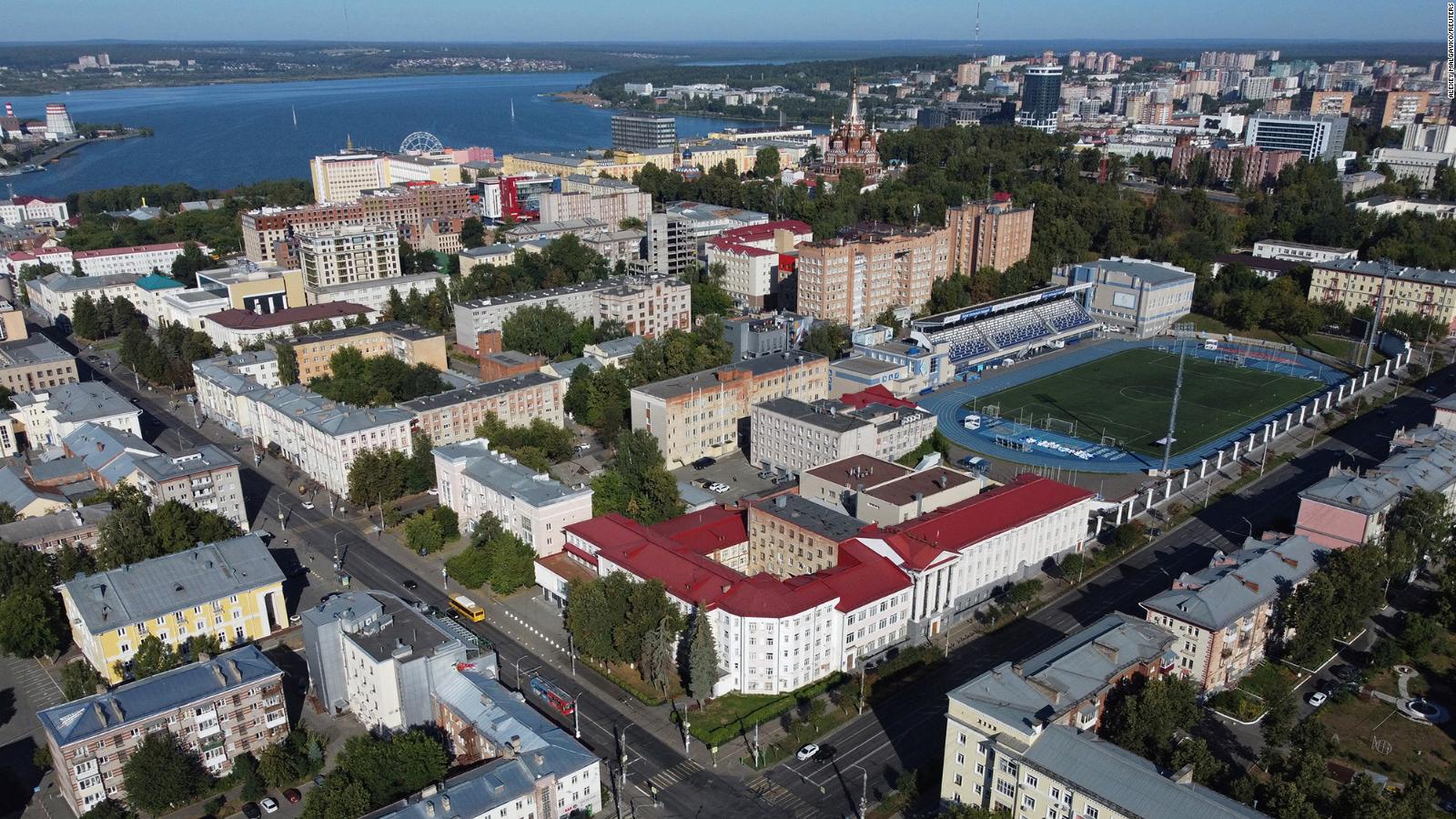 Shooting at a school in Russia leaves dead and injured, according to state media

At least nine dead, including seven children, and more than 20 injured in a shooting at a school in Russia 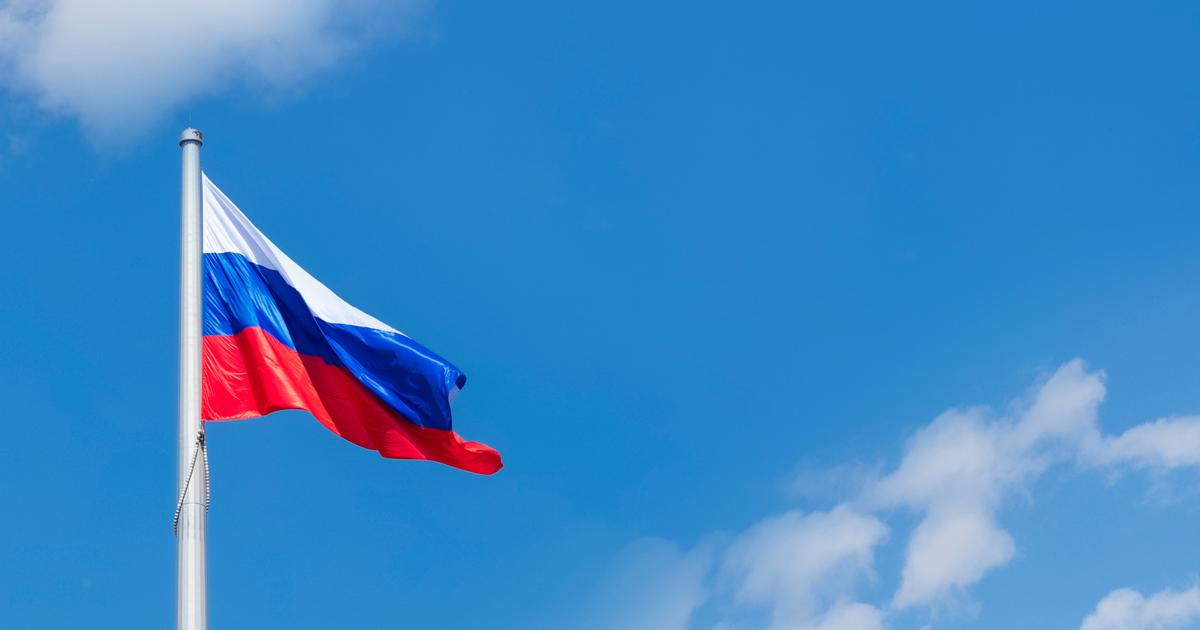 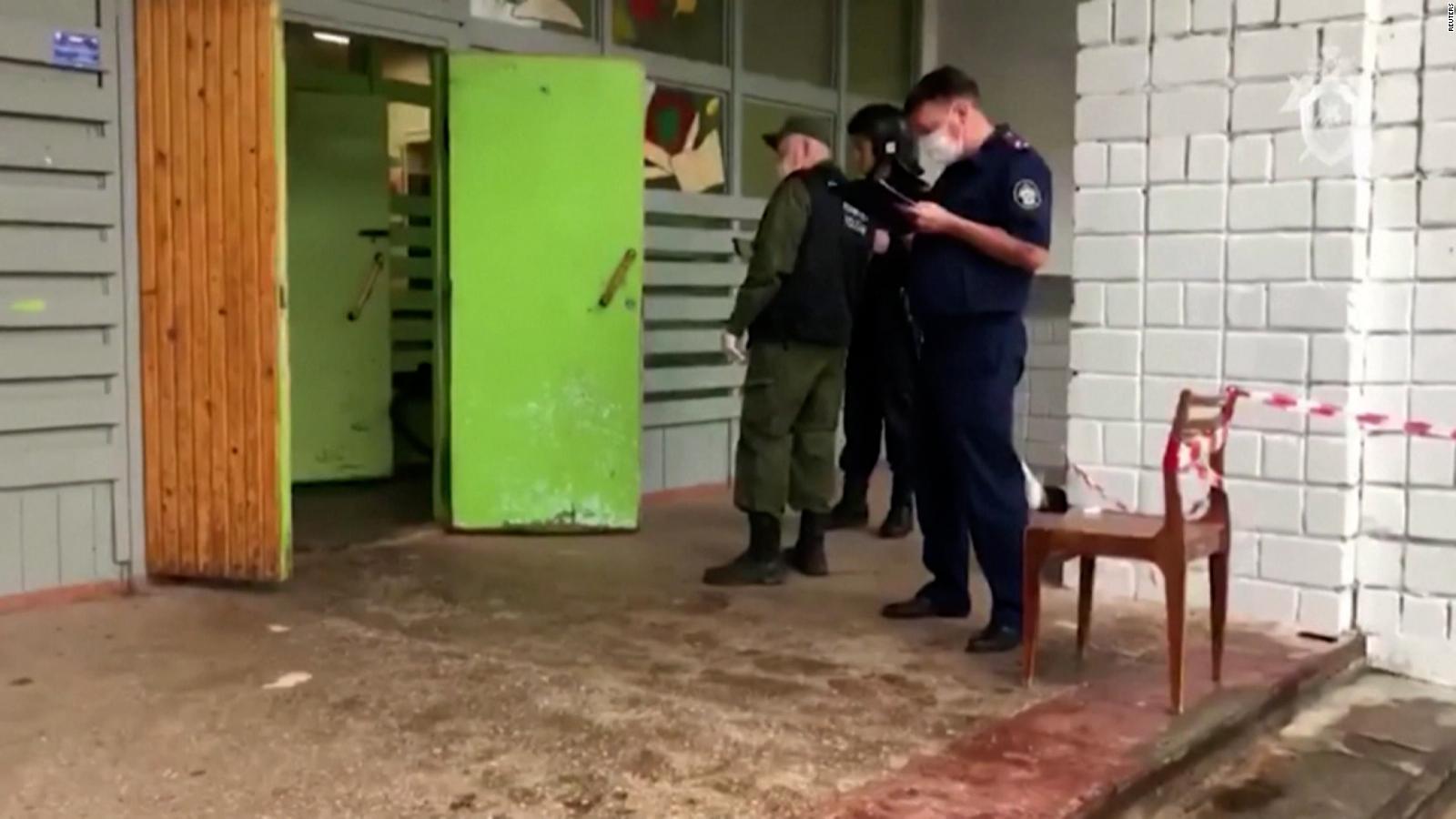 5 things: Mass shooting at a Russian school leaves at least 17 dead, including 11 children 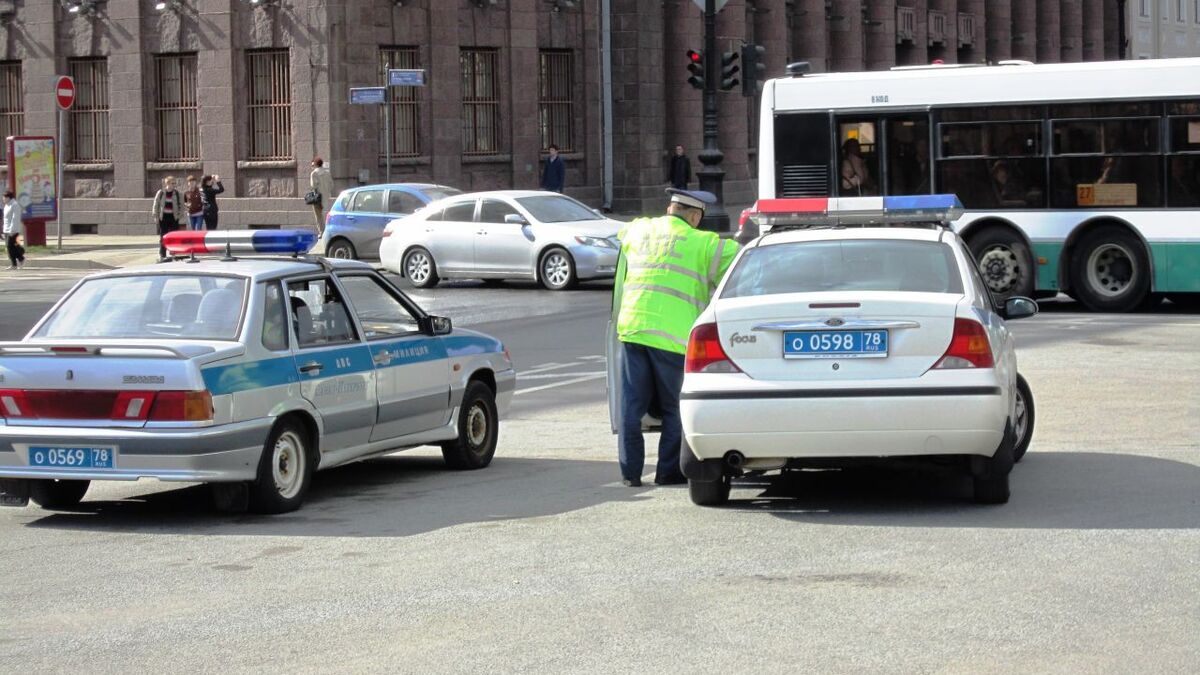 Shooting in a school in Russia, at least six dead, including children, the shooter committed suicide