Shorter opening times: How Rewe, Edeka, Aldi, Kaufland and Co. are reacting Created: 09/27/2022, 16:12 By: Marcel Guboff Supermarkets should shorten their opening hours because of the energy crisis - says the head of Tegut. What do Rewe, Edeka, Kaufland, Lid, Aldo and Co. think of it? Hamm - This advance caused discussions in North Rhine-Westphalia and Germany. Because of the energy crisis, pe 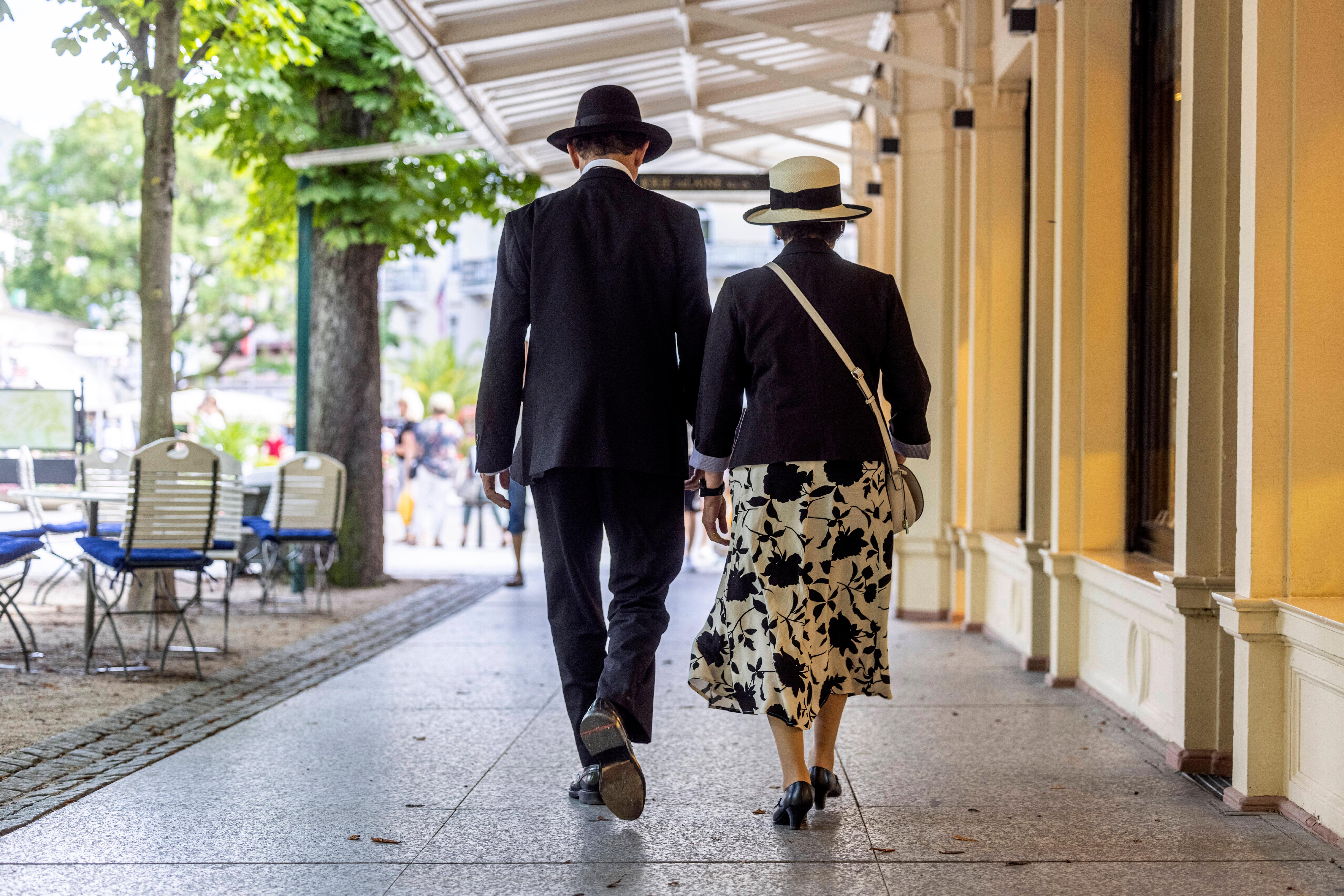 Supermarkets should shorten their opening hours because of the energy crisis - says the head of Tegut.

What do Rewe, Edeka, Kaufland, Lid, Aldo and Co. think of it?

Hamm - This advance caused discussions in North Rhine-Westphalia and Germany.

Because of the energy crisis, people should save wherever they can: on heating or showering, to name just a few suggestions.

That can also work for supermarkets and discounters.

At least Tegut boss Thomas Gutberler suggested reducing the opening hours in retail, at least temporarily, as reported by 24RHEIN.

Accordingly, supermarkets and discounters should not be open longer than 8 p.m.

While the shop opening law in Bavaria does not allow longer times anyway, grocery stores in North Rhine-Westphalia are theoretically allowed to open without a time limit.

How are the big chains reacting to the push?

Are companies shortening the opening times in their branches to save energy?

Opening hours only until 8 p.m.?

This is how Rewe plans

A spokeswoman for the Rewe Group makes it clear: A reduction in opening hours will not be discussed.

The savings that can be achieved in this way would only be marginal anyway.

The supermarket chain has been committed to responsible use and the use of alternative energy sources for years.

These aspects are part of their own sustainability strategy.

All Rewe Group locations have been using green electricity since 2008.

It goes on to say: “We are converting the lighting in our stores to LED, fitting doors to refrigerated shelves, using waste heat from cooling for heating and having professional energy management in all regions.”

Monday - Saturday around the clock:

Monday - Friday around the clock, Saturday until 10 p.m.:

Monday - Friday around the clock, Saturday until 8 p.m.:

Opening hours in the supermarket only until 8 p.m.?

Not an issue at Edeka either

Edeka is a cooperative association, which, according to the company, is supported by around 3,500 independent merchants and seven regional wholesalers.

Since these merchants make independent decisions “on all business issues”, the question of reducing opening hours cannot be answered in general terms, a spokesman explained.

In any case, the Edeka association Rhein-Ruhr in North Rhine-Westphalia is not planning to shorten the opening times, a spokeswoman said.

In addition, the buyers regularly put their markets to the test, the company explains: "For new buildings and conversions, CO2 cooling systems with a system for heat recovery, energy-efficient heating systems, LED lighting and photovoltaic systems are usually used."

In any case, shortened opening hours would not mean “that all energy consumption would then be switched off.

A large part of the energy requirement for a supermarket is required for cooling, which has to run around the clock to protect the food," says an Edeka spokesman.

Shortening of the opening times: Not an issue at Kaufland

The following applies to the Kaufland supermarket chain: The majority of the branches in Germany – where the law on shop openings allows it – are open from Monday to Saturday from 7 a.m. to 10 p.m.

It will stay that way.

A shortening is currently not planned, explained a spokesman and refers to the expectations of the customers: "The long opening times are particularly useful for working people."

Energy efficiency is of course still an issue at Kaufland, which also wants to advertise in the navigation system in the future.

In "almost all branches", the company has switched to energy-saving lighting with LEDs.

And "wherever possible, our new buildings and modernizations are also equipped with a photovoltaic system".

Shortening of the opening times: that's what Aldi says

Aldi Nord also emphasizes that it has not only been implementing numerous efficiency measures and constantly reviewing savings potential since the beginning of the Ukraine crisis.

Among other things, the discounter, according to its own statements, is doing without some lighting elements in the baking areas and shelves for the time being.

From October, more and more refrigerated wall shelves will be equipped with doors to increase the energy efficiency of the refrigerated cabinets, a spokesman said.

In general, Aldi Nord, where all branches will soon be radically renovated, does not want to categorically rule out any energy-saving measures - "not even the adjustment of opening hours," said a spokesman.

However, there are currently no concrete plans for this at Aldi Nord.

The situation is similar at Aldi Süd.

Aldi's competitor Lidl has not yet answered the question about the possibility of shortened opening hours.

All of the markets mentioned have oatmeal.

While Kaufland, Edeka and Lidl did well, the Öko-Test judgment for the private labels of Rewe and Aldi was devastating. Coca-Cola and chocolate are missing from the shelves! Kaufland and Co. in a price war with manufacturers 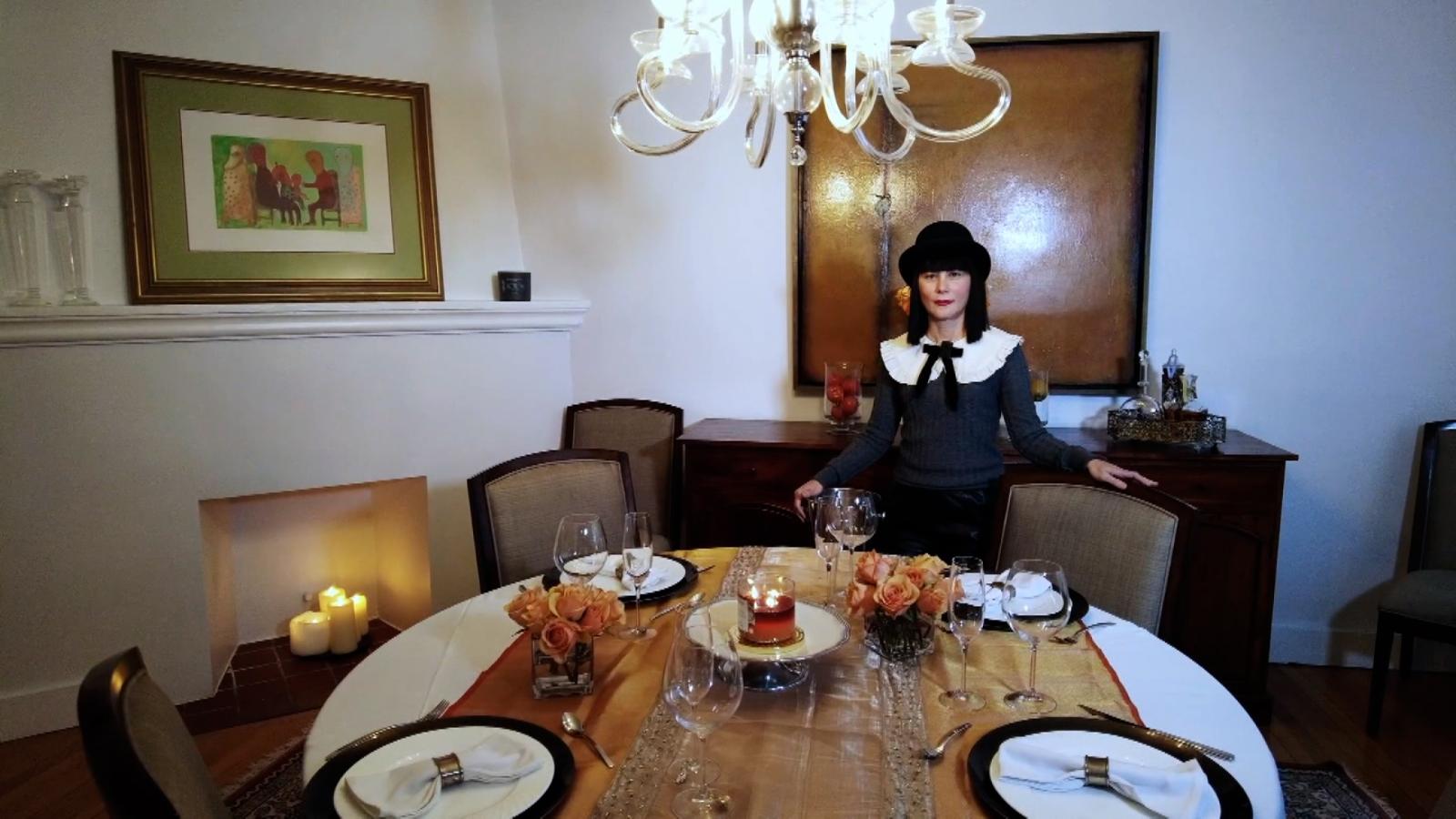 Wendy Guerra on Thanksgiving Day: Let's find in food the flavor of life that unites us

From Ben Gabir's reaction to the attack in Jerusalem, one can get the impression that he is already in the coalition; From Smotrich's response - no Israel today
2022-11-24T22:49:55.594Z