Tesla: Fire, paint, chemicals - e-car manufacturer is said to risk poisoning the groundwater at Gigafabrik Created: 09/27/2022, 16:54 By: Patricia Huber When it comes to environmental protection, Tesla is often negligent in the Grünheide factory in Berlin. The recent fire and a paint accident cause resentment. Hamburg – The US carmaker Tesla has been neglecting safety measures to protect the e 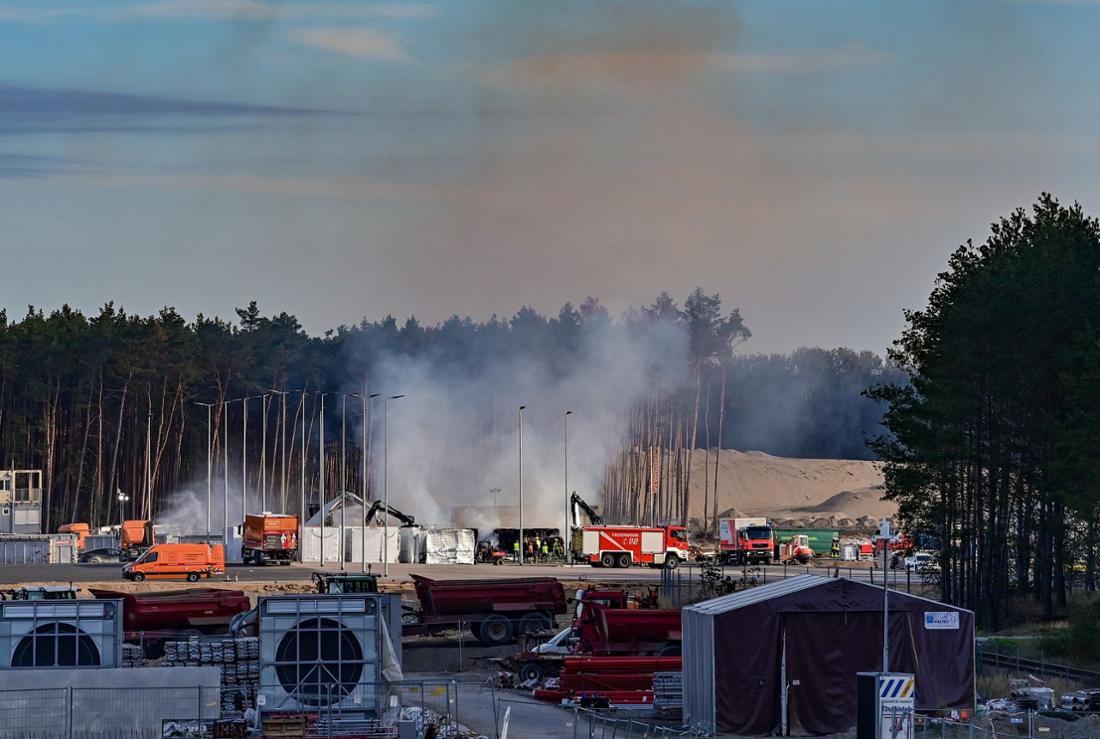 When it comes to environmental protection, Tesla is often negligent in the Grünheide factory in Berlin.

The recent fire and a paint accident cause resentment.

Hamburg – The US carmaker Tesla has been neglecting safety measures to protect the environment in its factory in Grünheide, Brandenburg, for months, risking groundwater contamination.

This is suggested by research by the

According to the Brandenburg Nature Conservation Union (Nabu), in the worst case, contamination could also threaten Berlin's water supply.

Another incident did not occur until Monday on the grounds of the Tesla factory.

Some stacks of paper, cardboard and wood burned down, according to the authorities.

As the lower water authority confirmed to the

, the extinguishing water seeped into the ground unhindered.

The removal and sampling of the affected area have been ordered.

Plumes of smoke rise from the Gigafactory site.

He said to the

: "In view of the fact that the groundwater is unprotected at this point, we are very concerned." In addition, the alarm did not work on Monday and his employees learned about the fire from the media.

"We expect the responsible authorities to act quickly and appropriately, unlike the last incident in the paint shop."

It was only in April that an incident occurred in the paint shop.

15,000 liters of chemicals spilled out of a plunge pool.

The next day, during clean-up work, "two to three liters" of the paint mixture allegedly ended up on the street in front of the hall.

According to the Tesla plant fire brigade, no material got into the sewage system and there was never any danger to the groundwater.

However, this is apparently in contradiction to a photo of the site, on which the manhole cover and the adjacent strip of earth are colored with red liquid.

It is explosive that the Tesla factory is located in a drinking water protection area.

An aquifer runs just a few meters below the Tesla manufacturing site toward drinking water wells about a mile from the factory.

Nevertheless, the district's lower water authority, which is supposed to control Tesla, only carried out an "organoleptic sampling" of the soil after the incident.

The testers evaluated the affected soil for consistency, color and smell.

Head of the water association André Bähler considers this test to be insufficient.

"There are also toxic substances that you can't smell," he criticizes.

Up to the incident in April there was neither an alarm plan nor a reporting chain for such accidents.

"That is unacceptable, after all it is a drinking water protection area," says Bähler.

The Brandenburg Ministry of the Environment confirmed that there are unpaved areas on the site - also in the vicinity of the paint shop.

It is not known whether Tesla intends to seal the areas.

In principle, the company has “a duty of self-monitoring” in addition to official monitoring.

The Lower Water Authority also referred to "the common practice" of self-regulation.

However, one can assure the incident in the paint shop that "the planned safety measures to prevent contamination of the groundwater by water-polluting substances have taken effect".

Tesla left an inquiry about the allegations unanswered.

Steffen Schorcht, spokesman for the citizens' initiative, told the

: "Our worst fears have come true.

We demand a stop in production until the causes and circumstances have been clarified and all safety-related measures in the water protection area have been implemented. " 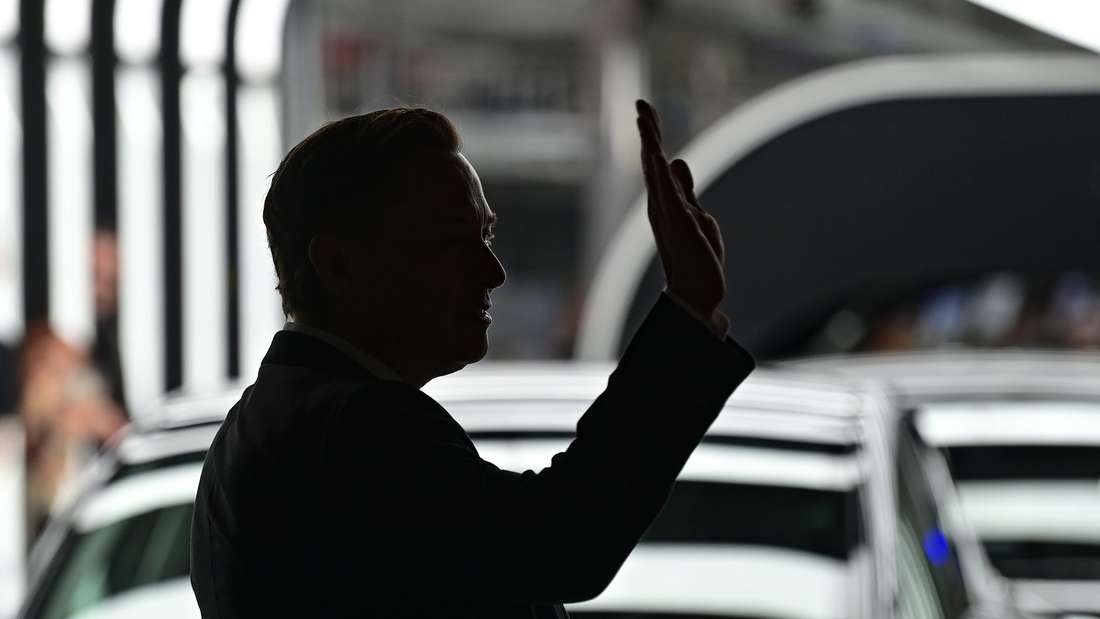 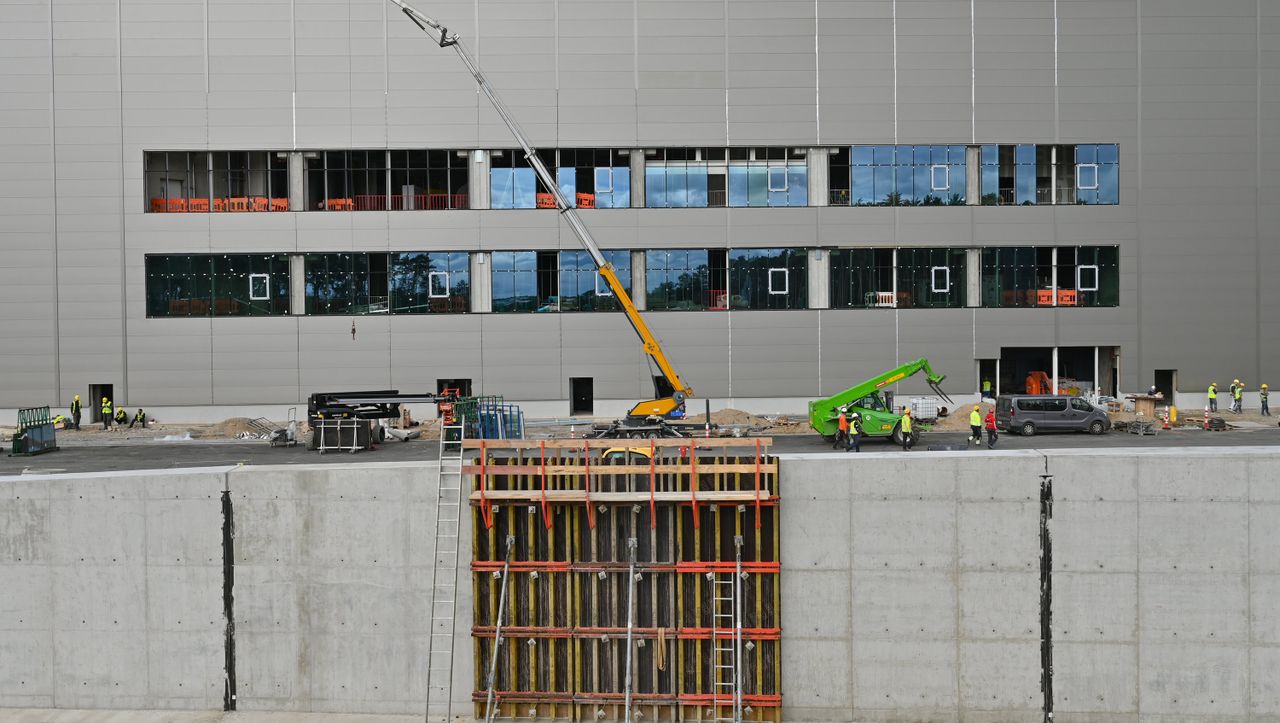 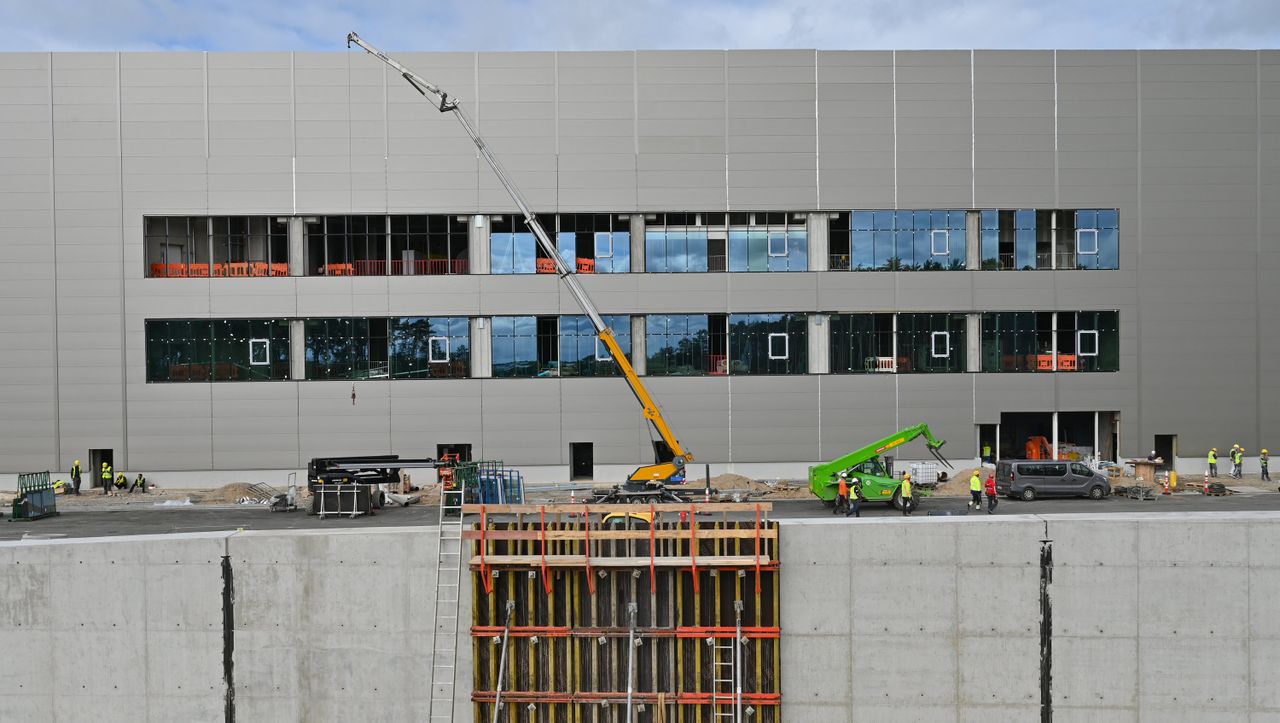 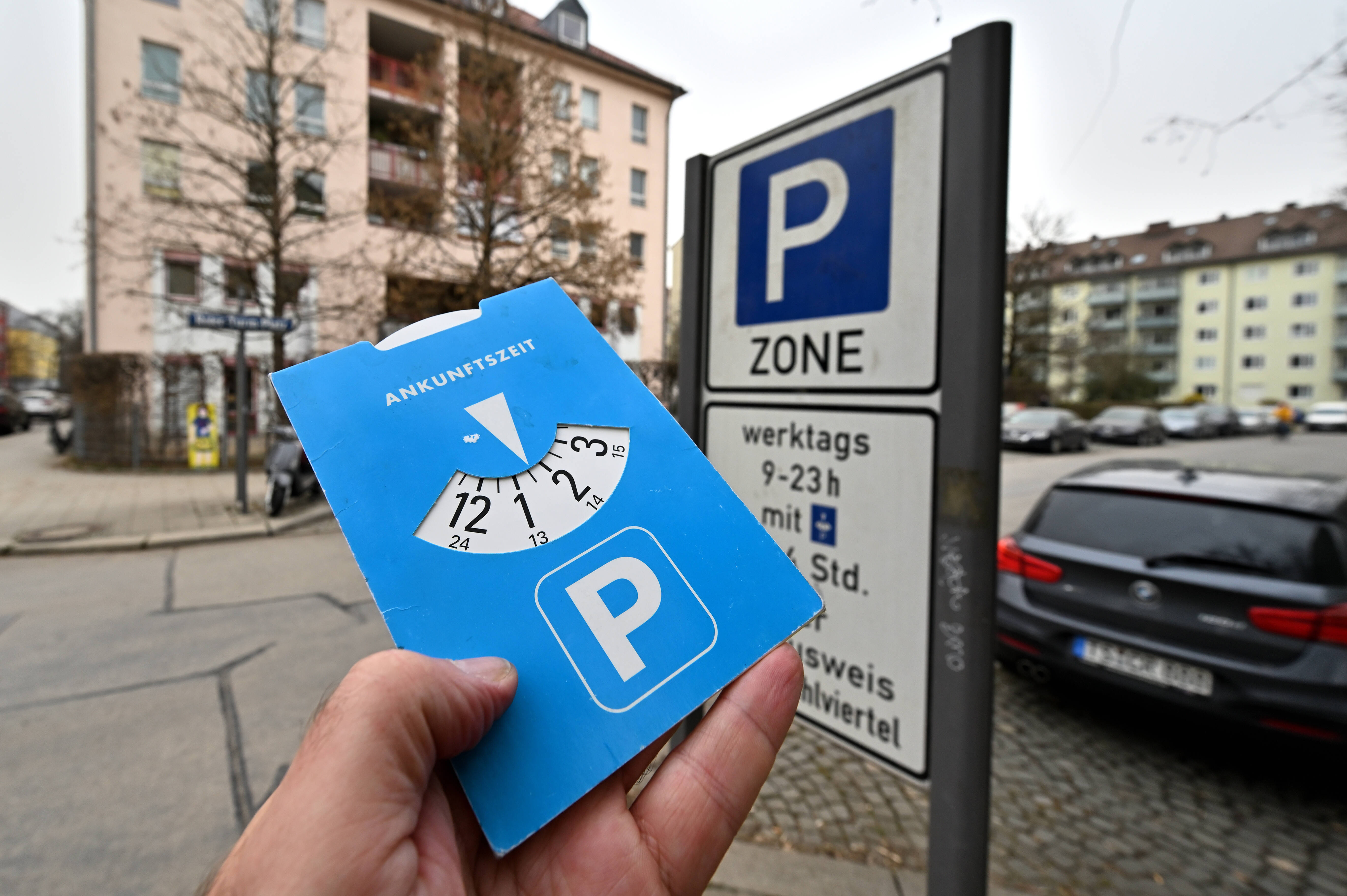 Are electric cars allowed in the car wash? 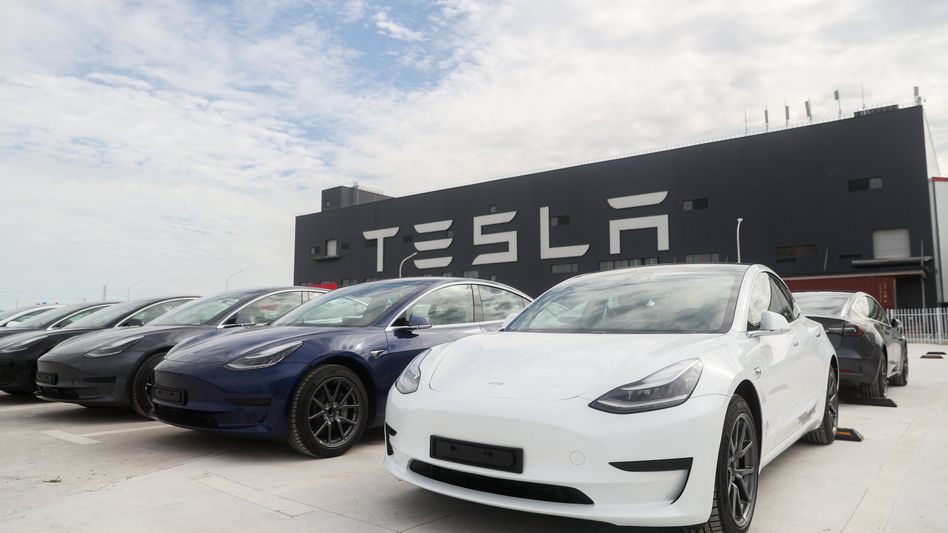 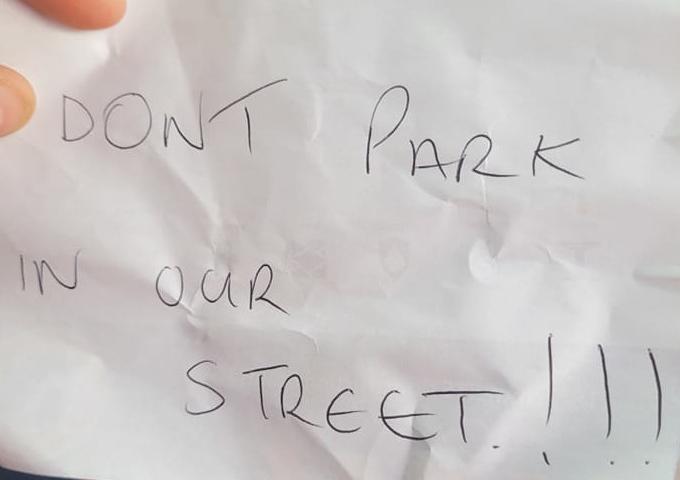 Charging stations for e-cars in Germany: are they better than expected?