Tierschutzverein Freising fights with the costs Created: 09/27/2022, 16:23 Many of the dogs acquired during the pandemic have been given away or abandoned. © IMAGO/Photo: Sven Ellger The Freising animal protection association is struggling with the costs - also because of the many animals that were purchased during the pandemic. Freising – The animal welfare association Freising invested aroun Many of the dogs acquired during the pandemic have been given away or abandoned.

The Freising animal protection association is struggling with the costs - also because of the many animals that were purchased during the pandemic.

– The animal welfare association Freising invested around 580,000 euros in 2021 – including for the urgently needed larger areas for dogs: At the most recent general meeting in the Hofbrauhauskeller, a long-awaited structural integration on the association’s premises was approved: the new construction of a small animal house, which is currently still operated as a branch of the animal protection association.

According to Chairman Joseph Popp, looking back at 2021, it became clear that the costs, whether for staff or animals, are rising continuously.

Even a billy goat was abandoned

Above all, Popp thanks his staff, who keep the shop running with passion and commitment - whether in the dog or cat station, with the small animals or the turtles.

"Everyone here does everything, and that's a lot," said Popp.

And last year's figures also show that the activists have their hands full: 682 animals were taken in, including 60 dogs, 213 cats, 195 small animals (including mice), 24 turtles, 13 birds and even a billy goat for a short time who had been suspended.

The annual veterinary costs alone that the association flutters in are impressive: around 70,000 euros.

The fact that some would claim that the association would make money with the animals annoyed Popp: "If we're lucky, we'll come out with a zero." And: "The medical costs are massive, the energy costs are alarming and the personnel costs are immense." Um At least to compensate for the increases in personnel costs, an increase in the flat rate for found animals is urgently needed.

Ultimately, however, it is also clear that the association needs annual donations of 140,000 euros in order to be able to continue operations.

This goal was achieved in 2021, but according to Popp, it is still completely unclear how much people will be willing to donate in the future.

In order to complete the animal shelter as originally planned, the association would now need around another 1.5 million euros – probably even more due to the cost explosions in all areas.

"By the end of the year," says Popp, "we'll be broke, that's for sure." In plain language, this means that all financial resources that were planned for construction projects or even tied to them are gone for the time being.

Among other things, the quarantine stations were expanded, dog kennels and outlets were added and a lot of money was invested in the interior design.

He would like to save up money again in order to realize his dream of an animal shelter with all the trimmings.

Acquired during the pandemic, now suspended

And that is fundamentally important, which is shown by the admission of problem dogs that were purchased during the pandemic and have now been given back or even abandoned.

"The animals are traumatized and my team has to work a lot with them," emphasized Popp.

An animal keeper described the misery as follows: "People got dogs and instead of taking them for a walk, they watched Netflix with the dogs." Because a branch office is always rather unfavorable, also financially, the decision was then unanimous to build a new small animal house on the animal shelter area and to integrate a residential accommodation there.

"Not the end of the road": Stadtwerke boss fears further price increases for gas

Stone's throw from the motorway bridge over the A9: Unknown young people meet semitrailers

There are still only special visiting days

Another topic: The visiting days for interested parties introduced during the pandemic should be retained instead of opening the gates to the public every day.

Reason: The animals get hectic when strangers come every day.

In addition, the animals can also be selected online beforehand.

What will probably change in the coming year: the general meetings will probably no longer take place in the Hofbrauhauskeller, but in the animal shelter itself - because simply too few interested people from the more than 600 members come to the meetings.

At the Annual General Meeting, there were just under 20 voters. 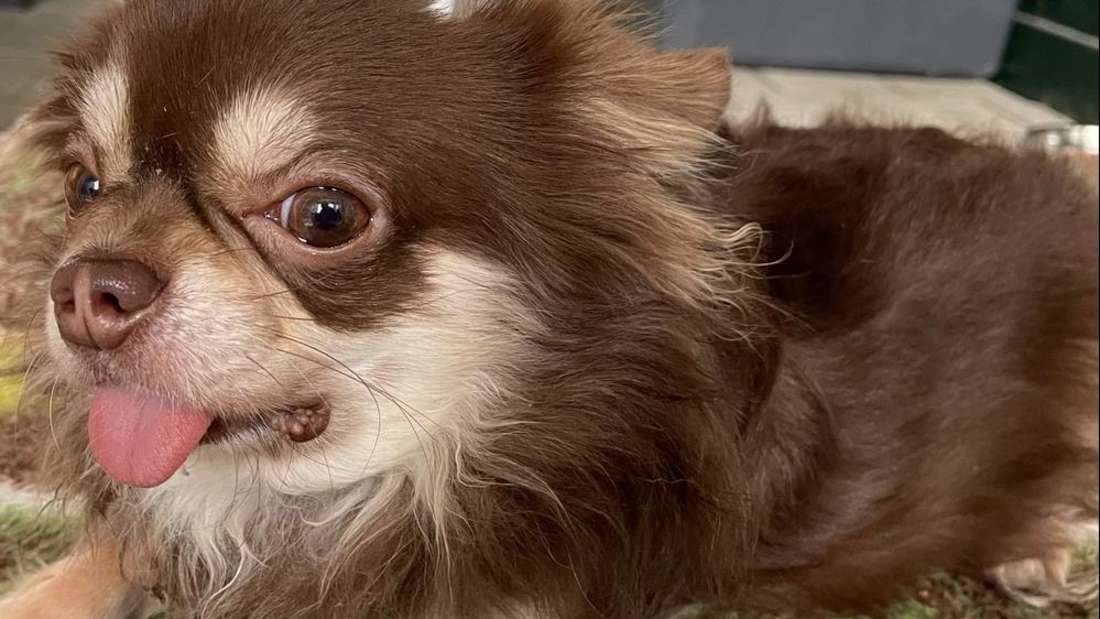 Eching: Chihuahua tied to a tree and left behind – there is no trace of the owner 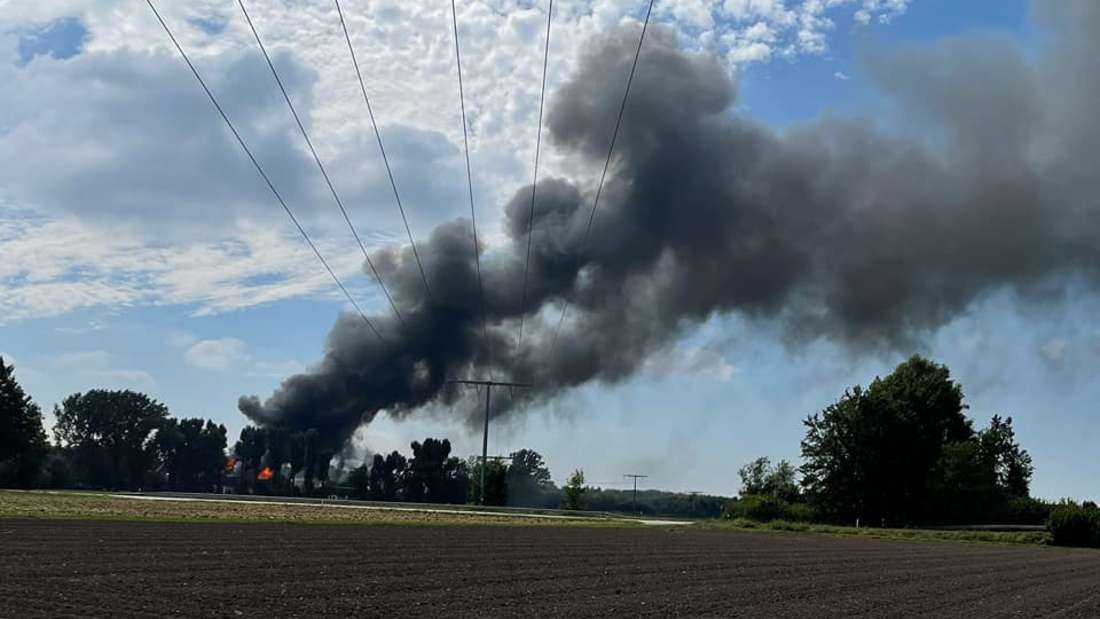 Large-scale operation near Freising: Agricultural property in flames - column of smoke up to the airport Ringer does not manage the weigh-in: Late bus brings SpVgg Freising to the first sense of achievement