Trouble about property tax: How to avoid paying too much to the tax authorities Created: 09/27/2022, 10:00 am By: Lisa Mayerhofer Owners don't have much time left to file their property tax returns. How owners save money when filling out the forms - and avoid trouble with the tax office. Berlin – Many real estate owners are still finding it difficult to submit the declaration of assessment for Owners don't have much time left to file their property tax returns.

How owners save money when filling out the forms - and avoid trouble with the tax office.

Berlin – Many real estate owners are still finding it difficult to submit the declaration of assessment for the new property tax.

As a spokeswoman for the Federal Ministry of Finance announced in September, only just under 18 percent of the declarations have been made so far.

6.2 million forms were filled out online, around 584,000 declarations were received in paper form.

Property tax declaration: No extension of the deadline in sight

The deadline for submitting the property tax return is 31 October, so time is of the essence.

Associations and some state politicians are calling for an extension, and Federal Finance Minister Christian Lindner (FDP) was not averse to this idea.

However, an official confirmation of an extension of the deadline is not yet in sight.

Anyone who has not yet submitted their property tax return should deal with it as soon as possible - and avoid mistakes as far as possible.

Because anyone who has filled out the forms incorrectly in their favor can be prosecuted for careless tax evasion.

"Anyone who is proven to have acted with intent is threatened with proceedings for tax evasion," warns Sibylle Barent, tax expert at Haus und Grund, in the

We will show you with simple tips how you can save yourself trouble with the tax office, but also how you don't have to pay extra for small formal mistakes.

There, specific questions and detailed information texts quickly guide you through the property tax declaration, praises the Stiftung Warentest.

The aids are also clearly arranged and have a reasonable length, according to the testers.

However, the service can only be used in countries that follow the federal model.

The tool is of no use to those affected in Baden-Württemberg, Bavaria, Hamburg, Hesse and Lower Saxony.

The Elster tax portal website is open on one screen.

After all, it is easier for owners in Bavaria to submit the property tax return in paper form.

A hotline employee who answers questions about property tax on behalf of the tax office in North Rhine-Westphalia recommends submission in paper form, also in

"If people have not even registered with Elster, I now often say: Don't do it at all, make the declaration on paper.

That's easy on the nerves for both sides.

Because you don't get any error messages in paper form that you then spend half an hour trying to get rid of over the phone."

It would be suggested that you first have to prove that you can't make the declaration online under any circumstances.

"But I don't want 90-year-olds to have to tell me their medical history first," the employee tells the magazine.

He now puts anyone who wants it on the postal list.

How balconies, cellars and the like are part of the living space

When filling out the property tax return, it is also worth carefully determining the living space.

Because the owners do not have to consider all rooms or specify them in their full size.

For example, unheated conservatories and sloping ceilings between one and two meters high account for only half of the floor space.

Roof gardens, balconies, loggias and terraces can only be counted for a quarter.

Cellars, stairs, attics and rooms under sloping ceilings that are less than one meter high do not have to be included in the living space.

The difference between living space and usable space is often not entirely clear.

It's worth knowing that, in contrast to living space, usable space is not tax-advantaged in the state models, the taxpayers' association explains in the

"Anyone who consequently declares areas belonging to residential use as usable space instead of living space will end up paying more property tax," the association warns in the magazine.

A sales room or an official office counts as usable space, for example.

The classic study, on the other hand, is usually part of the living space.

A utility room is also considered living space, provided it is not in the basement and therefore does not have to be calculated at all.

The situation is different with a garage space: Anyone who owns one must state it in the property tax return, although the area is irrelevant in the federal model.

There are exceptions to this in the states of Hamburg, Hesse, Lower Saxony and Bavaria.

There, garage spaces that are spatially related to residential use do not count as living space up to a certain number of square meters.

Lukas Hendricks, lecturer at the State Association of Tax Advisory and Auditing Professions in Bavaria, explains the special case of Bavaria: "If the (underground) garage is in the immediate vicinity of the apartment, it is not used up to a size of 50 square meters," Hendricks explains to

If it does not belong to the same economic entity, it must be contractually assigned to the property in order to use the exemption.

Outdoor parking spaces and carports, on the other hand, are not included at all.

Property tax: are there any reductions?

For property owners, there can also be reductions in property tax, for example for listed buildings or social housing.

However, this can only be assessed individually - those affected should therefore seek advice from an expert in such a case. Trouble about property tax: This is how you avoid paying too much to the tax authorities You have to submit the property tax return by the end of October – if you don't do that, you'll be in trouble

Planning to register a property in the child's name? These are the considerations to be aware of - voila! Sentence 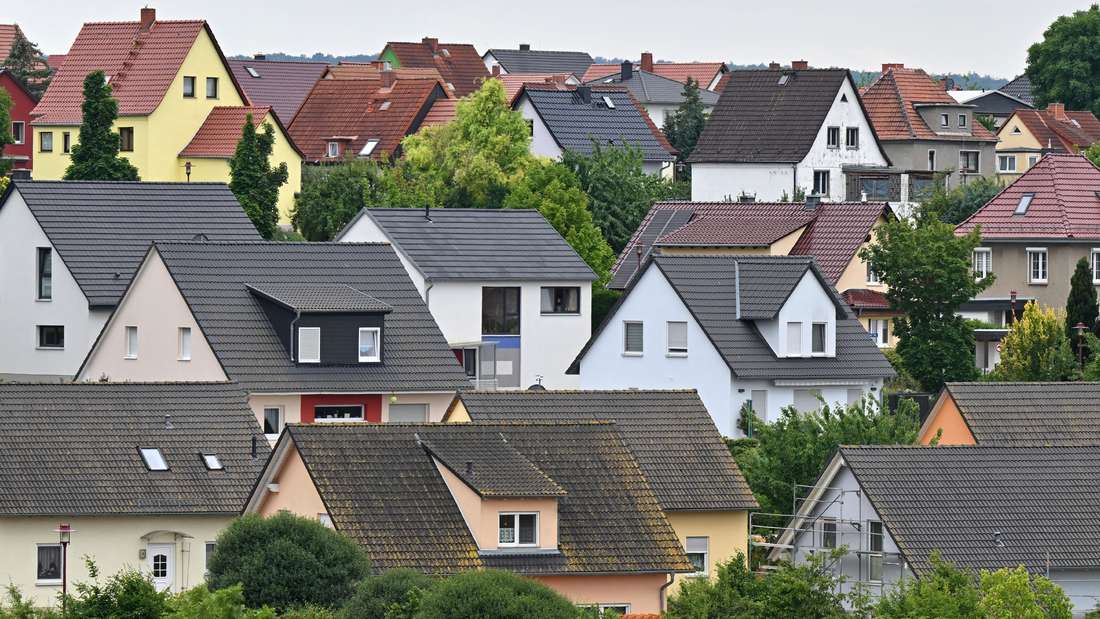 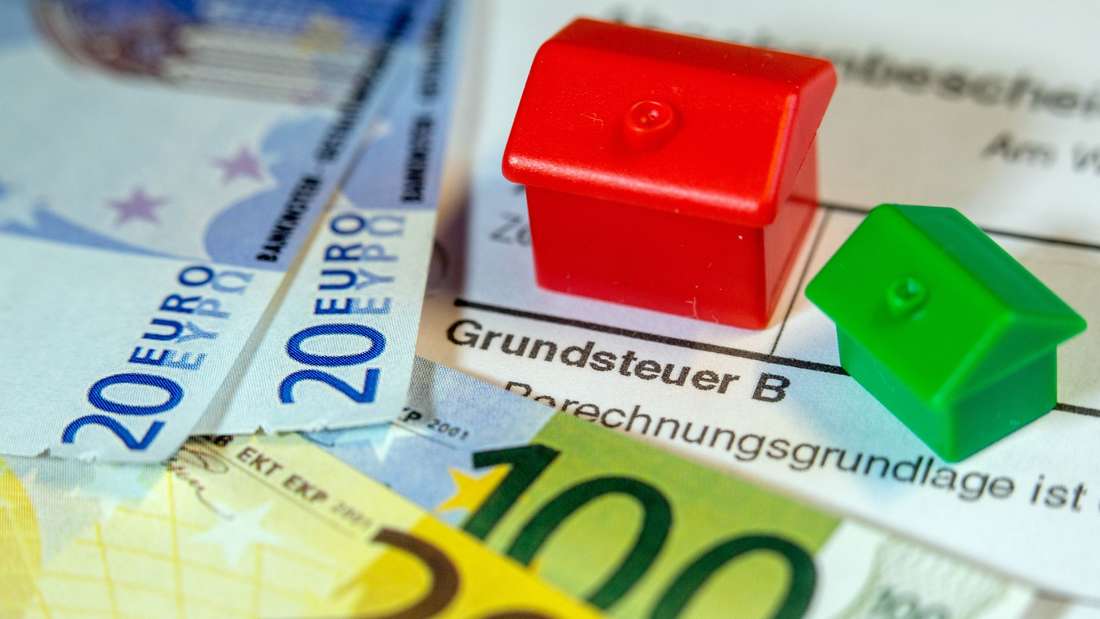 Filling out the property tax declaration: This is something that owners must bear in mind