After the reports of a massive gas leak in the area of ​​the Danish island of Bornholm, Denmark advised ships to stay away up to 8 km from the source of the leak • These are pipes that have not yet been put into full use, but were filled with gas for maintenance purposes • The estimate: it will take a few more weeks until the situation is fully rectified

In Germany and Denmark, they are investigating the latest events surrounding three pipelines in the Nordstream gas system that flows gas from Russia to Europe.

These are pipes that have not yet been put into full use, but were with gas for maintenance purposes.

Last night a massive gas leak was reported in the area of ​​the Danish island of Bornholm, and the pressure in the pipes dropped 15 times.

Denmark advised ships to stay up to 8 km away from the source of the leak. The German Der Spiegel reported that such sabotage required extensive and advanced measures, and estimated that it was a Ukrainian operation or a Russian provocation, designed to increase the pressure on Europe. Gazprom has been burning gas worth millions every day for weeks as part of the extortion of Europe by the Russian government as a response to the harsh sanctions imposed on the Kremlin since the invasion of Ukraine.

Closed until an unknown date.

His country is investigating the leak, photo: AFP

Seismologists in Sweden and Denmark measured significant explosions in the area of ​​the leaks yesterday, according to the Swedish authorities.

The German Geological Institute GFZ also recorded tremors in the area twice during Monday, and the Swedish military even published a document of the leak, in which the bubbles are seen rising to the surface of the sea and forming a circle with a diameter of over a kilometer.

"We have noticed an act of sabotage, and we still do not know the details of what happened, but it is clear that this is sabotage, which is related to the next step in the escalation of the situation in Ukraine," said the Polish Prime Minister at the inauguration ceremony of another gas pipeline between Norway and Poland.

Denmark did not state that it was sabotage, but emphasized that it still cannot be ruled out.

Who is responsible?, Photo: Reuters, AFP

It is estimated that it will take several weeks before the situation will be fully corrected.

As mentioned, although there was gas in the two pipelines that were damaged, they have not yet actively flowed gas, among other things because of the announcement by the Europeans that the project was suspended as a punishment for the invasion of Ukraine. 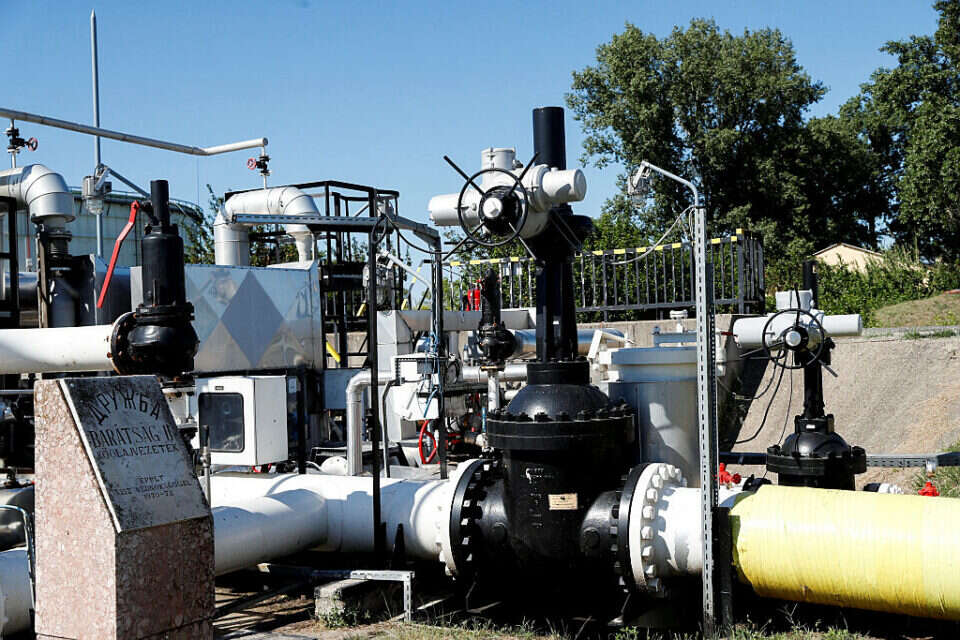 Poland: A leak was discovered in the pipeline carrying oil from Russia to Germany Israel today 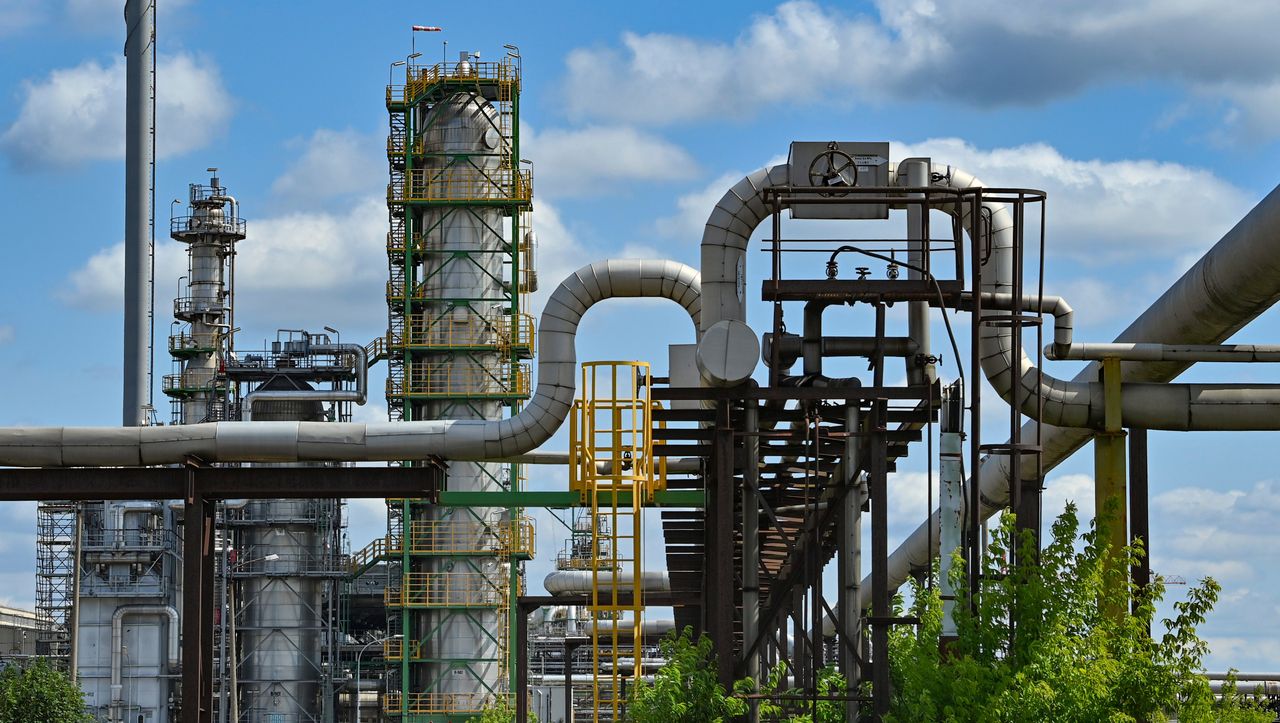 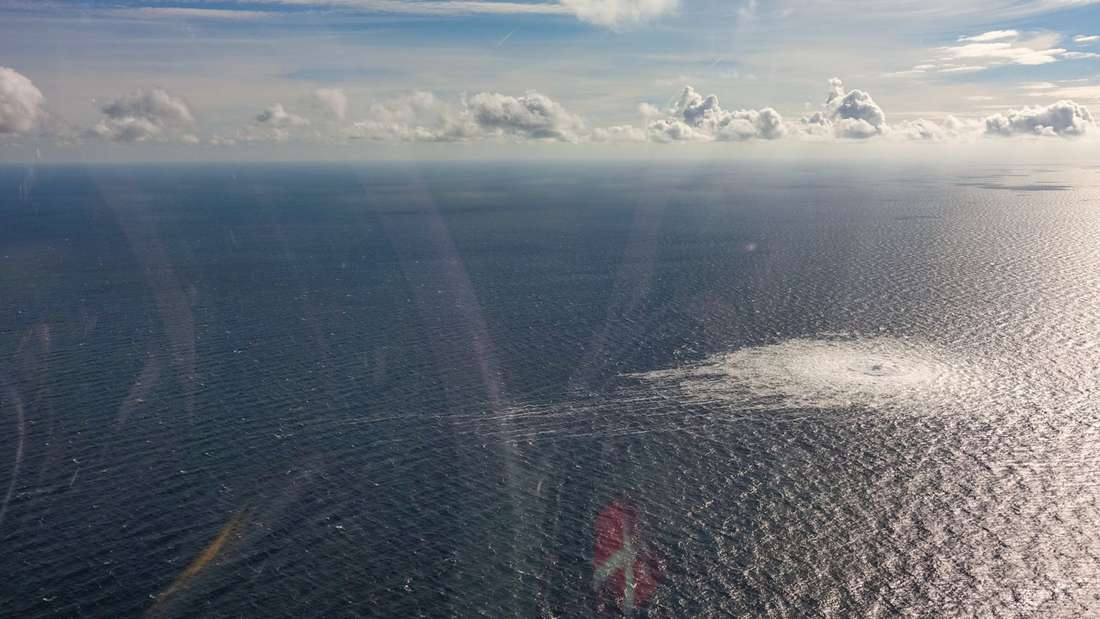