What to do with the routes in fact?

In Colombia we are once again faced with the proliferation of de facto ways to claim. Faced with these actions, it seems that there is always a false dilemma: choose between dialogue and concessions or repression and excessive force. 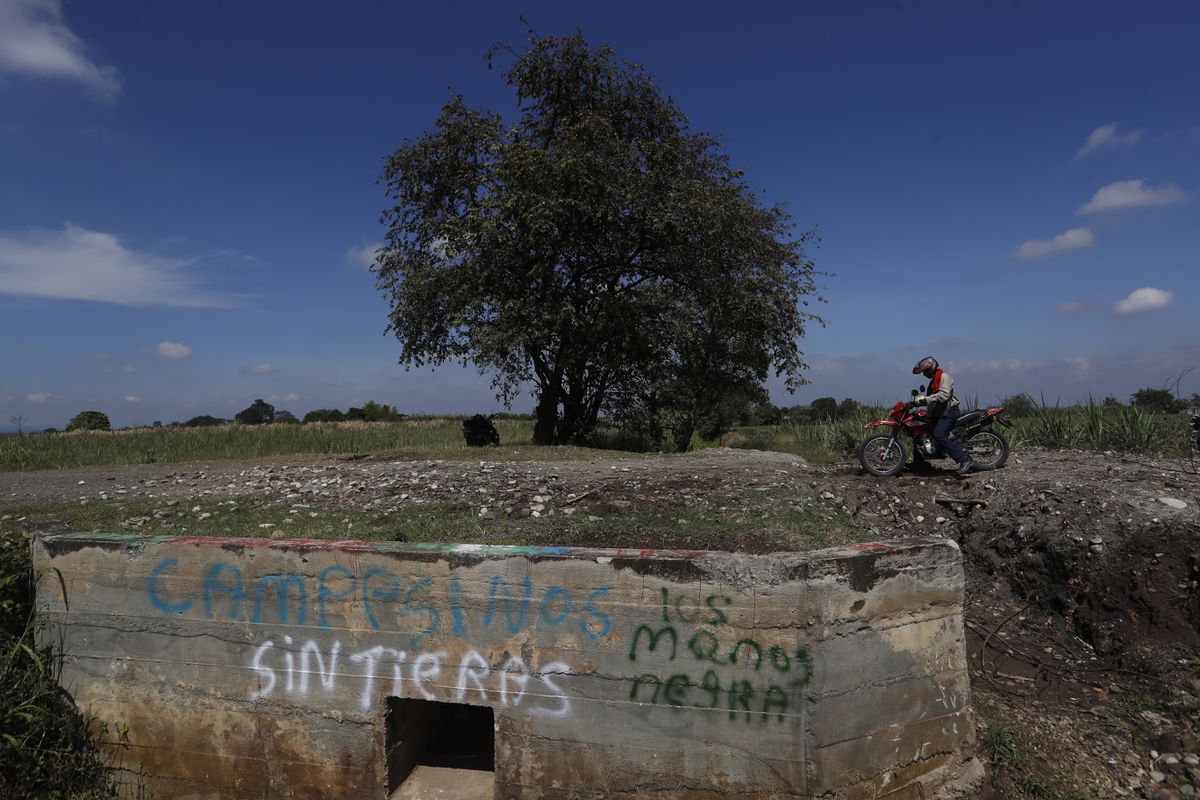 It is better for societies to process their differences through the channels of dialogue and institutions and not through violence and de facto channels.

That is a conceptual ideal that we cannot always reach in Colombia due to the difficulties of a pachydermic State that does not respond to the needs of citizens and because of the criminal groups that feed on the entrenched social problems in our society.

There are land invasions and road blockades.

They are not new and they are now a great challenge for a new government that wants to do it differently.

Facing the routes, it seems that there is always a false dilemma: choose between dialogue and concessions or repression and excessive force.

The dilemma is false because there is a path outlined by the Constitution and the laws so that the demands of the communities are responded to in a timely manner in a Social State of Law and the overflows are also faced with the legitimate force of the State.

That is to say, the State must do what corresponds to it to attend to social needs, in such a way that the claims do not overflow.

And if the protests go beyond the legal channels, they must act within the framework of what the law allows without falling into excesses.

Neither the police shooting indiscriminately against civilians, nor the police standing still while laws are violated.

It is said to be easy, but on the ground and in the sack of hooks that is our reality, it is not easy.

Many communities have reached the de facto tracks after years of knocking on the doors of the institutions that should solve problems and they don't.

An example: the Guavio routes.

Only when the operation of the hydroelectric plant was put in check was it understood that the roads needed urgent attention long ago.

That does not justify that due to some blockades the energy supply has been put at risk, but it does explain why it goes to extremes.

When the State does not respond, the claims slip through the cracks of its inefficiency and that ends badly because the rights of others are violated.

Hopefully they now comply with what was agreed because it often happens that solutions are postponed with promises to raise protests and everything remains the same.

Another way of fact that has been in the news is the invasion of land.

It cannot be forgotten that the land has been at the center of the conflict in Colombia because dispossession has been a constant in the violence and the State has not been able to balance the inequity in possession and use.

That is why it is important that the agrarian reform of the Petro Government has begun with the announcement of titling of 681,000 hectares to 12,000 peasants, indigenous people and Afro communities.

They put the accelerator on processes that had been going on and this is the first step of an ambitious goal that seeks to deliver or title around 10 million hectares.

The process will be slow and meanwhile the roads will in fact continue to be there, as they have always been because these seizures are not new, although there have been a greater number of cases in recent months.

The Ombudsman's Office, in balance of September 22, reported that they have identified 108 cases in 26 municipalities.

The Ombudsman's diagnosis of the areas and causes of these invasions shows eternal problems: it highlights the presence of "rural communities that lack land, do not have sufficient access to it and claim the right to progressive access to property."

He also talks about the vacant lots and those managed by the Special Assets Company.

There are occupations by indigenous communities, there is a search for the restitution of those who consider themselves dispossessed, there is a need for land for housing construction due to the housing deficit.

And in some areas, behind them illegal groups taking advantage.

The challenge is how to deal with the outbreak of invasions while advancing agrarian reform along the slow path of institutionality.

Some call for a heavy hand and demand that the claimants be forcibly evicted.

The Government has opted for the path of dialogue.

Defending the rights of all, both claimants and owners of invaded properties, is the task of the State and here it must be able to establish what are just citizen demands to process them, in which there are criminal groups acting and when laws are being violated in the invasion or in possession.

The legitimate owners must be protected without a doubt and also know when there was dispossession due to violence that was later “legalized” without the State protecting those original owners.

That is why each case is a challenge and there are hundreds more that have not ended in invasions.

It cannot happen that citizens continue trying to settle their differences outside institutional channels because that path has already been tried a lot and we know that it leads to violence and more problems.

Under the policies of the National Government, local governments and leaderships have much to contribute to the peaceful solution of these conflicts.

If they look the other way, due to corruption or laziness, while some take land and others set up groups of neighbors that can become self-defense groups, this will continue to complicate things.

The roads in fact do not help and an inefficient State feeds them.

The secret they didn't tell you about mortgage life insurance - voila! Sentence 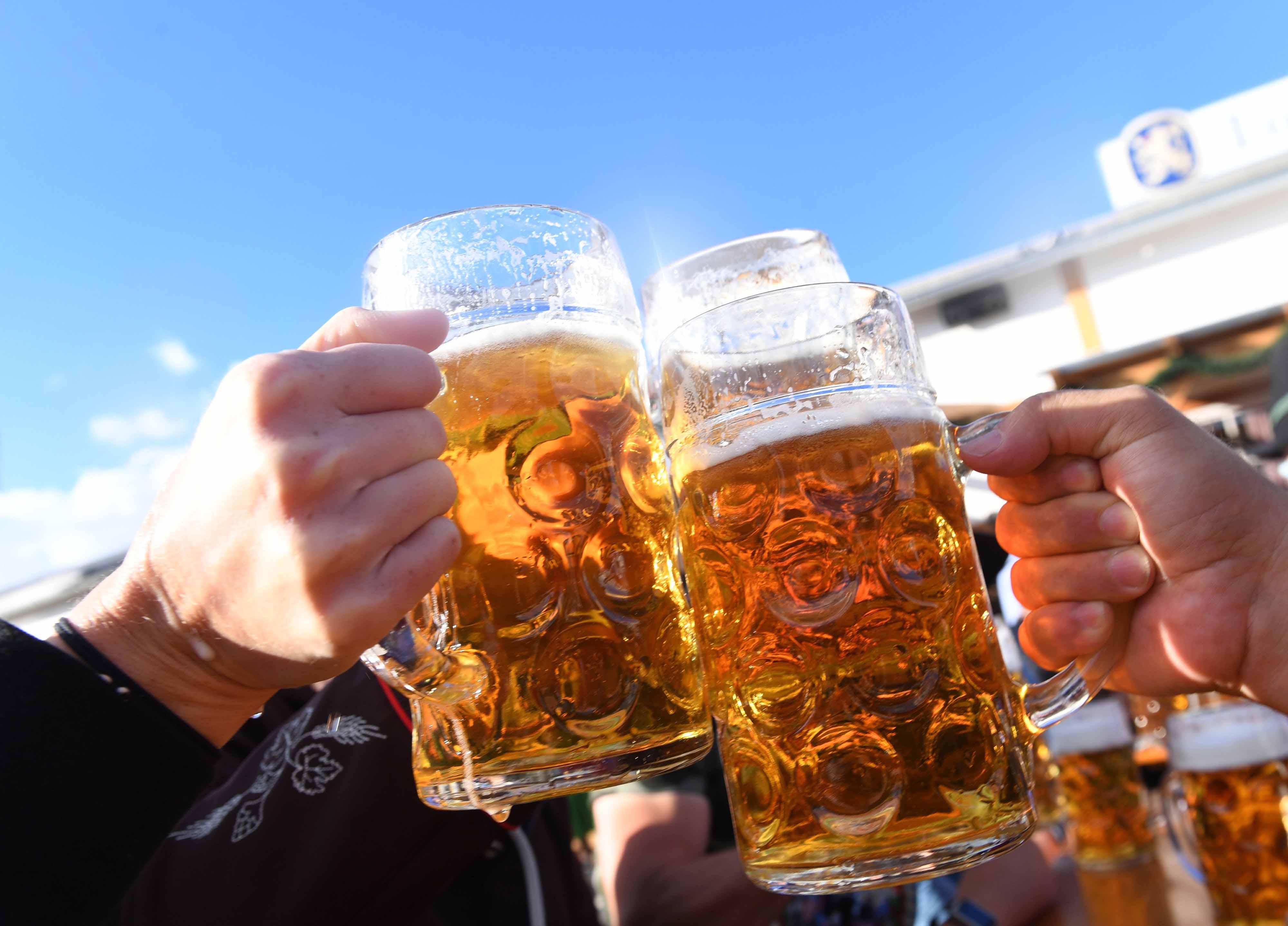 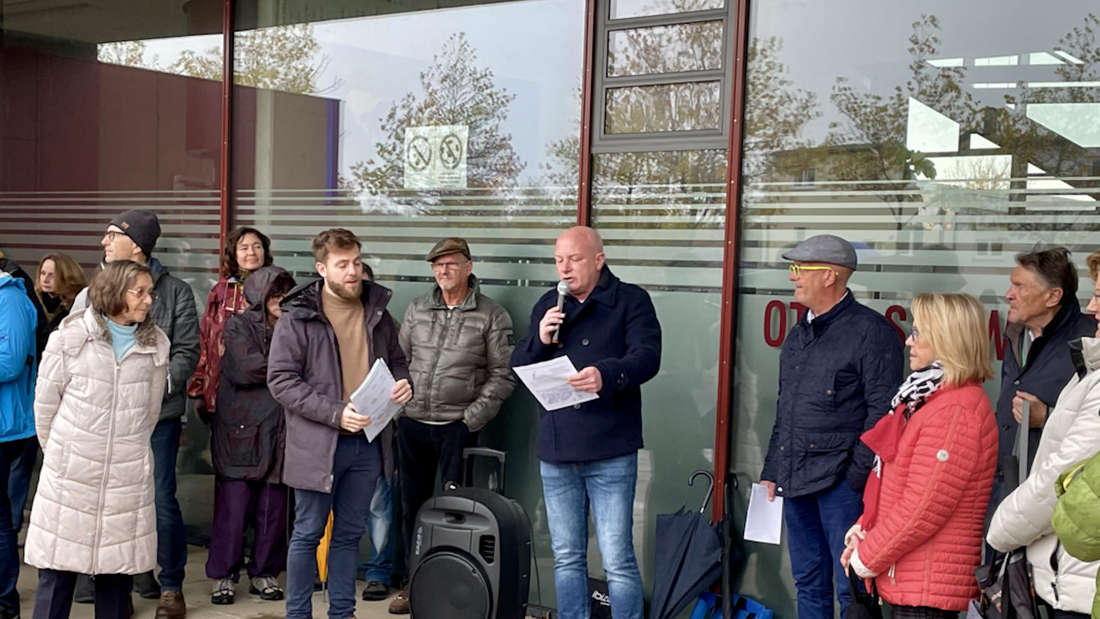 Regensburg's ex-OB rails against the Stadtbahn: "No longer financially viable"

What to do with the routes in fact? 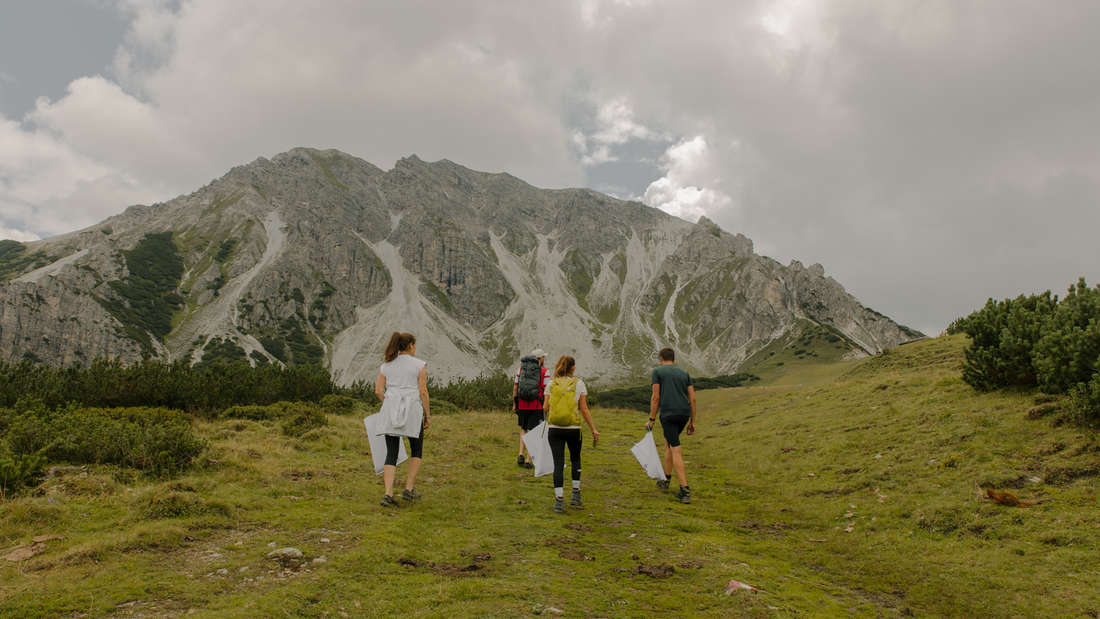 The vision of plastic-free mountain peaks Traffic jam or detour? Then it's worth leaving the motorway

The reform of the tracks in mortgages, everything you need to know - voila! Of money 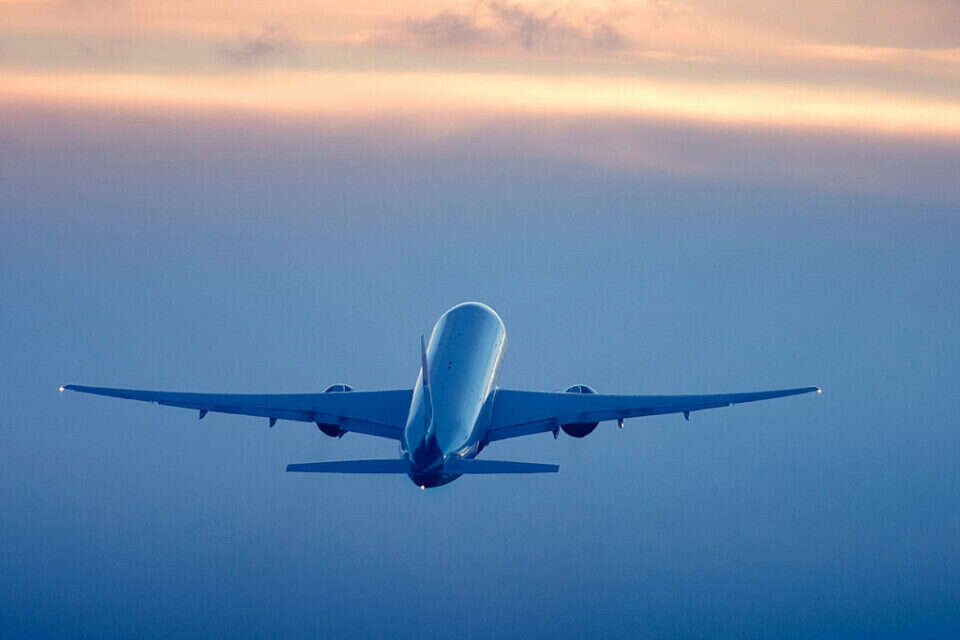 You probably didn't know about it: the airlines that already fly from Israel to the Far East over Saudi Arabia Israel today