With laptop in hand in the beer tent: Wiesn visitor now tells the background - "An incredible amount done" Created: 09/27/2022, 09:29 am By: Miriam Haberhauer With his laptop in hand, a Brazilian danced on the beer bench in the Wiesn marquee. A video of the incident went viral. Now the Wiesn visitor tells about the background of the campaign. Munich – The Oktoberfest time is nerve-wracking and

With his laptop in hand, a Brazilian danced on the beer bench in the Wiesn marquee.

A video of the incident went viral.

Now the Wiesn visitor tells about the background of the campaign.

Munich – The Oktoberfest time is nerve-wracking and exhausting for everyone involved.

Showmen and waitresses in particular have their hands full during the 17 days.

But some professional visitors are also faced with unusual challenges, as the case of a 36-year-old Brazilian shows.

Oktoberfest 2022: Brazilians with a laptop on the beer bench

Gabriel Avelar (36) visited the Ochsenbraterei on the festival grounds with friends on September 19th.

He continued to work on his laptop in the beer tent, sometimes even standing on the beer bench with it.

: "This guest feels so 'at home' with us that he immediately moves his home office to us."

In fact, the Brazilian lawyer still had to take care of some urgent cases, as Avelar explained in an interview with

: “I am a lawyer and own a law firm and a consulting firm.

While my staff handles most matters, there are a few high-profile cases that require my direct attention.”

The Brazilian lawyer transported his laptop across the Theresienwiese in lederhosen.

Even after a few beers: Brazilian does “the best job” in the beer tent

His friends would have had the fullest understanding: "We are all entrepreneurs or CEOs and from time to time we travel together to enjoy life," Avelar continues.

But that is by no means a reason for him to neglect his professional obligations.

Many of his friends are also his customers, says the Brazilian.

"They know me very well and have every confidence in my ability to do my best work, even though I've had a few beers." Friends who were here with us prevented it.” Avelar adds that he “got an incredible amount of work done that night.”

Wiesn-Zoff around the marquee continues to smolder: visitors complain about "unspeakable handling"

Nevertheless, the 36-year-old found enough time to enjoy the atmosphere at the Oktoberfest.

During the evening they visited a total of four different tents.

A video shared by cabaret artist Harry G on his Instagram account shows the Brazilian dancing to "YMCA" on the beer bench - laptop in hand.

The scene already caused enthusiasm in the beer tent, as Avelar reports: "I had a lot of fun and a great time!

Because of the laptop, a lot of people came up to me and spoke to me." In between, he even had so much fun that he got a little cocky, the lawyer admits: "I started dancing on the table, after which a security officer came and took me down .” During the action, he suffered a slight injury to his knee, Avelar continued.

The lawyer was not worried that his laptop could be stolen: “I was never afraid of being robbed.

Compared to Brazil, Europe is very safe.” On the way across the festival grounds, the Brazilian still stowed his laptop to be on the safe side – in his leather trousers.

The young Brazilian wants to come back "definitely", at the latest for the next Oktoberfest.

Because: the “love of his life comes from Germany”, as he

In the meantime, there were dramatic scenes outside the ox roasting shop.

A 26-year-old hit another Munich man on the back of the head with a beer mug. Video shows Wiesn visitors decanting their beer – “Creative, you have to let the guy”

Excitement about the video from the Wiesn tent: the waiter is now clarifying – "So that there are no misunderstandings" 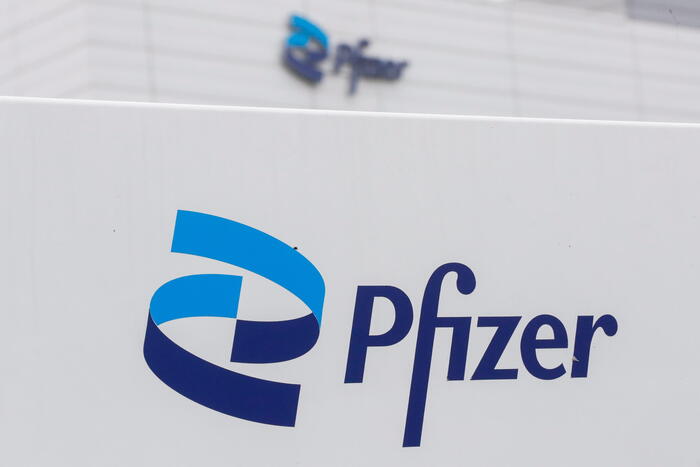