"Isn't that weird?" : at 41, Kim Kardashian says she has never had a white hair

In an American television show, Kim Kardashian reveals that no graying hair has ever grown on her head. On the other hand, the influencer battles to camouflage her brown roots in order to maintain her platinum blonde.

The brunette has also sported a radical new platinum blonde color since her appearance at the Met Gala in May 2022, where she wore Marilyn Monroe's famous dress.

"I'm going to stay blonde for a while," says the influencer on the

Live with Kelly and Ryan

television show broadcast on Monday, September 26 on the WABC-TV channel.

Complimented by co-presenter Kelly Ripa about her brunette roots blending into her blonde locks, Kanye West's ex-wife admits it's mostly evidence of 'laziness' on her part rather than a stylistic effect.

This discoloration would require “so much work” and above all, a lot of patience: “When I dye my roots, it probably takes eight hours”, reveals the mother of four children, who promises to do touch-ups “soon”.

Going from an intense brown color to such an immaculate blond is indeed laborious.

However, host Kelly Ripa suggests that she be happy that her hair is so "dark", because "the alternative is that it turns gray, and that's a whole other problem", launches - her with humor.

A “problem” that Kim Kardashian does not seem to know, from the top of her 41 years.

"They haven't turned gray yet," the businesswoman assures to the applause of the audience, "I haven't had gray hair yet, isn't that weird?"

An answer that does not seem to surprise Kelly Ripa: “You are probably not going to [have white hair].

So if you had to have it, it would have already happened to you, ”says the presenter ironically.

Indeed, if canities generally appears from the forties, this natural process can occur much later in some, or even much earlier in others.

It all depends on genetics, but also on other factors such as stress, hormonal changes, tobacco consumption, a polluted environment or an autoimmune disease.

However, if Kelly Ripa refers to this universal phenomenon as a "problem", this is not the opinion of other celebrities who fully assume their graying locks, such as Katie Holmes, Andie MacDowell, Sharon Stone or even Queen Letizia of Spain.

These personalities who assume their white hair

"Isn't that weird?" : at 41, Kim Kardashian says she has never had a white hair 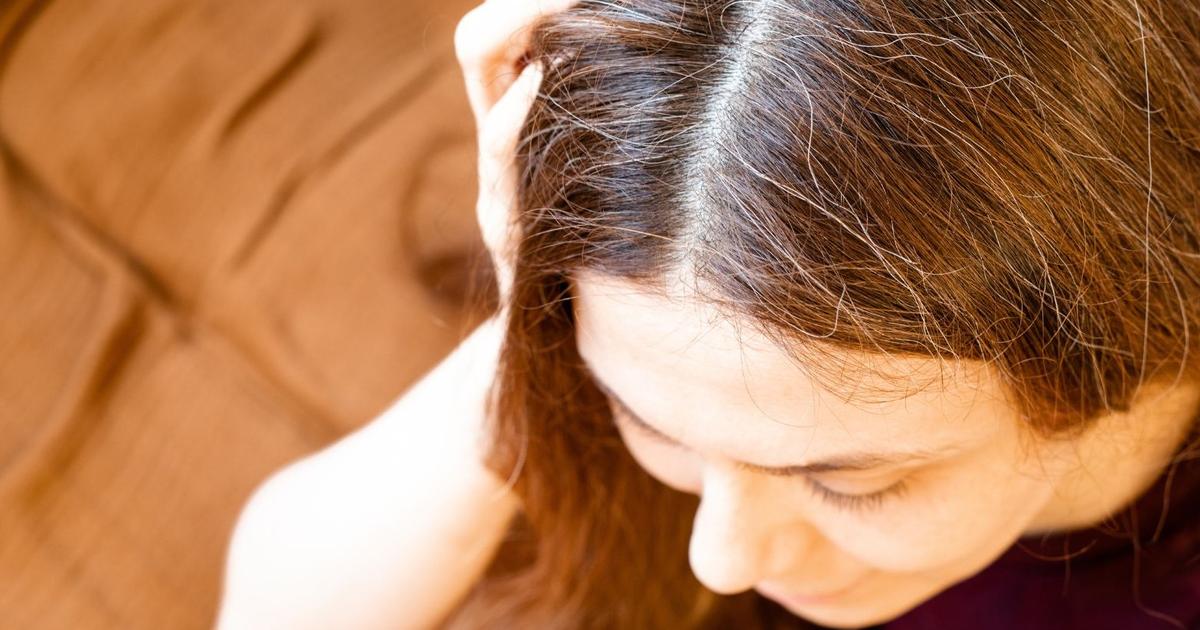 Is it normal to have gray hair at 20? 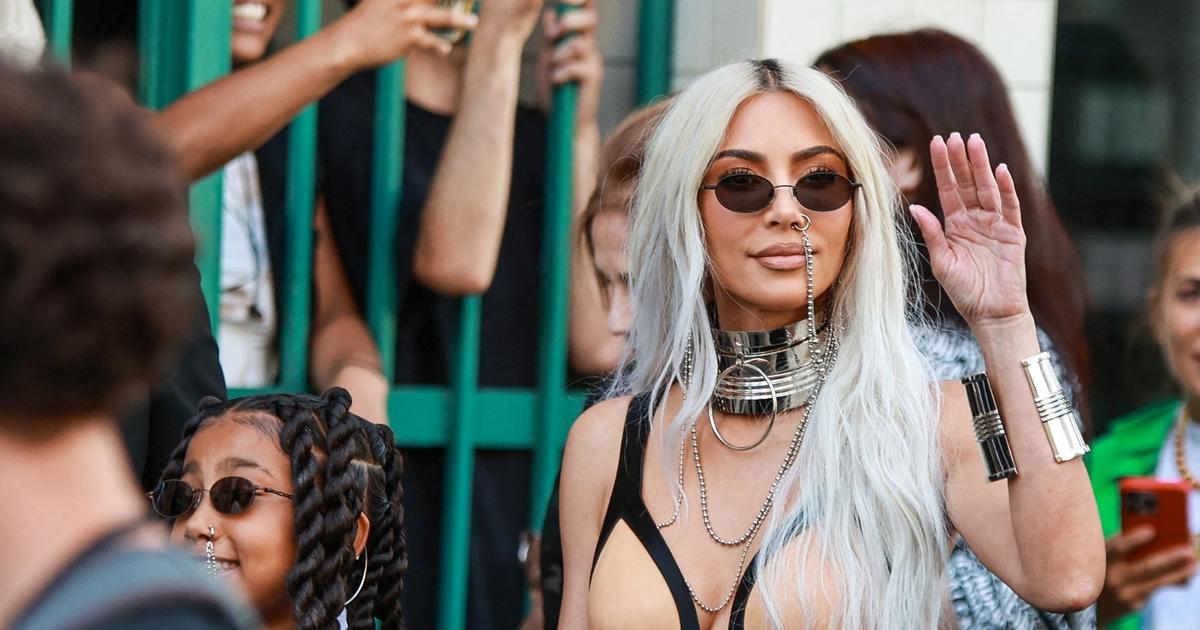 “I would do anything to look younger”: Kim Kardashian talks about her relationship with cosmetic surgery 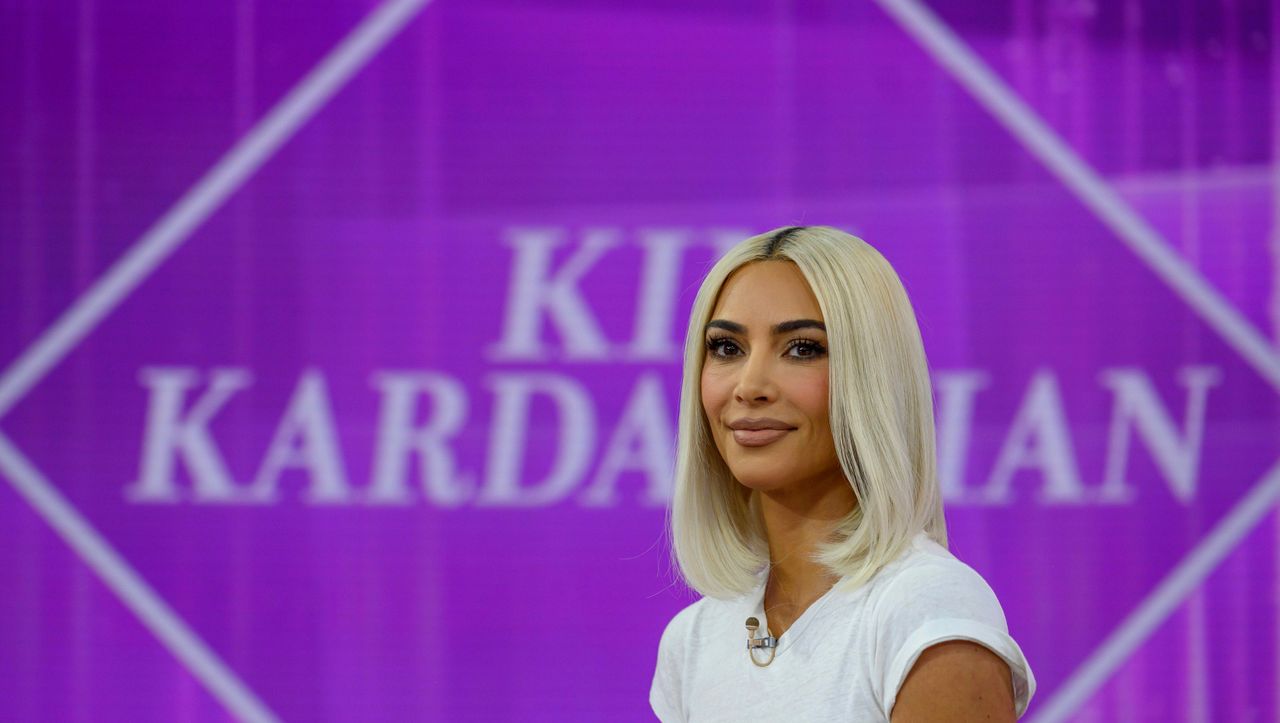 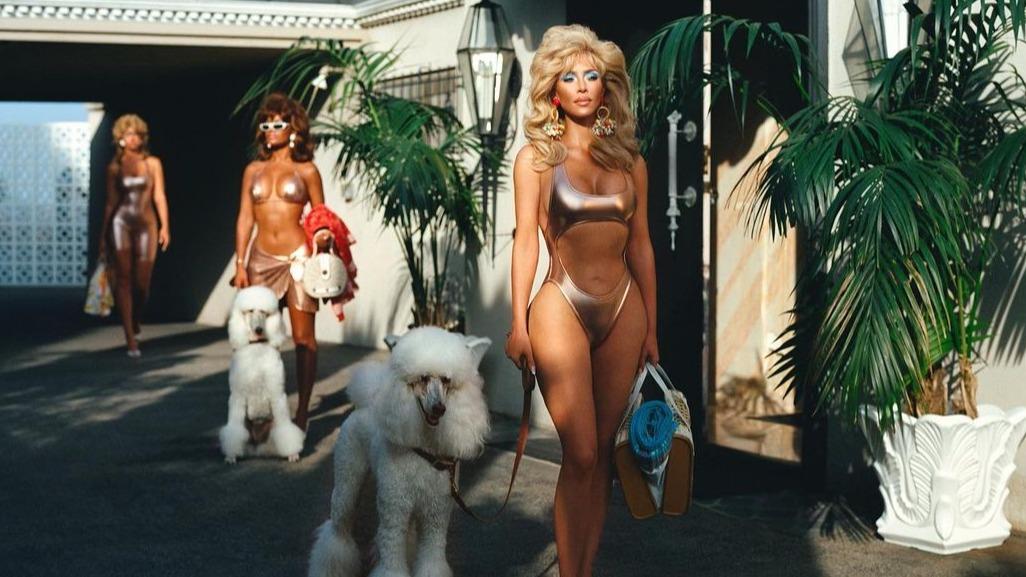 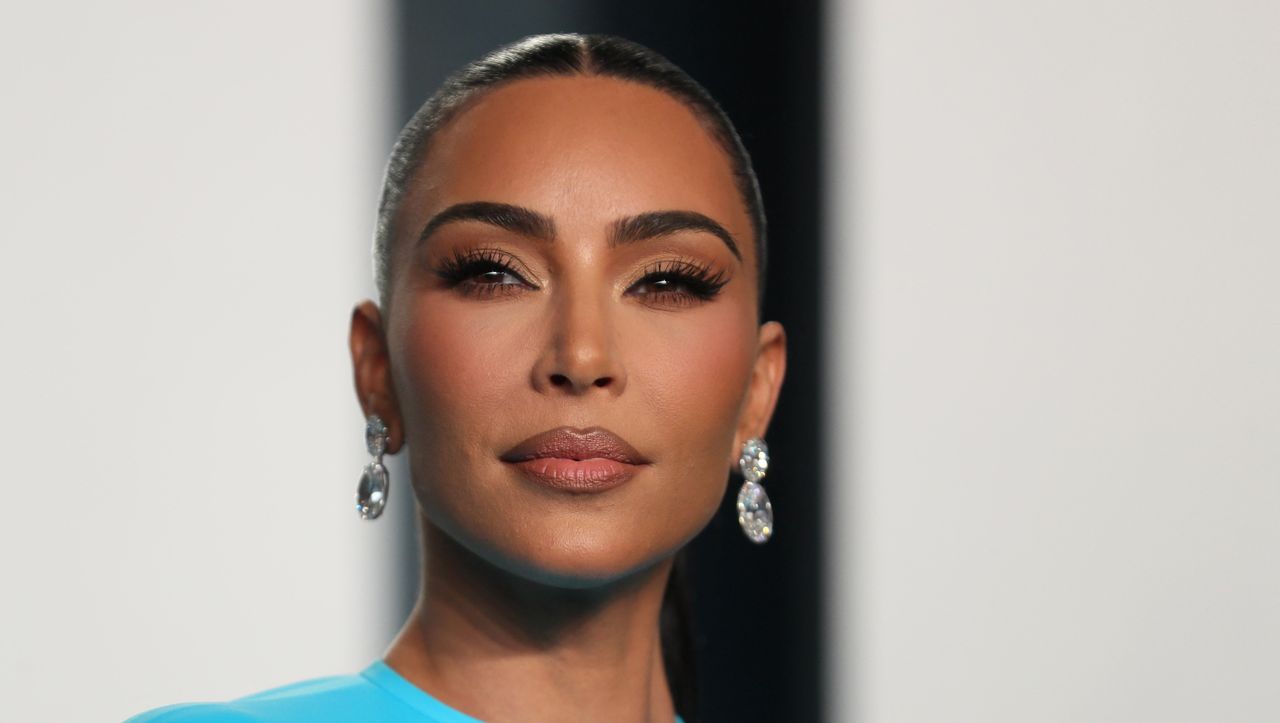 Kim Kardashian on her outfits: 'It's hard to go to the bathroom' 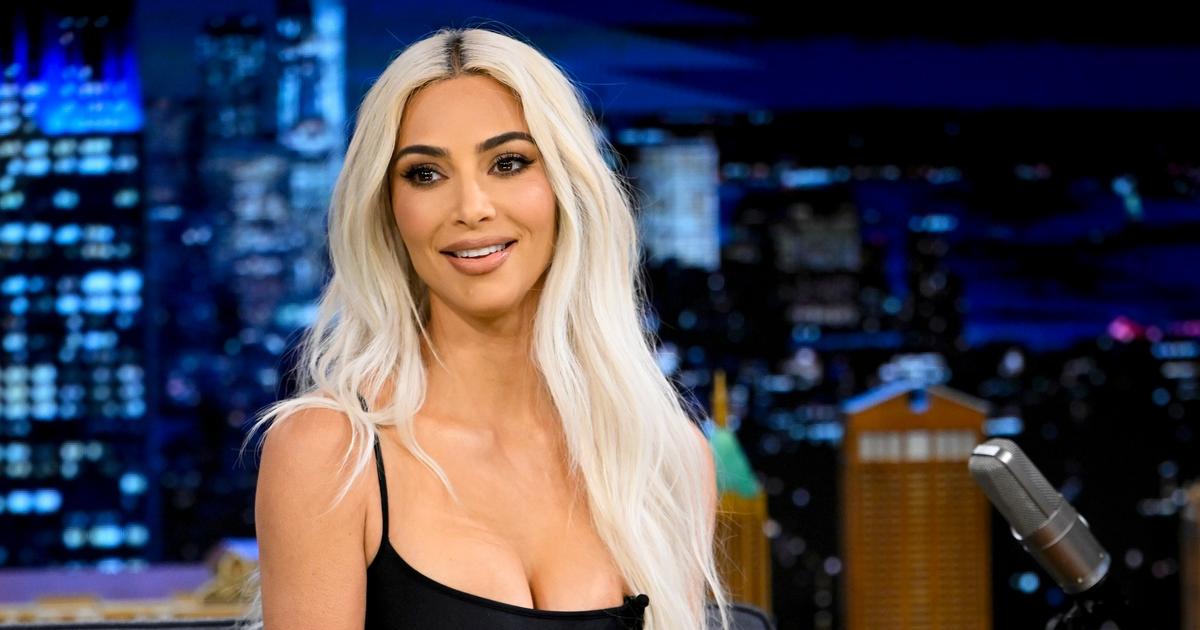 In a white bikini, Kim Kardashian shows off her new figure after losing 9.5 kilos