"Where's Jackie?": Biden's confusion when calling a deceased congresswoman during a conference

The president called among those attending an event at the White House Republican representative Jackie Walorski, who died in August and whose death the president himself had lamented at the time.

President Joe Biden surprised attendees at a White House conference on hunger on Wednesday by asking if Jackie Walorski, a Republican congresswoman who died in August, was in the audience.

“Jackie, are you here?

I was going to be here,” said the 79-year-old Democratic president.

The Republican, representative from Indiana,

died in a car accident

and had promoted a bipartisan bill to carry out the conference on Wednesday, in which funds worth about 8,000 million dollars have been promised to end hunger. in the United States in 2030.

The NPR station recalled on Wednesday that the president and the first lady, Jill Biden,

issued a statement in August expressing their condolences,

praising the collaboration established with Walorski and stressing that she was a "unique" representative.

One about food security and how we're going to take steps to end hunger by 2030, and that's something the president takes very seriously.

She was very present to her.

In two days (Biden) will see her family to honor her and her work that she has done, ”she said after being asked by the press.

US President Joe Biden speaks at the White House Conference on Hunger, Nutrition and Health in Washington, DC on Wednesday, September 28, 2022.Getty Images

This month, in an interview on

, Biden was asked what he thought of those who doubt that at his age he is no longer fit for office.

"Look at me," replied the president, who said he respects people saying he is older, but insisted that he is fine and that he does not feel old or with physical or mental problems that prevent him from serving as president.

"Where's Jackie?": Biden looked in the crowd for a congresswoman who was killed about two months ago - voila! news

Another embarrassment for Biden: He told the wife of a candidate for the Senate: "Be a great senator" - voila! news Biden in confusion? US President is looking for dead MPs during a speech - "Where's Jackie?" 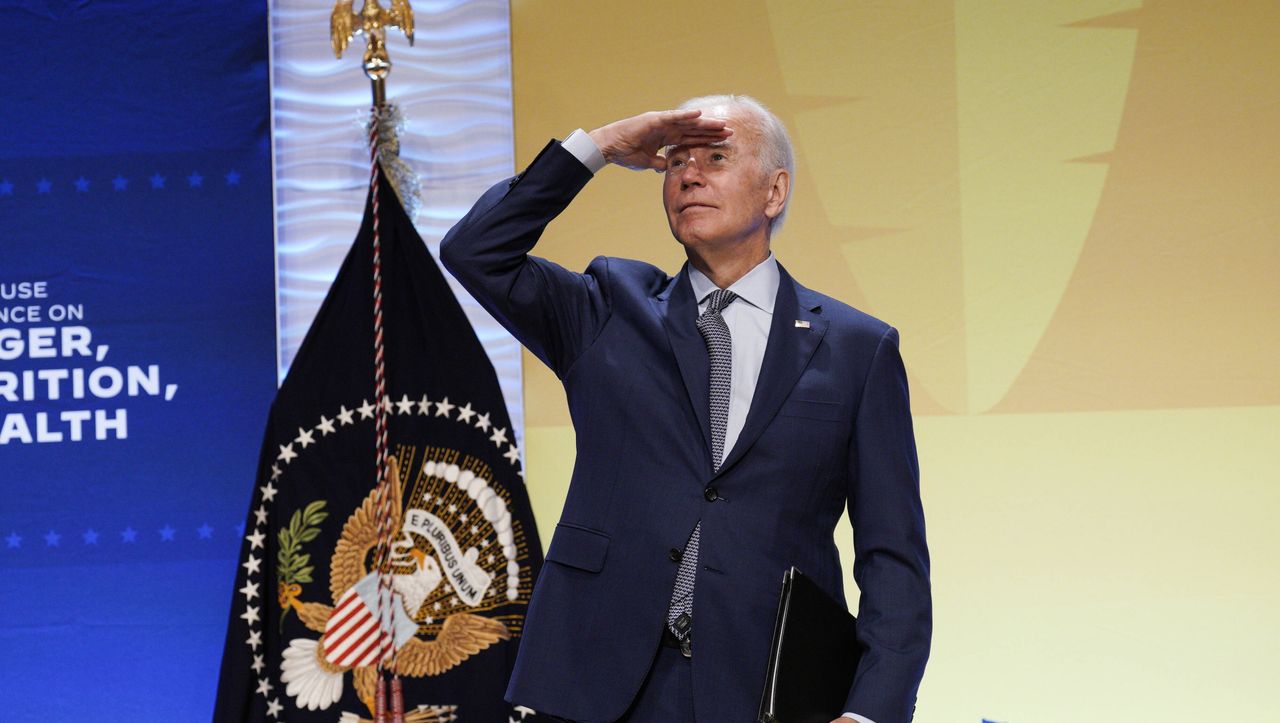 US President searches for deceased MP during speech: »Jackie, are you here? Where's Jackie?'

US President searches for deceased MP during speech: »Jackie, are you here? Where's Jackie?'

"Where's Jackie?": Biden's confusion when calling a deceased congresswoman during a conference