Ismael Molina, 21, confessed in 2019 to having stuck a knife in his father's back. This week the trial began, which will seek to clarify a key question: can a person with a mental disability be manipulated to such an extent? 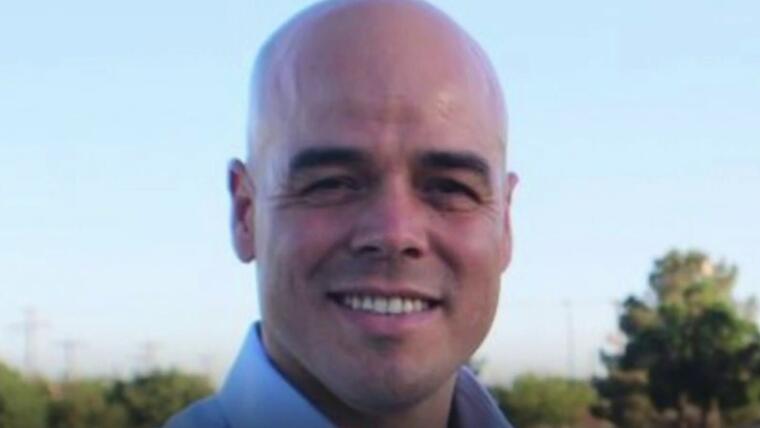 A young man from Spain killed his father with a knife in 2019 and was put in prison after confessing to the crime.

For some time the parricide seemed resolved.

However, the case took a drastic turn after the young man was diagnosed with a mental illness and it was discovered that

a woman manipulated him to commit the murder.

Manuel Molina's body was found on June 8, 2019 by firefighters who went to a burning building in the province of Vilanova i la Geltrú, in Barcelona.

Upon reaching one of the apartments, they discovered the man dead from stab wounds to the chest.

According to the Spanish newspaper El País, the man's son, Ismael Molina, 21, arrived at the scene with an injured hand and said he had fallen on top of broken glass.

His version was hardly credible to the authorities and, when he was questioned,

he confessed that he had stuck a knife in his back.

The young man said that he had killed his father because "he had no other solution."

His motive, he said, was that Manuel Molina was a member of a dangerous mafia and owed $19,000.

If he did not pay the sum, they would kill his family, including Ismael's girlfriend and her twins, the young man said.

The version of how he killed his father was true, but the rest of the story did not hold water.

According to the investigators,

Ismael suffered from an acute crisis of paranoid schizophrenia when

he committed the crime and a friend, identified as Alba Andreu, 19, had invented the story about his father.

[What are the Tylenol murders?

The young people met in March 2019 on Tinder and their friendship quickly grew stronger.

Alba told him that she was a member of a secret police force that served the Mossos d'Esquadra, the Catalan police.

The young man believed the lie and agreed to collaborate with her.

According to his confession, Ismael took it very seriously and got involved to the point that he wrote down license plates of cars that seemed suspicious to him.

According to the Prosecutor's Office, the girl realized that

Alba asked him for money on several occasions for her supposed missions in the secret police.

The young man deposited her from a fund that her parents had for her studies.

She even asked him for a jar of semen, sent him ultrasounds taken from the Internet and made him believe that they were the parents of twins.

Ismael says that he met her one day drunk, according to El País.

When the young man's parents did not give him more money, the woman invented the story of the debt, the threat that his father represented and motivated the young man to kill him, according to the Prosecutor's Office.

The young woman gave him the instructions to commit the crime.

Ismael Molina was arrested and has spent two years in provisional prison.

He now acknowledges that Alba manipulated him, and his lawyers have asked that he be transferred to a psychiatric facility.

The young woman was arrested in November 2009 and spent two months in preventive detention.

Her defense alleges that she also has mental health problems and, according to investigators in the case, she suffers from "pathological delusions or storytelling."

She faces 34 years in prison.

This Tuesday began the trial against both, where the jury will be faced with a key question: can a person with a mental disability be manipulated to the point of committing murder?

A Missouri woman has been charged with kidnapping and killing a pregnant woman. She planned to keep the baby 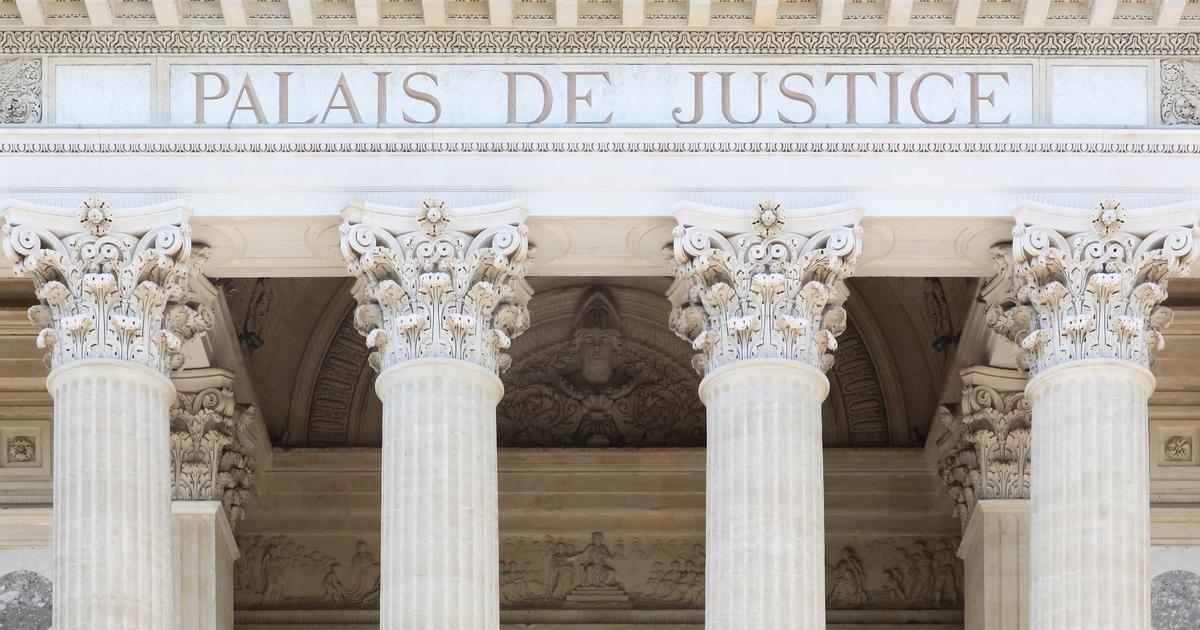 Alpes-Maritimes: Marlène Dietrich, a woman with a double life tried for murder 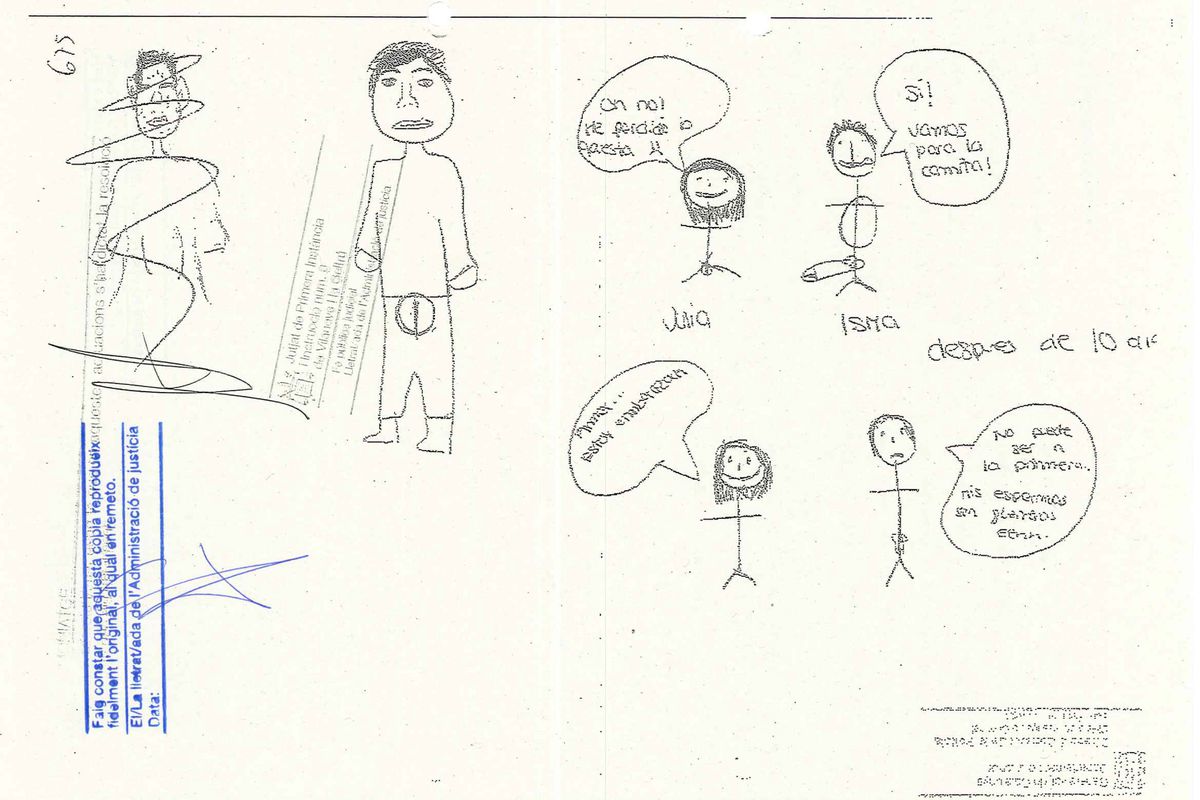 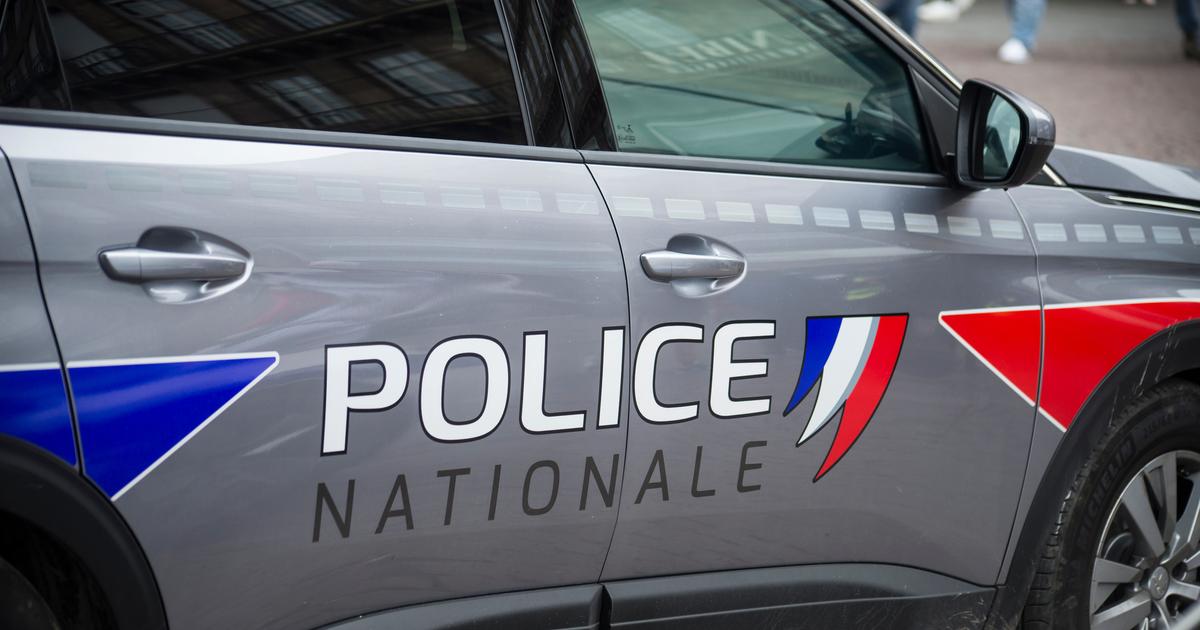 Metz: a Syrian father killed with a knife by his schizophrenic son 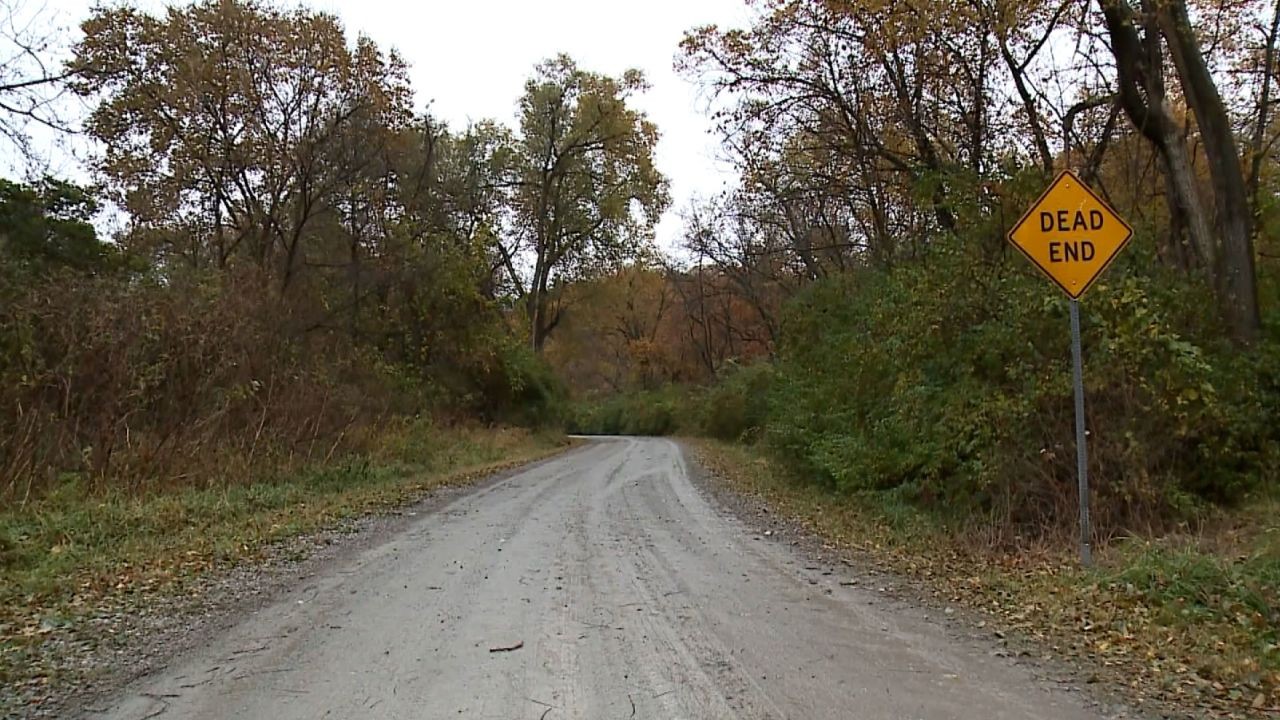