Christmas chains at the market will probably remain untouched Created: 09/28/2022, 10:40 am By: Joerg Domke You don't want to miss out on the Christmas spirit during Advent around the Swabian market square. At least that's how it seems to be the tenor in the plenum. © Dziemballa At first there was a debate about local light pollution, but in the meantime it has turned into a discussion about p You don't want to miss out on the Christmas spirit during Advent around the Swabian market square.

At least that's how it seems to be the tenor in the plenum.

At first there was a debate about local light pollution, but in the meantime it has turned into a discussion about potential energy savings in Markt Schwaben.

Self-proclaimed climate protection zone and self-commitment of the political community to climate neutrality by 2030 on the one hand.

And yet energy consumption that can be reduced everywhere because of the various types of lighting in public buildings, for example: How does that fit together?

A question that the ZMS (Zukunft Markt Schwaben) already asked the administration when “energy crisis” was still a completely normal word and was mainly associated with car-free Sundays in the 1970s.

At that time, the group of voters was also concerned, as their local chairman and councilor Wolfgang Korda recently said, "to break a lance for more insect rescue".

Now the topic had reappeared on the agenda of the market town council.

However, a decision was no longer necessary, after all, the administration had already gradually taken individual measures and, for example, drastically reduced the lighting times in public buildings or even stopped them altogether;

for example at the town hall, at the war memorial or at the maypole.

There is now also a new solution for the car park at the train station in the form of twilight switches.

A not insignificant motive was

It was said in the plenary session that the path lighting on the Postanger is currently being converted to warm white LEDs.

The outdoor areas of the town hall and the sports park are also being planned.

The results are to be summarized and presented to the market town council shortly.

In any case, Wolfgang Korda thanked him for the "good implementation" of what the ZMS had poured into its application in September 2020.

But is there more?

FDP council member Florian Delonge threw up the question of how the municipality should handle the Christmas lights this year, for example on the market square.

This touched on a topic on which a clear opinion very quickly emerged in the large group: Yes, there might be some restrictions, but not a fundamental renunciation.

In any case, he couldn't imagine doing without the festively lit Christmas tree in front of the market café, he said.

He doesn't want to do without the Christmas spirit on the market square either.

Christmas lights at the market: How do you want to deal with them this year?

Meanwhile, Stolze announced that the administration would send a letter to the owners of the houses in the town center where there had been light chains from the community during the Advent and Christmas season in recent years or even decades, in order to ask for their opinion with all caution and restraint;

possibly with the gentle hint to reduce the lighting duration, but not to stop it completely.

On the other hand, Joachim Weikel, spokesman for the Greens in the Council, saw a need for action.

But not in terms of Christmas lights, but in street lighting.

By the way: everything from the region is also available in our regular Ebersberg newsletter The lights go out in Erding: the city council decides on drastic measures to save energy 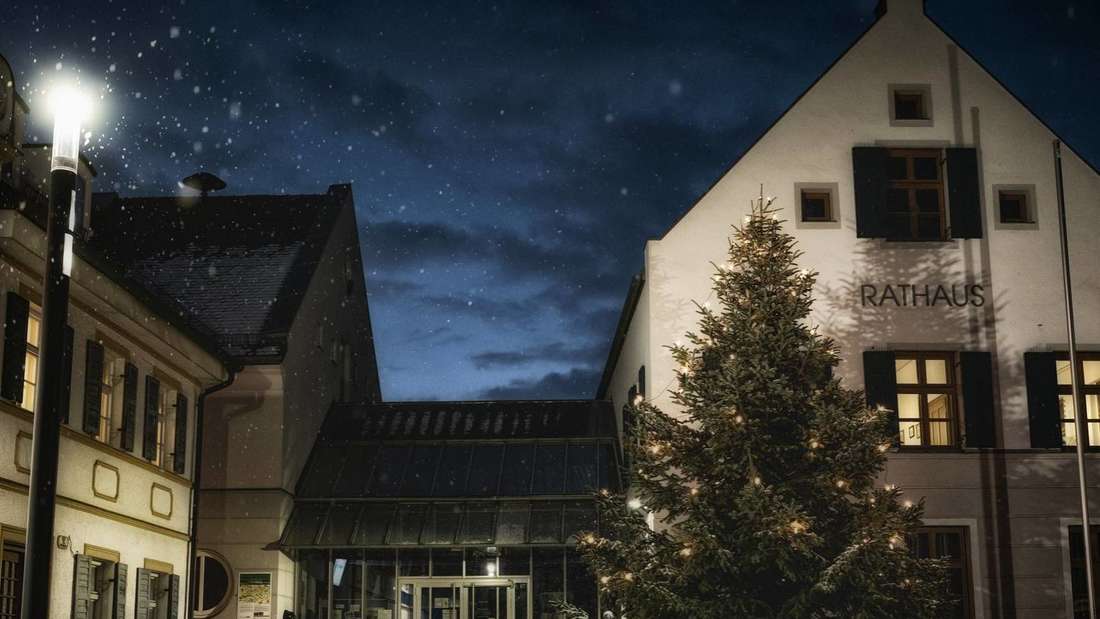 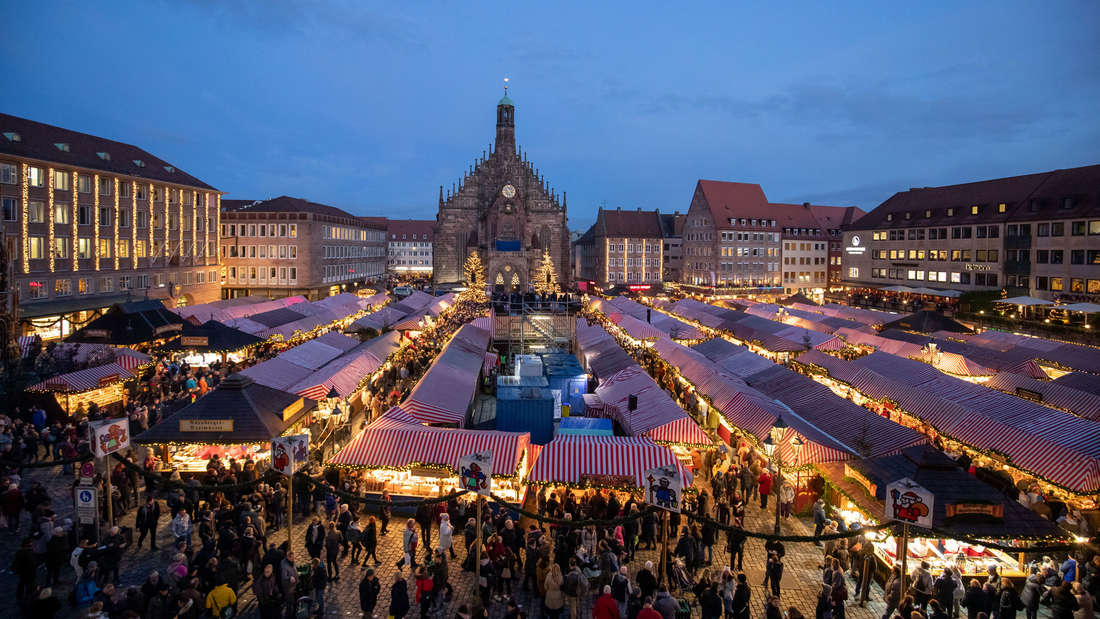