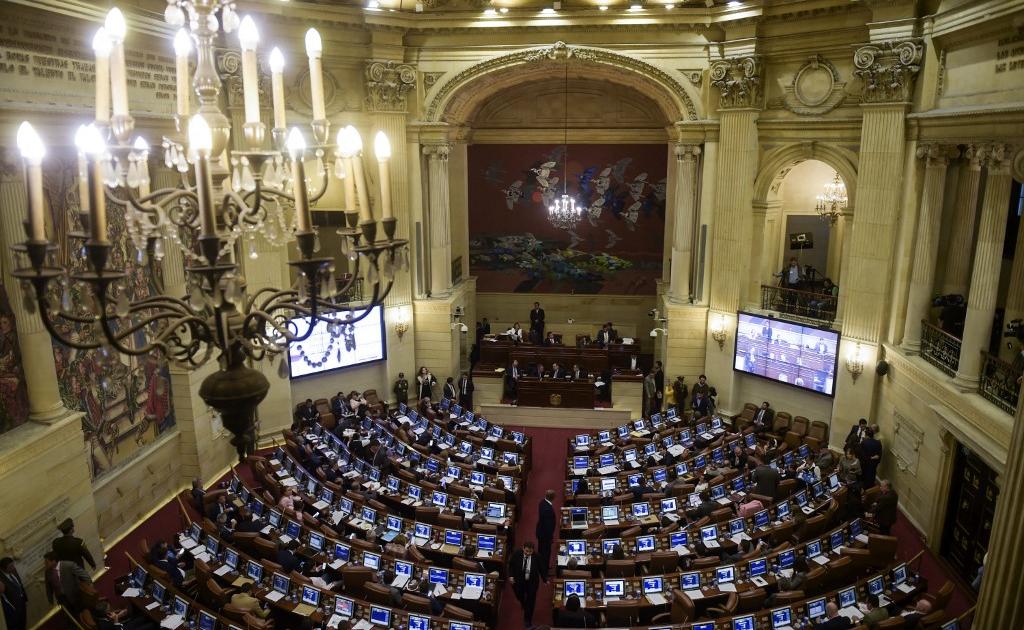 Colombian parliamentarians can now sit with their pets, a world first.

The right-wing senator Alirio Barrera did not show up in the hemicycle in Bogota with his cat or his dog, but perched on his imposing white horse.

The member of the Democratic Center party first strolled on his horse through the streets of the center of the capital, before venturing into the corridors of parliament to claim the importance of equines for the Colombian countryside.

“It is a tribute to the peasants, to the men and women, to the herdsmen who live with the horses.

To all those people who work in the fields

,” the elected official told AFP, holding his white horse by the bridle.

Last week, Senate President Roy Barreras announced from the perch, with his dog on his lap, that parliamentarians could now come with their pets.

Enough to make the Colombian parliament

“the first in the world that is pet-friendly”

"My pet is my horse

“Some have their pets, their cats, their dogs, I have my horse and if the law is for one, let it be for all

,” explained the senator, straw hat on his head.

A stunt that did not please the environmentalist bench.

In Colombia, the law since 1989 has protected wild and domestic animals from suffering inflicted by human beings, with exceptions for so-called cultural practices, such as bullfighting or cockfighting, of which Senator Barrera is a defender. 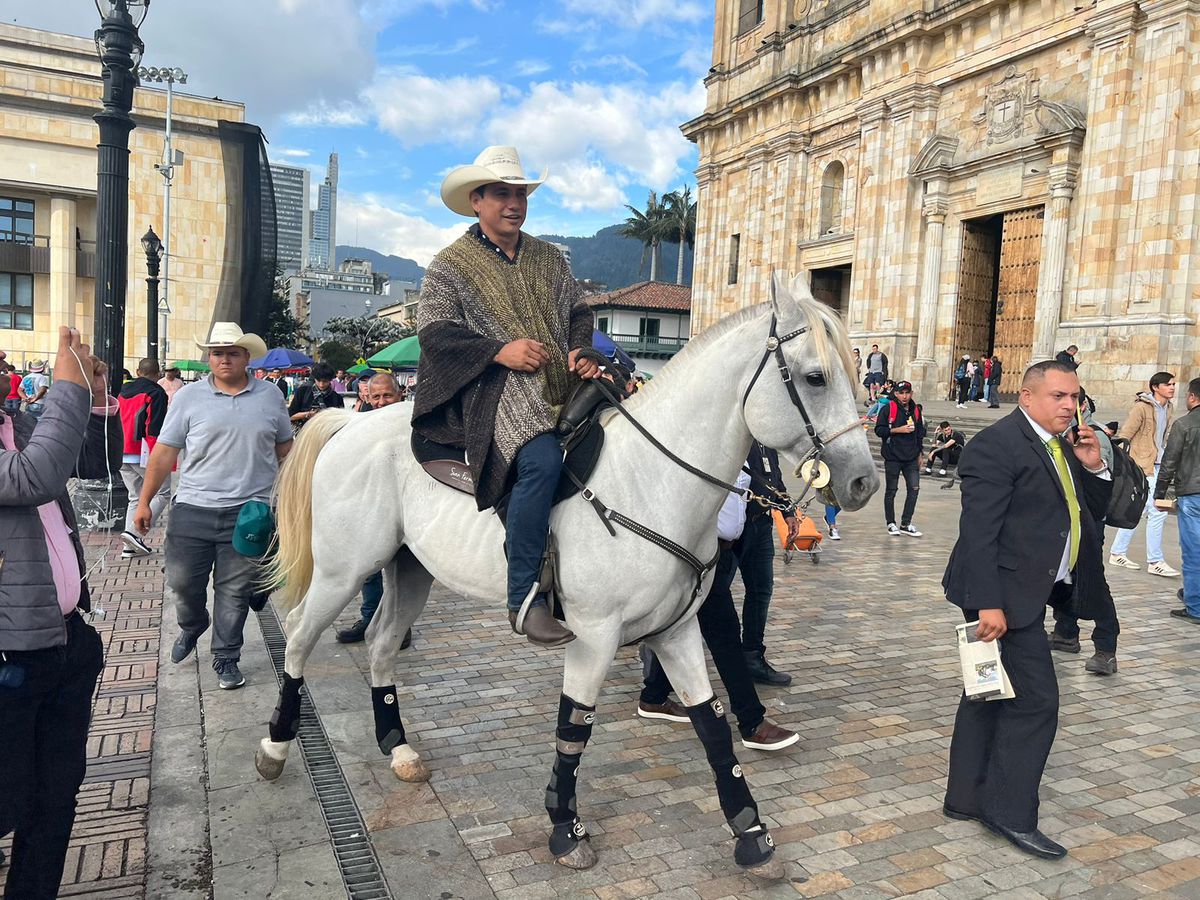 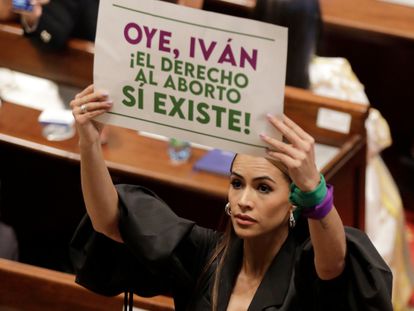 A Congress favorable to Petro settles in Colombia 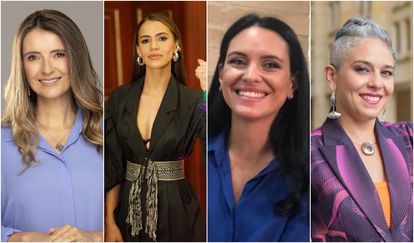 Women promise to make history in the Colombian Congress

Supreme Court of Justice of Colombia endorses extradition of the brother of congresswoman Piedad Córdoba, according to a ruling 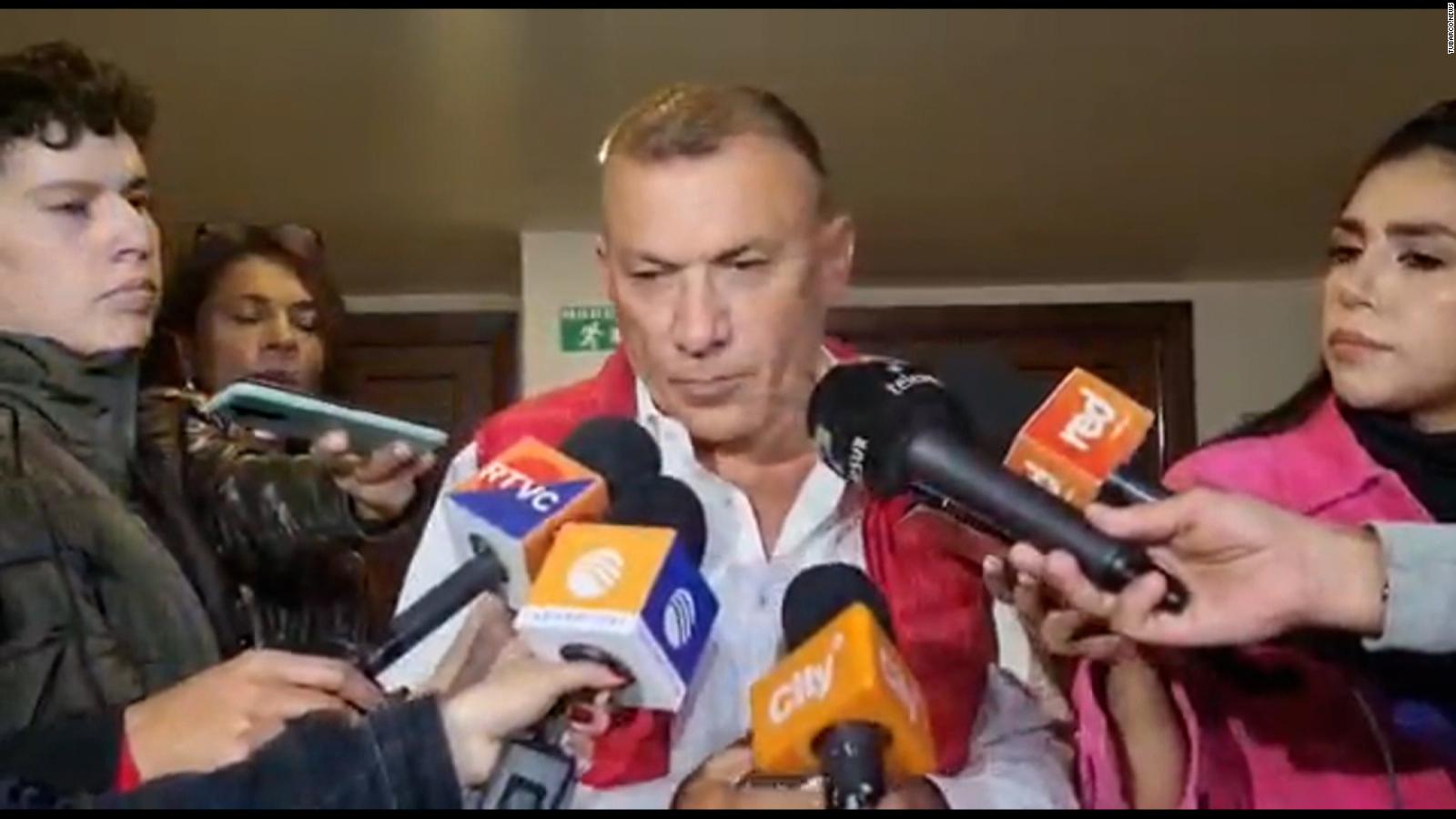 Colombia: Senator Barrera talks about what conditions will be like for criminal gangs 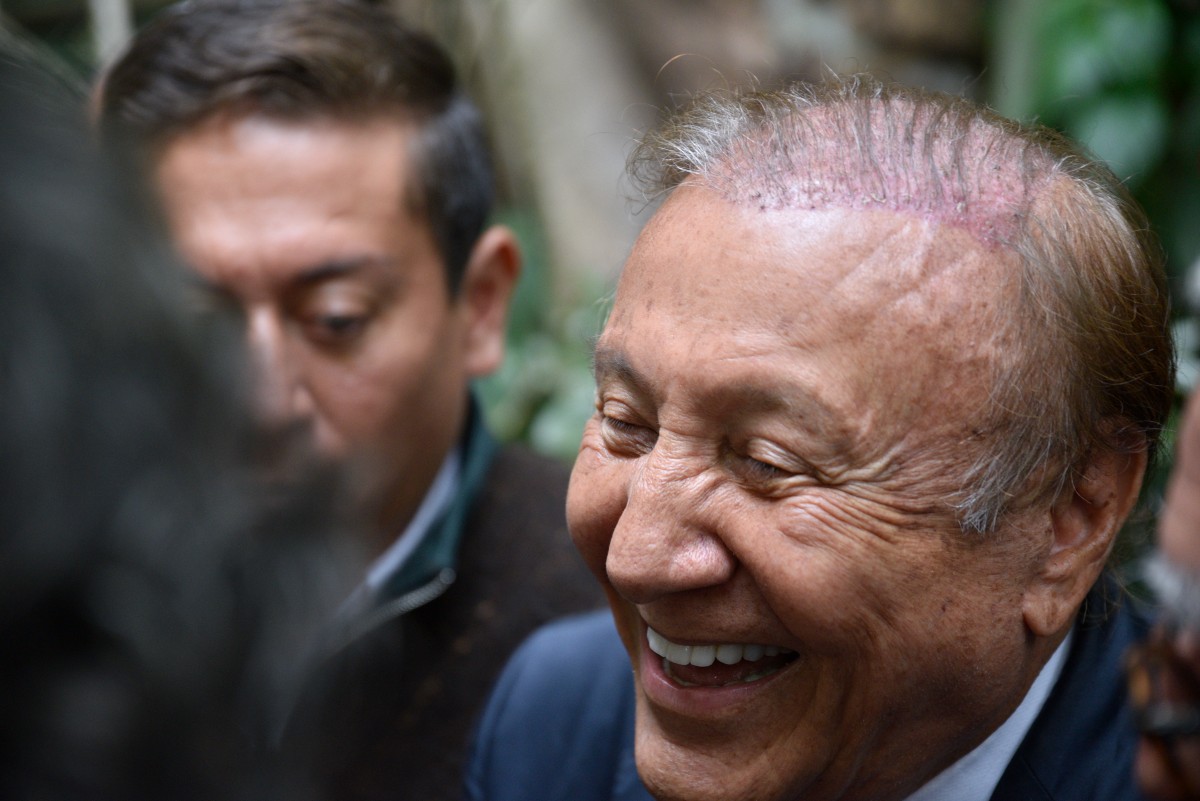 Rodolfo Hernández accepts a seat in the Colombian Senate