CHRONICLE - Journey to the center of French malaise, a book by sociologist Paul Yonnet published in 1993 which examined the SOS-Racism phenomenon, reappears. A prophetic and momentous essay. 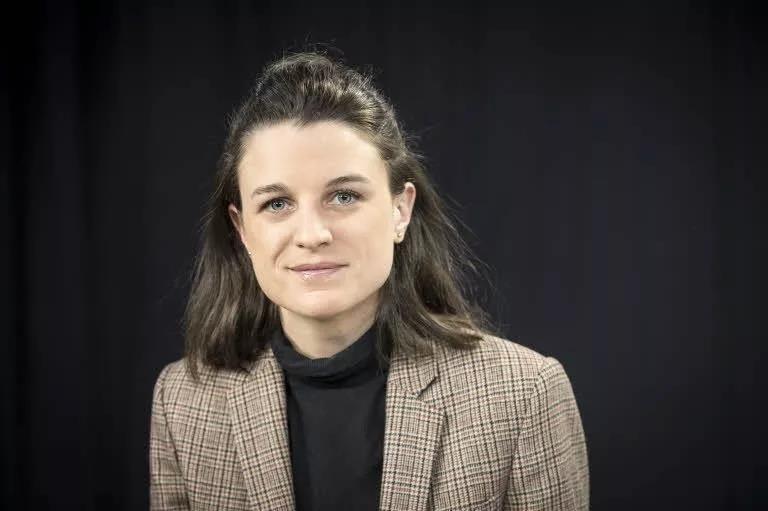 Hundreds of thousands of young people came to attend the “friends party” organized by SOS-Racisme.

Harlem Désir proclaims his foolish catechism from the podium:

“For multicultural France, so that the logic of friendship always prevails over that of hatred and death.” What else?

35 years later, Concorde has given way to discord, multicultural utopia to territorial partition, the little yellow hand to the Islamic veil, the exaltation of black-white-beur to racialist obsession, and the heralds of SOS-Racisme never ceases to be devoured by their woke heirs.

What Paul Yonnet demonstrates masterfully in his book

, published in 1993 and reissued these days by the Artilleryman, is that all this was written in advance. 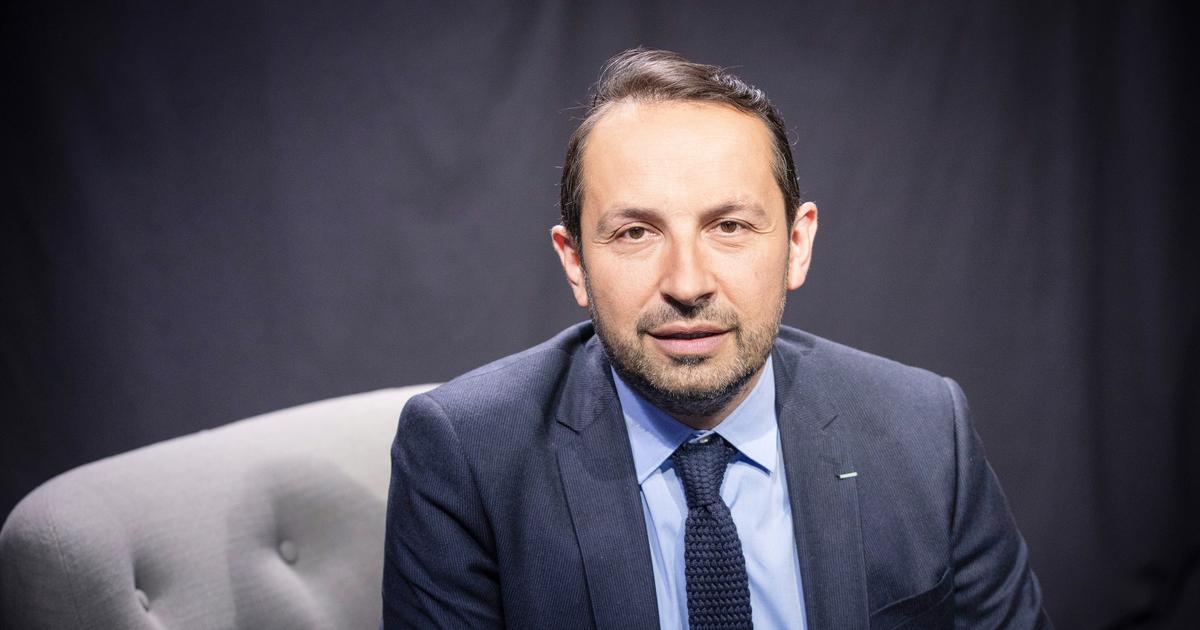 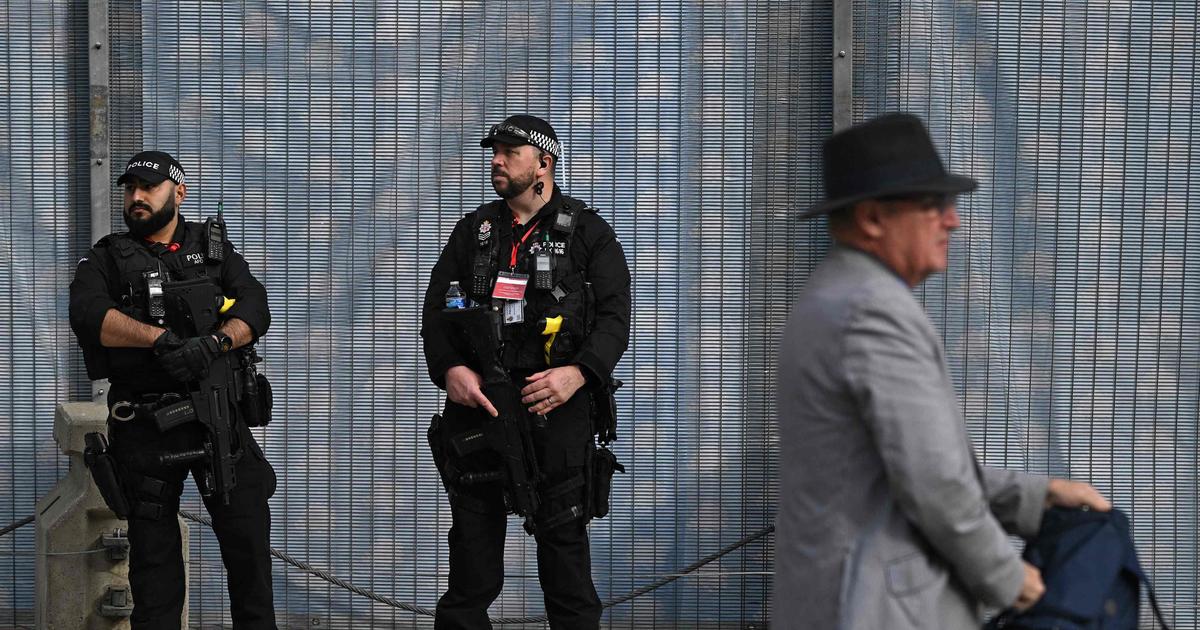 United Kingdom: a report points to “institutional” racism in the judicial system 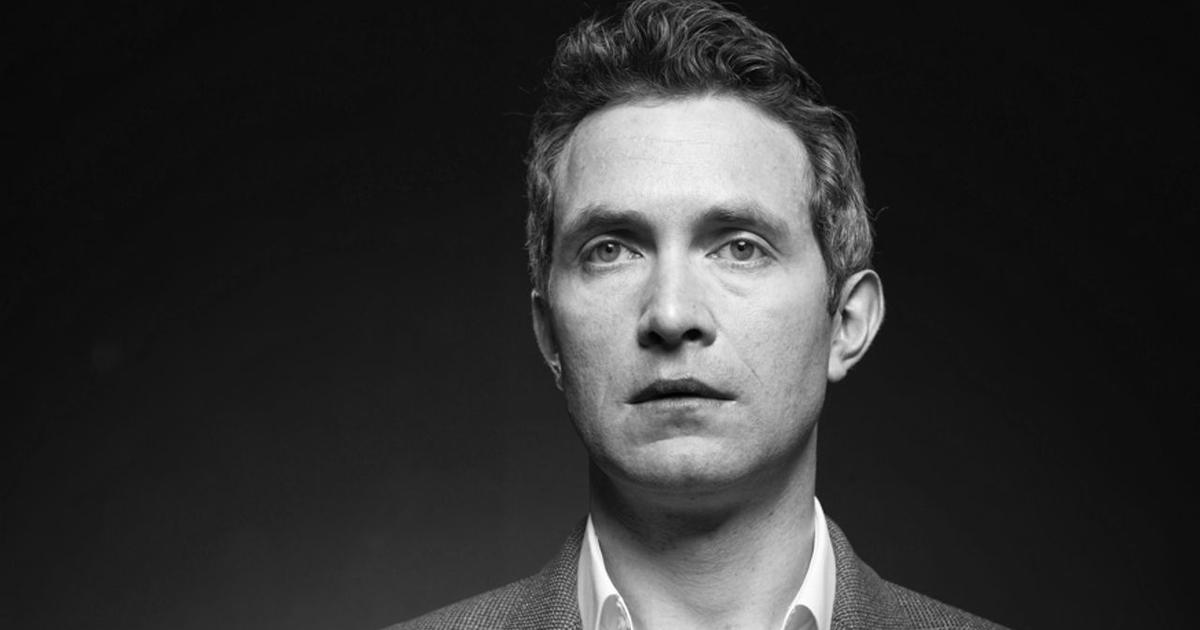 Douglas Murray: 'Anti-racists are now allowed to be racist towards white people' 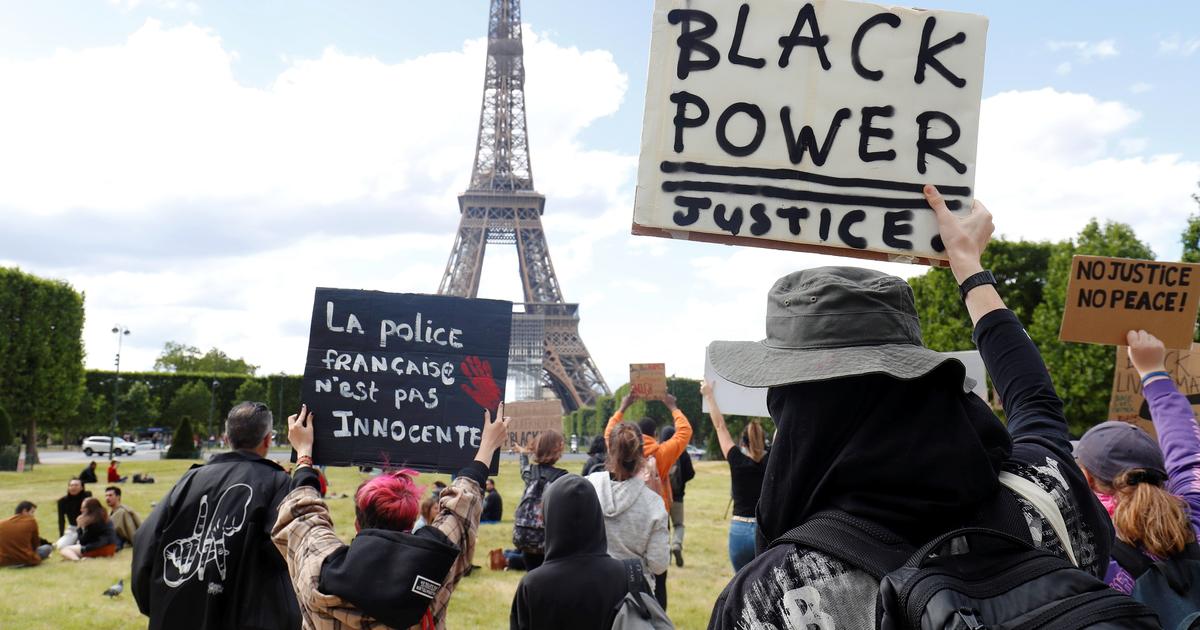 Florian Gulli: "Anti-racism has nothing to gain by rejecting universalism" 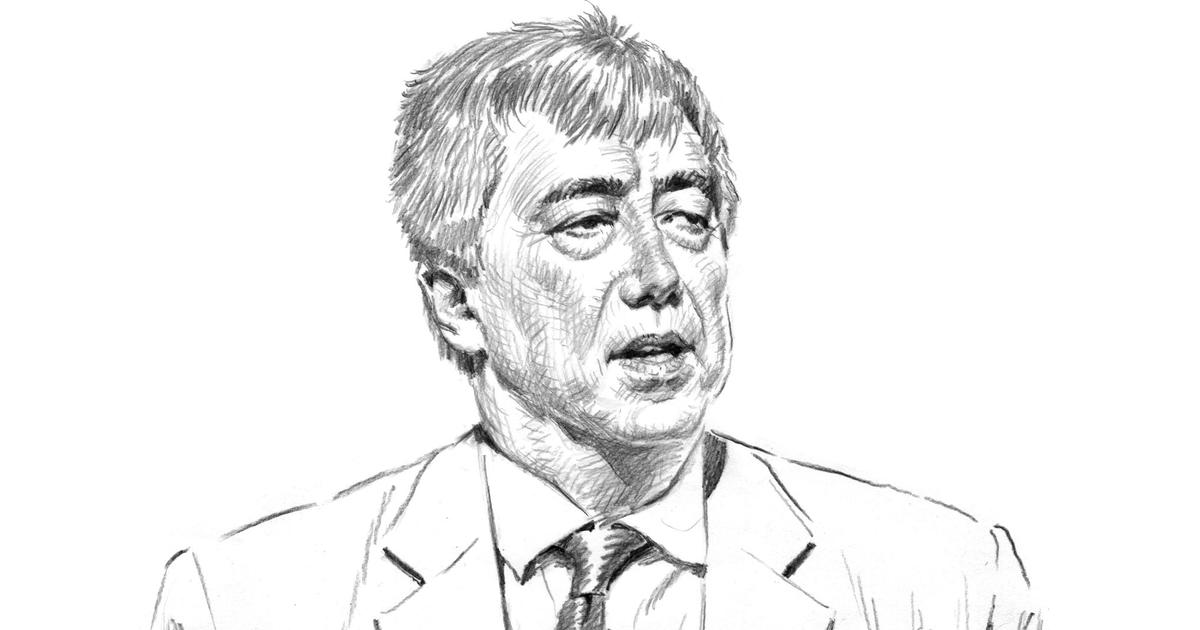 Bobo Lo: "Putin sees compromise as the prerogative of the weak and the defeated" 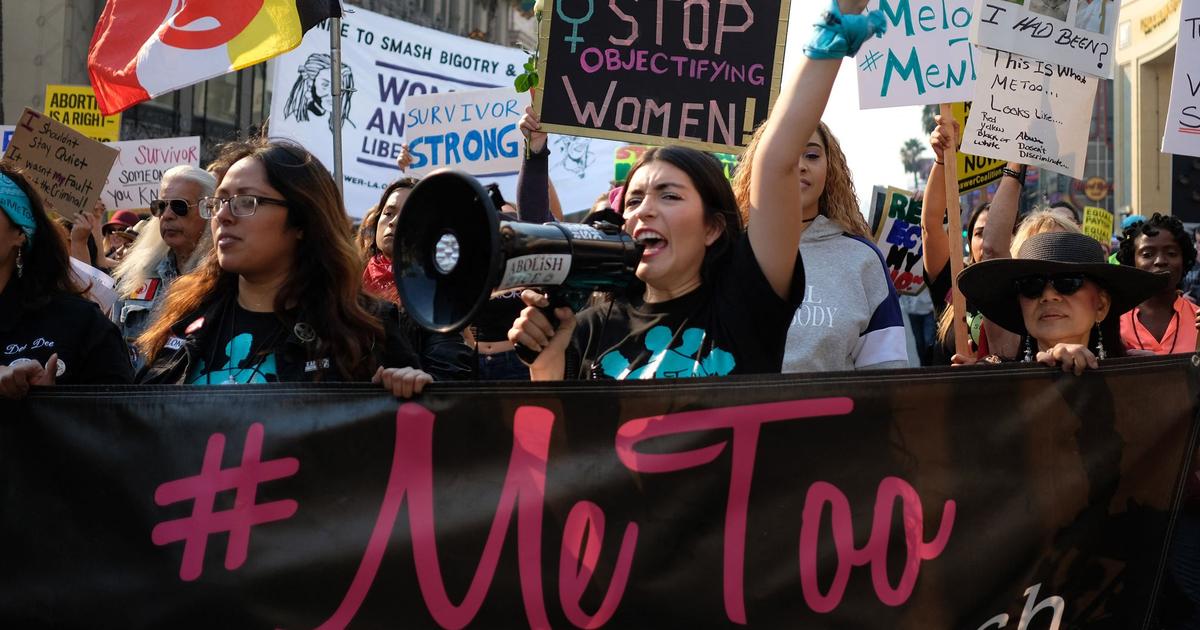 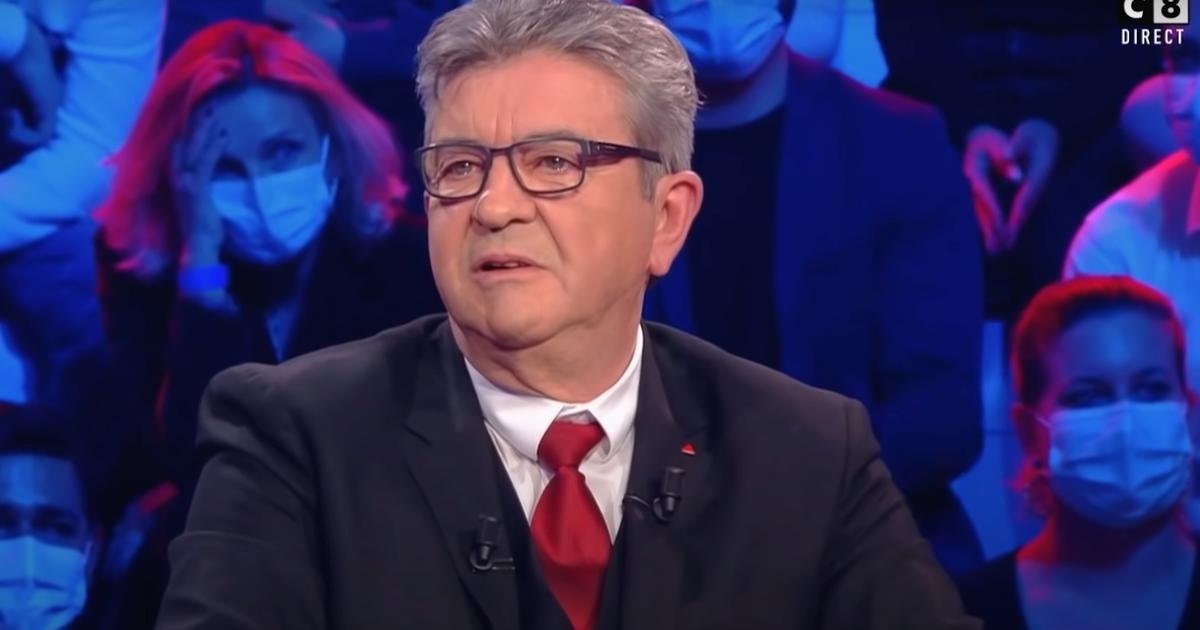 Jean-Luc Mélenchon and Cyril Hanouna, a hostility that swelled behind the scenes of "Face à Baba"

'Flesh-colored', by Bela-Lobedde: a story to educate children against racism