Gas customers still have no clarity about the gas surcharge Created: 09/28/2022, 16:02 A gas surcharge would make gas even more expensive for consumers. © Bernd Weißbrod/dpa There is actually a consensus in the coalition that the gas surcharge will not come. So far, however, the federal government has not been able to agree on an alternative. The time for this is running out. Berlin - Millions 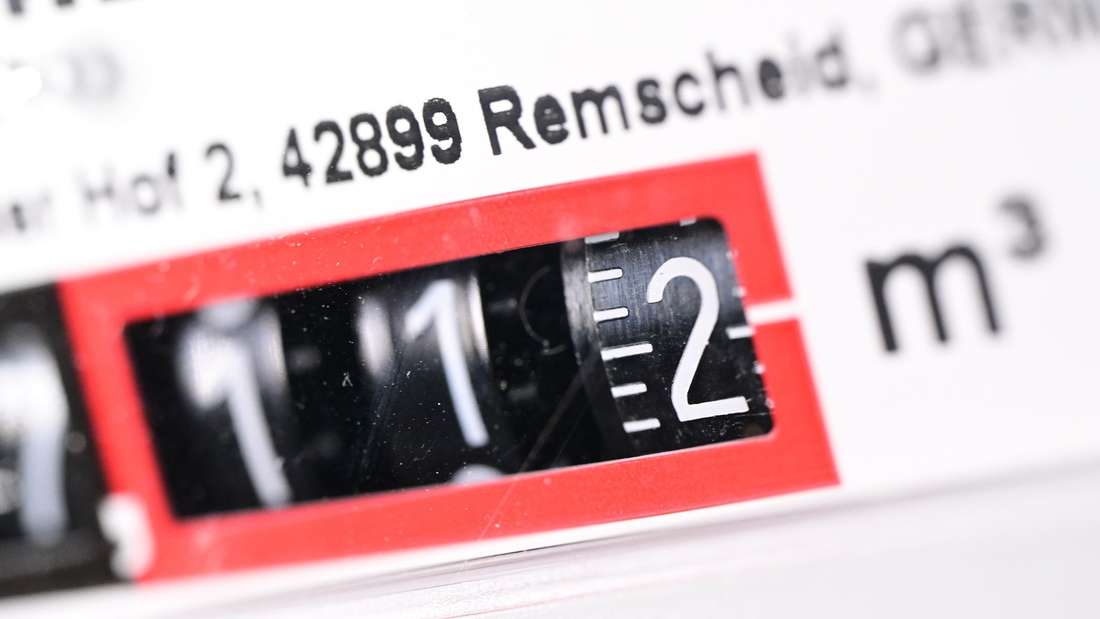 A gas surcharge would make gas even more expensive for consumers.

There is actually a consensus in the coalition that the gas surcharge will not come.

So far, however, the federal government has not been able to agree on an alternative.

The time for this is running out.

Berlin - Millions of gas customers still have no idea whether they have to pay the gas levy or not.

Talks are underway within the federal government about a possible abolition of the levy.

So far there is no agreement on this.

Government spokesman Steffen Hebestreit said in Berlin on Wednesday that the situation on the German gas market has changed very permanently for the foreseeable future as a result of the stop in Russian gas deliveries and the "damage" to the Nord Stream pipeline.

The federal government is therefore working flat out on an “overall solution”.

The aim of this is to protect consumers and companies from the high gas prices, to stabilize the gas market and to ensure security of supply in Germany, according to Hebestreit.

Contrary to plans, changes to the levy were not on the cabinet's agenda on Wednesday.

The Energy Security Act should be changed for this purpose.

How is an alternative to the surcharge financed?

More and more top politicians in the traffic light coalition had recently moved away from the gas levy.

This should actually come into force at the beginning of October.

Due to the lack of Russian gas deliveries via the Nord Stream 1 pipeline, importers such as Uniper have to procure replacements at greatly increased prices, but have not yet been able to pass them on to customers.

This is actually supposed to happen via the allocation.

The question now is how an alternative to the levy should be financed.

Habeck had said that the surcharge served the purpose of stabilizing the gas market and thus the supply.

"This need continues, because Uniper and Co. have to continue buying replacement gas." The purpose of the levy of stabilization can also be achieved by providing the companies with the necessary capital requirements from public funds.

The Union accused the traffic light of chaos.

"All traffic light parties have publicly canceled the gas levy, but nobody shows their colors," said the energy policy spokesman for the CDU/CSU parliamentary group, Andreas Jung.

In the Bundestag's climate and energy committee, the traffic light factions of the SPD, Greens and FDP voted against a proposal by the Union to abolish the levy.

This was confirmed in coalition circles.

Jung: "In view of the price explosion, people must now know where they stand: additional burden through levy or price reduction?"

Green energy politician Lisa Badum said: "Anyone who wants to abolish the gas surcharge must provide answers as to how the many billions of euros to support the public utilities that depend on the gas importers should be financed.

Here the chancellor and the responsible member of the cabinet have to deliver.”

The head of the FDP and finance minister Christian Lindner insists on compliance with the debt brake in the coming year when the federal government takes measures against the galloping energy prices.

He had “a very precise idea” of the financial policy instruments, but he said he wanted to discuss them within the federal government.

"The goal is a debt brake for the federal budget and a gas price brake."

The energy association BDEW and the municipal utility association VKU called on the federal government to finally create clarity.

"After the political rejection of the gas levy by all three coalition partners, there is only one solution," the associations said.

"It was a quick decision to make the necessary capital requirements available to gas importers from public funds." People, trade, commerce and industry as well as energy suppliers need the ability to plan.

According to the two associations, there are not only companies that raised their prices on October 1, but also those who are planning to do so on December 1.

“There are lead times and deadlines to consider here.

These companies are now preparing the price change letters to be sent out by mid-October.

It is irresponsible to let these companies make price changes at great expense for a surcharge that nobody really wants anymore.”

Is there a gas price brake?

In addition to additional aid for companies, the negotiations within the government are also about a gas price brake.

Consumers could get a certain amount of gas at a capped price.

Gas prices have risen sharply as a result of the Russian war of aggression against Ukraine.

The SPD in the Bundestag assumes that the proposed cap on gas prices will cost billions.

"In the end I'm assuming a three-digit billion amount." This is expected to apply over a year. Gas levy continues to cause chaos: customers receive high bills - what to do?

Gas levy continues to cause chaos: customers receive high bills - what to do? 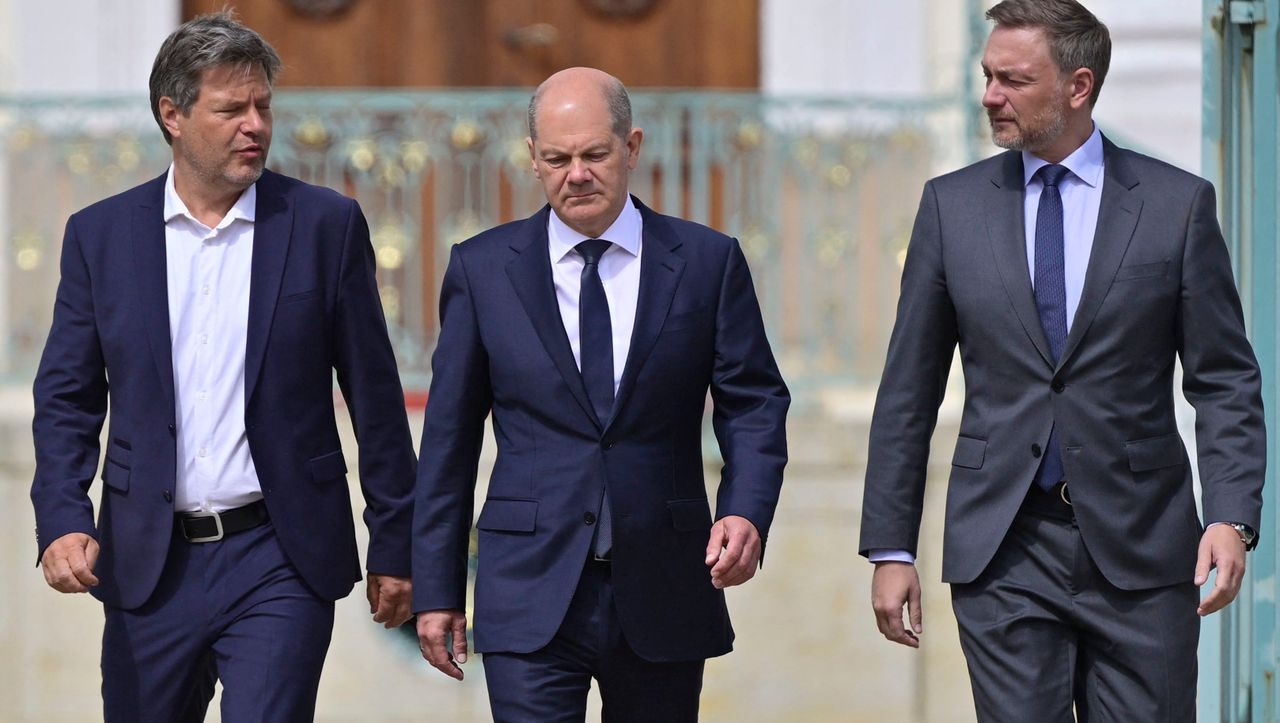 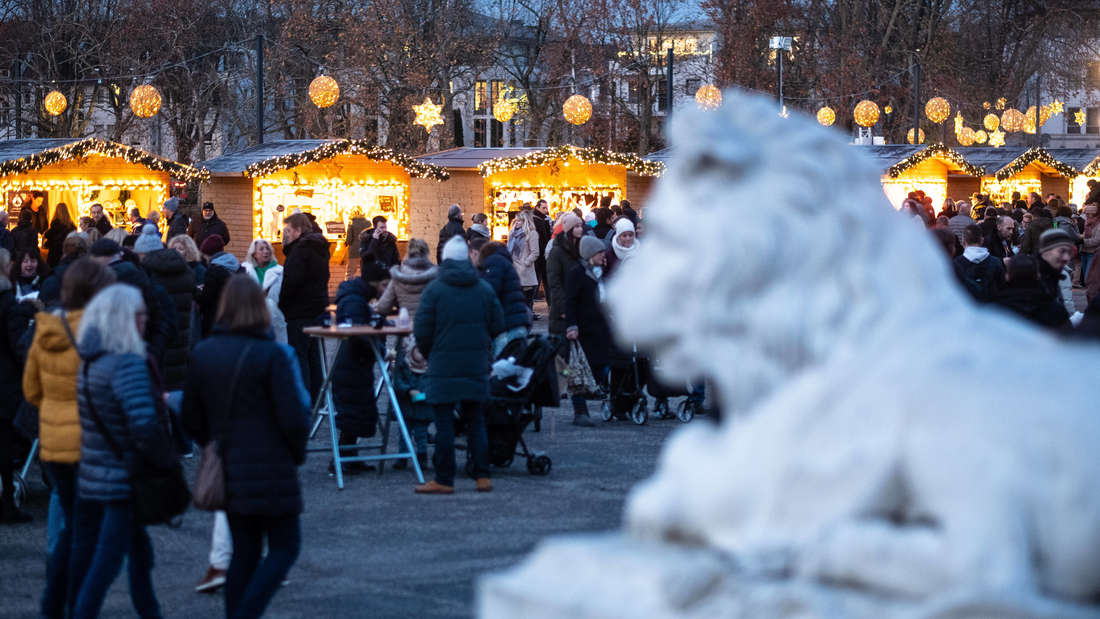