Herzog: "Disturbed and worried, calls on leaders not to let extremist voices lead to abysses of hatred" | Israel today 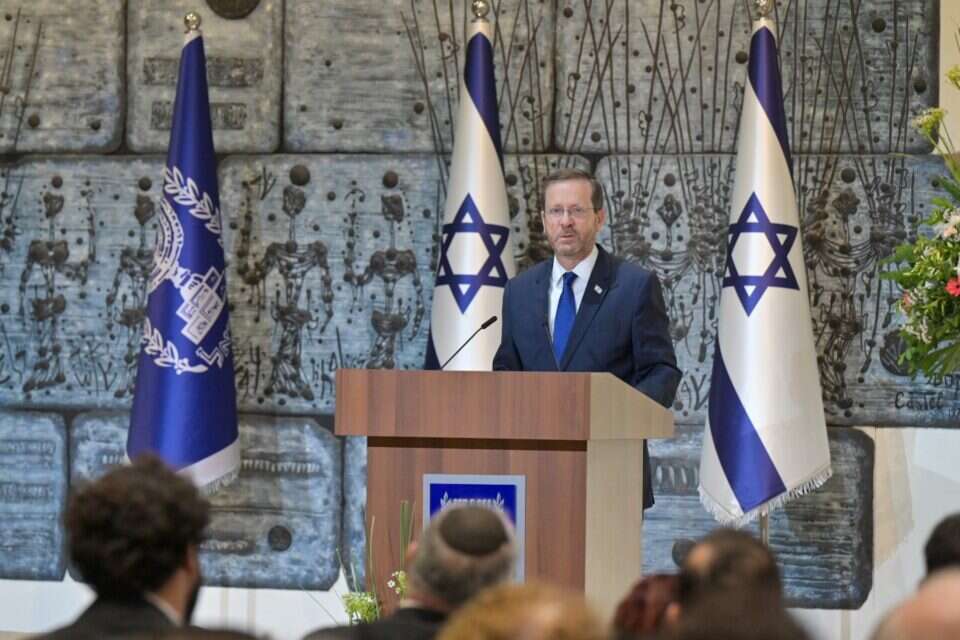 "Troubled and worried": that's what President Yitzhak Herzog said today (Wednesday) in his speech at the traditional meeting held at the end of the Gedaliah fast.

During the speech, the president referred to the rift that exists in the nation and referred again to the violence that, according to him, "drives sleep from his eyes."

"The Gedaliah Fast - a tragic day in Jewish history, which marks a terrible political murder that was enacted in the history of our nation. Just yesterday in the synagogues we asked the Creator of the world: 'Our father is our king... remove free hatred from among us'. We are in pre-election days in Israel. I do not intend to be politically correct or "Extremely polite. I am disturbed and worried. The violent incidents in the last few days and weeks are driving sleep away from my eyes," the president began his words.

Herzog went on to point out, "Violence is on the rise. Verbal violence - accusations of treason, comparisons to Nazis, threats and curses - in the public sphere and on social networks. Verbal violence never stays that way. To our dismay, we see that hateful words turn into physical violence. To fists, to assaults, to spilled blood. It's impossible not to fear with anxiety: What's the next step? Knives? Shots? We'll be hurt, God forbid?

Herzog claimed: "I strongly condemn these violent phenomena. And I say to all of us - before the next hateful post, before a hateful tweet or talkback, before you confront, attack and beat, stop. Don't come later with the requests for forgiveness and apologies, stop now. Before it's too late every".

Herzog addressed the politicians and asked them to take responsibility and moderate the attacks: "I call on the people of Israel and the leaders from all ends of the political spectrum: raise a moderate and responsible voice. Do not let the extremist and violent voices lead us into the abyss of hatred. We must not see as an enemy - those who think differently from us. Of course, disputes There is an important place within us, as long as they are respected. Let's see that there is a way to reach important decisions, without breaking up the house. Let's remember that we have a country to live in together even the day after the elections. We are all here together, and not going anywhere. Living together, and dreaming together , and fulfill together".

Herzog: "Disturbed and worried, calls on leaders not to let extremist voices lead to abysses of hatred" | Israel today

Herzog condemned the attack on the protesters against Netanyahu: "The violent incidents are driving sleep away from my eyes" - voila! news

Herzog in the German House of Representatives: Iran threatens to destroy us, the international community must stand on the right side of history - voila! news

"Let us learn to leave hatred and fear behind": President Herzog's greeting for the new year - voila! news 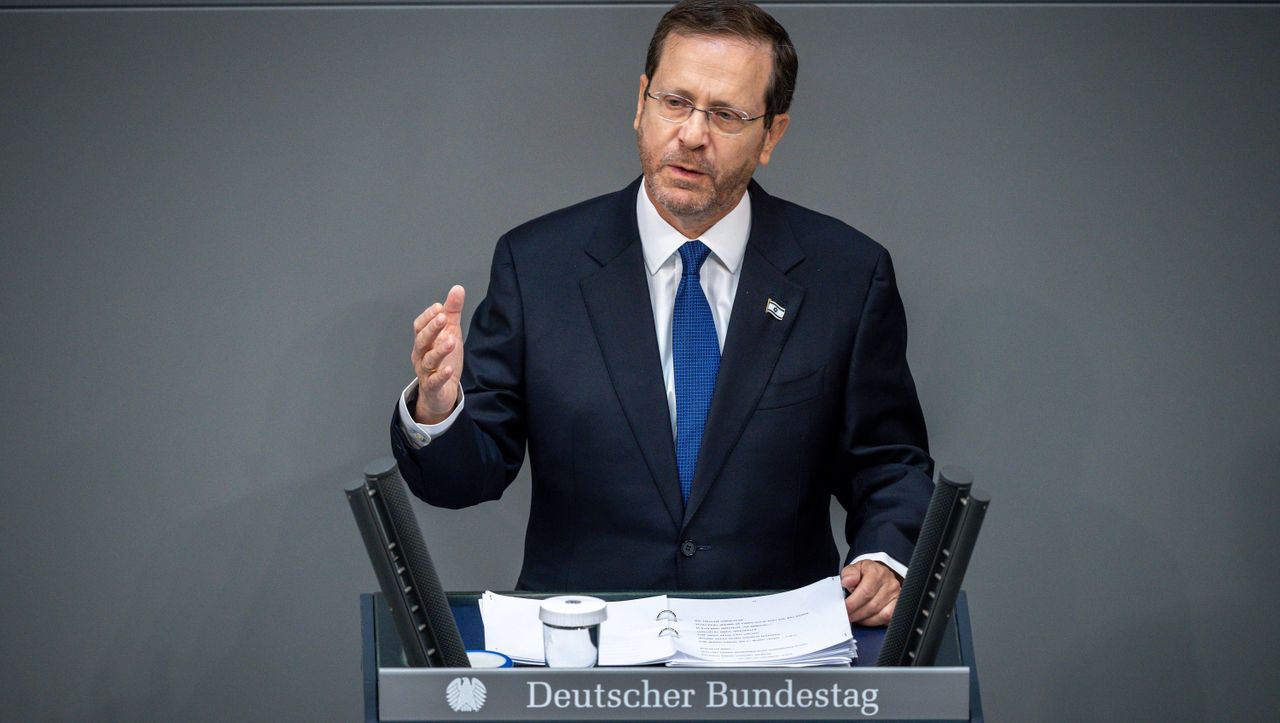 Israel's President Herzog in the Bundestag: "Israel is proud of its partnership with Germany"

German President Herzog on the massacre in Munich: "We suppressed the murder as a nation. It's shameful" - voila! news 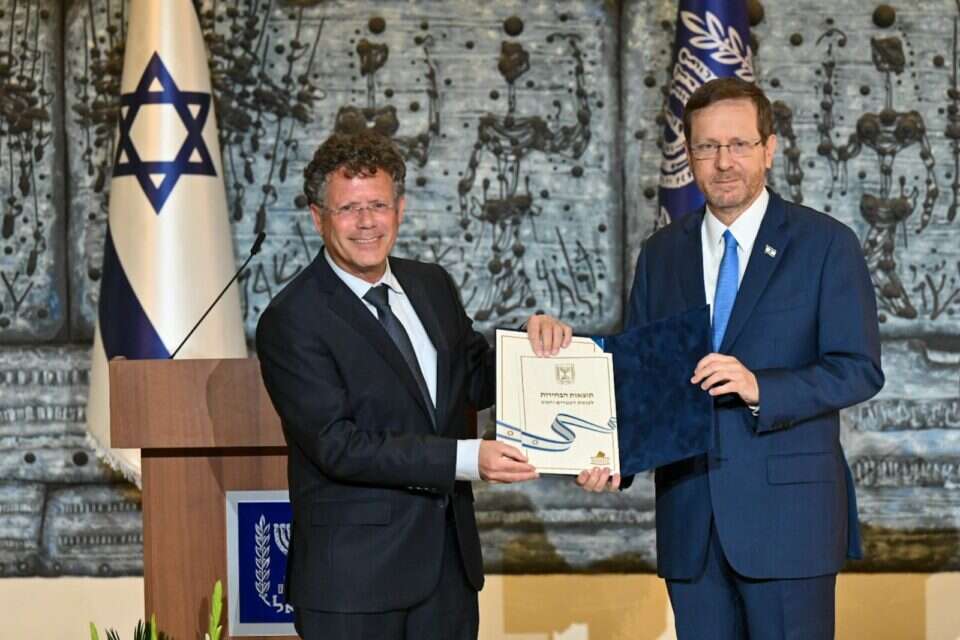 On the way to the government: the round of talks at the president's house continues Israel today