Hungary: thousands of demonstrators for free access to abortion

Thousands of Hungarians demonstrated this Wednesday evening September 28 in Budapest against a recent decree requiring pregnant women to be... 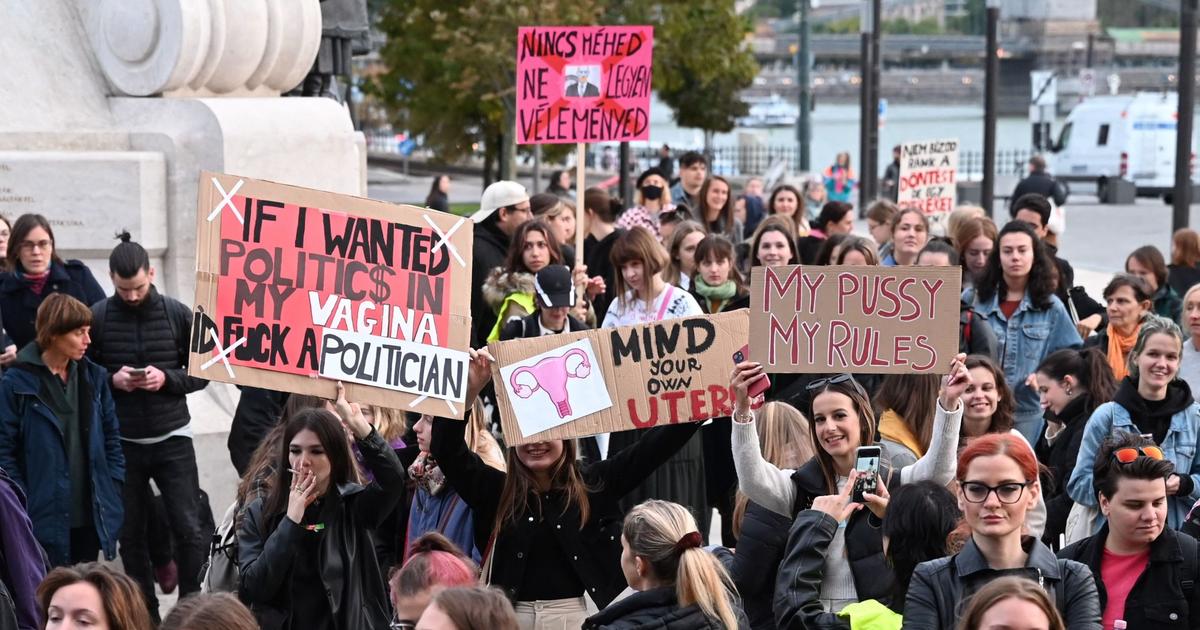 Thousands of Hungarians demonstrated on the evening of Wednesday, September 28 in Budapest against a recent decree requiring pregnant women to be confronted with the "

" of the fetus before having an abortion, AFP journalists noted.

The crowd of around 3,000 people, mostly women, gathered in front of Parliament to defend "

And if the circumstances are different (violence, abuse...), don't hold us responsible, don't punish us!

“, she gets carried away.

" but when she chooses.

Everything is so uncertain with the war, the inflation, the energy crisis,

Since mid-September, women wishing to have an abortion will have to listen to the fetal heart rate, according to the new terms of the form filled out by the obstetrician before the intervention.

A measure denounced on the signs held up on Wednesday: “

And the beat of my heart?

Take care of your own uterus

My vagina, my decision

In this Central European country, a member of the European Union (EU), abortion has been legal since the 1950s until the twelfth week of pregnancy in most cases.

But the ultra-conservative Prime Minister Viktor Orban, in power since 2010, is increasing pro-natalist measures.

Read alsoStrengthened by the result of the Italian elections, Viktor Orban hopes to get back in the saddle

Since the entry into force at the beginning of 2012 of a new Constitution, Hungary has thus defended “

the life of the fetus from conception

When the new decree was announced, the NGO Amnesty International denounced a " 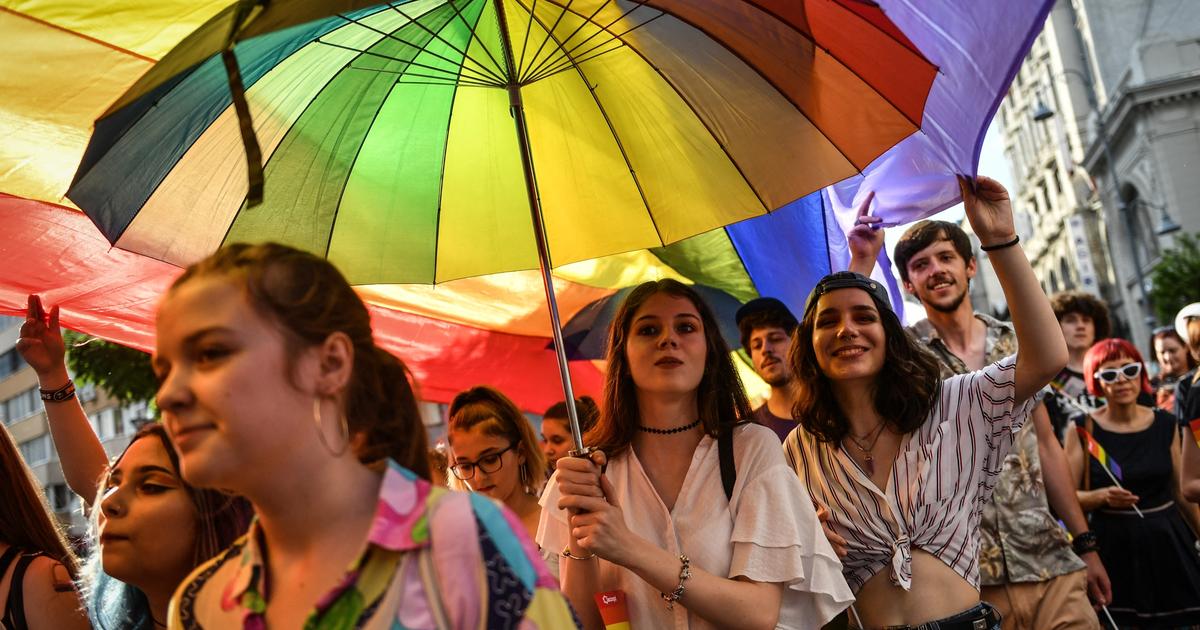 Hungary: thousands of demonstrators for free access to abortion 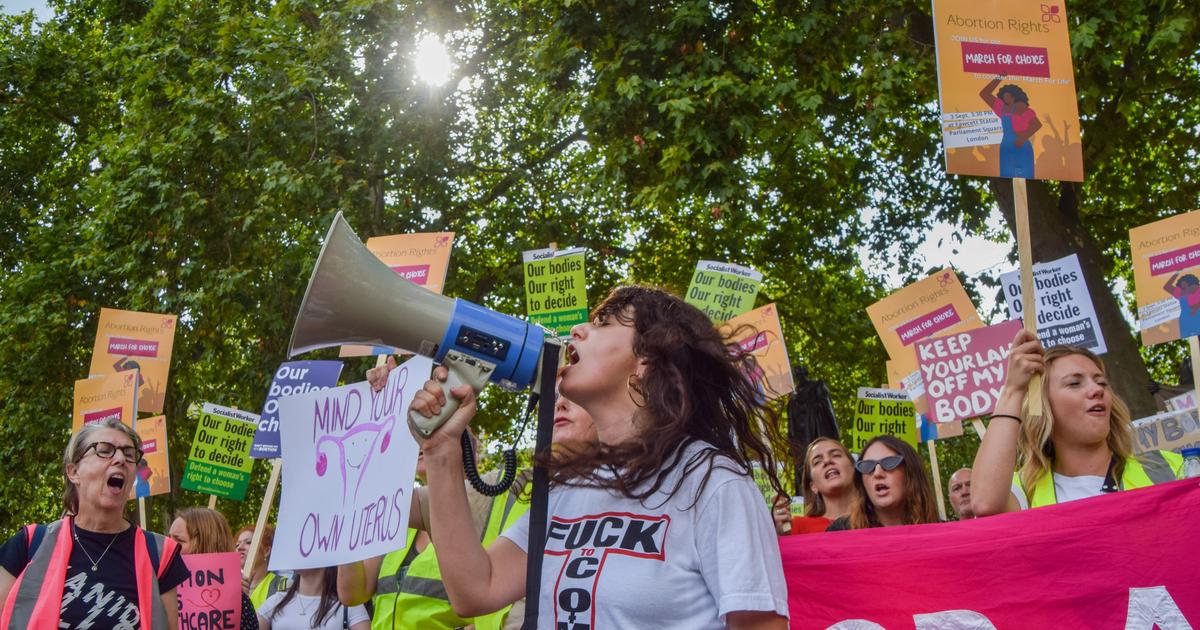 In Hungary, a law now requires women to listen to the heart of their fetus before an abortion 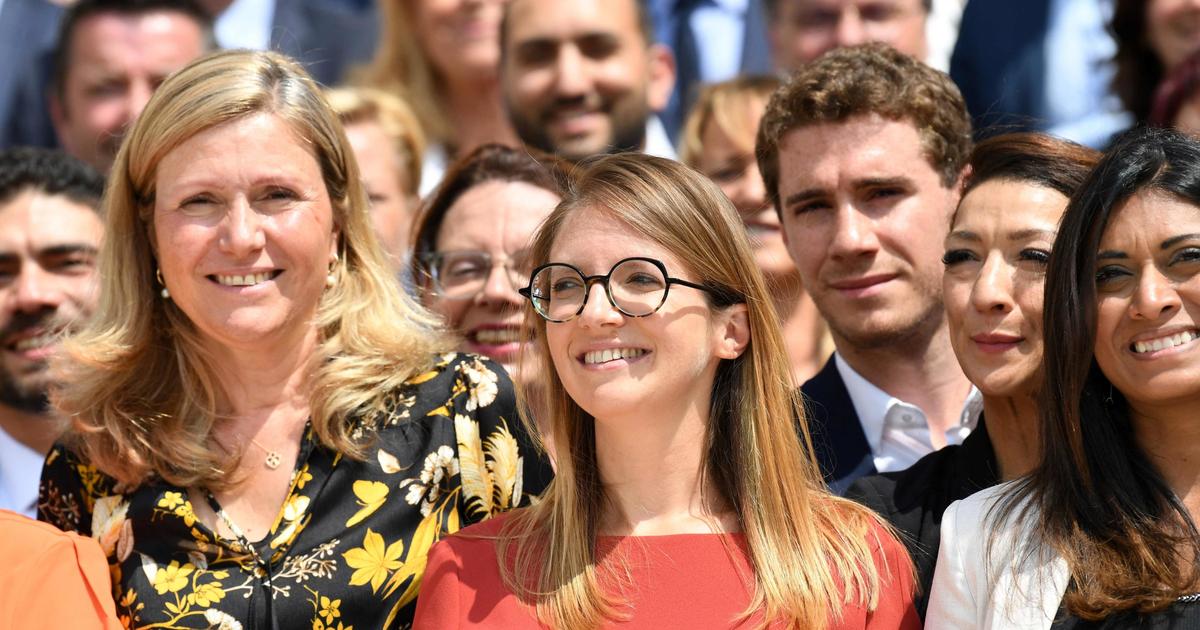 Abortion: LREM will table a bill to include respect for abortion in the Constitution 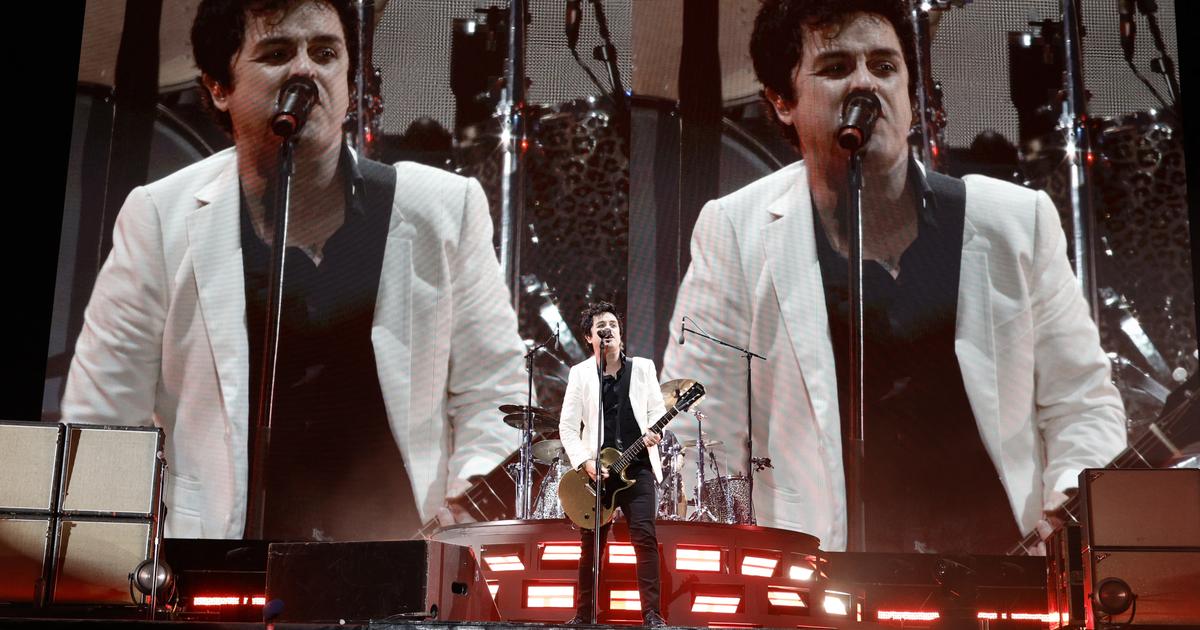 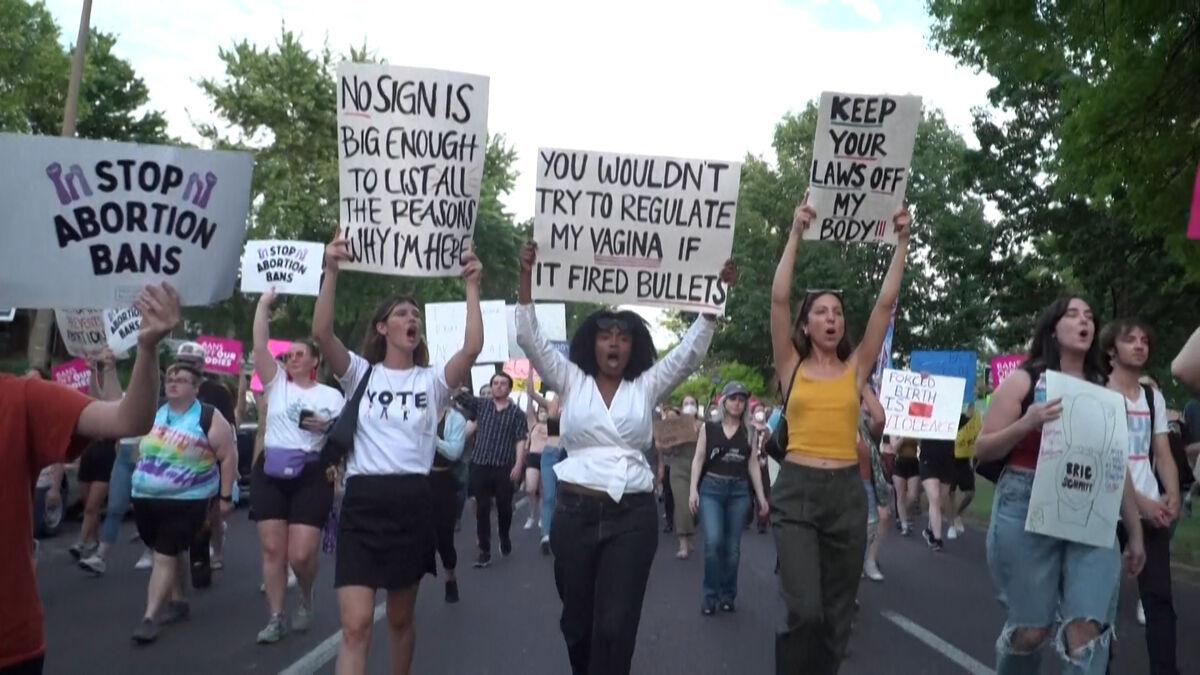 VIDEO. Abortion rights revoked in the United States: protests break out across the country 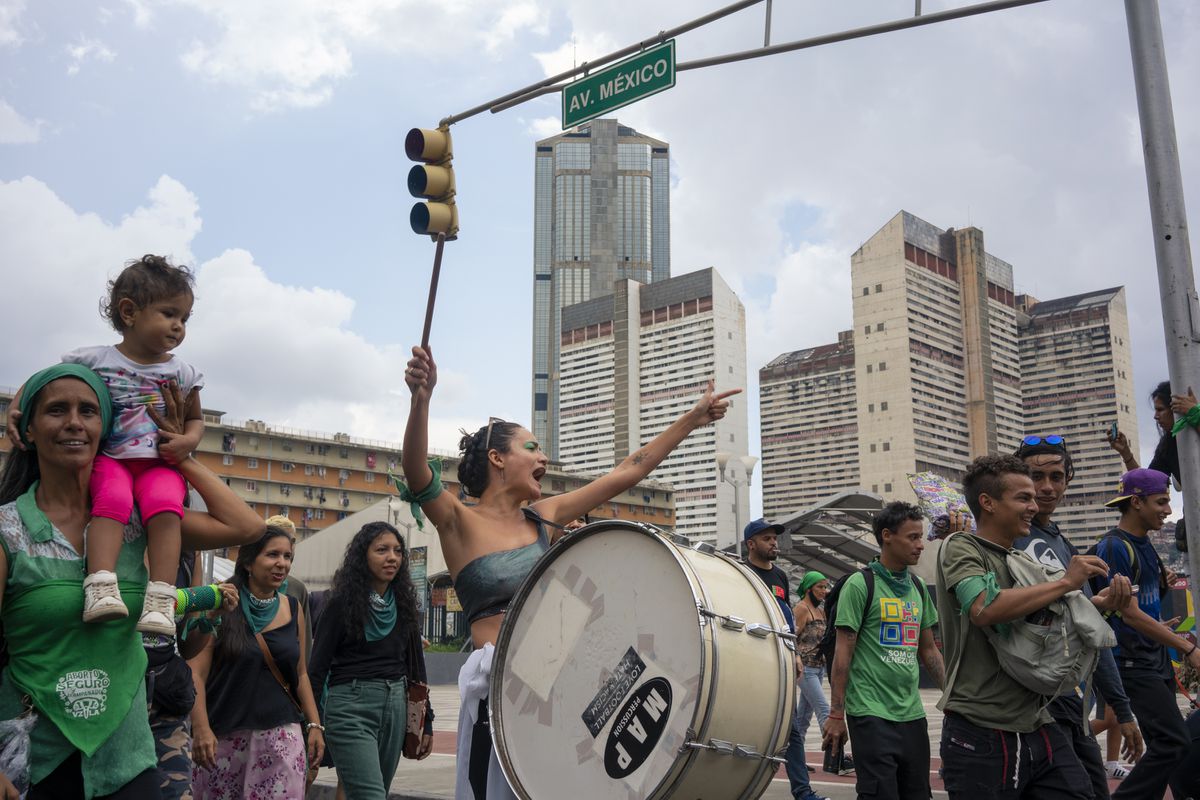