Hurricane Ian: Florida is preparing for the worst, already 23 migrants missing off the coast

Florida is anxiously awaiting the arrival of Category 4 Hurricane Ian, which is "rapidly intensifying" today.

After devastating western Cuba, the hurricane will have "catastrophic" consequences, the US weather services have warned.

This is indeed the case: 23 migrants have disappeared off the coast of Florida, reports the border police.

Carrying sustained winds of up to 250 km/h and even "stronger" gusts, Ian is heading for the west coast of Florida where he is expected in the early afternoon local time.

The hurricane must then “move inland” during the day, and “emerge over the western Atlantic by Thursday evening”.

Ian is causing "catastrophic marine flooding, winds, and flooding in the Florida peninsula," said the National Hurricane Center (NHC) in its latest bulletin.

Between 30 and 45 cm of precipitation are expected in central and northeast Florida, and up to 60 cm in some places.

The phenomena of marine submersion could also reach more than five meters on the coasts.

"This is a storm that we will talk about for many years," said the director of the American weather services, Ken Graham during a press conference, referring to a "historic event".

In the morning, Florida Governor Ron DeSantis warned that Ian could make landfall as a Category 5 hurricane, the highest category on the Saffir-Simpson scale.

"Clearly, this is a very powerful hurricane that will have far-reaching consequences," he said.

Evacuation orders were given overnight for a dozen counties on the coast.

The director of Fema (the federal agency in charge of the management of natural disasters) affirmed that Ian would continue to be a “very dangerous” storm for “the days to come”.

Pine Island, Florida, as the eyewall of Hurricane #Ian begins to come ashore.pic.twitter.com/umml6282gY

In Port Charlotte, a city of about 64,000 people on Florida's west coast, dozens of motorists were still driving through the streets Wednesday morning despite rain and high winds.

As a result of the beginnings of the storm, the sea has retreated into the estuary near Charlotte Harbor and several small boats are resting on dry land.

On Tuesday, Joe Biden also warned that Ian “could be a very violent hurricane, the impact of which would be devastating and put lives at risk”.

“The closer he gets, the higher the anxiety obviously rises with the unknown,” observed Chelsea Thompson, 30, who was helping her parents secure their home Tuesday in an evacuation zone southwest of Tampa.

According to the Pentagon, 3,000 members of the National Guard are mobilized in Florida, with 1,800 more on the way.

NASA had for its part given up the take-off scheduled for Tuesday of its new mega-rocket for the Moon, from the Kennedy Space Center in Florida.

Hurricane Ian, then in category 3, had previously hit Cuba on Tuesday, devastating the west of the country for five hours before heading towards the Gulf of Mexico.

Two people were killed, according to Cuban state media.

The island and its 11.2 million inhabitants have been plunged entirely into darkness.

As the surface of the oceans warms, the frequency of the most intense hurricanes increases, but not the total number of hurricanes.

Read alsoWhat is the science of attribution, which links floods to global warming?

According to Gary Lackmann, professor of atmospheric sciences at North Carolina State University, in the United States, several studies have demonstrated a "possible link" between climate change, and a phenomenon known as "intensification fast ". 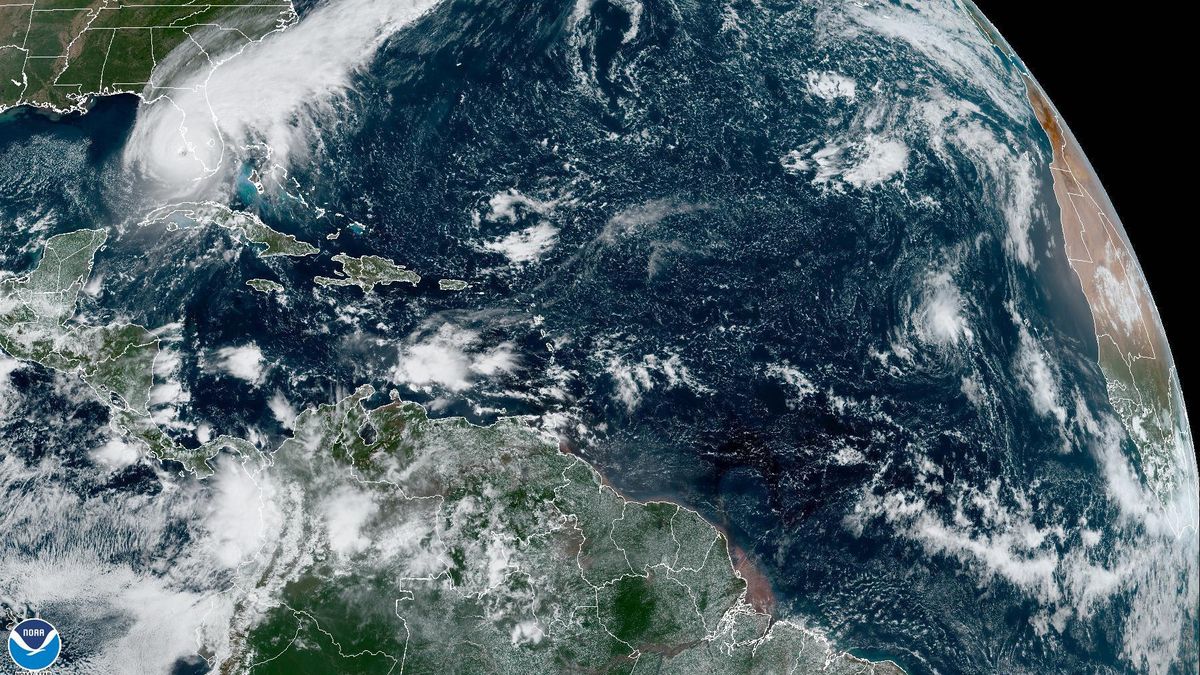 Hurricane Ian: Florida is preparing for the worst, already 23 migrants missing off the coast 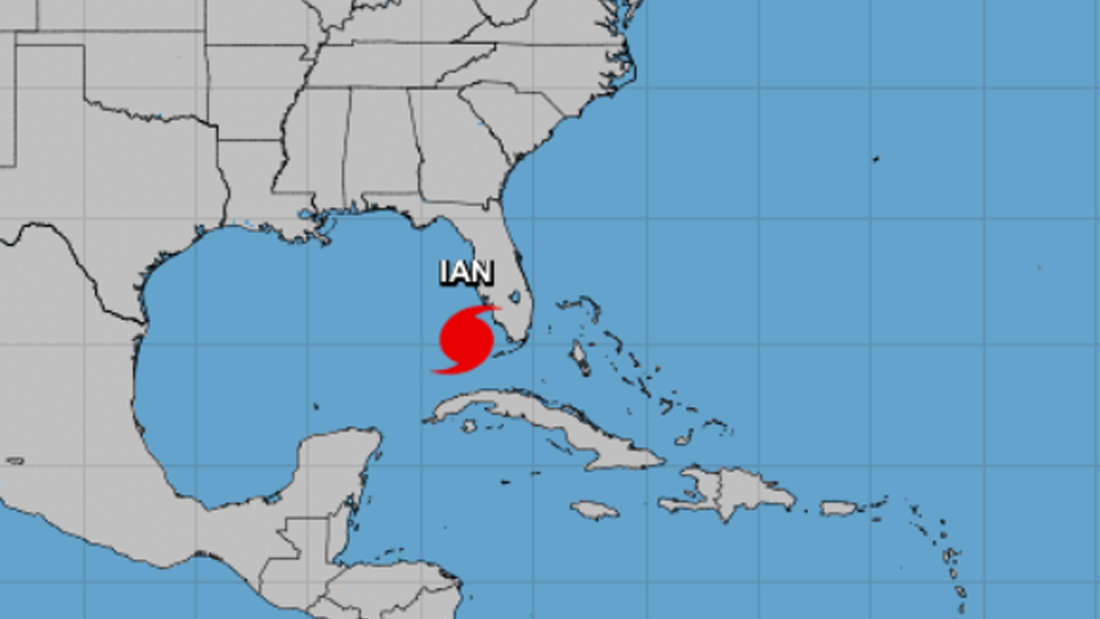 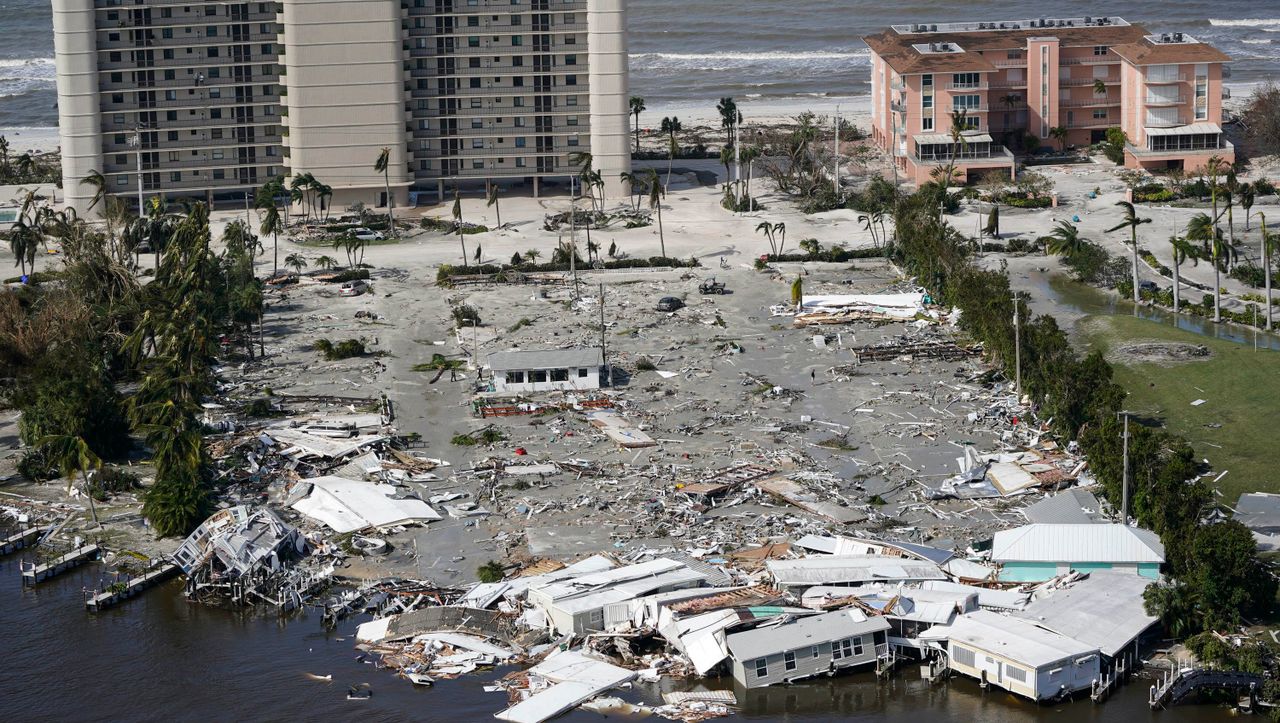 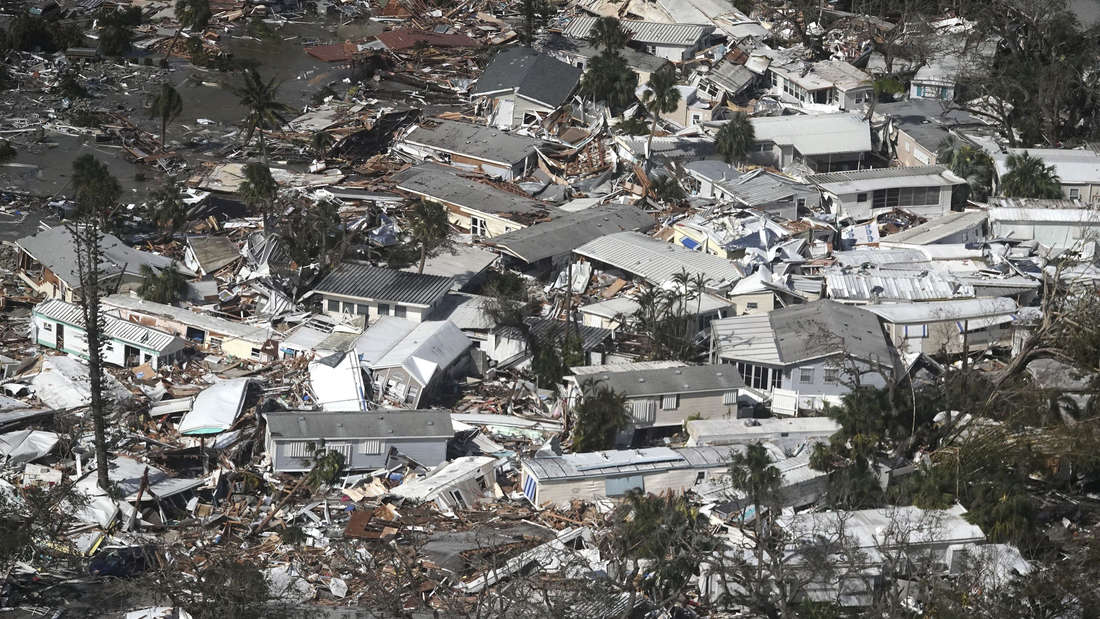