Iran: Police say they will oppose protesters 'with full force'

The police command in Iran warned on Wednesday (September 28th) that its units would oppose “with all their force” the demonstrators who... 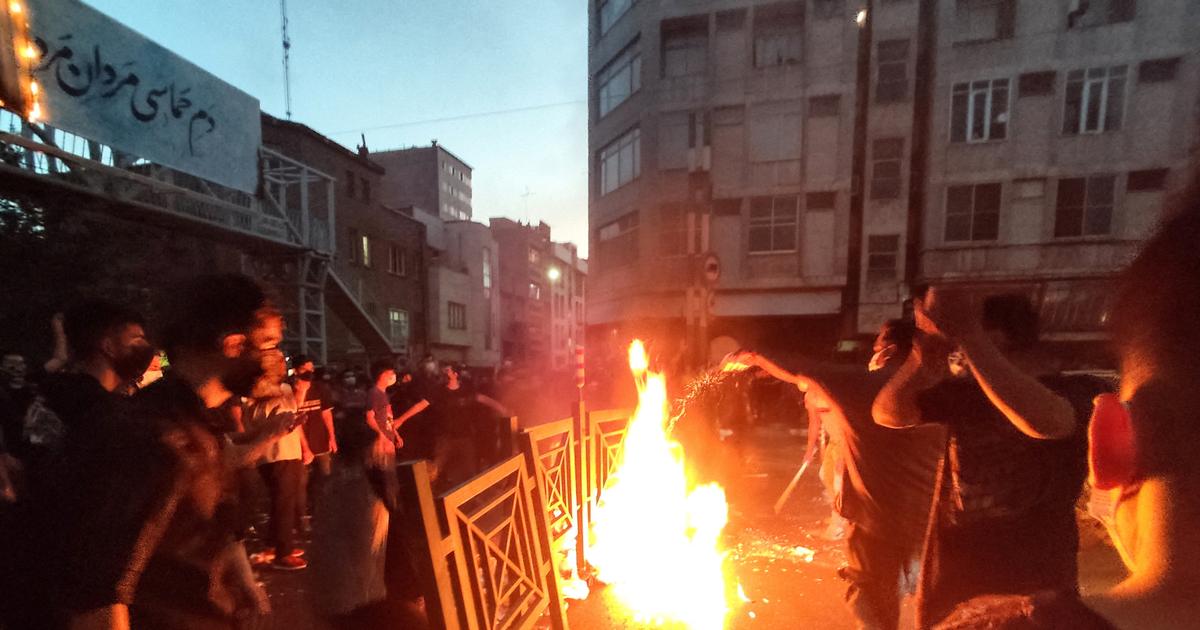 with all their force

" the demonstrators who have been protesting for 12 days against the death of a young woman arrested by the morality police.

Today, the enemies of the Islamic Republic of Iran and some rioters seek to disrupt the order and security of the nation using all pretexts

," the police command said in a statement.

Read alsoDeath of Mahsa Amini: it is "all of Iran which is now demonstrating"

", he continued, quoted by the Fars news agency.

The protests have been taking place every night since September 16, when 22-year-old Iranian Mahsa Amini died in hospital, three days after she was arrested in Tehran for breaking a strict dress code for women in Islamic Republic of Iran, who must cover their hair in public.

According to a latest report given Tuesday by the Fars agency, "

about 60 people have been killed

Police reported 10 officers dead but it was unclear if these were among the 60 dead.

The authorities also reported the arrest of more than 1,200 demonstrators since September 16.

The hijab riots - the 11th day: the authorities in Iran in a campaign against celebrities - voila! news

"Death to the dictator": the hijab riots continue to ignite Iran - voila! news

Raisi on the "hijab protests" throughout Iran: "We must confront the protesters with determination" - Voila! news

The protests in Iran are expanding: at least 41 dead, more than 450 arrested in the north of the country - voila! news

The death toll continues to rise, the UN expressed concern: the hijab riots in Iran continue to burn - voila! News 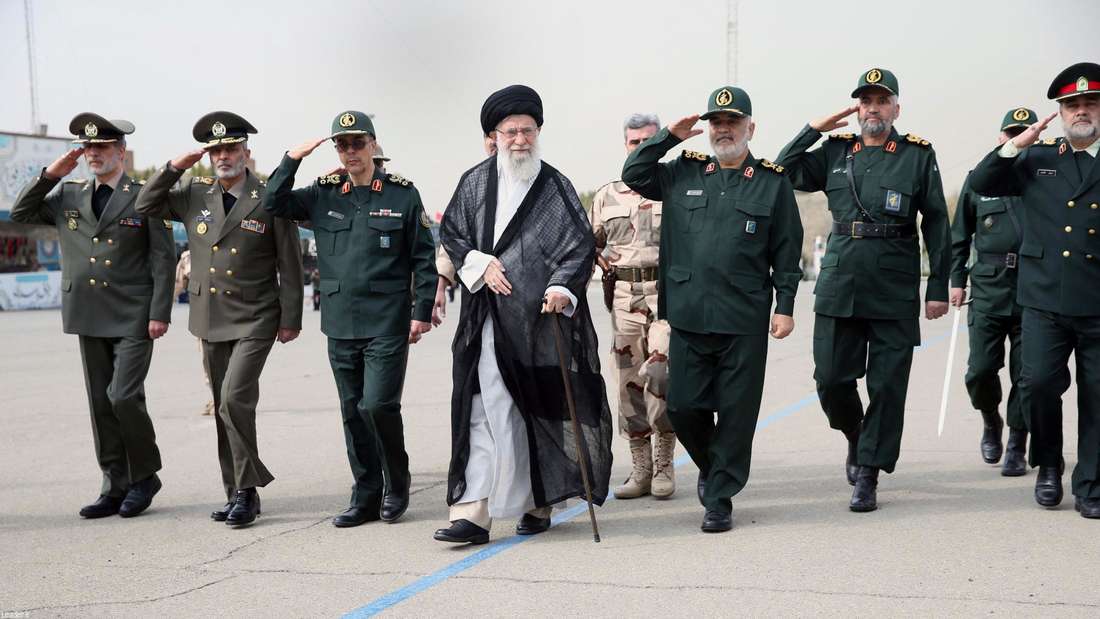 Change in Iran? Expert convinced: Revolutionary Guards will never give up 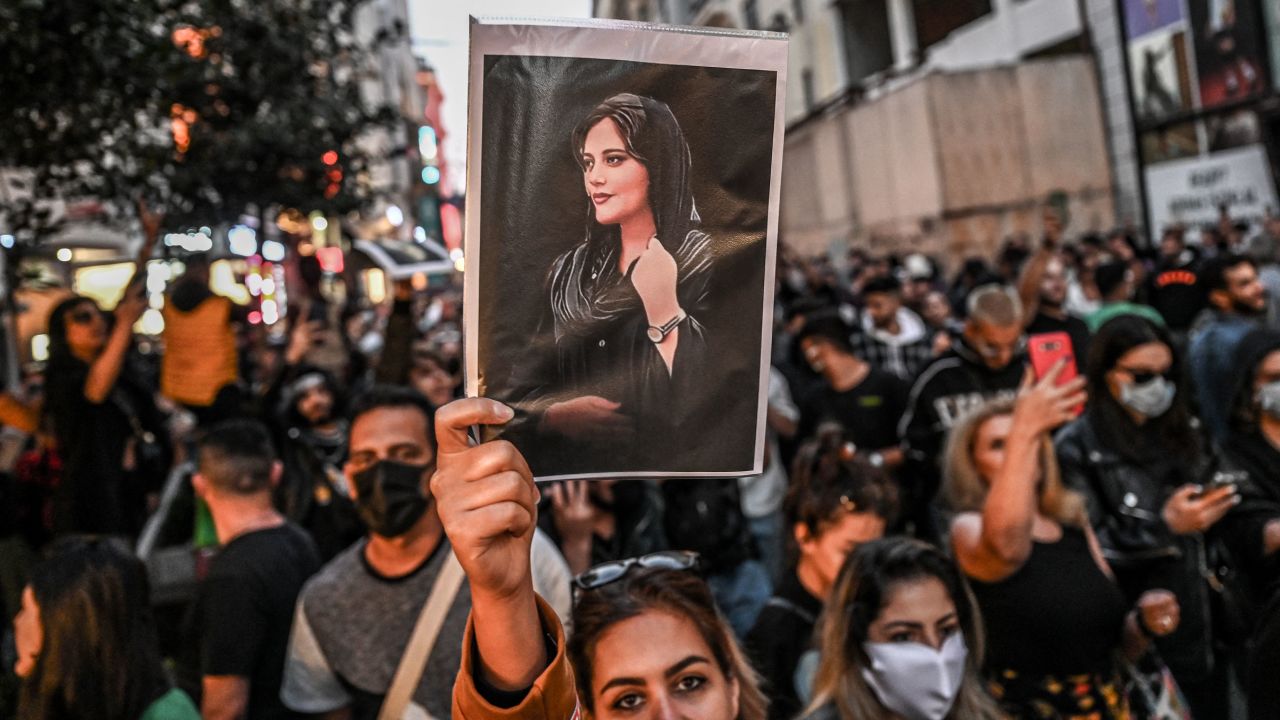